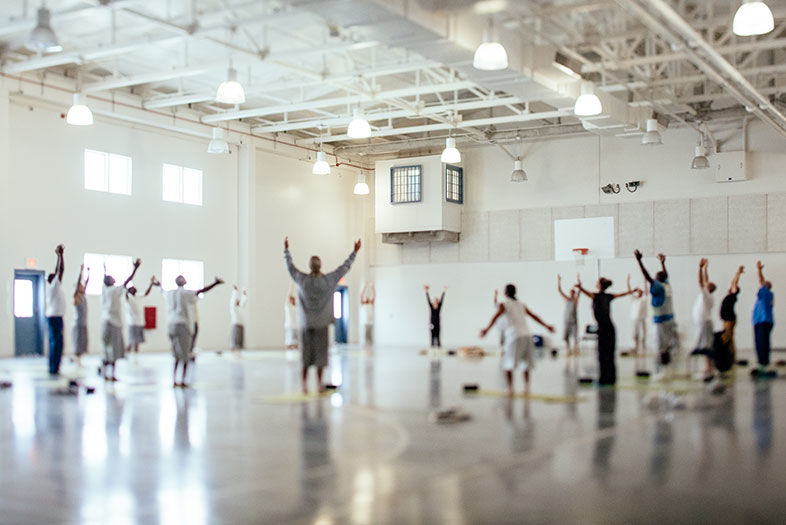 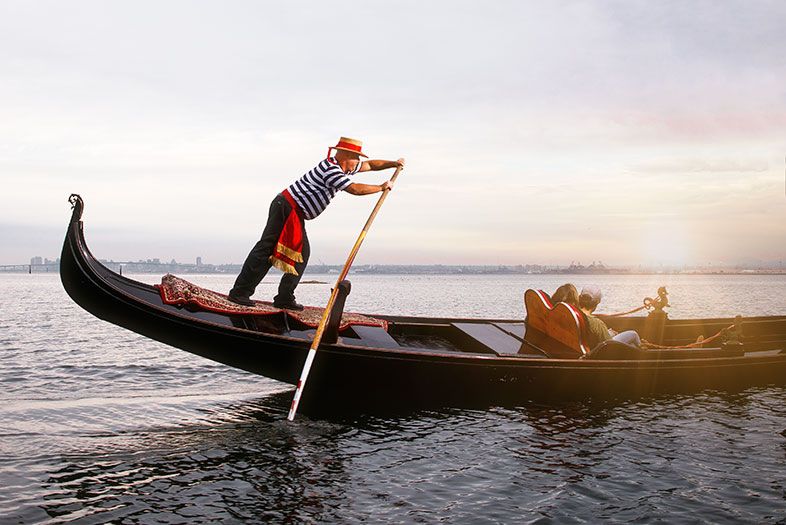 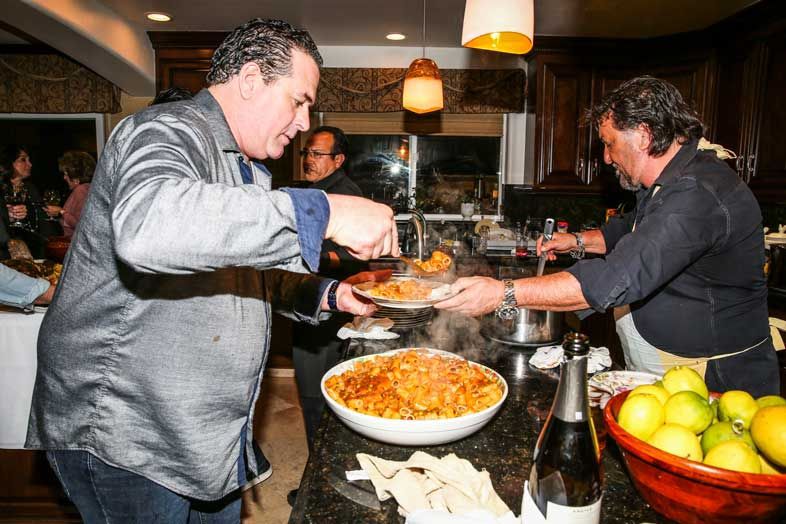 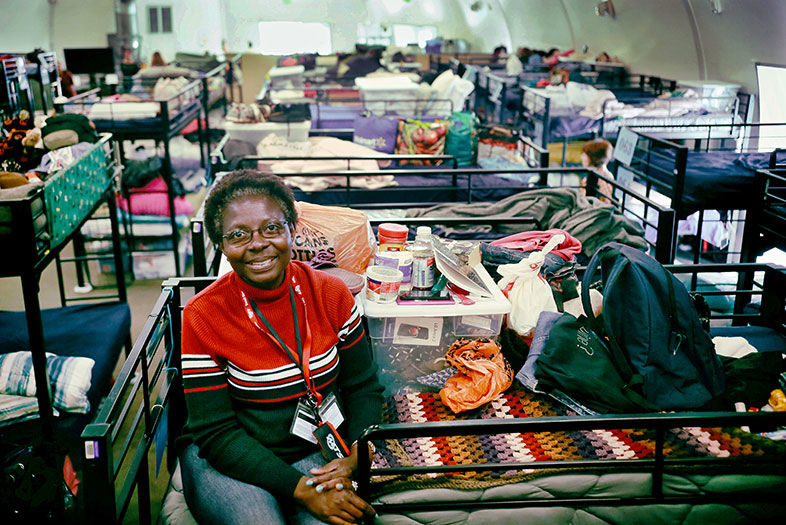 best photos of 2019 putting a face to the homeless 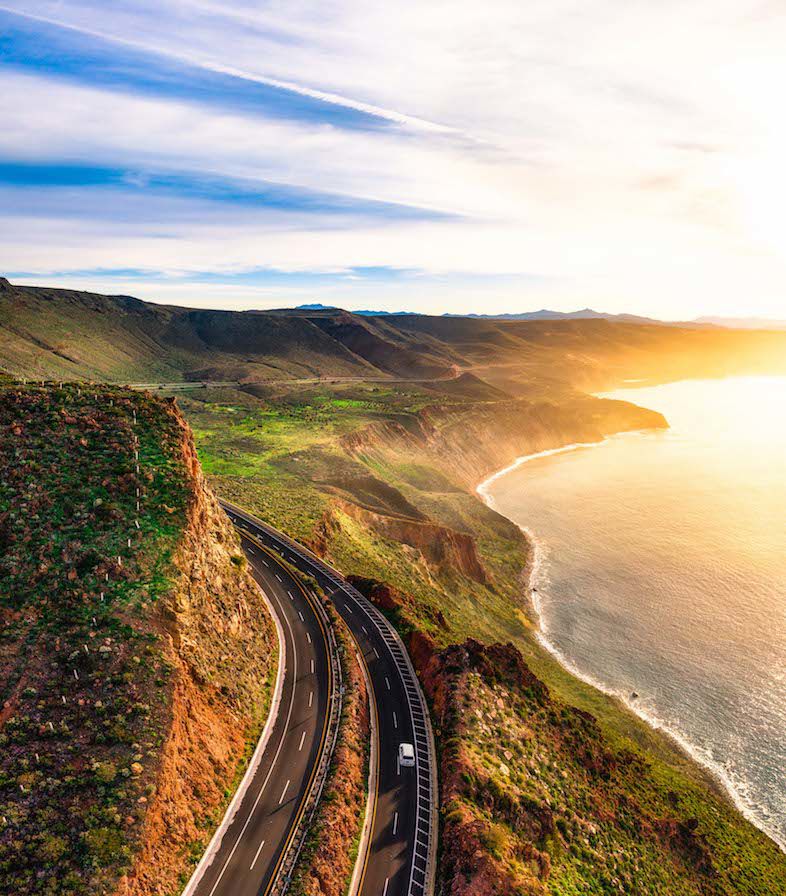 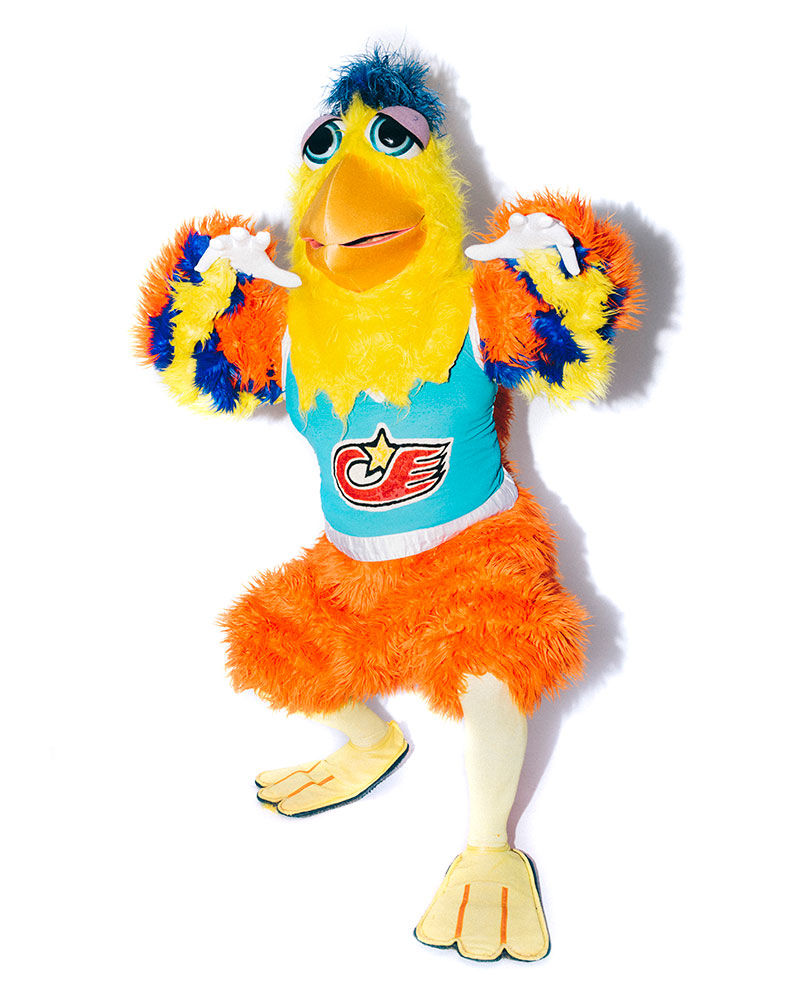 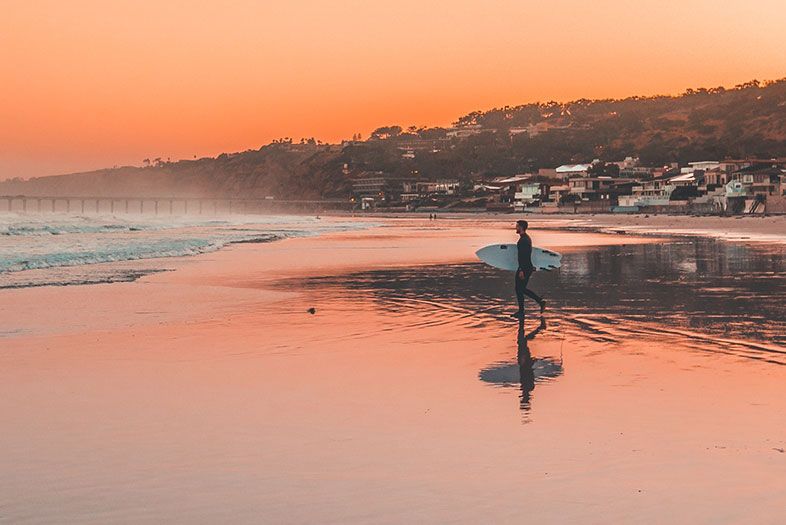 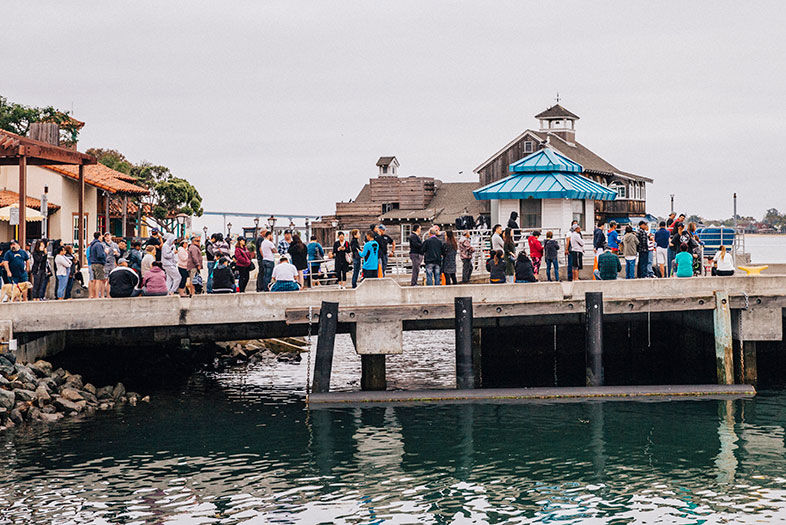 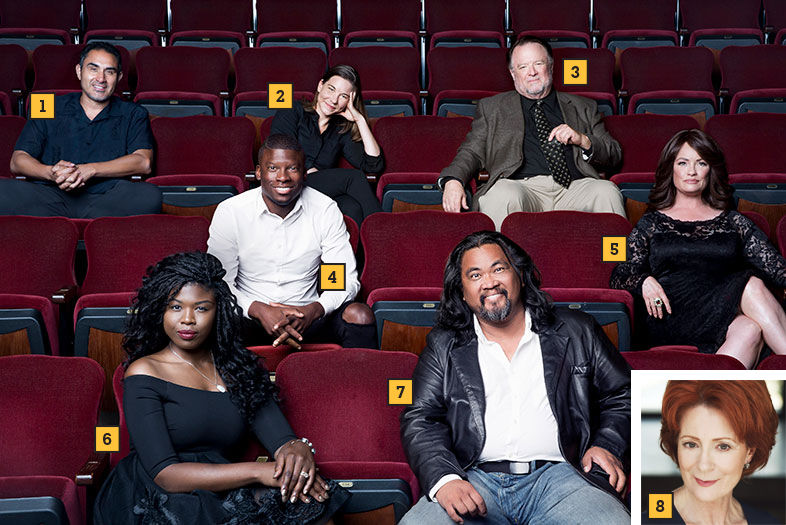 Every year, we strive to reveal our city via familiar scenes and themes, but presenting them in a way that will elicit a change in perspective—both literally and emotionally. Here are 2019’s top images, as captured by our talented local photographers.

Gaining access to the Donovan prison was a major hurdle, and took more than a year of permitting and scheduling. But it was worth it. These photos had a sense of calm and compassion as well as levity. When everything came together, I was surprised just how taking these incarcerated men out from behind bars and fleshing out their lives, brought so much compassion and humanity to them.

This shoot was a reminder that great editorial photography is all about timing. Photographer Robert Benson was able to find beautiful lines and an iconic silhouette all while shooting from a second, moving gondola. Without context, this feels like it could have been a NatGeo photo in Venice. But both the talented photographer, Robert, and the location, Coronado, are right in our backyard.

We get such a perfect sense of what this family is like: loud, fun, unapologetic—and welcoming. It’s a credit to the photographer that in such a short time she was able to gain their trust enough for the Busalacchis to be their big, boisterous selves.

Putting a Face to the Homeless

Great photography can make the viewer rethink a huge part of his or her worldview, and this story did that for me. The way that I—and I would guess most locals—experience our homeless population is so different from what we see here, inside the shelter. The context that the photos give can be the beginning of understanding and empathy.

For our Road Trips feature, we really wanted to get a shot of a car driving down the coast in Valle de Guadalupe. After mapping it out, our creative director Sydnie Goodwin quickly realized this was a two-person job, so she sent photographer Emily Kazston and her friend down for a two-day excursion beyond the border. In order to get the cover shot, the friend drove the car while Emily was in the passenger seat flying her drone a couple hundred feet above the car. The drone followed them along the coast and that is how we got our cover.

These photos were taken in a studio we erected in the office and I'd be lying if I didn't share that we were all a little star-struck by this local celeb, The San Diego Chicken. With that in mind, the paparazzi, high-flash style of photography was a fit for this shoot and man, did that chicken know his angles. He was so careful about how each subtle tilt of the head imparted enthusiasm and comedy. (FYI, he would not let us take a photo of him without his furry head on.) That fowl has a place in our heart, and a place on this list.

There are two types of morning people, the high-energy, spin class warrior type and the blissed out, zenned out dawn patroller. We chose to showcase the latter. In this image at La Jolla Shores shot by Eric Scire at 6:04 a.m. on an uneventful weekday, you can almost feel the salty mist from the ocean and the wet sand beneath your toes. It was that familiar feeling, and the unmistakably San Diego color palette, that immediately drew us to select this image for our July cover.

The quality of the early AM light and silver, fish-scale toning impart a beautiful, artistic sense of what it feels like to experience daybreak at the fish market.  As a group, the photos tell us a lot of great behind-the scenes visual info, but also these artistic shots feel like they could be a coffee table book.

This one was so fun! We shot each actor individually—giving them a chance to emote and pose (boy, did they)—and pieced them together through the magic of photoshop. The lush, red velvet seats at the Cygnet Theater lent a classic playhouse feel. In most of the photos we run, the photographer is working with regular, non-model San Diegans, and although a great photographer can capture a once-in-a-lifetime moment or give great direction, it all comes down to what the subject puts out there. In a shoot with seven actors, every frame was something fun and new. It was a joy to run though these photos and piece together something where it felt like they were interacting with one another and falling into a larger composition.