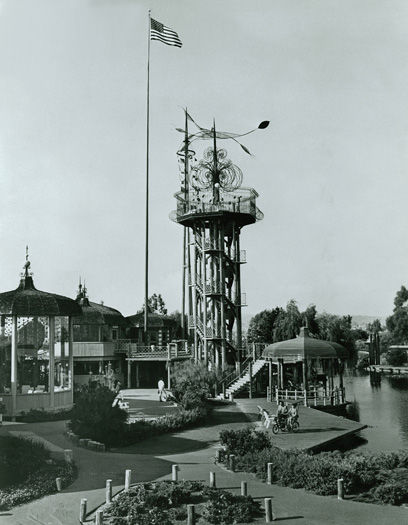 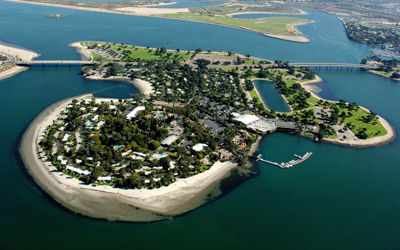 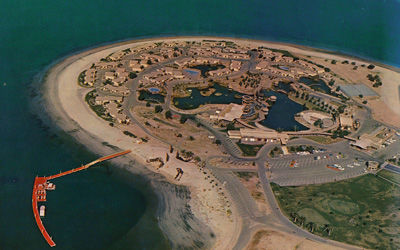 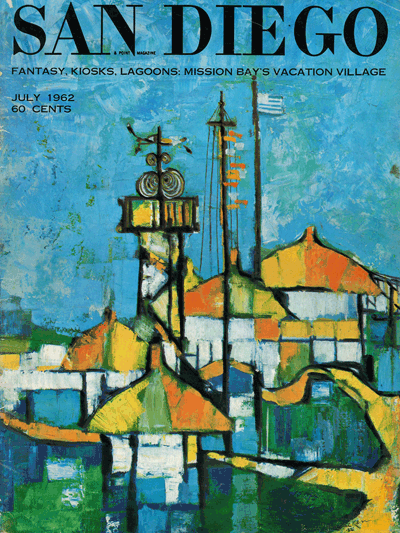 The first rooms at swanky Vacation Village went for $8 per night when it opened in 1962. Chump change for the likes of Natalie Wood, Johnny Cash, Paul Newman, and the other stars who vacationed there. Rancher and movie producer Jack Skirball added hotelier to his resumé when he opened the resort on San Diego’s newly created Mission Bay as a way to lure the Hollywood crowd south. Fifty years later, after a $20 million renovation, the 44-acre property (now known as Paradise Point Resort & Spa) is still home to 1,000 birds of paradise, koi ponds, its own fleet of sail- and paddleboats, private beach houses, and the famous Barefoot Bar, with its thatched-roof tiki cabanas and live music. As a part of the 50th anniversary celebration this year, the resort’s main restaurant, Baleen, will debut a spiffed-up patio deck and new menu. 1404 Vacation Road, paradisepoint.com

The July 1962 cover story was an ode to Vacation Village. Locals hoped the "architectural gem of rare originality" would help boost tourism, as Mission Bay and Balboa Park were considered the city‘s two major attractions.