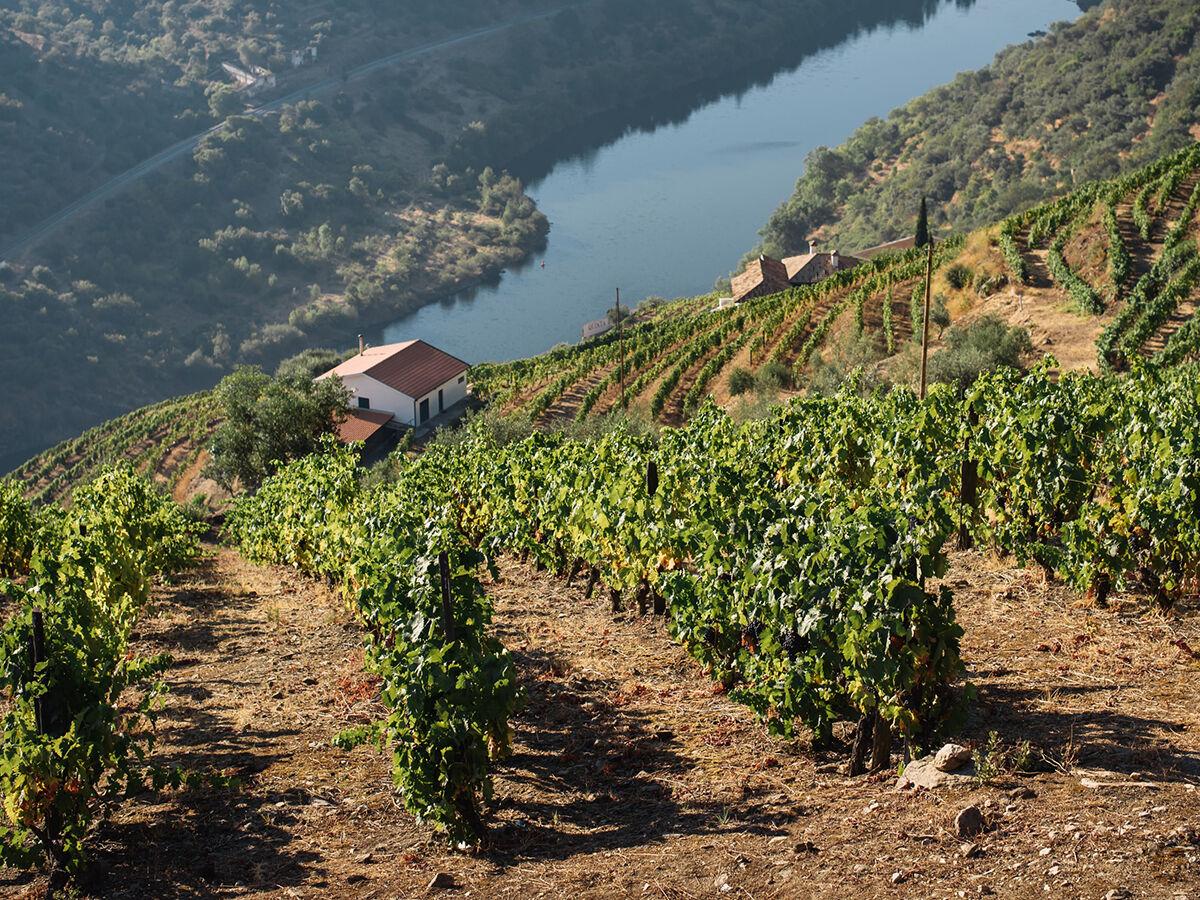 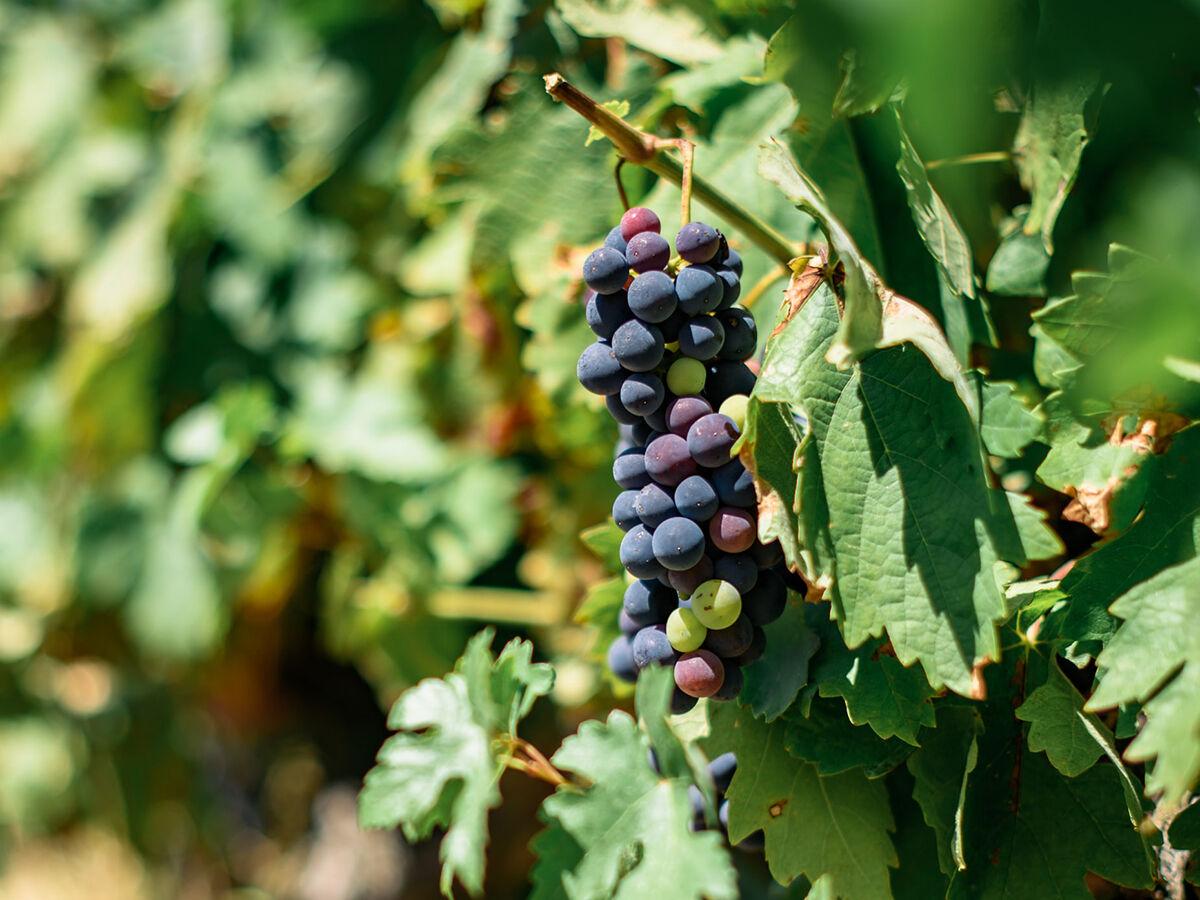 South Africa is not just about safaris and shark diving; they also produce incredible wines, especially in the Stellenbosch and Paarl wine regions, positioned along the beautiful Cape Town coastline. South African vineyards most often grow chenin blanc, a versatile white grape that produces as a dry, sweet, or sparkling wine, and pinotage, South Africa’s signature red varietal. Try a sparkling wine from Graham Beck or a pinotage from Kanonkop or L’Avenir Provenance—you’ll almost be able to smell the salty coastal air with each sip.

Portugal’s Douro Valley is famous for its breathtaking terraced vineyards framing the Douro River, making for some of the most stunning and memorable views in the world. The Douro is best known for producing port, a sweet fortified wine (meaning it’s a blend of wine and brandy). In recent years, the Douro’s red wines, most often produced using Portugal’s flagship red grape, Touriga Nacional, have also gained popularity. Some fantastic port producers include Quinta de la Rosa and Ramos Pinto, and my favorite dry reds are the budget-friendly Silk and Spice red blend and Touriga Nacional from the famous Quinta do Noval.

Chile’s wine country is situated between the Pacific Ocean and the Andes Mountains, making for a photo-worthy vineyard backdrop. Chilean wine really made its mark when French winemakers relocated to Chile and imparted their techniques in the local vineyards. Chile is now best known for Bordeaux varietals, including cabernet sauvignon, merlot, and carménère. Look out for the Escudo Rojo Bordeaux-style blend, and try Vina Vik’s La Piu Belle red blend and rosé, or their flagship Vik Bordeaux-style blend!

The Greek islands are known for postcard views, white-sand beaches, and winemaking that dates back thousands of years. Greece is home to many native grapes that aren’t found anywhere else in the world, including assyrtiko, agiorgitiko, and malagousia. Look out for always-refreshing, acidic, citrus-edged assyrtikos from Santo Wines and Domaine Sigalas, produced in the volcanic soils of Santorini. Cabernet lovers should check out agiorgitiko produced by Gaia for a velvety and delicious red.