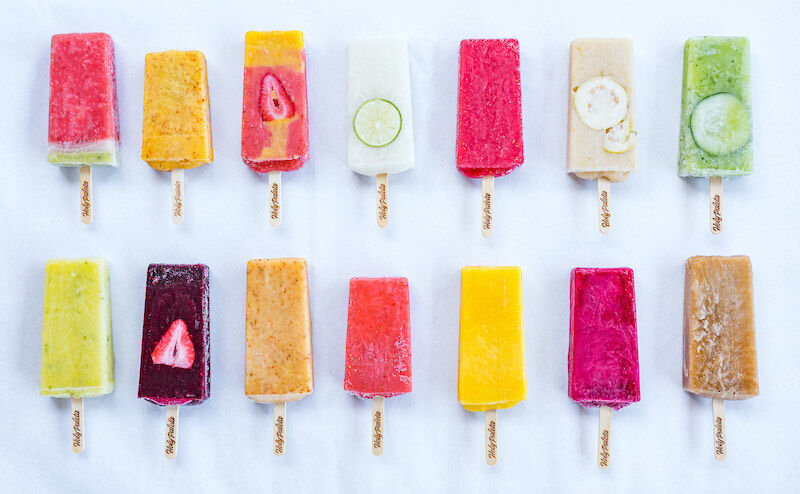 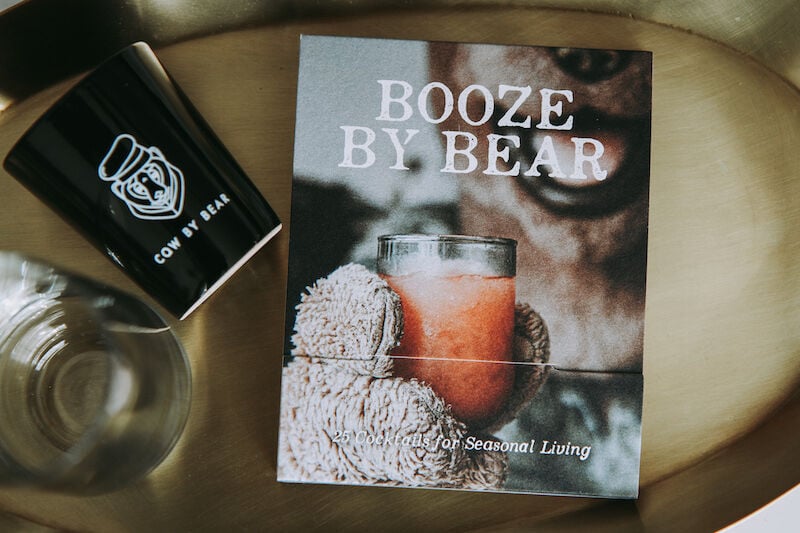 After what feels like an extended hibernation in sweatpants, summer is finally here! This season, instead of reaching for a sugary, syrupy frozen treat when you want to cool down, opt for a paleta, or Mexican-style ice pop. Paletas are typically made with whole ingredients, such as fresh fruit, spices, and dulce de leche, and the flavors at a paletería can range from simple (lemon) to spicy (tamarind and chile) to indulgent (chocolate). At Holy Paleta, all the pops are handmade, use locally sourced ingredients, and run the gamut from traditional to inventive. Check out the “Best Dressed” line of pops, including banana Nutella crunch, cinnamon toast horchata, and mango with chamoy and Tajín.

The paletería is owned by Angelica and Luis Gonzalez. Angelica grew up in Bonita and has fond memories of getting paletas during family road trips in Michoacán, the tropical Mexican state where the dessert originates. The couple opened their first shop in Bonita in 2018, then a second location in Little Italy in February 2020. This month, Holy Paleta’s pops will be for sale at the Hotel del Coronado, both poolside and at the resort’s ice cream shop, Sundae’s.

If you want a frozen treat with a kick, the Little Italy location recently put ice-cold micheladas on the menu—with or without Clamato—that come paired with a spicy paleta, along with burritos and nachos if you arrive with a bigger appetite. Stay cool!

A San Diego–based chef just came out with a new cocktail recipe book, but this is no ordinary chef—their identity remains unknown after nearly a decade. Back in 2011, the chef, simply called “Bear,” started the Cow by Bear pop-up dinner series, which offered a multicourse meal with high-end steaks—all prepared and served by an anonymous chef (or chefs?) dressed in a bear suit. The exclusive dinners were limited to just a dozen people, and their location wasn’t revealed until 24 hours before seating time. Since its debut, the series expanded to Seattle and Savannah, Georgia. Although the dinners are on hold, fans (and curious tipplers) can pick up Chef Bear’s new book, Booze by Bear: 25 Cocktails for Seasonal Living, for fun drink recipes like the Jon Bear Jovi (Shot through the Heart) with dry gin, crème de cassis, moscato, and lemon on ice. The book is $10 and available at cowbybear.com.

Sherman Heights will be getting its own food truck park this month. The developers of 1835 Studios, a new cultural and retail center on the corner of Imperial Avenue and 19th Street, plan to turn an adjacent empty lot into a space where local food trucks can park on a regular basis. Real estate company CoActivate opened the center last year, and it’s been hosting a weekly outdoor Sunday market featuring vendors like Froviche Seafood and Por Vida. Their hope is that the food truck park will provide a much- needed community space for this historic neighborhood.