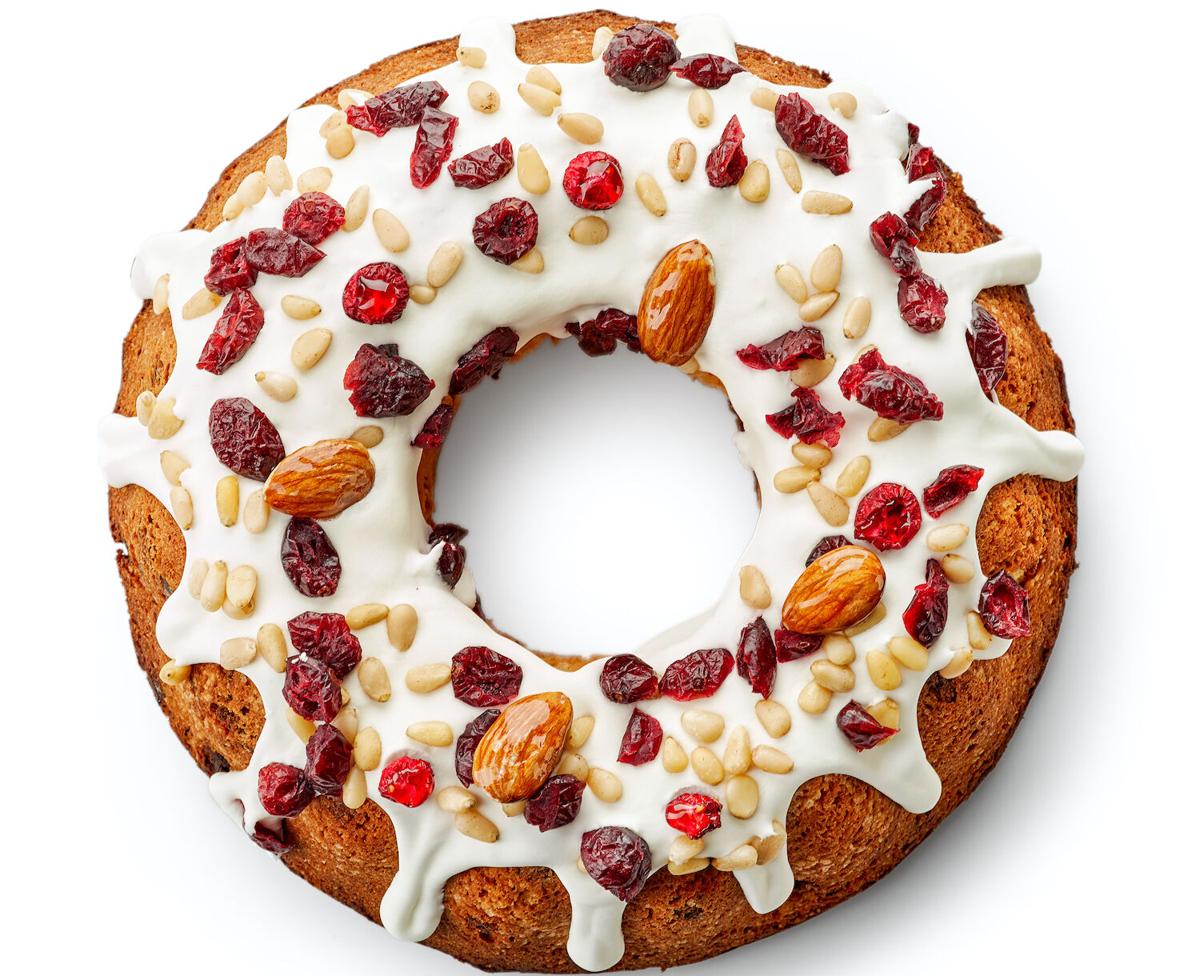 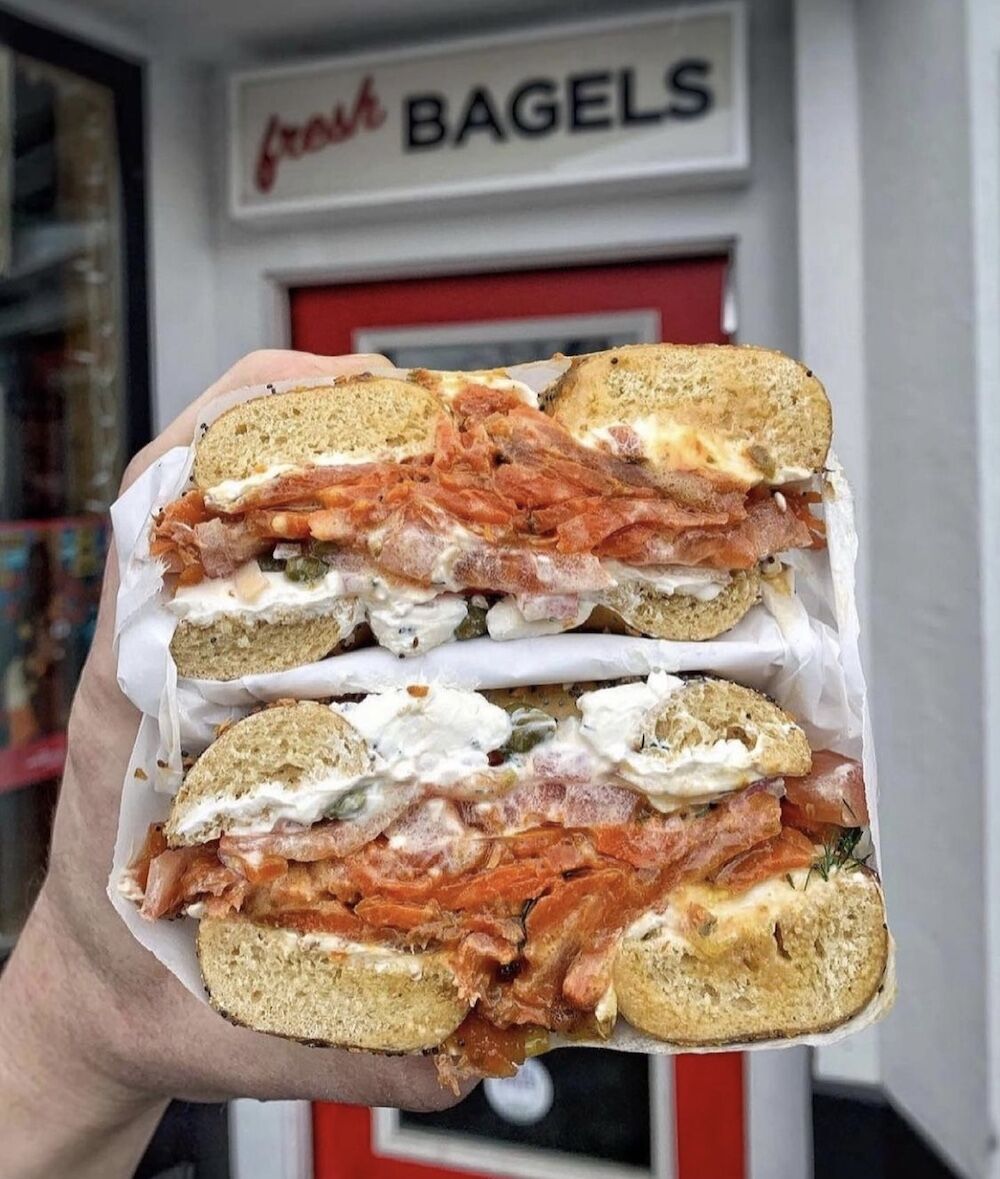 Depending on whom you’re asking, the fruitcake can be considered the most underappreciated or overrated dessert of the season. The age-old combination of dried fruit, nuts, and spices has been passed around for many Decembers, with many cultures putting their own twist on the holiday classic.

In the Caribbean, the season is celebrated with a fruit-filled rum cake. Months before baking, the fruit soaks in the booze—your rum of choice—to get the flavor. This cake is lighter than the classic fruitcake but much heavier on the ABV, so it still packs a punch. Cuban bakery Azúcar serves a Little Havana Rum Cake, layered with dulce de leche.

In Italy, they opt for panettone. It’s more breadlike, but still fits the bill: a sweet, light pastry filled with candied fruit and raisins. Making this loaf at home is a time-consuming process, but you can find a great selection at Mona Lisa Italian Foods.

Stollen is Germany’s take on the cake, filled with almonds, raisins, and candied orange peels, and it often includes marzipan in the middle. You can take home a loaf from Edelweiss Bakery: They offer several different varieties, including a Champagne loaf.

Ben & Esther’s, a Jewish deli, opened up in the College Area last month with a fully plant-based menu. It’s the third location of the Portland-based restaurant, and the first in San Diego. Owner Justin King wanted to create a New York–style deli shop, inspired by his grandparents’ love of bagels, with his own veggie twist. Some popular items on the board include classics like the bagel with lox (made from grated, roasted, and smoked carrot) and the soy-based Reuben sandwich.

Opening just in time for Hanukkah, Ben & Esther’s also makes for the perfect place to find fresh latkes (and they carry them year-round). If you want to taste your way around town, Milton’s Deli, DZ Akin’s, and Elijah’s are other options to order these Hanukkah bites.