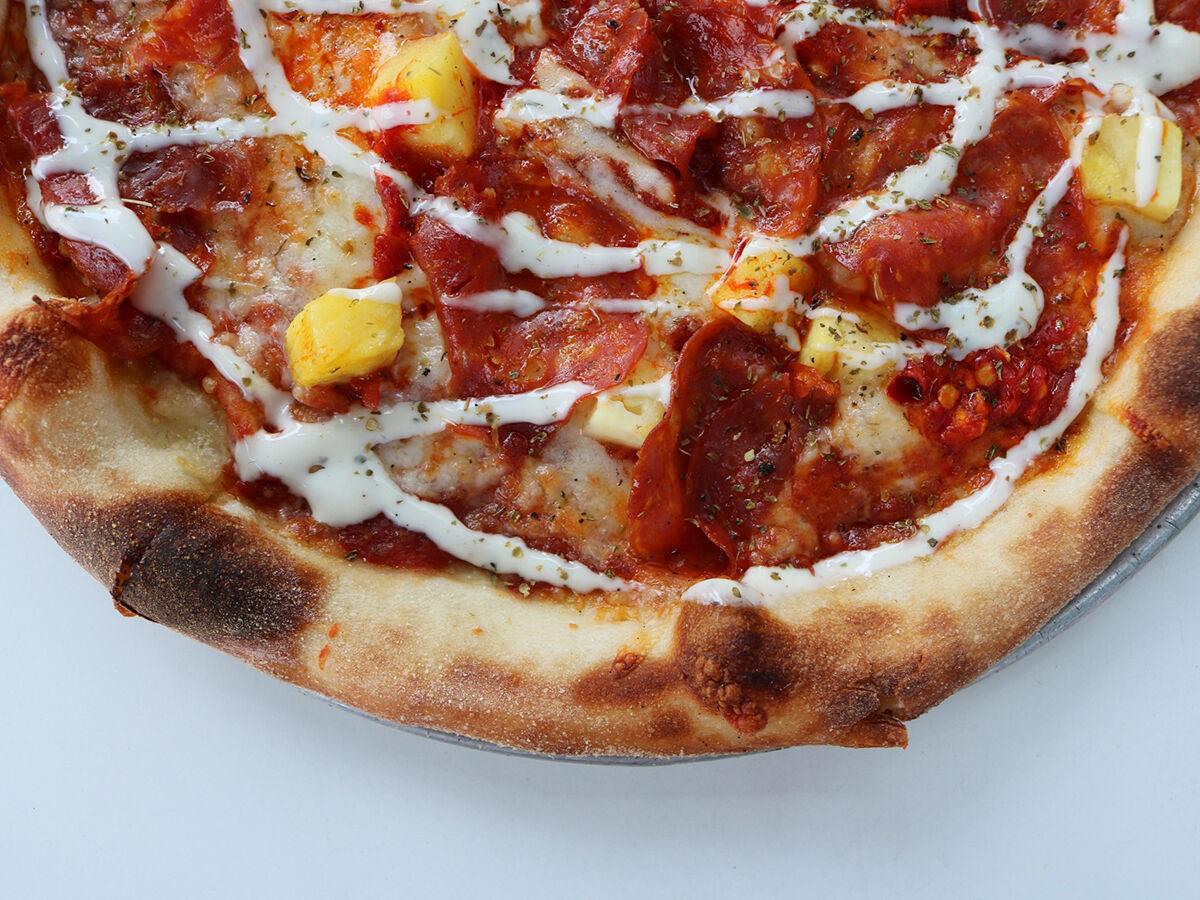 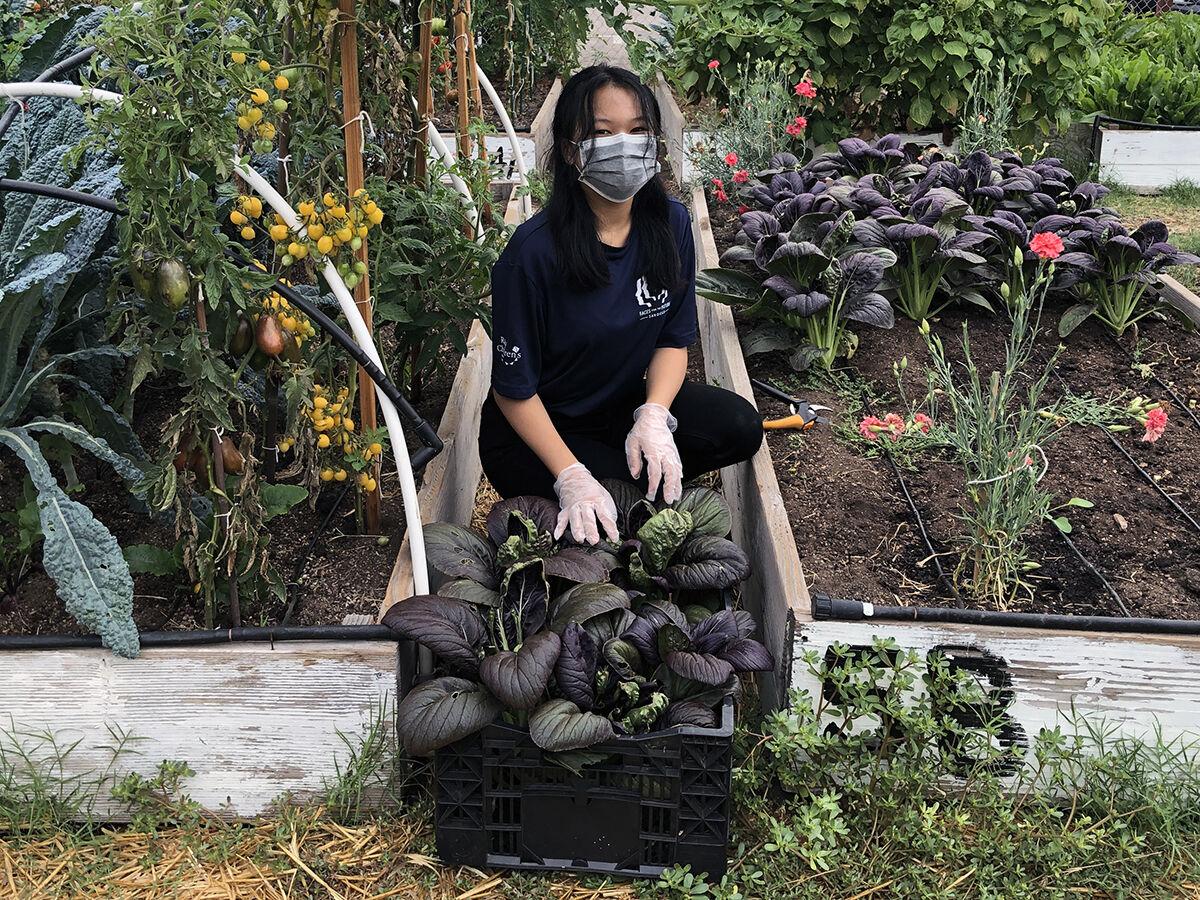 Bites That Give Back

What’s a chef to do when they’re out of a job? For Chris Gentile and Brandon Sloan, instead of throwing in the dish towel when they got word, earlier this spring, that they were furloughed from their head chef positions at Avant and Pendry San Diego, respectively, the longtime friends sought solace by making pizza. They rolled out and baked dough in Sloan’s small kitchen, shared their creations on social media, and donated whatever funds they could raise from the modest sales to local charities.

Word got out, and the duo started getting orders for 50 pies a day--a new pop-up was born seemingly overnight. The appropriately named Pandemic Pizza became a side business for them, and it got so busy that they needed a larger, semipermanent home, which they found at RoVino the Foodery in the East Village. Every day, pizzas with toppings like calabrese, Calabrian chiles and pineapple (pictured), jalapeño cheddar, margherita, and plain ol’ pepperoni are freshly baked and available for curbside pickup or delivery.

While Gentile and Sloan have since returned to their day jobs, they’re still contributing to those in need: $1 from every pie sold goes to a different charity every week. That’s a pizza party we feel good about!

There are 3,540 small farms in San Diego County, but the International Rescue Committee’s working farm in North Park may be one of the smallest. The urban farm on the corner of 30th and Gunn streets consists of 40 raised beds, growing a number of crops on just one-eighth of an acre—about 75 feet per side. While the plot may be small, the farm’s effect on the community is anything but. It provides job training and employment for dozens of refugees and asylees every year. A small sign at the farm has “welcome” written in Spanish, Cambodian, Swahili, Arabic, and Somali.

The working farm is part of IRC’s MAKE Projects (Merging Agriculture, Kitchens, and Employment), which also include a café, a pop-up marketplace, a culinary school, and a catering program. The organization offers internships for disadvantaged high school students as well as jobs for newly arrived immigrants, many of them women. Anchi Mei, the senior program manager, says they run a transitional-employment model that’s more about job readiness, to help people get ready for their next step.

Ever since it opened in 2016, the farm has supplied vegetables for the popular restaurants in the area, but during the pandemic they’ve had to change their model. “Italian dandelion greens isn’t working anymore,” Mei says. “We needed the crowd-pleasers, since everyone is cooking at home.” They changed their crops to appeal to a broader palate, and now grow produce like zucchini and tomatoes for their CSA boxes.

You can support the farm with a monthly subscription ($88–$100), which will deliver a mix of four fresh produce items and a surprise pantry item to you every week. The surprise could be one of those crowd-pleasers, like handmade jam, or something more niche, like nasturtium-infused vinegar. Friday deliveries are available within a 10-mile radius, and Saturday pickups are offered at a discount.

Cold brew fans, you’ll perk up at this news! It’s still warm enough outside to enjoy coffee on ice, and instead of making your own batch way in advance or rushing to the coffee shop in the a.m., a new startup will deliver the caffeinated elixir straight to your home.

You can order coffee for delivery by the growler or six-pack, and get the fuel you need to meet that deadline while supporting a local small business.