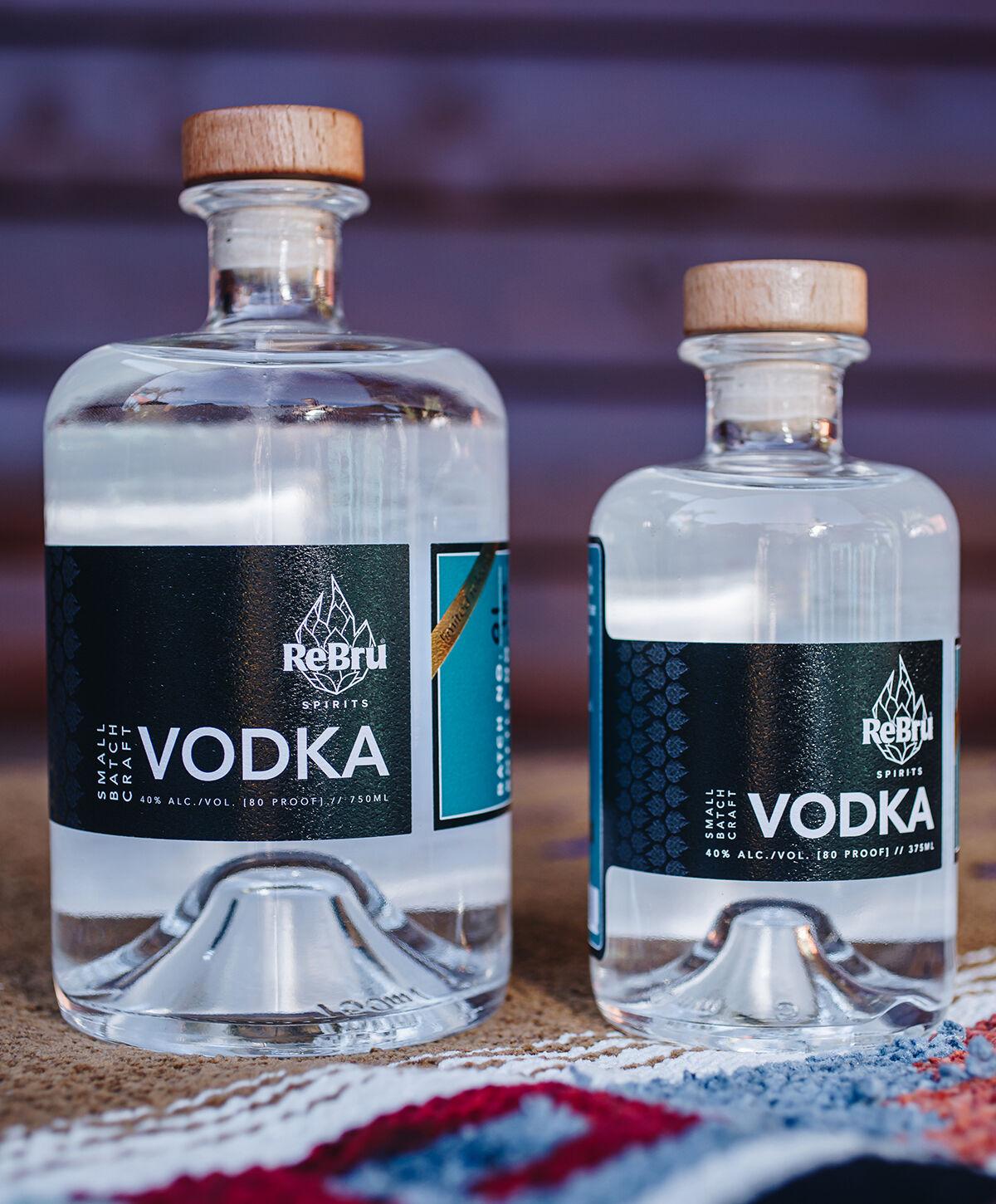 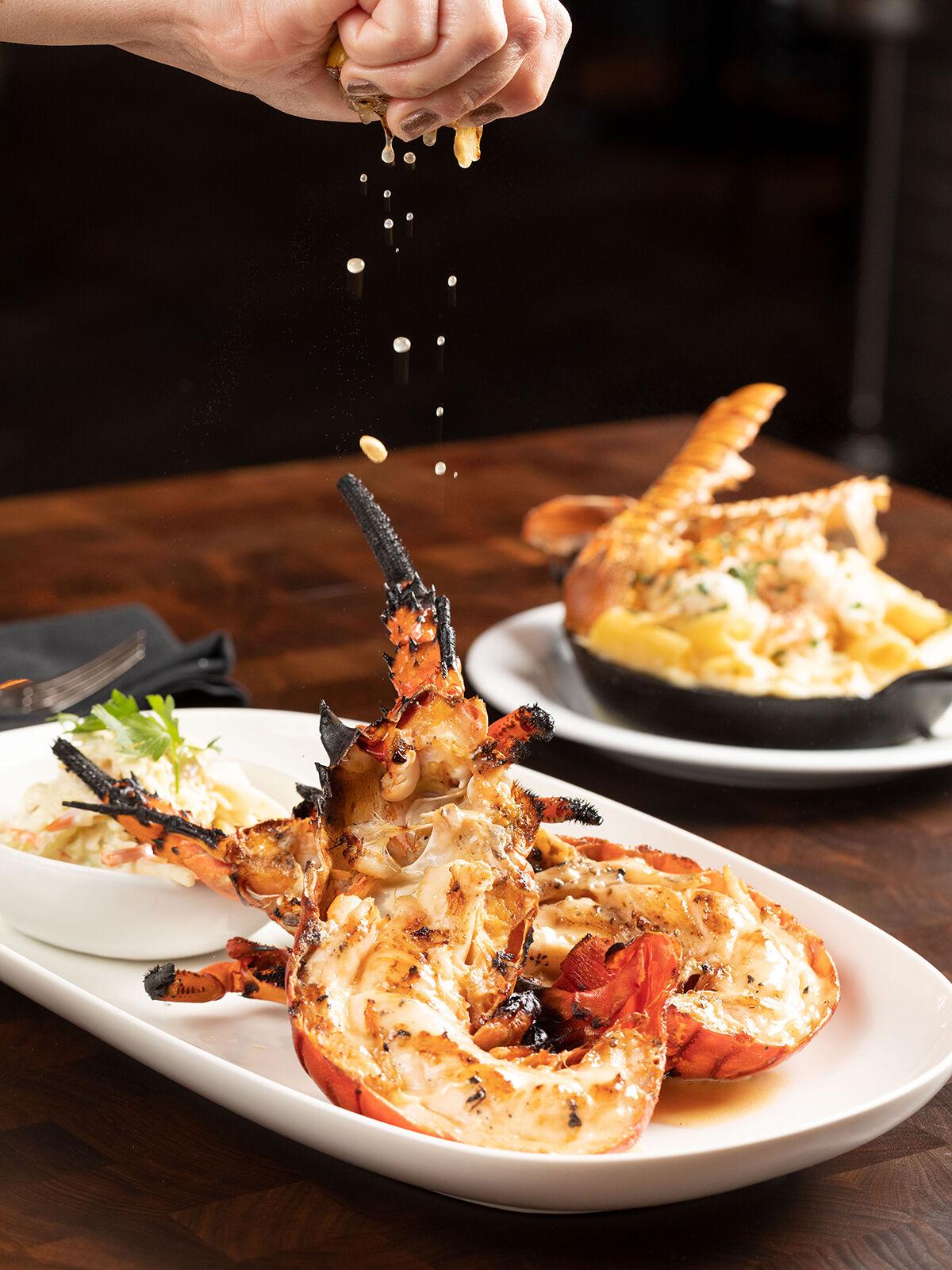 California spiny lobster season is back, but it won’t last long. Every year from October to mid-March, recreational lobster diving is a go in San Diego County. The lobster is found from Monterey Bay to Baja California, where certified local fishermen catch and sell the highly sought-after crustaceans. Although spiny lobsters don’t have front claws like Maine lobsters, they tend to have more meat in their bodies—their tail meat is firmer and sweeter than their East Coast counterparts—so they’re traditionally grilled and basted with butter, but can also be steamed or roasted.

If you’re looking for fresh spiny lobster to prepare at home, check out Catalina Offshore Products and Tuna Harbor Dockside Market. If you want someone else to do the cooking, Mitch’s Seafood offers a plate with a whole or half grilled lobster and a lobster stew. At Water Grill and King’s Fish House, the delicacy is sold by the pound and served charcoal-grilled with homemade coleslaw. Ortega’s Bistro is a Hillcrest institution known for preparing lobster as it’s traditionally done in Puerto Nuevo, Mexico: Grilled and served with rice, beans, flour tortillas, grilled lime, and salsa. Local supply doesn’t always last through the spring, so get it while you can! —KAYLA WONG

One unexpected (and unfortunate) side effect of restaurants and bars shutting down was that millions of kegs of beer went down the drain. Distributors and breweries across the country were left with a surplus of beer that went stale.

The owners of Thorn Brewing Co. had been looking into upcycling expired beer at their small-batch distillery in Barrio Logan, and when the pandemic hit they went into overdrive launching ReBru Distillery, where old beer is turned into vodka and gin. Founder Dennis O’Connor estimated that in six months, they’ve upcycled 130,000 gallons of beer that would have gone to a wastewater treatment plant—a bonus for the environment, too!

You can try the spirits at the newly opened Sideyard BBQ by Hott Mess, an outdoor eatery next door to Thorn Brewing cooking up Texas-style barbecue. —MARIE TUTKO

If you’re living the plant-based life, there’s a new grocery store to be excited about: PlantX is opening soon in Hillcrest, and the entire inventory is vegan. PlantX is a Canadian company that’s aiming to be “the vegan Amazon,” and they chose San Diego to host their first retail store. It will be stocked with refrigerated, frozen, and packaged foods, snacks, and pantry items.

A spot for grab-and-go meals and a coffee shop will also be on-site, and they’re launching a contactless payment option where you scan QR codes on your items and pay through an app. (There will still be cashier lanes for people who like to shop the traditional way). Take a peek online to start your shopping list.

*Update: A spokesperson for PlantX said that company is aiming to open the store by March 1. —MT