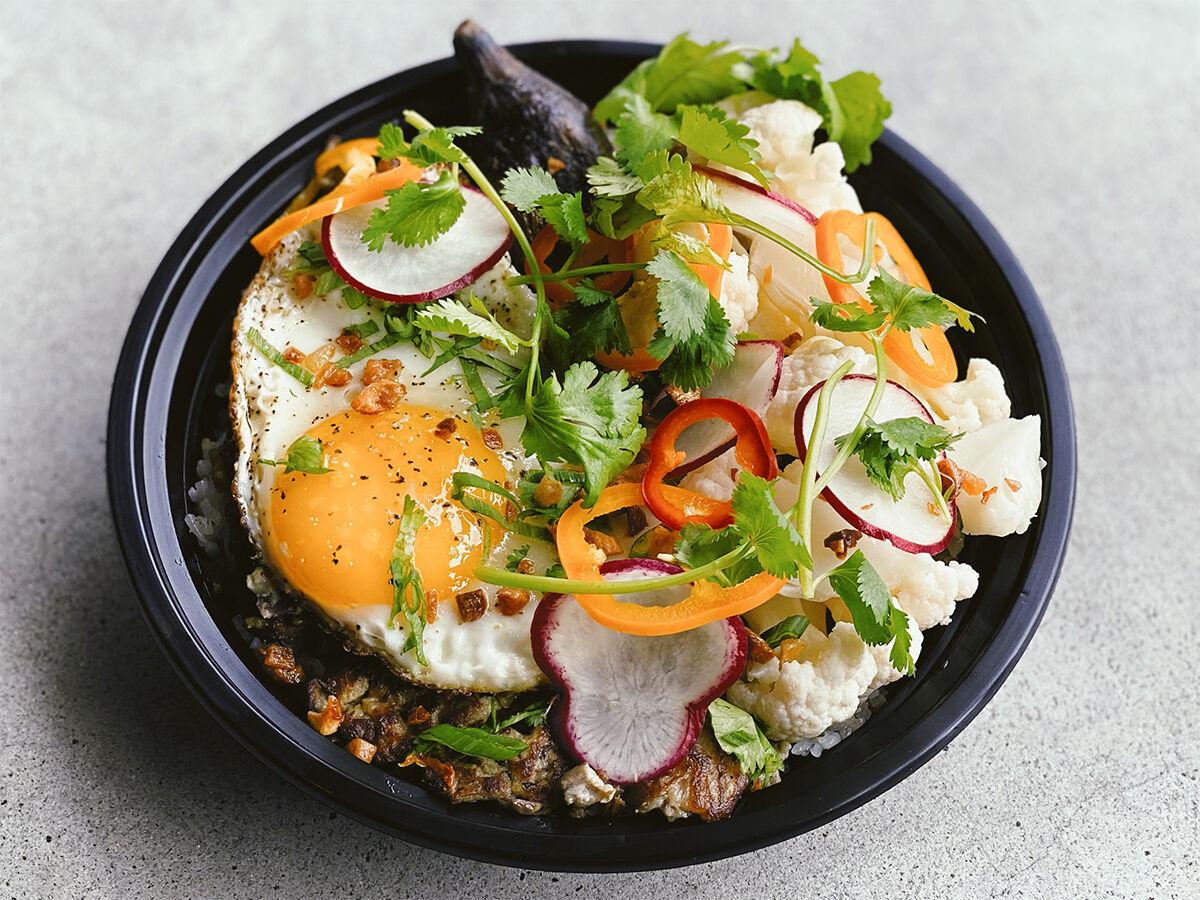 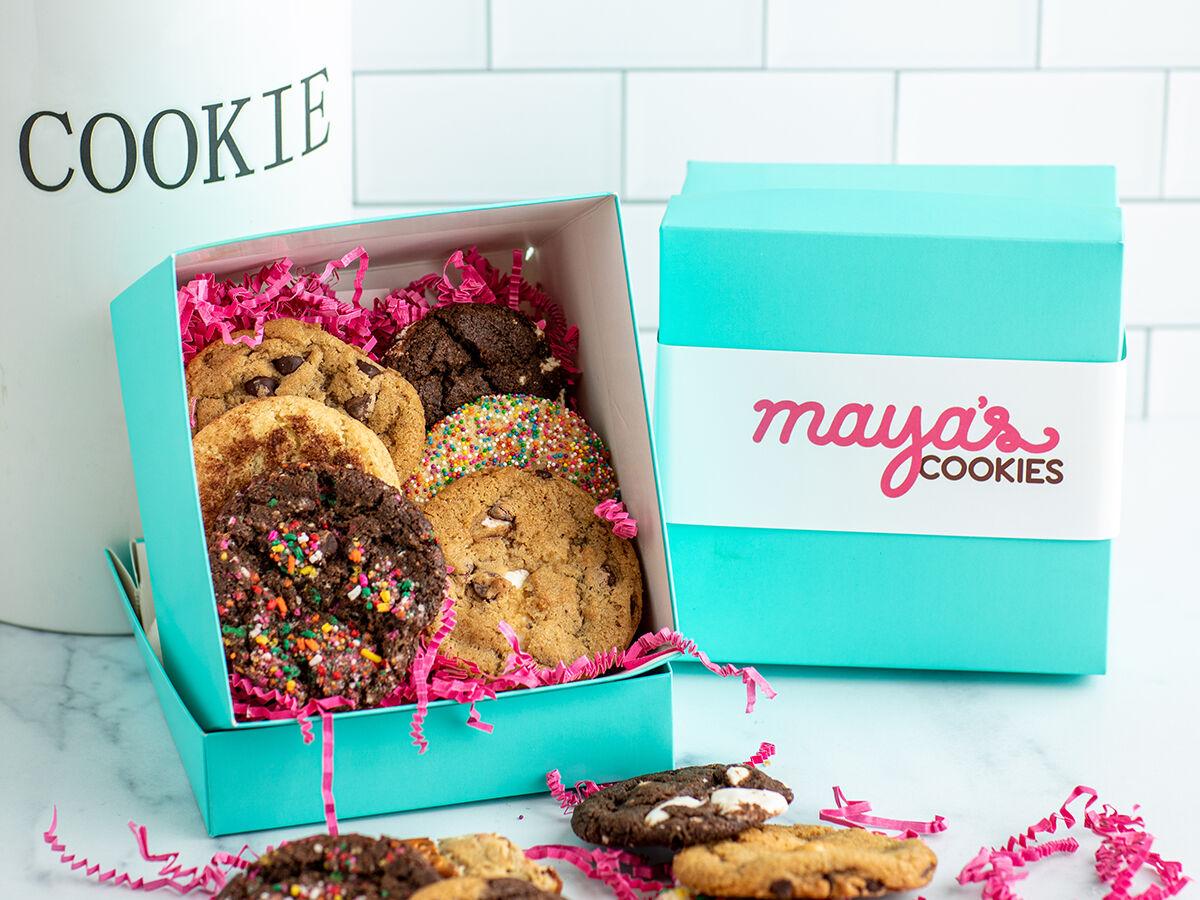 To Market, To Market

Hearing word of a new restaurant opening in the neighborhood has been a bright spot these days, so the fact that four new eateries (plus a returning longtime favorite) set up shop in Point Loma’s Liberty Public Market is cause for celebration. Slurp restaurant debuted with Singaporean street food like roasted duck noodle soup and curry puffs, Tortas el Chapulin is slinging traditional Mexican sandwiches and Cubanos, and Rad Burger is the latest concept from the duo behind Mastiff Sausage Company.

Con Pane, which has been making traditional French breads and pastries and deli sandwiches for 20 years, was saved from having to permanently shut its doors when Cohn Restaurant Group purchased and reopened the business. It’s still in Liberty Station, and the menu stays true to founder Catherine Perez’s recipes—try the Almost Grilled Cheese with Brie and Gorgonzola on toasted rosemary bread.

Set to open next month in the market is chef Phillip Esteban’s first brick-and-mortar restaurant, White Rice, which serves Filipino-style silog bowls: garlic-fried rice topped with lechon, barbecued chicken, or grilled eggplant, with a sous-vide egg. A lineup of new cuisines, plus free parking? We haven’t been this excited to head to Point Loma in a while!

A box of candy may be a foolproof Valentine’s Day gift for a loved one, but this year, why not say “I love you” with gourmet confections that are made locally from scratch? A gift tin or box from Maya’s Cookies, filled with soft-baked brown sugar butterscotch, chocolate chip s’mores, or white chocolate macadamia cookies, is sure to impress. The cookies have been popular in San Diego ever since founder Maya Madsen debuted them at the Little Italy Farmers’ Market back in 2015—they sold out on the first day, turning Madsen’s baking hobby into a full-time gig.

Last summer, the bakery’s website was flooded with orders thanks to the nationwide movement to support Black-owned businesses, and the boost in sales helped her open her first retail space in the Grantville neighborhood. The new shop carries over a dozen different cookie flavors, and the entire inventory is completely vegan—but lots of non-vegans are fans of the baked goods, too. A percentage of all sales go to two of Madsen’s favorite charities: Detour Fancy, a leadership academy for young women; and the Farm Animal Refuge in East County. Sweet!

Although succulents, lemons, and avocados thrive in San Diego’s climate, one crop that isn’t prolific here yet is coffee. Just a handful of small coffee farms exist in the county—including one in Oceanside owned by singer Jason Mraz—but a new farm that sprouted in San Marcos hopes to change that. Bluetail Coffee Grove has been in the works for two years, and founder Kyle Rosa has plans to grow the coffee line, called Breakers Coffee Company, commercially. Before that’s fully up and running, you can taste the line of small-batch coffees, like the Cardiff Campfire blend, at Breakers Coffee and Wine when it opens at the Del Mar Highlands Town Center this spring. The café will be in the mall’s Sky Deck and will have patio seating where you can linger over coffee and wine flights, along with a walk-up counter for those on the go.