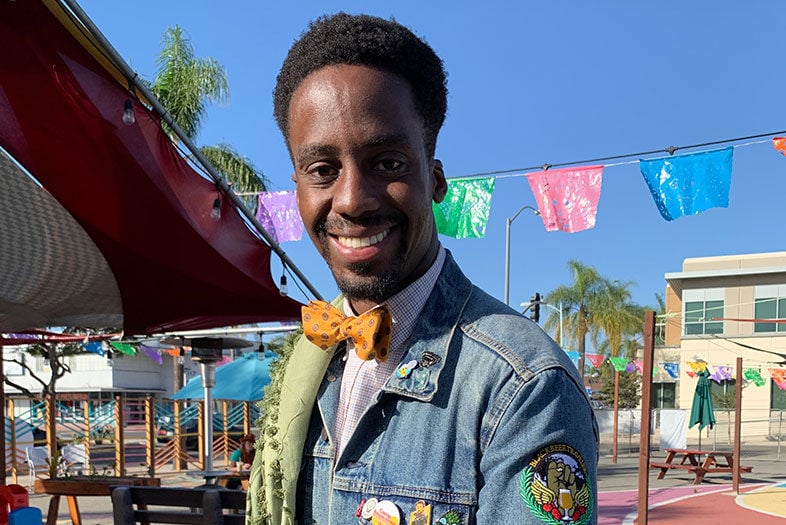 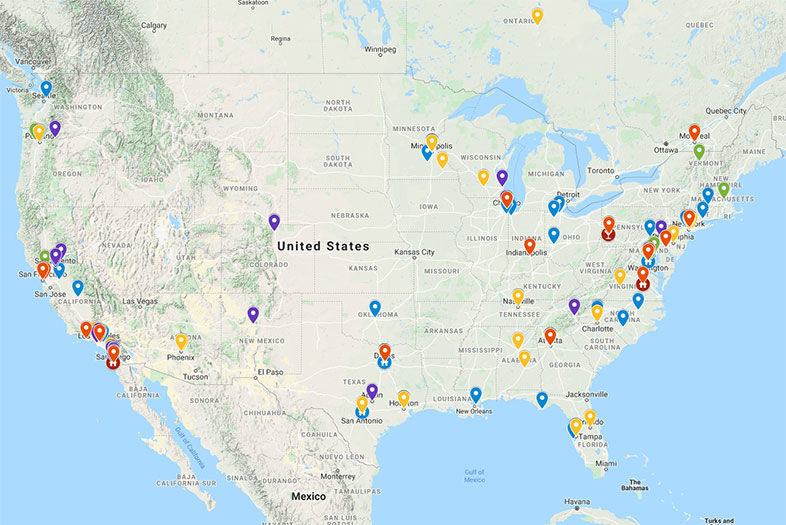 Brandon Montgomery wants craft beer drinkers to diversify their palates. He’s made it easy to do so, by creating a global map highlighting Black- and other diversely-owned breweries, lifestyle brands, influencers, and additional beer-related businesses.

"I want people to be able to go around the world, enter a new space, and possibly have someone there to greet them," says Montgomery, who is better known by his Instagram handle @blackbeertravelers.

As a Black beer fan, seasoned world traveler, and self-proclaimed influencer, Montgomery originally created personal Google Maps for his own travels, identifying speakeasies and breweries wherever he happened to be visiting next. It was a way for him to discover "places where I knew I could have a good conversation," as well as a good drink. But as conversations about the importance (as well as lack) of diversity in craft beer continue to occur, he realized his analytical savvy and travel experience could help others harness the power of data to ultimately promote diversity. "It just made a lot of sense to actually expand it to more than myself," he explains. "So that's what I did."

Montgomery rolled out a prototype of the map during this year’s Fresh Fest, the United States’ first Black beer festival. "I felt like that would be the best time," he says. "I could get the most impact and get a lot of information about what more [I have] to do." It proved to be successful; nearly 8,000 people have accessed his free Google Map since its public release.

The map itself is an aggregate of his own research as well as crowdsourced submissions. "It's more of a brief view into the cultural aspects of craft around the world, because there's no way the map could ever have everyone on it," according to Montgomery. With 180 entries across five continents so far, he admits it’s just the tip of the iceberg. But he’s constantly updating it and has even expanded to include beer-centric businesses operated by women, Asians, Latinx, and other minority communities in craft beer.

He stresses that highlighting minorities in the beer industry doesn’t equate to isolating said groups. As a graduate of Howard University in Washington, D.C., which is considered one of the most prestigious historically black colleges and universities (HBCU) in the country, Montgomery knows first hand the importance of nurturing one’s culture within a community while recognizing its role as a part of society at large. "Being able to interact and showcase your individuality in association with the larger, it should never be an idea of they should be separate. It should be an idea of ‘where can we work together and where can we share information?’ That's all I want to do."

Montgomery invites everyone to contact him with more diversely-owned businesses to add to the map; messaging him through the @blackbeertravelers Instagram page is currently the best way to reach him. In the meantime, he plans to keep traveling, drinking, and hashtagging his way around the world, promoting inclusion one beer at a time.