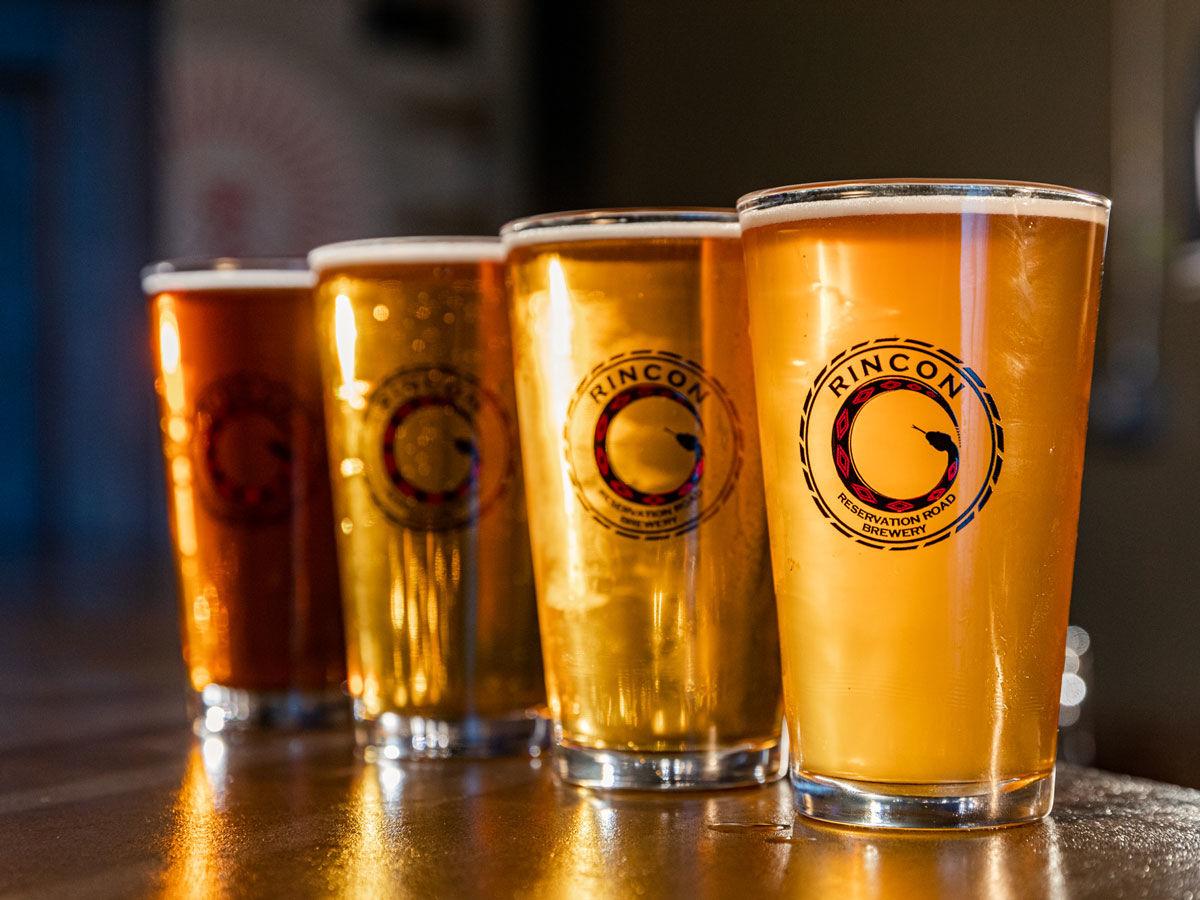 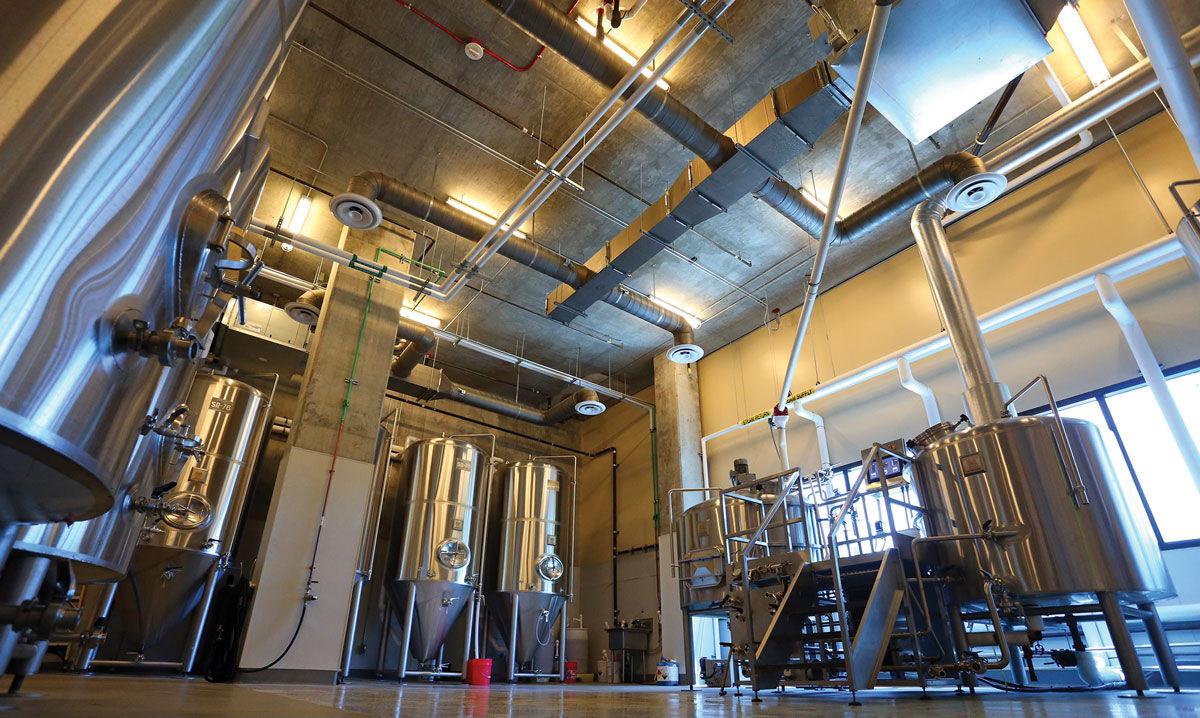 The Rincon Band of Luiseño Indians has joined a small, but storied group: Native American-owned and operated breweries in the United States.

Formerly known as SR76 Beerworks, Rincon Reservation Road Brewery (also called 3R Brewery) took a brief hiatus from the beer business after starting “in a real rough time in the industry,” according to brewmaster Shawn Steele on a call with San Diego Magazine. Although Steele is not a tribal member nor Native American, he’s worked in the beer industry for over two decades at breweries like Karl Strauss Brewing Company and Coronado Brewing Company and says he hopes to share his brewing expertise at 3R to help build something from the ground up.

But the 3R mission goes beyond simply launching a new brewery in one of the most saturated craft beer regions in the world. Ruth-Ann Thorn, chairwoman for the Rincon Economic Development Corporation (REDCO), explains the goals of 3R as both an opportunity for economic diversification as well as a chance to launch a mentorship program for tribal members.

“We will eventually have a tribal member become our brewmaster, passing on the business and knowledge for generations to come,” says Thorn.

Steele laughs when I ask him about the contradiction of his role which, if successful, will put him out of a job. “One of the long term goals is for me to train someone off the reservation to do all the brewing. I'll be there until one of those people are up to speed,” which he estimates is a few years off.

In the meantime, as he trains tribal members to fully take over operations, Steele plans to brew a variety of easy-drinking beers that will both satisfy the casino crowd—3R is adjacent to Harrah’s Southern California Resort—as well as showcase ingredients indigenous to the region. He’s particularly keen to discuss the Chief IPA, which uses a hop blend that includes Zappa hops. While most hop lineages can be traced back to Europe, Zappa is unusual in that it is native to southwest North America.

In addition to the Chief IPA, three other beers will be available during the January 30 opening, including a blonde ale, hefeweizen, and amber ale. Steele anticipates adding four more offerings in the near future: a hazy IPA, a fruited American wheat ale, and two rotating seasonal brews.

By eventually expanding to multiple future tasting rooms across San Diego county, Thorn hopes 3R’s beers can serve as a gateway to the 14,000 year history of her tribe. “Our long term plan is to educate our followers on the culture of Luiseño people,” she says. Steele is content to be a part of that education. “They're not investors—it's their community. That’s something I can get behind.”