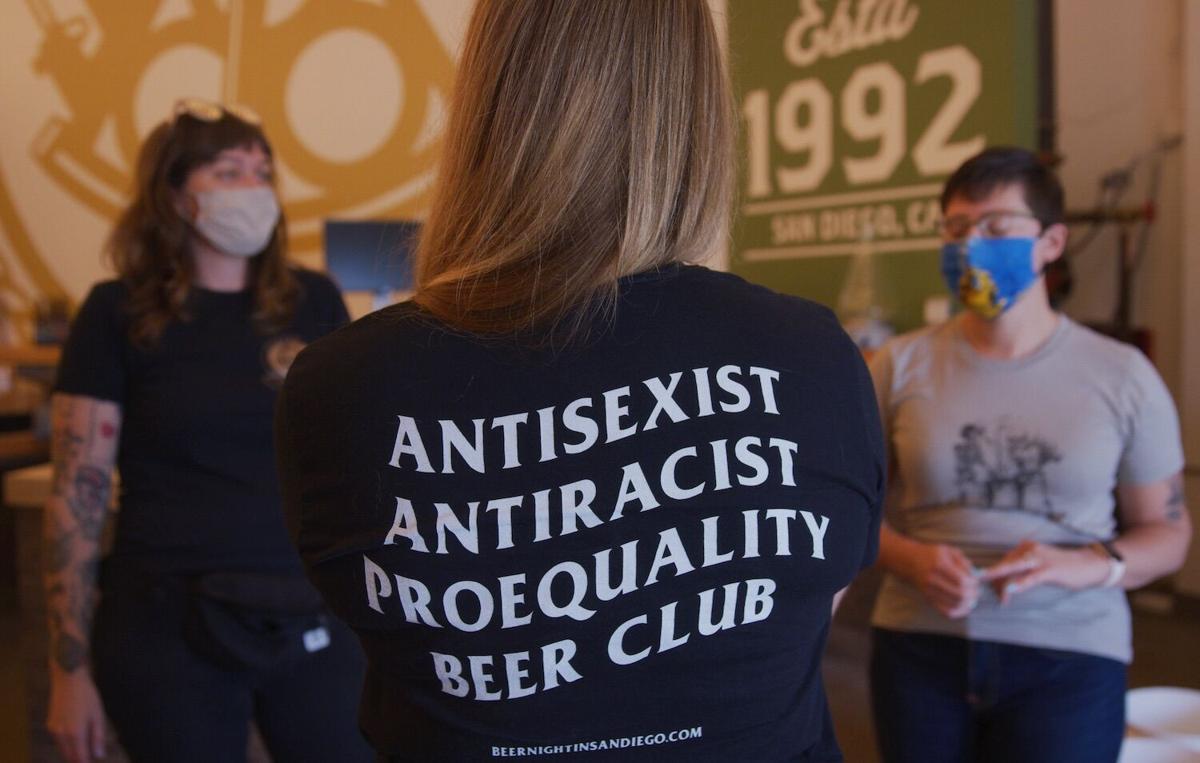 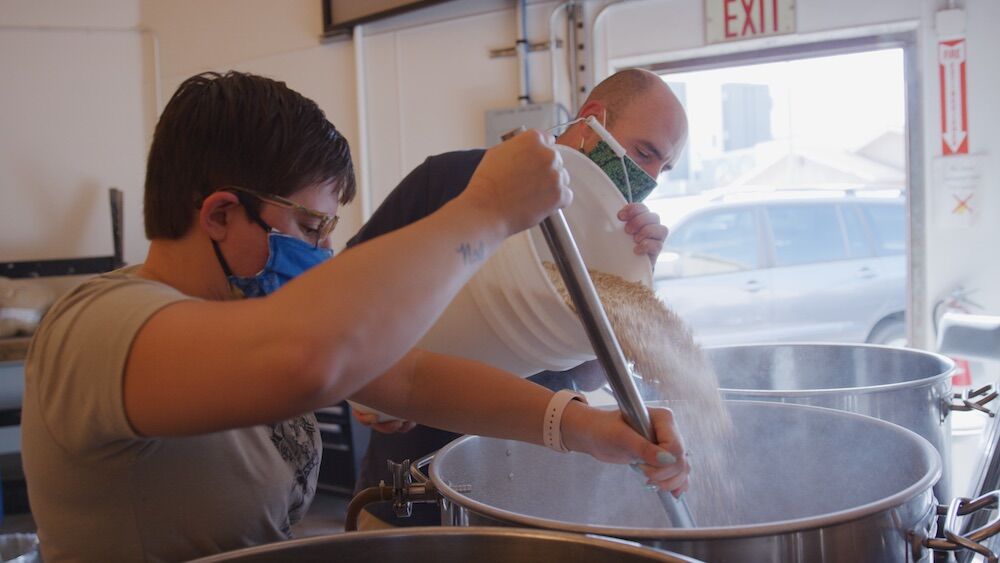 The craft beer industry is experiencing its own #MeToo movement, with thousands of allegations pouring out against brewers, owners, and other industry professionals across the world. Accounts of toxic workplace culture, discrimination, harassment, and assault have led to a number of high-profile departures, even locally. Modern Times Beer CEO Jacob McKean stepped down last month from his role at the brewery that he cofounded back in 2013.

Several trade organizations are now stepping up to address the pervasive sexism that’s plagued the hospitality segment for too long. The San Diego Brewers Guild recently formed a committee to develop a Code of Conduct for members, which will introduce new bylaws and outline repercussions—up to and including revocation of membership—for breweries found to be noncompliant. The San Diego chapter of the Pink Boots Society, a global organization promoting professional education for women and nonbinary people working in the alcohol industry, is hosting an open forum this month to identify and implement actionable steps to address inequality in craft beer.

Other local companies are also launching their own short- and long-term initiatives in the wake of the revelations. Meadiocrity Mead in San Marcos recently partnered with Alabaster Jar Project, a local anti-sex-trafficking organization that helps victims through rehabilitation, housing, and job opportunities. Meadiocrity cofounder Mark Oberle says he’d been looking for ways to get involved with his local community, and was inspired by the sense of “poetic justice” that comes with leveraging an alcohol business in this way.

“There's something really redeeming that my wife and I find about using the alcohol industry to actually do good in the community, especially in exactly the same areas where it's previously been a tool of pain,” he says.

“We wanted to make something light and sessionable, something you’d want to order more of. We want more respect,” explains Amy Spackman, Home Brew Mart employee and chapter co-leader of the San Diego Pink Boots Society.

Respect will be available on-site at Home Brew Mart’s adjacent Ballast Point taproom later this month, and Home Brew Mart pledged to make a donation to a local group to help address the issue of sexual violence. But Jim Johnson, general manager of Home Brew Mart, plans on keeping the momentum going for long-term change.

“We’re not trying to rush the brew,” says Johnson. “We’re trying to keep the conversation going.”