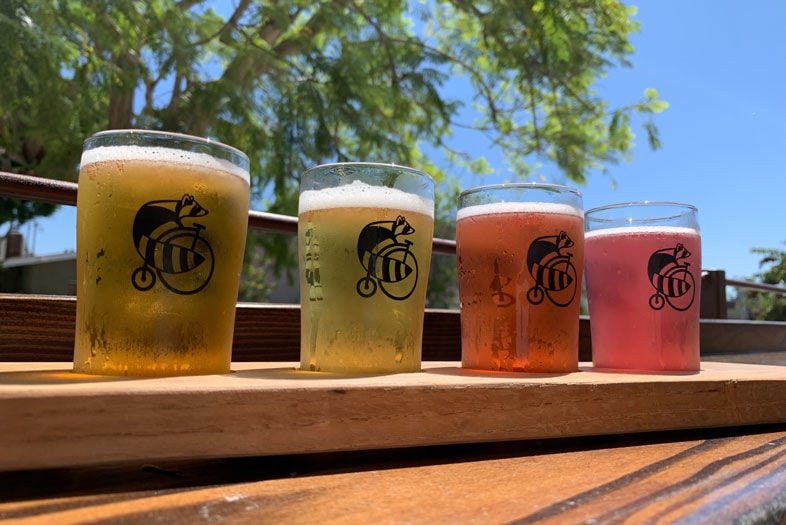 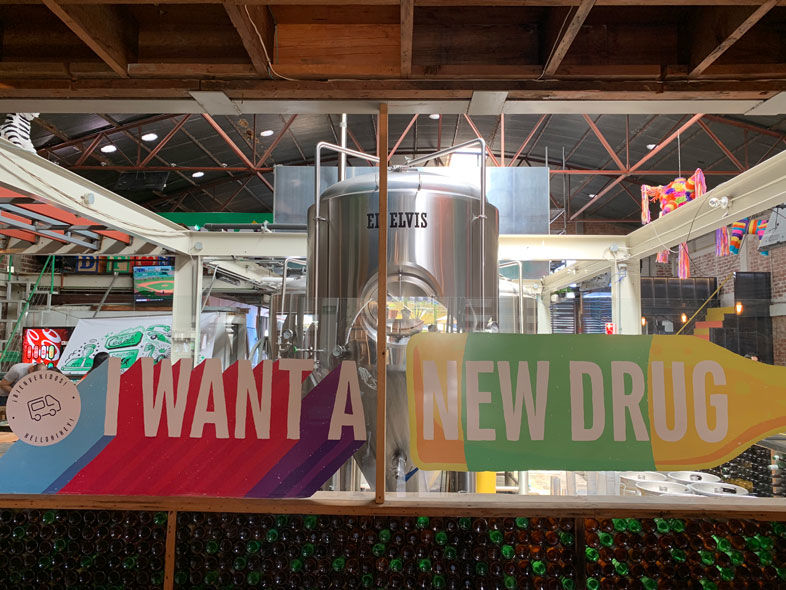 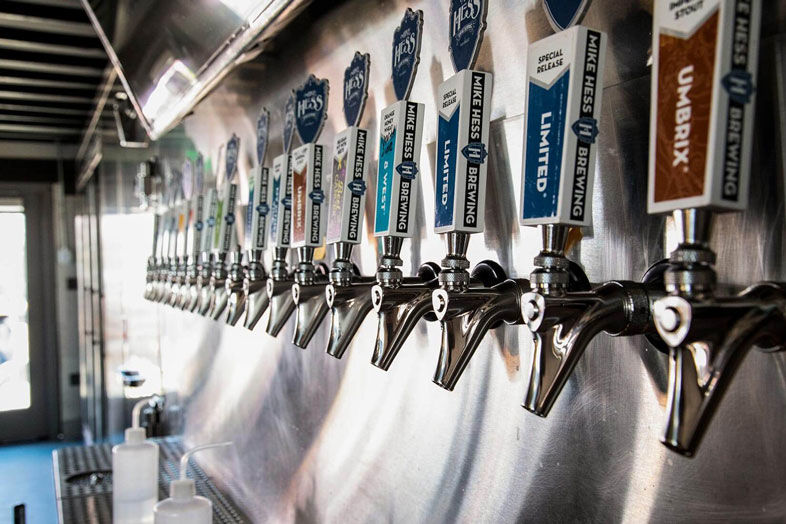 For San Diego beer, 2019 was less roller coaster, more course correction foretelling a new reality. Our inevitable transition from boiling point to simmer can be credited to an impossibility of sustained growth—mathematically and economically, double-digit expansion can’t go on forever—as well as market maturation and evolving consumer demand. With 2019 almost in our rearview mirror, here are a few predictions for what we can expect from local beer in the next year.

San Diego Will Get Its First Hard Seltzer Tasting Room

The Baja Beer Scene Will Steal Some Of Our Shine

San Diego beer isn’t in danger of being eclipsed in hype by Baja California… yet. But craft beer fans tend to be a little rabid when it comes to chasing the "next big thing" and Tijuana is definitely that. Burgeoning markets like Baja can offer something new to beer fans who aren’t ready to make a jump to alternative alcohols, but feel burned out on the San Diego scene. The sun’s not exactly sinking on San Diego, but it’s deservedly rising in Mexico and I don’t anticipate that changing in 2020.

The Museum of Beer Will Do… Something?

Anything? Frankly, I don’t know what to predict. The ambitious endeavor, described as "California’s first hands-on beer adventure", launched an Indiegogo campaign in April 2019 with an initial wave of enthusiasm and plenty of high-profile outreach events. Since then, buzz for the beer project seems to have fizzled and updates have been sparse (save for a slew of recent "Pint-Sized Articles" on the Museum’s blog). If the Museum of Beer can deliver on half of its promises, it’ll be a world-class marketing opportunity to tout the superiority of San Diego beer. If not, it’ll be a world-class womp womp.

San Diego breweries are heavily geographically saturated near Downtown, Mid-City, and along the Hops Highway in North County. But there’s still plenty of (relatively) affordable real estate to be had in underserved communities who find themselves largely left out of the local craft beer conversation. Despite some recent additions like Novo Brazil in Otay Ranch and Mike Hess Brewing Company in Imperial Beach, large swaths of southeastern San Diego only have a handful of breweries so far. I’m betting more are on the way.