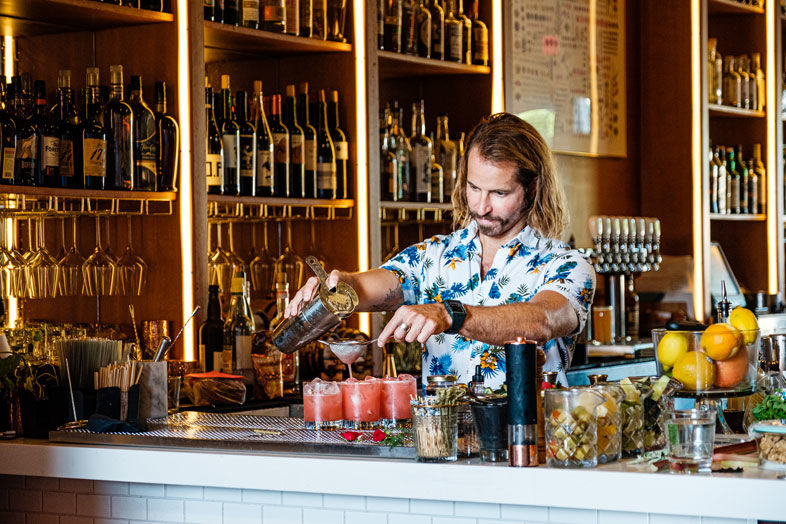 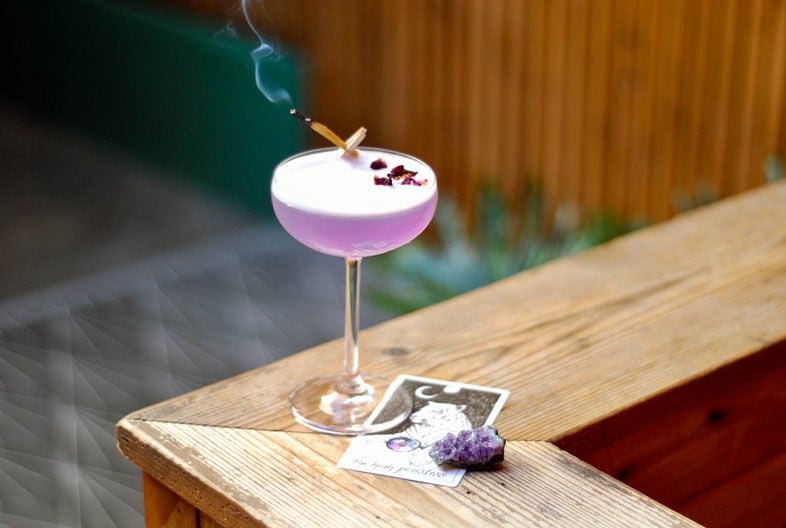 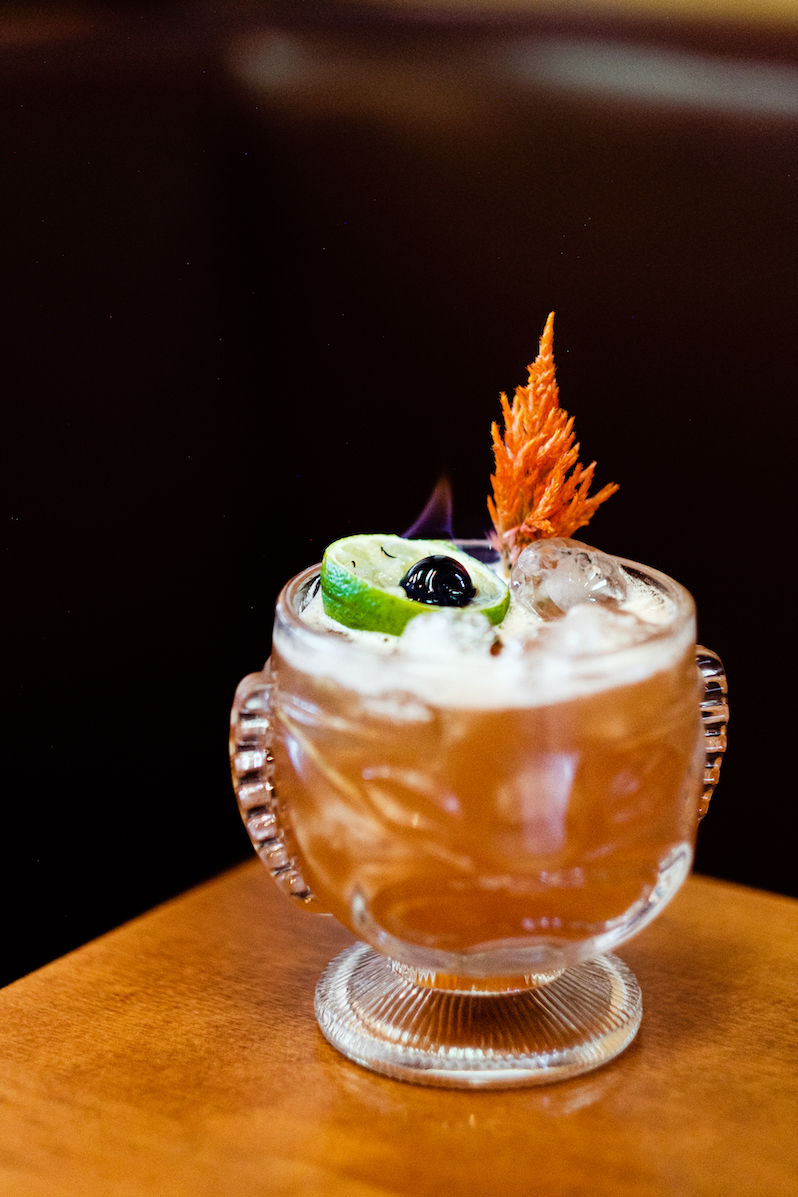 Too often, a restaurant will open with a stellar cocktail menu and talented folks behind the bar only to reverse course a year or two later to save some money. It sucks for the bartender(s) who helped shape the restaurant’s reputation and for folks like me who helped promote it.

So I’m going to shift course a bit with this blog and try to highlight the places that have made a commitment to great cocktails—and where I know my recommendation will mean something next month, next year, and hopefully further into the future.

That’s why I appreciate Madison on Park, where bar manager Danny Kuehner has headed up the cocktail program since the restaurant’s opening three years ago. At Madison, you’ll find consistently impressive, innovative cocktails.

"These guys, they get it," Kuehner says of Madison’s ownership and management. "They're super cool and they let me just kind of do my thing."

Last week, Kuehner introduced a menu of 15 new cocktails, the first menu overhaul since the restaurant opened three years ago. Here are four to check out:

Why you should try it: Aside from the dreamy combo of gin, Crème de Violette, and Strega, this centerpiece cocktail from the new menu is an interactive experience. It’s served on a Tarot card coaster with a smudge stick of palo santo wood affixed to the glass. Palo santo trees are found in South and Central America—"palo santo" is Spanish for "sacred tree"—and burning a stick of wood is believed to help with healing and creativity. Your cocktail gets a blessing from the smoke, and you can take the stick home to extend the good vibes. As for the amethyst crystal-infused gin, Kuehner said he and general manger Matt Sieve had been talking about crystals and decided to have a little fun with them. It doesn’t change the taste of the gin, but it may help you chill out after a long day—above and beyond the cocktail itself, of course.

Any Port in a Storm

Why you should try it: Port isn’t just an after-dinner drink. It goes great in cocktails, especially ones with rum, adding some fruit flavors and earthiness. As for the avocado pit orgeat, it resulted from Kuehner’s effort to re-use kitchen items that would normally be discarded. Madison serves a housemade guacamole, so Kuehner came up with the idea of using the avocado pits to make an orgeat, a sweet syrup normally made from almonds and used in tiki cocktails. "I wasn't like, ‘Oh these avocado pits, you know, have, this or that kind of distinct flavor,’" he says. But, they do have a pleasantly nutty, slightly vegetal flavor. "You just blend up [the dried avocado pits] and make a little simple syrup out of it."

Why you should try it: Kuehner set out to make an umami syrup from white miso that would complement Kokori, a Japanese whiskey that’s distilled from rice but aged like a traditional whiskey. The result is mild and delicate—Kuehner compares it to a nice nigori. The cocktail gets a kick from Batavia Arrack a funky Indonesian rum-like spirit, also distilled from rice.

Why you should try it: Milk punch is a fascinating drink. Around since the 1600s, it’s made by mixing milk with booze, spices, and juice, curdling it and then straining it until it’s clear. Kuehner’s vegan milk punch—which is served in a shell—uses almond milk in place of milk. He combines three different rums, spiced pear brandy, Campari, a passion fruit-ginger syrup, pineapple, lime, coconut white balsamic, and creole bitters. If you’ve had milk punch, you know just by reading those ingredients that this one’s good.

Have a suggestion for a future post? Email me.