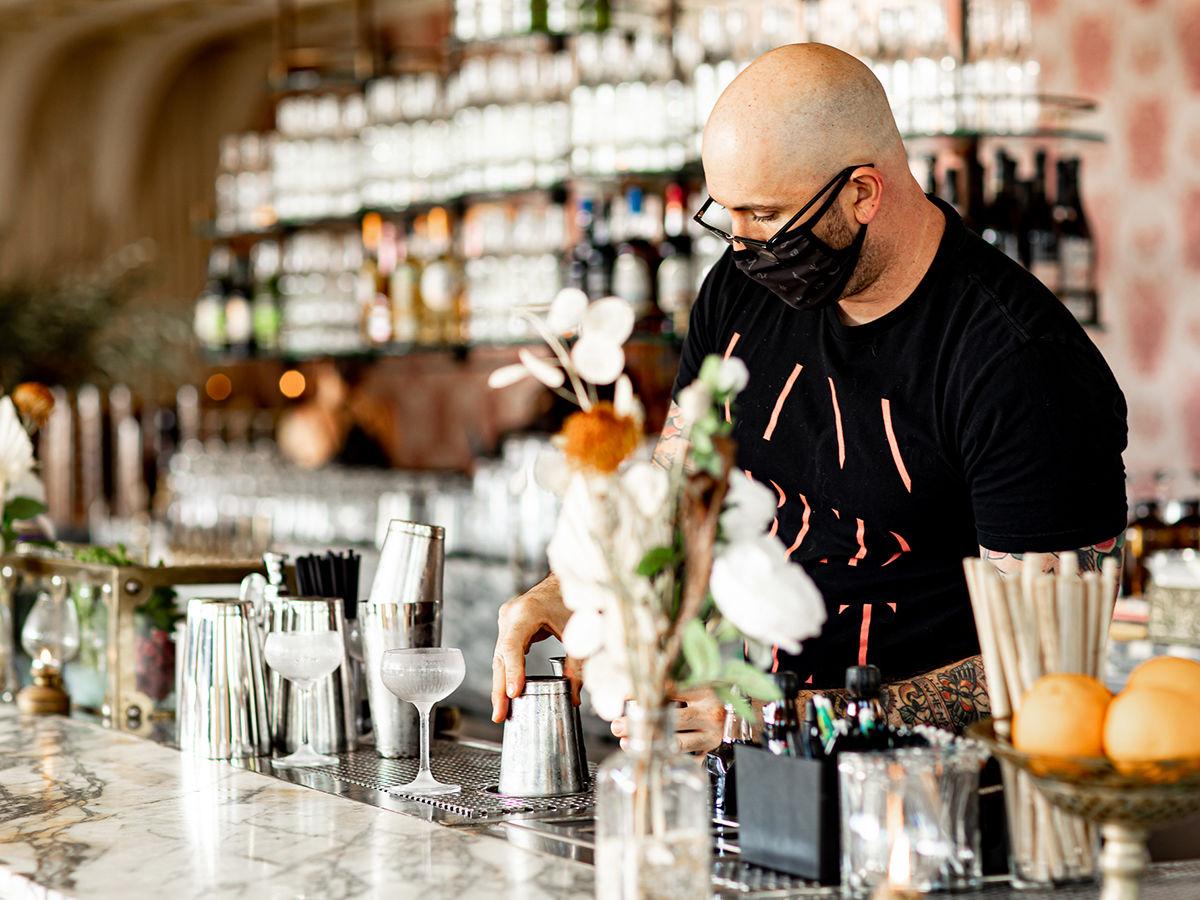 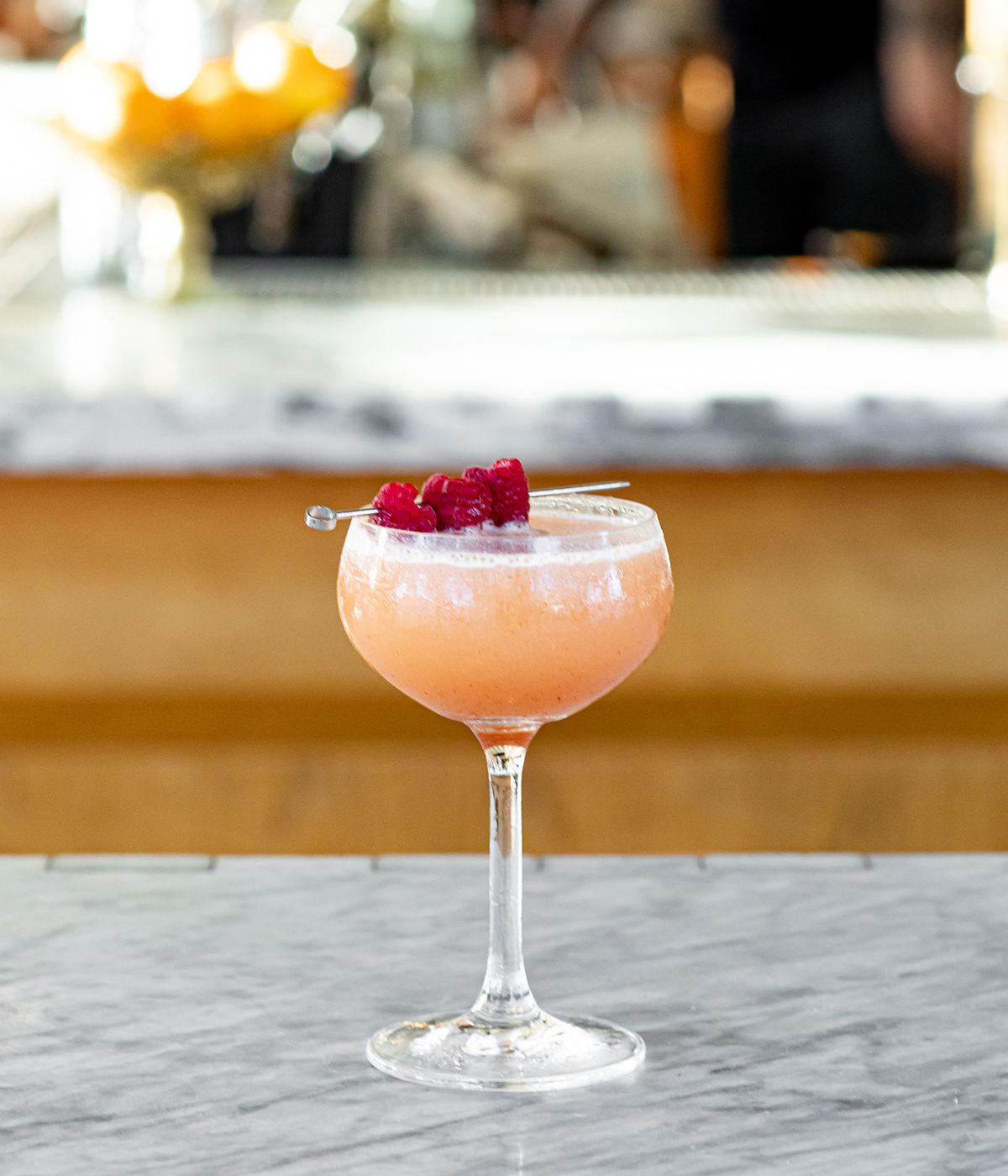 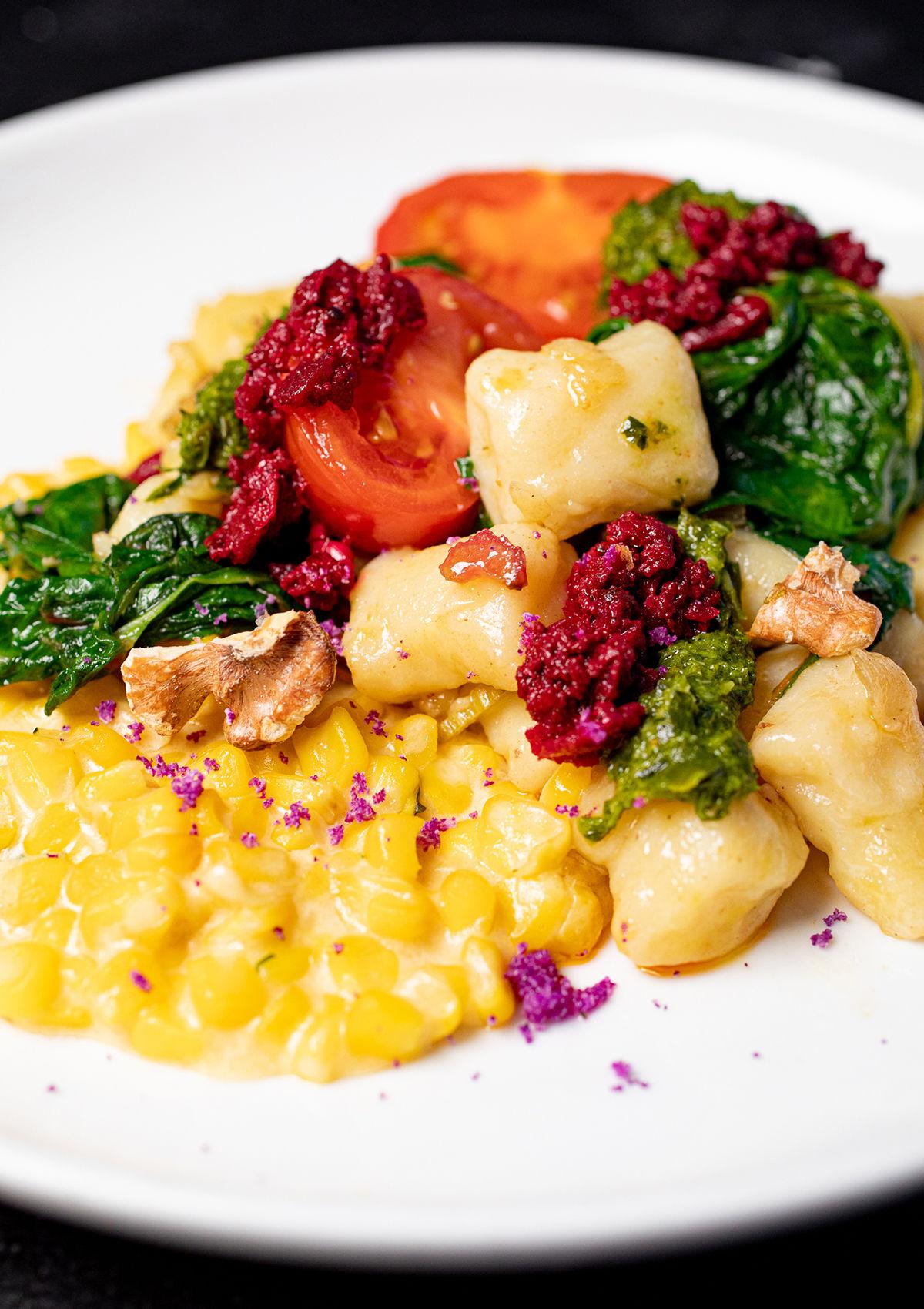 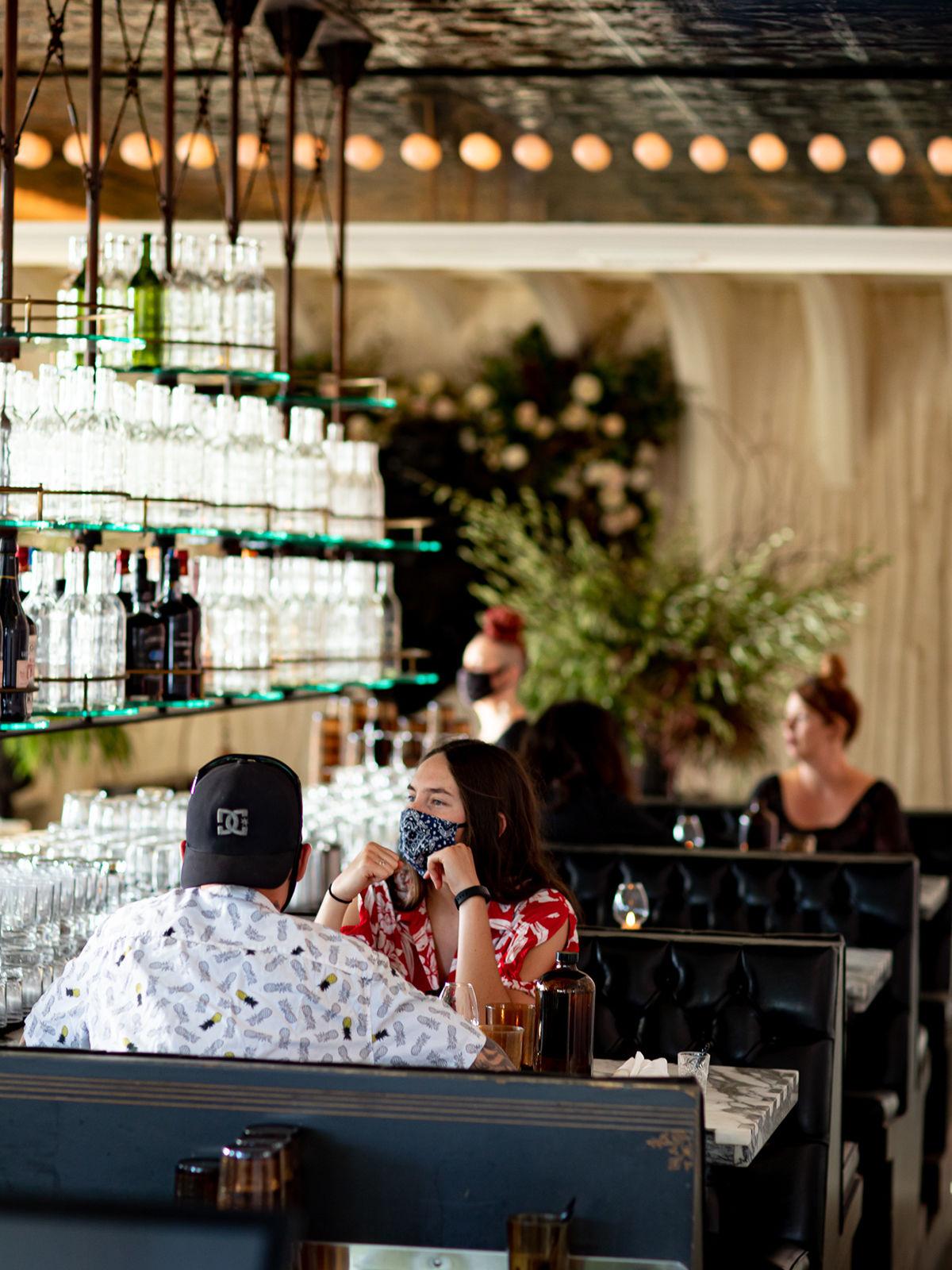 It’s maddening enough rebuilding your restaurant for pandemic dining. Everyone’s give-up instinct is inflamed. Many of your trusted business practices have been deep fried into oblivion, and owners have to create new ones from the ashes. They have to reinvent with skeleton crews, since the shutdown meant most staff was laid off. It's at that point that all employees become co-architects of an entirely new model.

“There was an empowering of our staff to step up and own our solutions," says Kory Stetina, owner of South Park's vegan death metal restaurant, Kindred. "Including efforts they made to help our other staff out, working with grants and getting employee meals set up.”

Stetina and his crew's solution? “Kindred Crypt Sessions,” where they transformed half their space into a restaurant-within-a-restaurant for a series of seven-course pop-up dinners (five food courses, two cocktail courses). So much of Kindred’s appeal depends on the art of its decoration (from the ornate grandma-on-psychedelics wallpaper, to the massive black demon head lording over the dining room). The thought of making it a cubicle farm of social-distance Plexiglas crushed their soul a bit.

“We were a bit skeptical that it would be a diluted version of itself,” he says.

Crypt Sessions solves this. By selling tickets ahead of time, Stetina can send the “do’s and don’ts” over email, and doesn’t have to clutter up the environment with handmade lists of rules. Guests enter through a separate side alcove. A few tables in the middle of the dining room have been turned into a plant installation, a lush way to ensure six feet. A chandelier in the bar has been interspersed with pulsing gothic candlelight. Flowers abound. Their pagan church windows are propped open for airflow.

“It’s the answer to ‘What if we throw out all our normal rules of efficiency and really reach for our most experimental and ambitious sense of identity?’” Stetina explains. “We envisioned guests getting lured into our space to have a private meal from these fictitious mystics that dwell inside Kindred.”

What the hell does that mean? Well, Kindred is San Diego’s version of a prog-rock band, infusing their food and drinks with Tolkienian backstory. Practically, it means using more primitive sourcing methods (foraging for local pine for one of their cocktails), ancient cooking methods (grilling, which also helps speed up the cooking process), and older-world spirits (sherry, brandy, fortified wine, Chartreuse). Menus like old archeological stone carvings. Anything to cast the vibe of the night back a few hundred years, to anywhere but now.

It also gives the cooks a creative license they didn’t have before coronavirus, when they were too slammed to tinker. “The hope is that we strip away our constraints and do some really fun and wild things with our menu,” he says. “Start to think about some of these dishes as part of our eventual reopening.”

For Stetina, the best part about the Crypt Sessions is, because the more elaborate food requires a ton of prep, he’s been able to hire back almost 100 percent of what he calls the “heart of the house”—the kitchen staff.

“The day I had to furlough my employees was by far the worst day of my professional career,” he says, noting that through the Crypt Sessions and the daily takeout and partial dine-in service, he’s been able to hire about 60 percent of his total staff back. “The good side of all this is the conversation and understanding between restaurants and customers has become more real. We’ve been far more transparent with our financials. They’ve shown a greater desire to learn. They’re asking, ‘How can we help?’”