You are the owner of this article.
Edit Article Add New Article
You have permission to edit this article.
Edit
Welcome, Guest
Subscribe
San Diego Mag
Home
Restaurants
Things to Do
Neighborhoods
Outdoors
Getaways
Guides
People
Magazine
Directories
Weddings
Share This
1 of 5 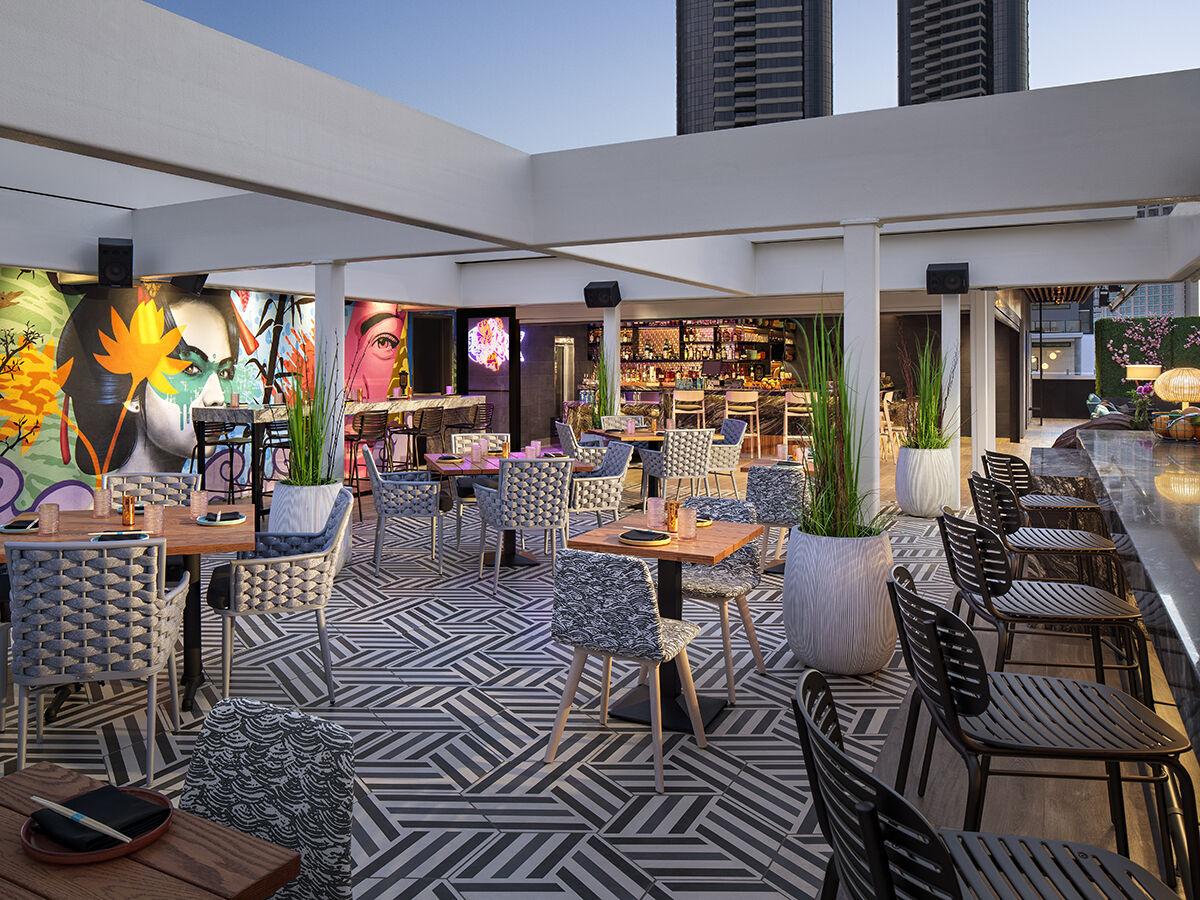 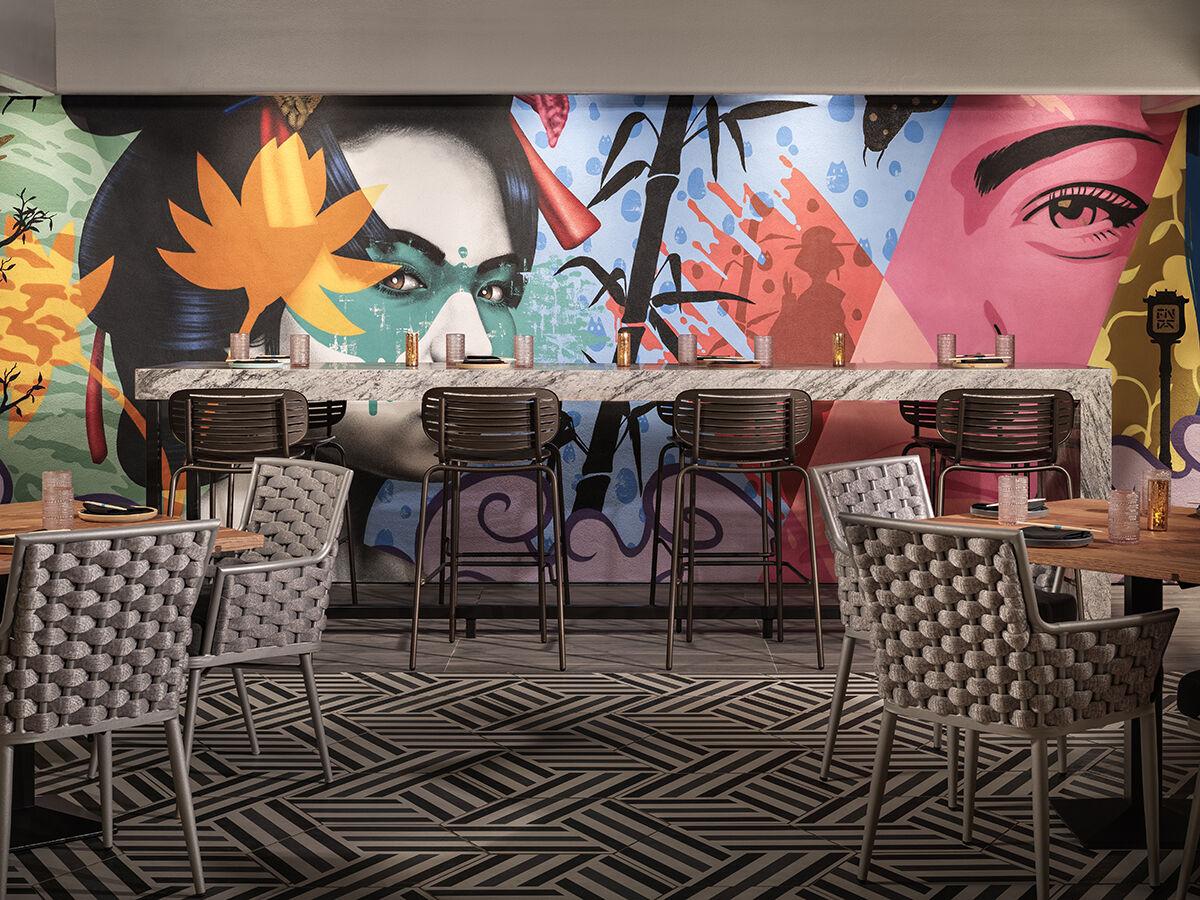 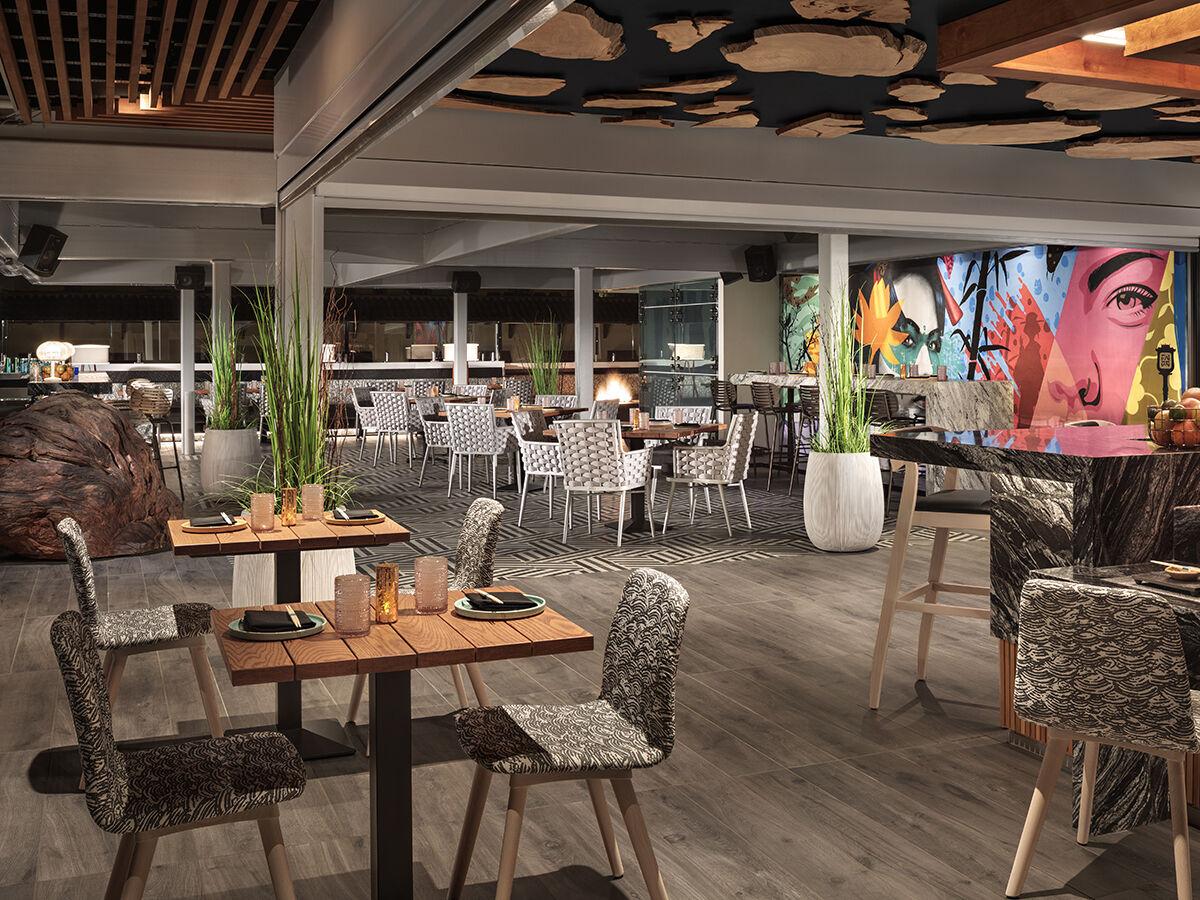 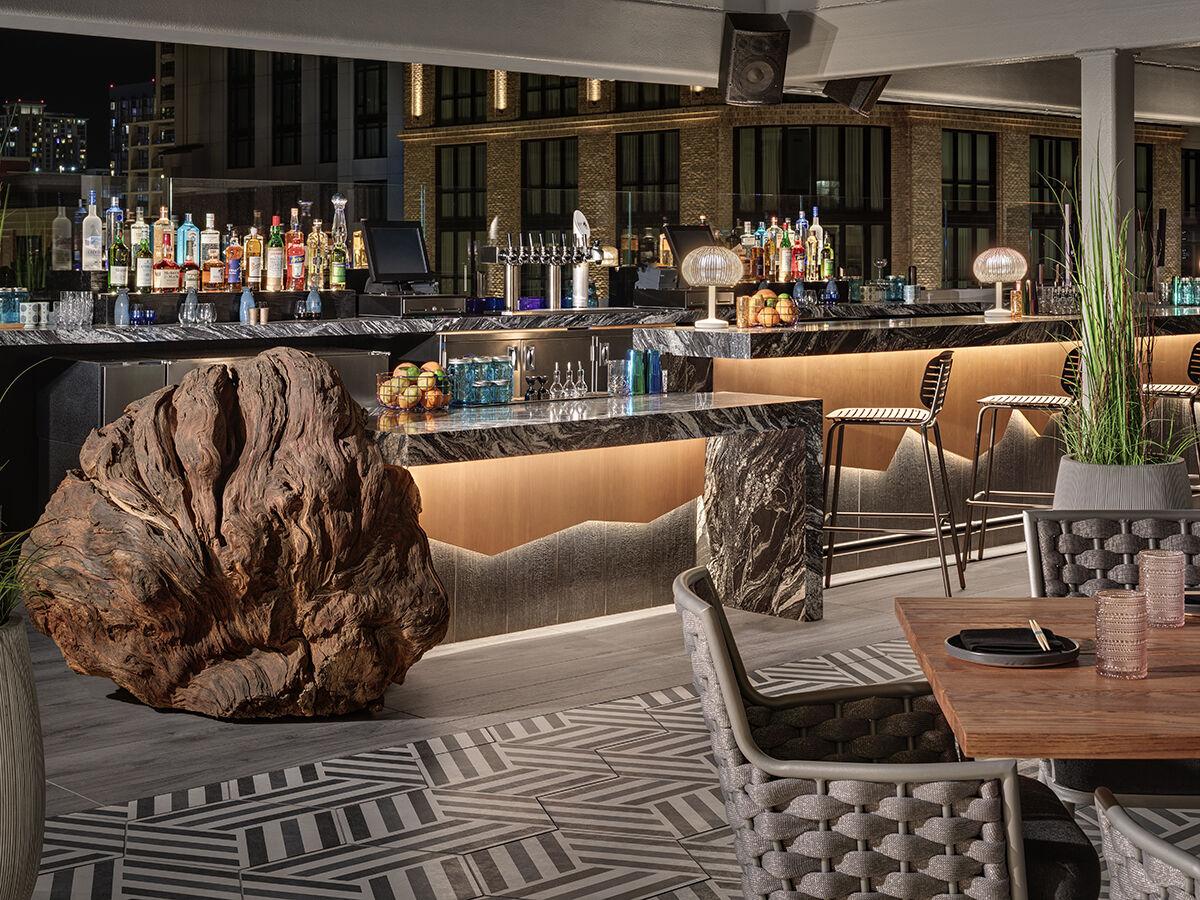 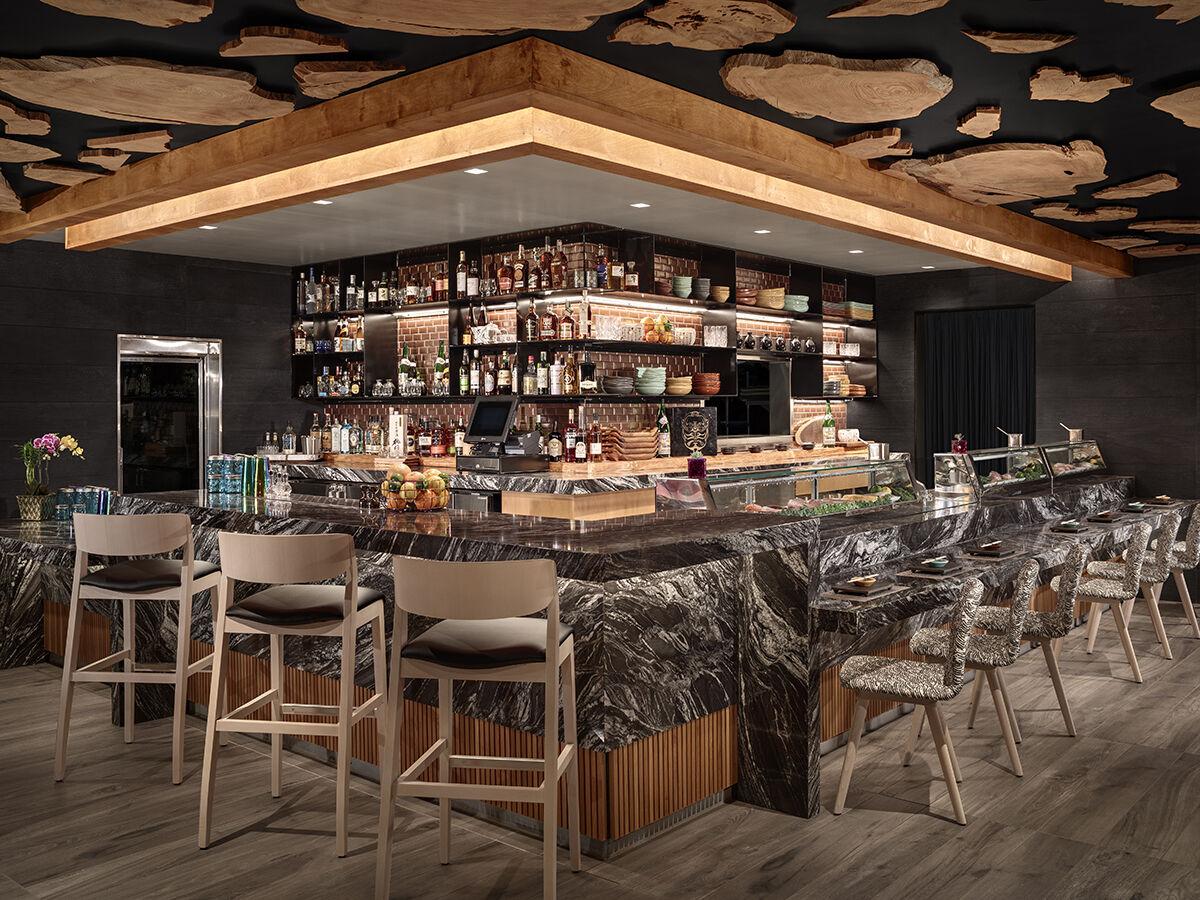 Having a history with chaos helps you survive future chaosses. For instance, Michelin-star chef Akira Back had the “benefit” (a grotesque but useful word given the situation) of watching COVID-19 hit his restaurants in Asia before hitting his restaurants in the US.

“When COVID hit Asia, a lot of people didn’t know about it in the US,” says Back, who has his namesake restaurant in Bangkok and a Michelin-star restaurant, Dosa, in Seoul. “I had just opened a restaurant in LA at the time. When COVID hit, I was only open three weeks and I had to close it down. I spent so much money and then, bam. But it helped me understand what’s going to happen here. I understand the landlord situation, the sanitizing process, how we’re going to talk to the customer through the masks, and—”

Here’s where things get weird. One of the keys to the success of Lumi, his new Japanese-Peruvian rooftop restaurant downtown in partnership with RMD (SideBar, Rustic Root): the eye smile, or as Tyra Banks coined back in 2009, the “smize.”

Sure enough, the GM spends five minutes before each shift at Dosa practicing smizing. They’re doing the same at Lumi. On a Zoom call, Back covers his face and shows me. It works. His eyes go from emotionless, a bit cold, to vibrant and welcoming.

“A couple of my friends were like, ‘You’re crazy, nobody gives a ****,” but then we did it and they were like, ‘Oh, wow.’ They saw how comfortable it makes the customer.”

Makes sense. Hospitality depends so much on the sincerity and quality of that first smile. It’s the toothy welcome mat for guests. The host can either start your experience off right (smile), or start it off wrong (deadface) and make you feel unimportant enough for basic niceties. And with masks, smiles are taken out of the equation.

Lumi sold out its first few weeks, partially because of the well-earned excitement around Back’s talent (his Vegas restaurant, Yellowtail, is regaled as one of the best damn places to eat in a city full of damn good places to eat) and partially because the 5,000-square-foot rooftop restaurant is a design spectacle (by the flamboyant firm Davis Ink) that’s located in the great and safe outdoors. Right now, alfresco equates to safety in the minds of diners (and health officials, who’ve temporarily re-suspended indoor dining).

The other saving grace for Lumi—and all high-end restaurants, for that matter—is the unexpectedly fast turns. “Turning tables” is a crucial marker of success. Running a restaurant is a balancing act between letting guests dine and drink at their own pace, and encouraging them not to lounge all night. The more times you can use each table on a given night, the more profit you can make in an industry notorious for razor-thin margins. The need to turn tables is especially crucial when you’ve had to remove half of them in order to achieve that crucial and infamous six-foot separation.

“They’re turning so fast,” he says. “Every hour and a half. Even at my Michelin-star restaurant.”

Which makes sense. We want to eat out at Back and RMD’s wild new creation. But lounge for three hours like we used to? Maybe not. We pull the ripcord on public outings a little earlier, which in turn helps let another guest into their now-limited space, helping them get through.

Also helping them get through is Kevin. “There’s a kid named Kevin whose only job is cleaning and sanitizing. Every time something gets touched, Kevin is there.”