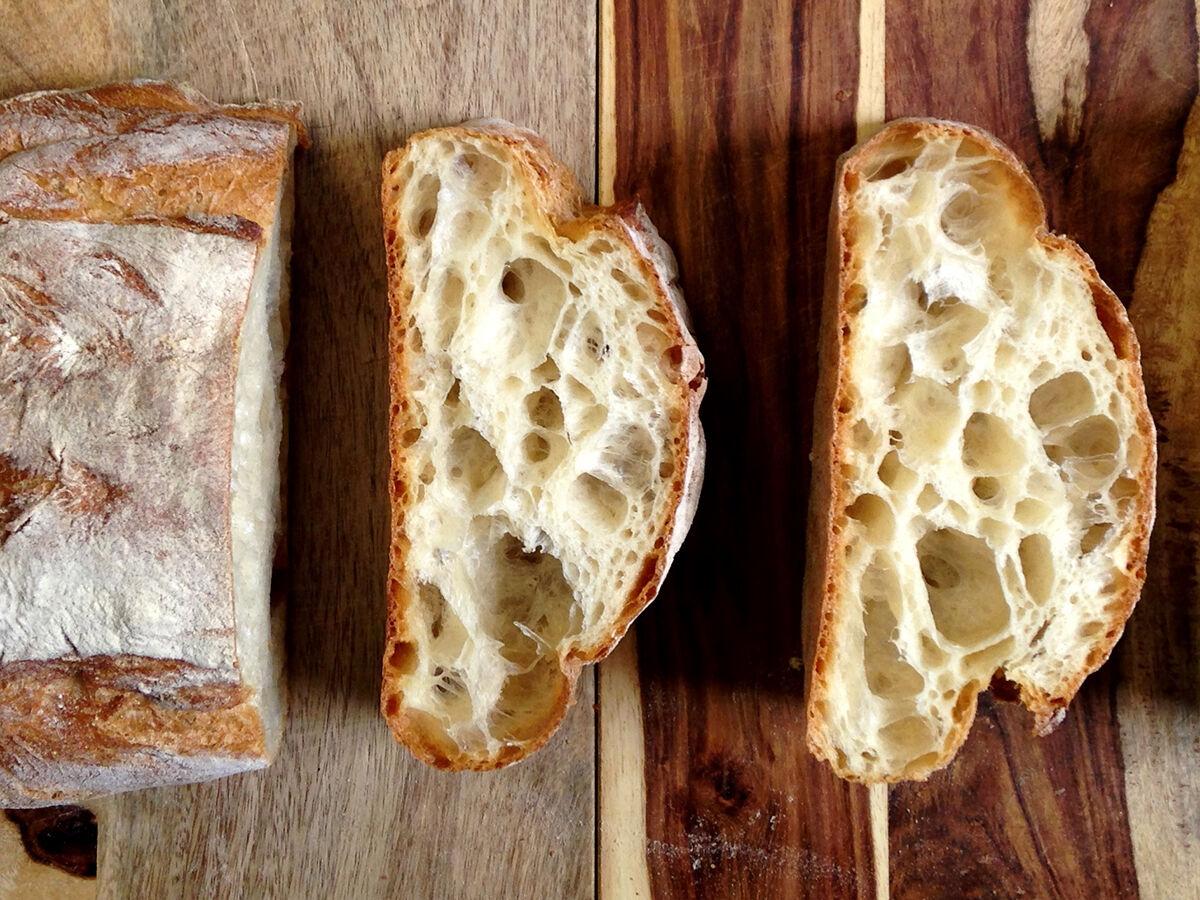 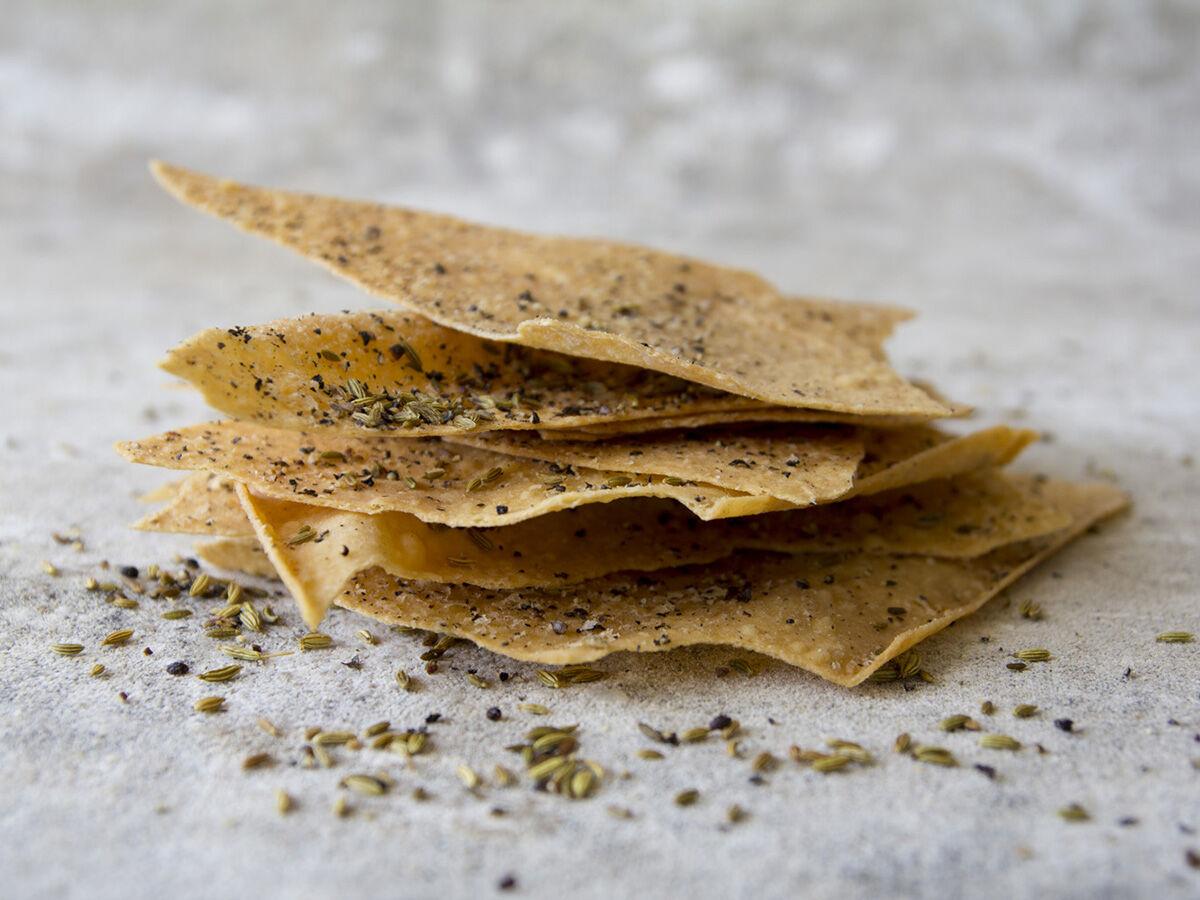 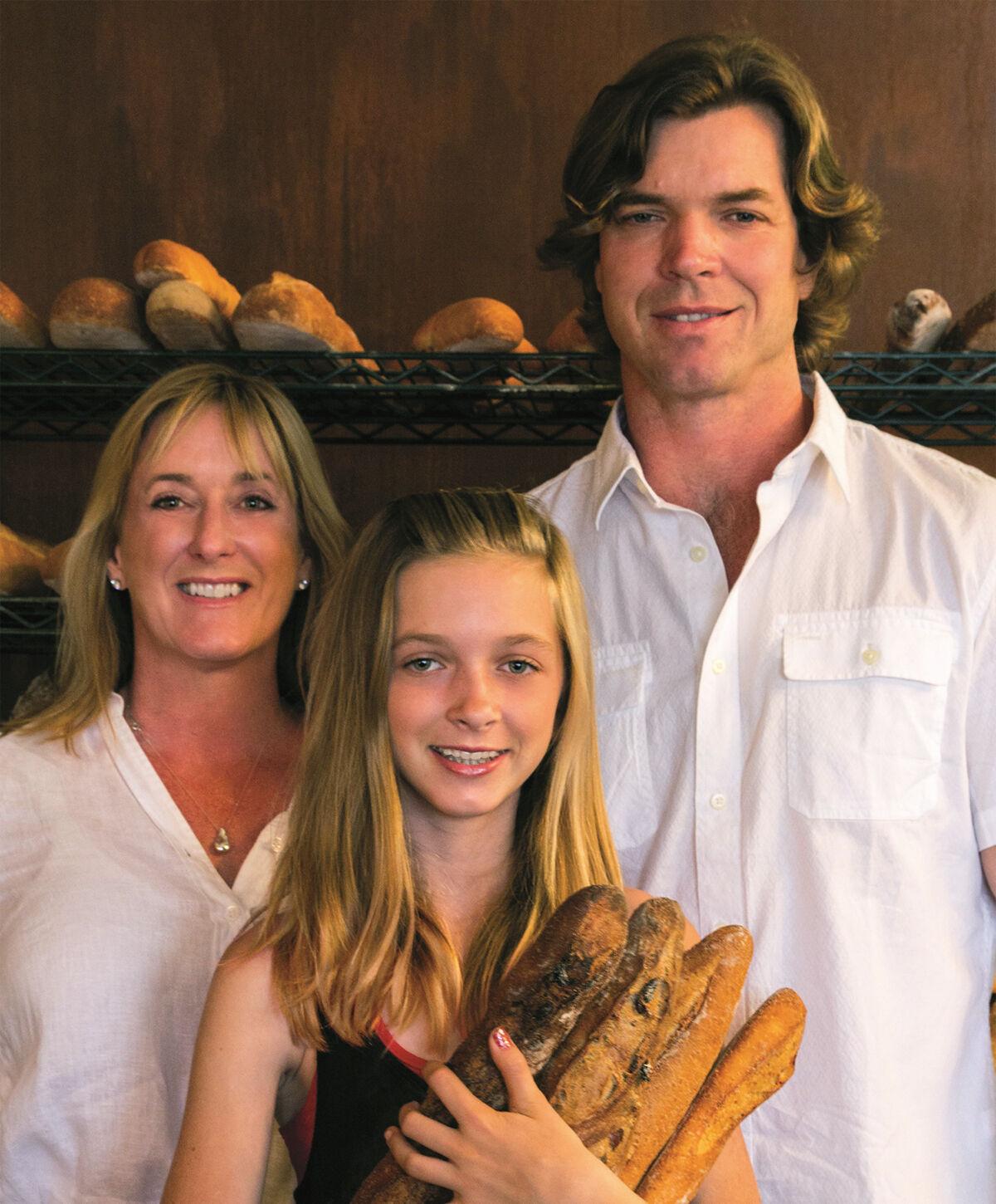 They said 700, not seven. This was a rather large oops. The kind that could make or sink a young artisanal bread company. The food being served at the Manchester Grand Hyatt that day was paramount. The ballroom would be full of hundreds of top chefs for lunch. Beige rolls recently freed of their plastic would not do. This was a chance to show off San Diego’s emerging bread arts, which at the time—the early 2000s—weren’t very bready or arty. Nothing on par with San Francisco, that mecca of crust.

The chefs would be arriving in hours, full of bonhomie and judgment. And young Sadie Rose Baking Company was 693 ciabatta short.

“We found out at 8 a.m. they needed them by lunch,” recalls Jennifer Curran, who started the bakery with her husband, Michael Lipman. “Our entire small company—customer service, accounting, my husband and me—started doing dinner rolls. So much so that as an oven load would finish, we’d drive it over there to the banquet, then come back for more.”

The gaffe turned out to be a boon. Sadie Rose already had a reputation for making top-notch artisanal bread without preservatives or dough conditioners (the quality-sucking ravagers of the commercial bread industry). But because the ciabatta at this lunch were made so last-minute, they were especially oven-fresh.

“We got a million calls from chefs saying, ‘How can I get my hands on that bread?” Curran recalls.

Sadie Rose is now one of the city’s top artisanal bakeries. But Curran and Lipman had no idea how to bake when they purchased a small East Village bakery, Upper Crust, in 1998. They’d both worked in the film industry—she as a business affairs exec, he in finance—and had recently had their contracts bought out. It was a “what do we want to do with the rest of our lives” moment. They loved food, so they went all-in and hired a master French baker and suffered the chaos of the learning curve. At the time, San Diego didn’t have an artisanal bread scene. Not like San Francisco, anyway. There was Bread & Cie, and that’s about it.

“It was so hard,” she recalls. “It seemed like it would be easy because it’s a simple business—you make a product out of simple ingredients, bake it, and drive it to your customers. But then we had to manage a bunch of kids who were younger than us working the counter. We had to fire people. The hours were seven days a week, 24 hours a day. We had a baby and it got harder. So we decided to go wholesale. Our baby’s name was Sadie Rose, and we renamed the bakery.”

Going bigger made things easier. With storage in a bigger space, they could wait to lock in a good market price for flour. In the beginning, their only real customers were high-end, white-tablecloth restaurants, plus hotels and resorts. Then the farm-to-table movement hit San Diego around 2008.

“In 1998, there were so, so few good restaurants in San Diego,” says Curran. “With farm-to-table, even the sandwich shops wanted to have better bread for their sandwiches. In 2008 we hired our second salesperson, which seemed like such a huge move at the time, and they both started bringing in so many new credit applications we had a hard time keeping up.”

The pandemic hit Sadie Rose hard, like all the rest, since restaurants are a major client base for them. Their operation is down to under 50 employees (they were over 80 before last March). But like most in the food industry, Currant refuses to complain, because the perspective of those who have it harder is everywhere. They’ve pivoted into grocery stores, like Sprouts and Cardiff Seaside Market. Leftover dough at the end of the day is baked off and distributed to various food donation programs.

“Bread is a very simple product,” Curran says. “But it’s part of everybody’s everyday life. If people eat a simple ham sandwich at a picnic, I want that sandwich to be the best it can be. Not just a crummy slice of bread, but a bread that makes that experience count.”

As for Sadie, the namesake? Will she take over the family bread?

(Sadie Rose doesn’t have a storefront, but can be found in a lot of local restaurants and at local grocers, such as Sprouts and Cardiff Seaside Market.)

Curran: “I like simple breads with simple things like good olive oil or butter because it’s all there in the bread—nutty crust and crunchy and a little bit sweet from the sugars caramelizing. It’s definitely been our biggest seller over the years.”

Curran: “You can go into some of the supermarkets, like Jensen’s or Seaside Market, and have them order our specialty breads. This is an extremely thin flatbread. It’s hard to transport because it breaks. But we’ve got one with spicy herbs and olive oil—just break it into shards at random and eat.”