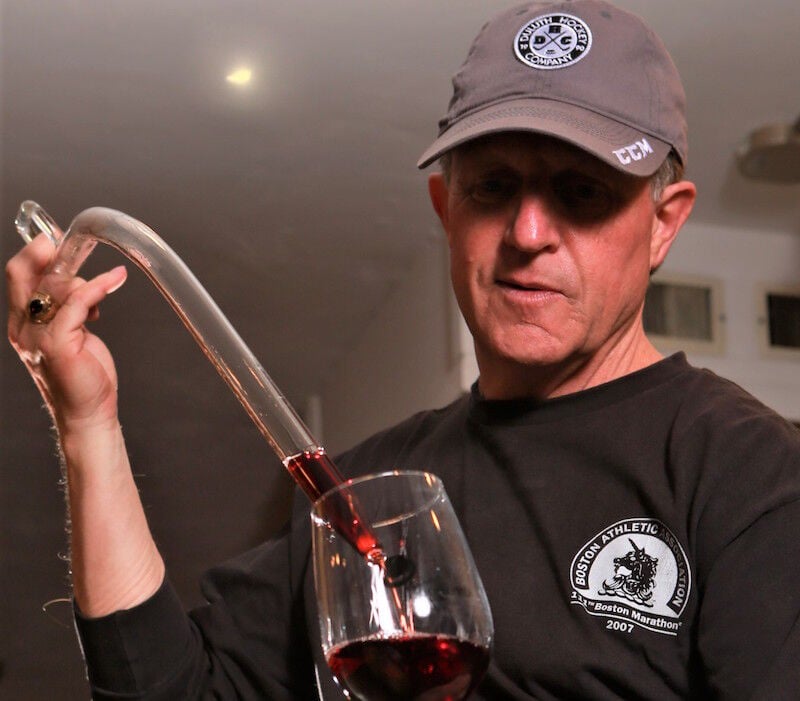 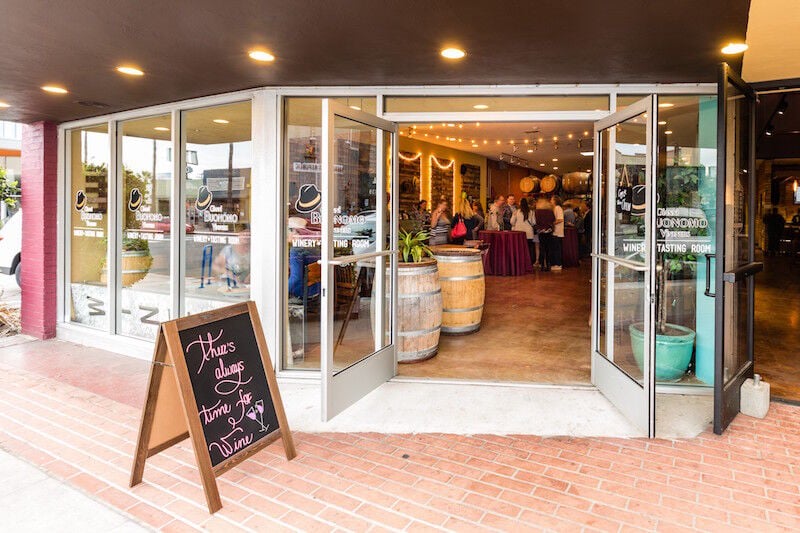 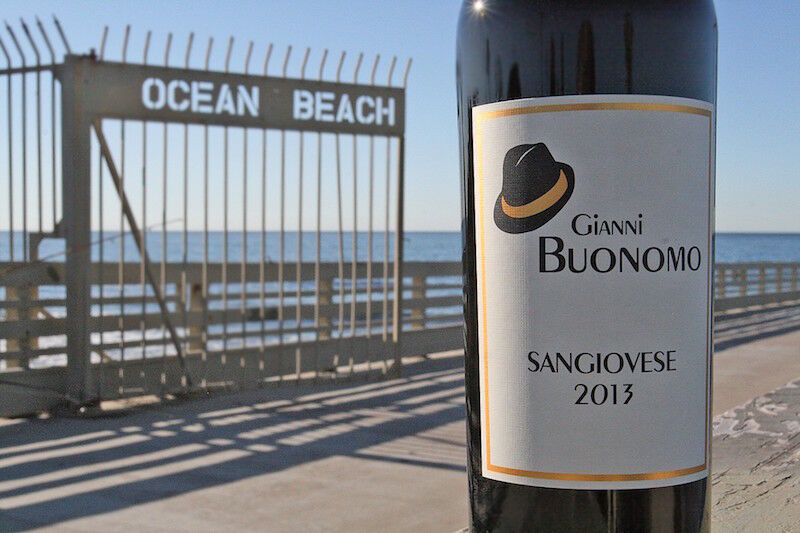 The perfectly seedy cul-de-sac of sand called Ocean Beach is home to a lot of things, some of them legal. And with yet another slew of medals from one of the most hallowed wine publications in the world, we can now say with certainty that OB is home to one of the top winemakers in the country.

When you turn onto iconic Newport Avenue from Sunset Cliffs, nestled between a beer tasting room and a Target parking lot is Keith Rolle’s little urban winery, Gianni Buonomo. He specializes in rare reds, like his 2016 Charbono Reserve, which just won Best in Class at the 2021 San Francisco Chronicle Wine Competition. His petite syrah won double gold. And his Bordeaux-style blend, Maistrale, took gold.

Here’s why this is a big deal. It was a competition of over 7,000 wines from North America—which means Gianni Buonomo was up against all the fancy, revered names from Napa and Sonoma and other marquee wine regions. The judges were 48 wine experts from around the country, and the big thing: It was a double-blind tasting. That means the identity of the winemakers was hidden both from the servers and the judges. So it’s simply based on which wines taste the best.

This is the last time I’ll be surprised by Rolle or Gianni Buonomo. For years I’ve crowed about his wines, but couldn’t get my mind to put wines from a tiny storefront on the main drag of a beach town on the same level as the headliners from Napa, Sonoma, Paso Robles, Washington, Oregon. Rolle only sells his creations at the store and through his wine club (currently at 350 members, with a planned maximum of 500), but being so small is probably why his wines are so complex and delicious and (enter other good wine terms here).

“It’s a small enough production where I can personally manage every barrel and watch and see how they’re doing,” says Rolle, who ages his wines for at least two years. “Just because it’s a small operation doesn’t mean we make small wine.”

The story of charbono is fascinating. Napa’s historic Inglenook was revered in the early 1900s for making some of the best barbera in the US, but when genetic testing came about in the 1930s, scientists analyzed their grapes and “UC Davis went back and said, ‘Y’know, this barbera was actually charbono,’” Rolle explains. “That was the same time cabernet sauvignon was just kicking ass, so they pulled up the charbono and grafted cab sauv. Slowly, charbono began to disappear. Inglenook did have a Charbono Society—a private club of people who would come up every year and buy it all. So when I was looking for barbera, I happened to call a guy who said, ‘I don’t have any, but I have some charbono.’ I just about wet myself. This is a beautiful thing.”

Rolle’s next project? He’s going to create a wine explicitly for Ocean Beach to raise money for music education in local middle schools. Called OB Blend, it’s what’s known as a “field blend,” which vintners in Europe have been making for generations. See, Rolle imports his grapes from Washington and the Sierra foothills. He works with the farmers, decides when to harvest (at optimum sugar and acid levels); then the grapes are loaded into bins on a semitruck, which treks down to OB, where Rolle punches them down, does all the pump-overs, presses the grape skins, and ages them on site.

“When I get these bins, they’re not all uniformly filled,” he says. “Some will just have a foot of grapes. So we have to pour them all into a bin to make them the same height and do a field blend. In the OB Blend I’ve got sangiovese, Blaufränkisch, syrah, cab franc, cab sauv, malbec—it turned out pretty good.”

The OB Blend will be released in early June. Rolle is asking for locals to submit art for the bottle. His favorite so far is a crayon drawing from a nine-year-old.