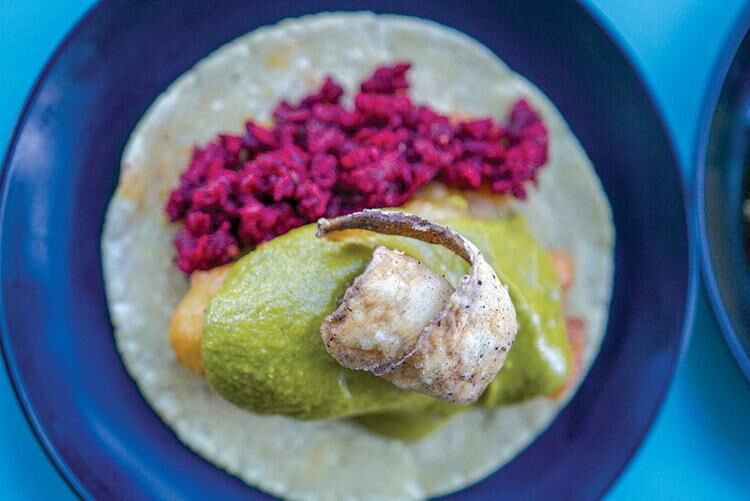 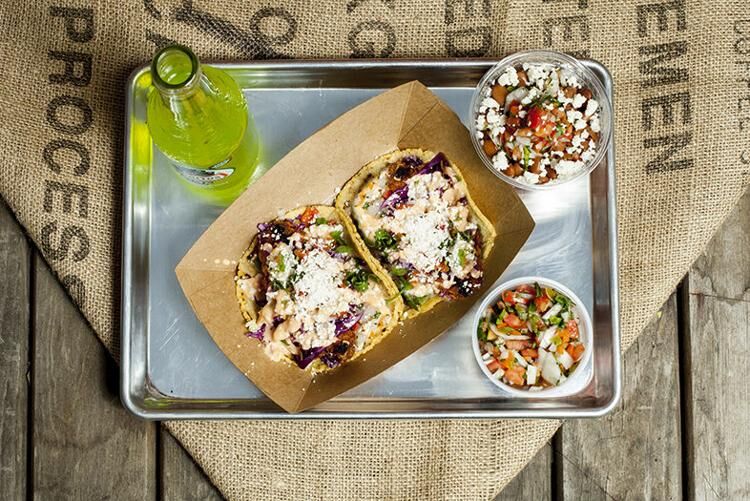 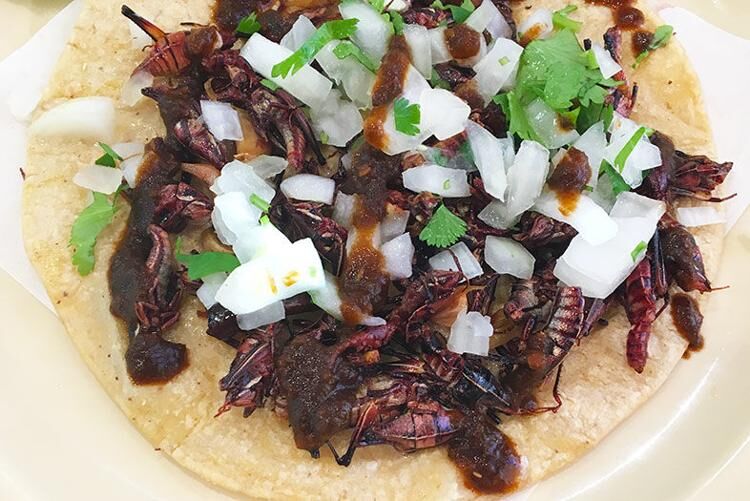 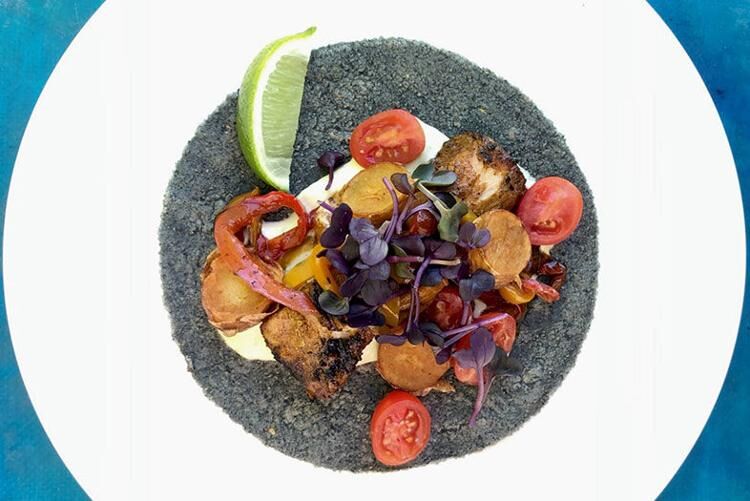 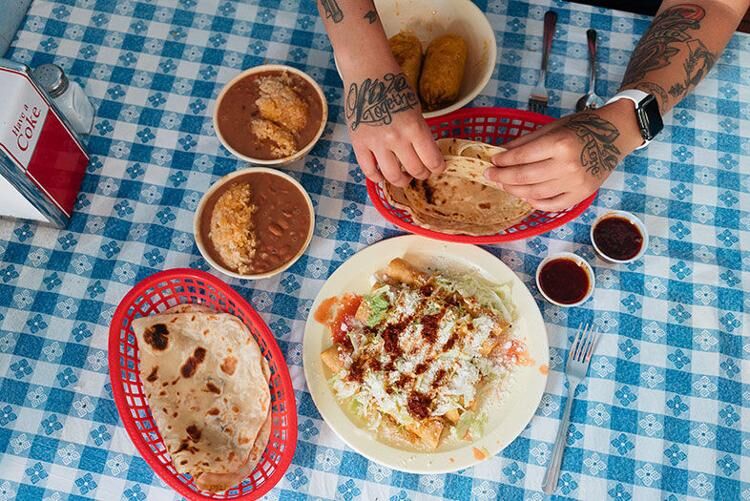 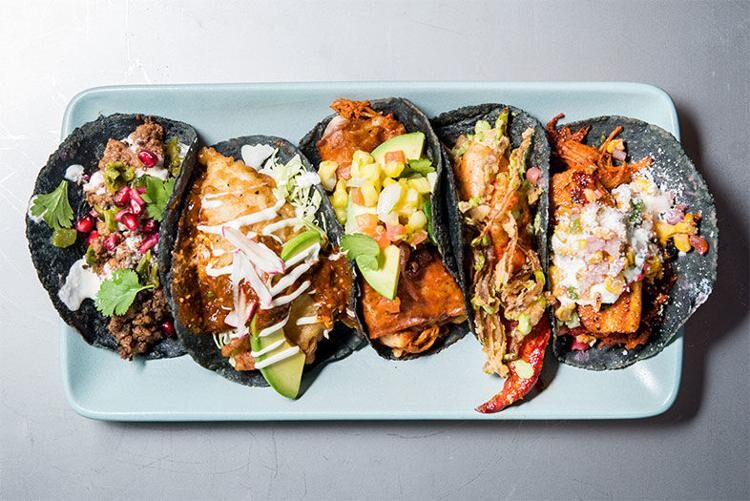 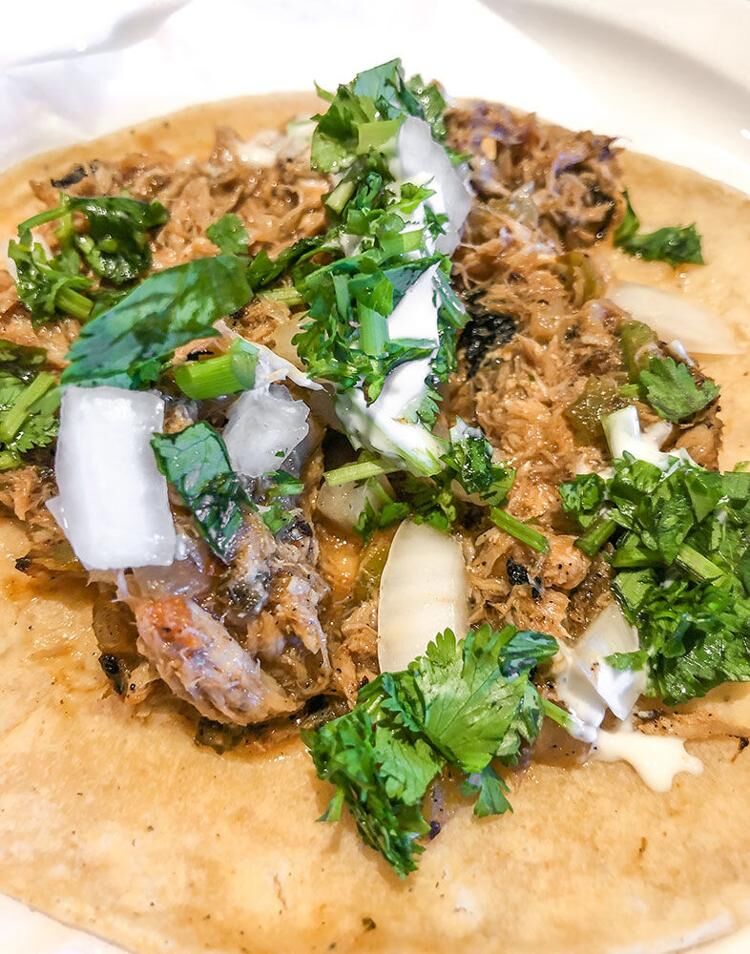 Everything is bad but tacos aren’t. Over the last few months I’ve spent a lot of time documenting the struggles the restaurant industry is going through. Let’s not sugarcoat it: I wouldn’t be surprised if restaurant-eating locusts appeared right now. I’m going to continue telling their stories. But just for today, let’s do a nice little blog about tacos. A nice little blog about ten of my favorite places to order one too many (always order the insurance taco). Because even though it’s humid and hot and your sweat has its own sweat, we can’t eat smoothies and cold food forever. The taco is one of the perfect summer foods, hot and cold, the food equivalent of unstable Tinder dates. So go support your local taco joints. This is not the end-all, be-all list of worthy taco joints in our city. This is where I go when I get a hankering (which are almost clinical in their frequency).

Lamb barbacoa is a vaquero icon. Traditionally they’d slow-cook the lamb in pits dug into the earth until the meat was as tender as a college freshman in poetry class. No one does it better than Aquí. I’ve taken people here for their birthdays and changed lives.

One of the best birrias on the planet. The line spills into the parking lot and the church down the alleyway in Nestor. Oder the taco queso extremo—house-fried tortilla, stained sunset red by that spicy, peppery birria consomme (broth), topped with melted cheese and moist, fall-apart birria beef that’s been crisped and browned on the griddle. Add hot sauce, chopped onions and cilantro, a dash of lime. Order a big batch of birria, take it home, batch it out in your freezer, and eat it whenever happiness is a pursuit.

Everyone knows George’s: One of the best chefs in the country, in Trey Foshee. That modern dining room overlooking La Jolla Cove. That rooftop patio doing the same. This is their gourmet taco offshoot under the command of Foshee’s longtime right-hand woman, Christine Rivera. Non-GMO blue corn masa for the tortillas, housemade salsas and cremas and condiments that are exactly as good as you’d expect them to be from Top Chef–caliber chefs. You’re also right by La Jolla Shores—take some tacos and craft cocktails to go. (Please note: I’m not suggesting you drink your cocktails on the beach, as that would be illegal. I am definitely not suggesting that.)

Cash only. People are known to have tacos for breakfast here. What you have is 87 years of taco tradition: Margarita Hernandez opened it in 1933, and generations of her family have kept the legend alive. It’s usually women running the fryers, where they fry up your tortilla to-order. The red, chile-flecked grease will run down your arm as you eat it. Leave it there for a few days to remind you of this good moment.

Their business model makes no sense to me. They’ve got a top-notch chef in Andrew Bent (ex–Tender Greens, did a stint at Noma’s pop-up restaurant). He uses the highest-quality ingredients, goes the extra mile in preparation (he smokes his carnitas, for example) and somehow only charges $3–$4 for each of them. Try the pork belly al pastor—achiote pork belly, mesquite pineapple, frisée, topped with cilantro crema.

A San Diego family started this operation years back and now they’ve exploded. I gotta be honest; in the beginning, I loved their better-taco concept more than I loved their tacos. I think they struggled to translate great homespun tacos on such a large volume. But that’s changed. The quality has gotten better every year under chef Luisteen González and now they are excellent. The key, of course, is that cheese frico (cheese toasted into a crispy, caramelized disc) instead of the yawn of bagged shredded cheddar.

The stars of Barrio Logan were closed for much of the pandemic, but now they’re open. Ernie Becerra’s family has been in the barrio since the early 1900s, and he’s known as one of those dudes who helps other neighborhood businesses. The kind of guy you feel good about supporting. And of course their tacos are delicious: Try the Barrio Taco with carne guisada topped with beans, nopales, and sour cream.

Their al pastor isn’t the only great one in San Diego. We are a city built of tacos (and beer, and tourists), after all. But you can’t really judge other al pastors until you’ve had El Gordo’s—that spit-grilled pork marinating and shaved off constantly, all day, for the massive line that awaits it.

Located on a quaint little street in San Ysidro, this tiny yellow taco shop is where chef-owner Priscilla Curiel made the bone marrow taco famous in all the lands. You get a corn tortilla stuffed with birria (a legendary Mexican beef stew meat... see my list of the best birria places in the county). Lording over the taco is a prehistoric shank of bone with a stick in it. Dig around for the marrow, spill it onto the taco. It’s nature’s meat butter, and delicious on a spiritual level.

Their original location could fit about half a human at a time, and you’d often go in and see them with a pile of octopi, tenderizing them one by one. Their tacos (and their smoked tuna fries) became such a local legend that they eventually opened a huge space just a block down.