Skip to main content
You are the owner of this article.
Edit Article Add New Article
You have permission to edit this article.
Edit
Welcome, Guest
Subscribe
San Diego Mag
Home
Restaurants
Things to Do
Neighborhoods
Outdoors
Getaways
Guides
People
Magazine
Directories
Charities
Share This
1 of 4 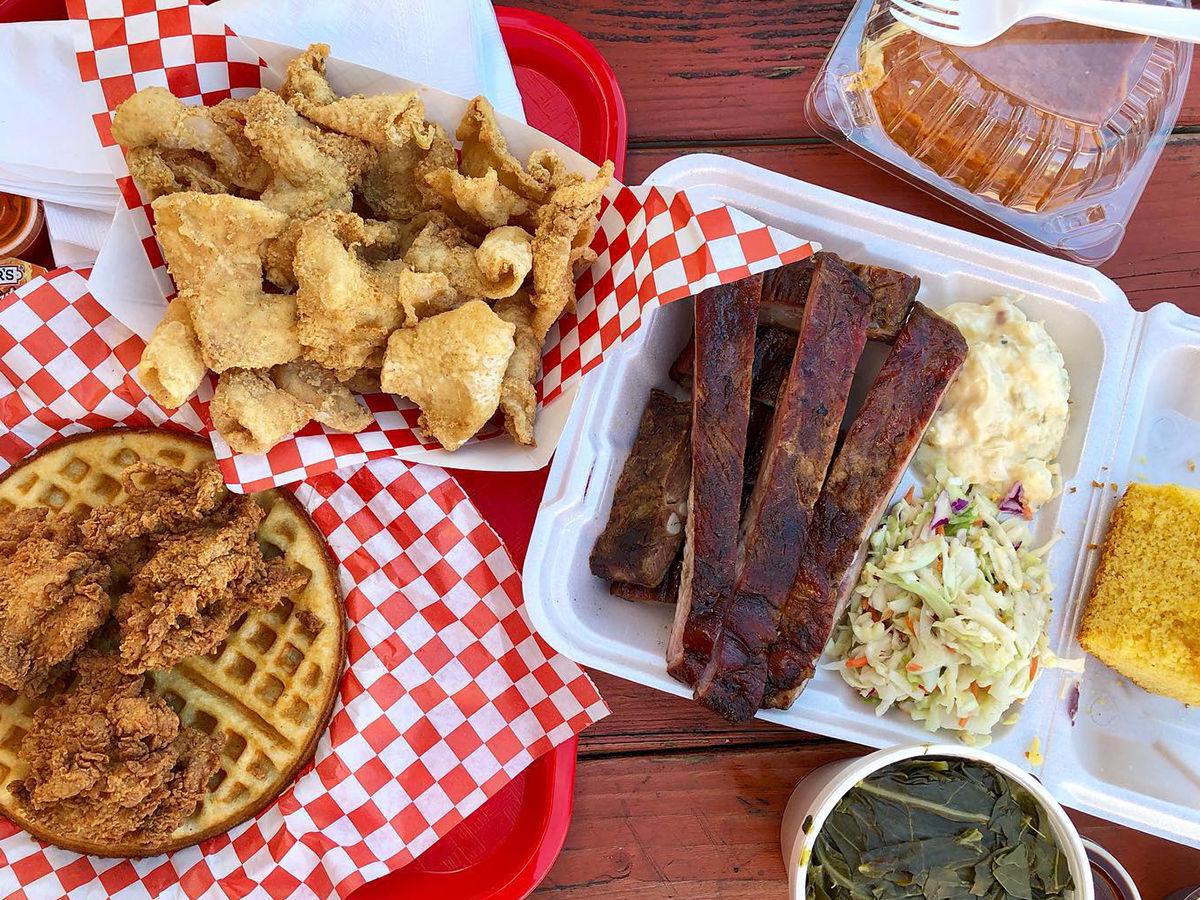 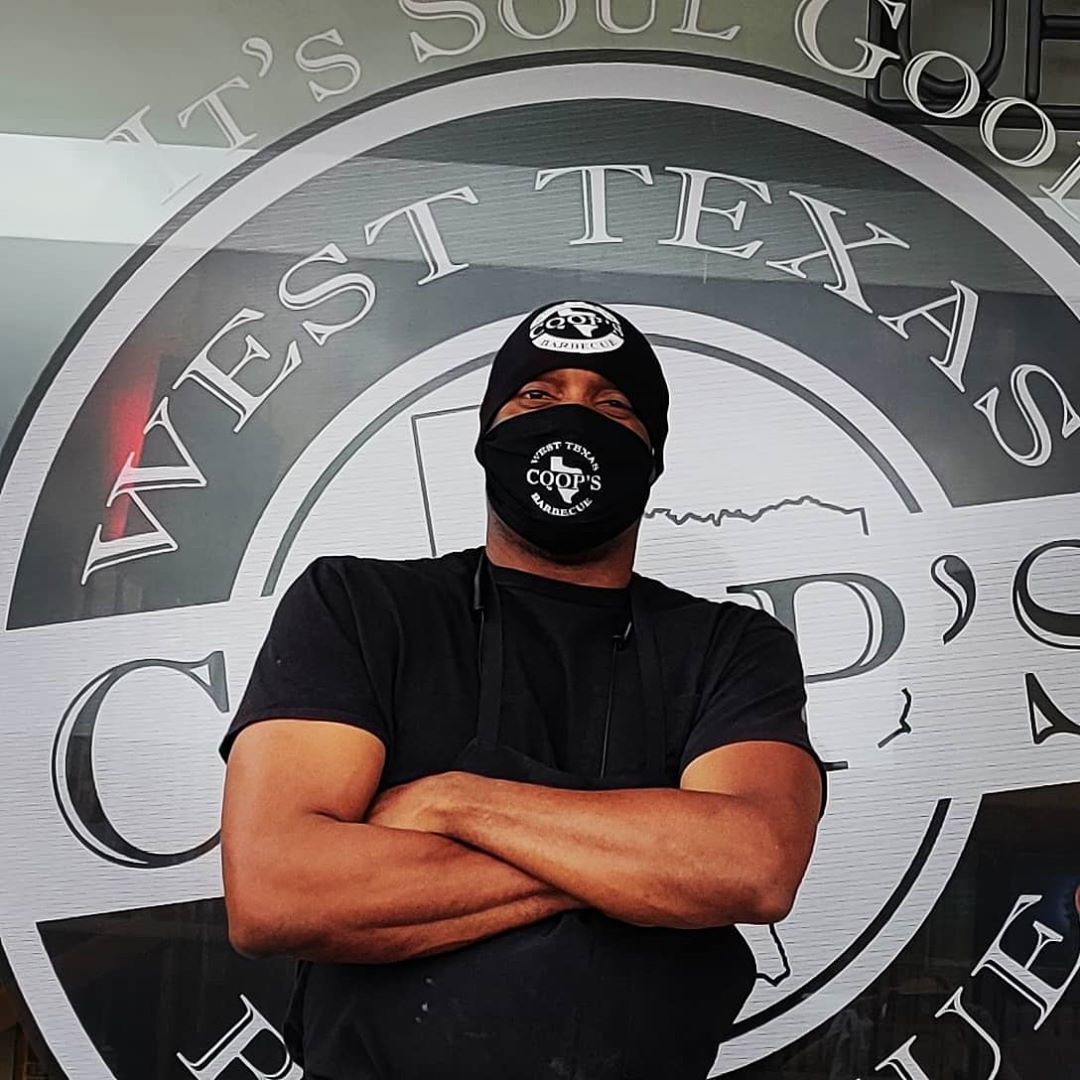 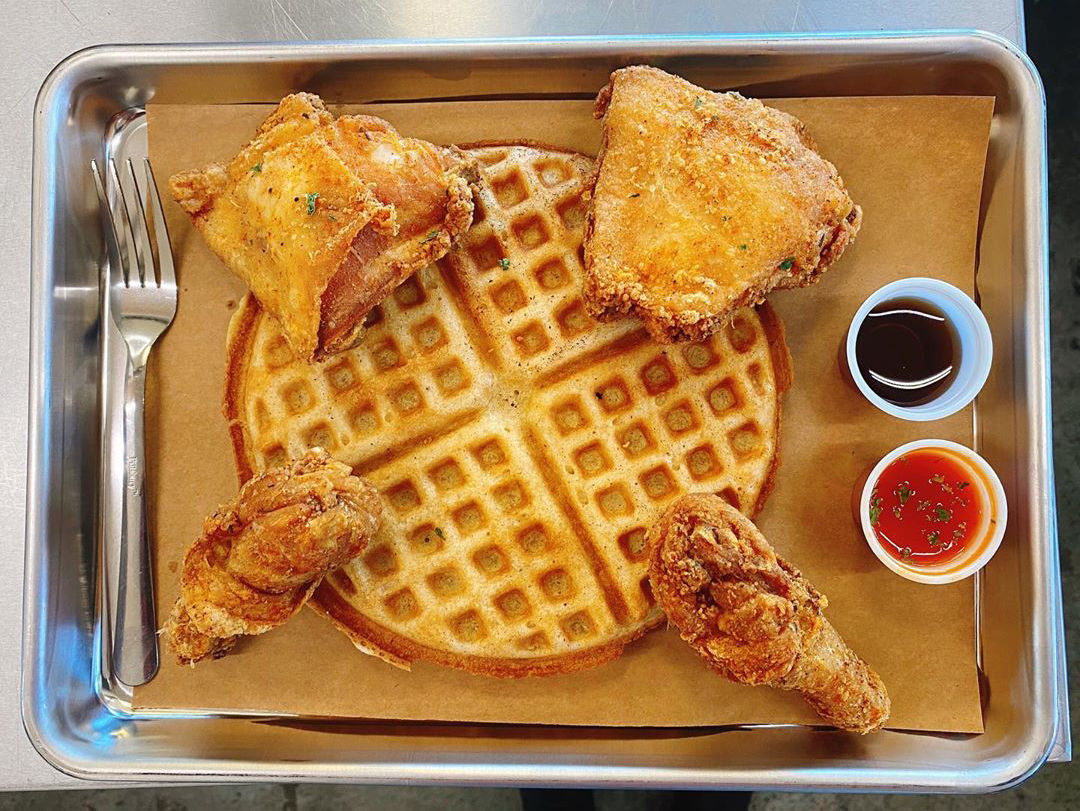 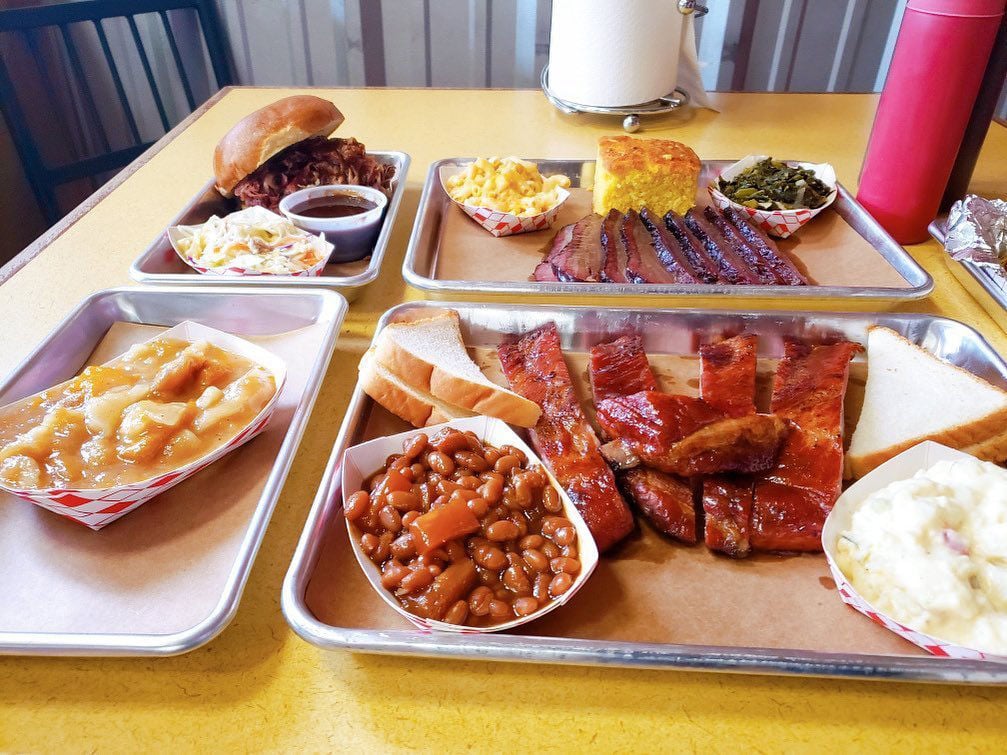 Making decisions has always been a dicey human pursuit. You can crunch numbers, analyze data, consult the Magic 8-Ball, and still end up the person who signed off on Crystal Pepsi or bought MySpace. Add in a global pandemic where scientific advice is an ever-shifting, terrifying information blob and, well, maybe our survival as a species isn’t as safe a bet as long thought.

Brad Cooper knows this. He nearly made the wrong call. Right after San Diego banned on-site dining on March 17, he and his daughter shut down their two Lemon Grove restaurants, Coop’s West Texas BBQ and Da Chicken Coop.

“We let everybody go,” he explains. “We said, ‘We don’t want to not be able to pay you guys.’ Then I thought, if we shut down we may not be able to get back open. We’re dealing with meat, and just the costs to restart alone would kill you.”

He called his daughter a day later and suggested they strip down the menus and try to stay open—just the two of them.

“We went in the next day and it was probably one of the busiest days we’d had in weeks,” he says, more than a little shock in his voice. “We were sweating, we were moving so fast. We called some of our regular employees and asked them to come back. We haven’t had a slow day since.”

Coop has been one of the most respected barbecue men in town for years. Was it reputation that got him through?

“That’s just God blessing us,” says Cooper, giving full credit to the Bible’s chief market analyst. “We were about to close, and at the last minute…”

I’ve spoken to local restaurateurs every night since the pandemic started, and one thing that’s clear is that some business models not only did okay during the shutdown, but thrived. The restrictions actually forced them to trim the fat of their operation, streamline their process, dial back some ambitions that weren’t really paying off. “Most of the customers have been very beautiful and understanding,” Cooper says. “One of the biggest compliments we’ve been getting is when people say, ‘Thank you for being open.’ I was just trying to save my business and keep a paycheck coming to my employees. People have been so appreciative, like we’re doing them a service.”

Coop had six tables in his small space. He ditched those. He says he has no interest in putting them back. So in a way, the coronavirus just improved his business model.

Surely there had to be some fallout. I pester him. What about the sauces? There’s always a sauce station for barbecue.

“People were stealing the bottles of barbecue sauces anyway,” he says, unfazed. “Or they’d squeeze a quarter of a bottle on the food and I’d think, ‘Man, that’s really costing us money.”

Casual restaurants like Coop’s tend to adapt most easily to the public health restrictions. It helps that their specialty—brisket and ribs and fried chicken—lends itself to being eaten under the sun. The other big advantage is that Da Chicken Coop, which operates across the parking lot from Coop’s West Texas BBQ in the same strip mall, had outdoor seating for customers from both restaurants.

Coop isn’t bragging about his good fortune, or saying that a crisis turned into a boon. But he is glad he second-guessed closing down. That decision—call it instinct or luck or tenacity or God or all of the above—most likely saved one of the city’s prized barbecue spots.

“I thank God I’d made up my mind in December to just go to lunch hours,” he says. “That’s all I wanted to do. Put meat on the pit and serve it until we run out.”