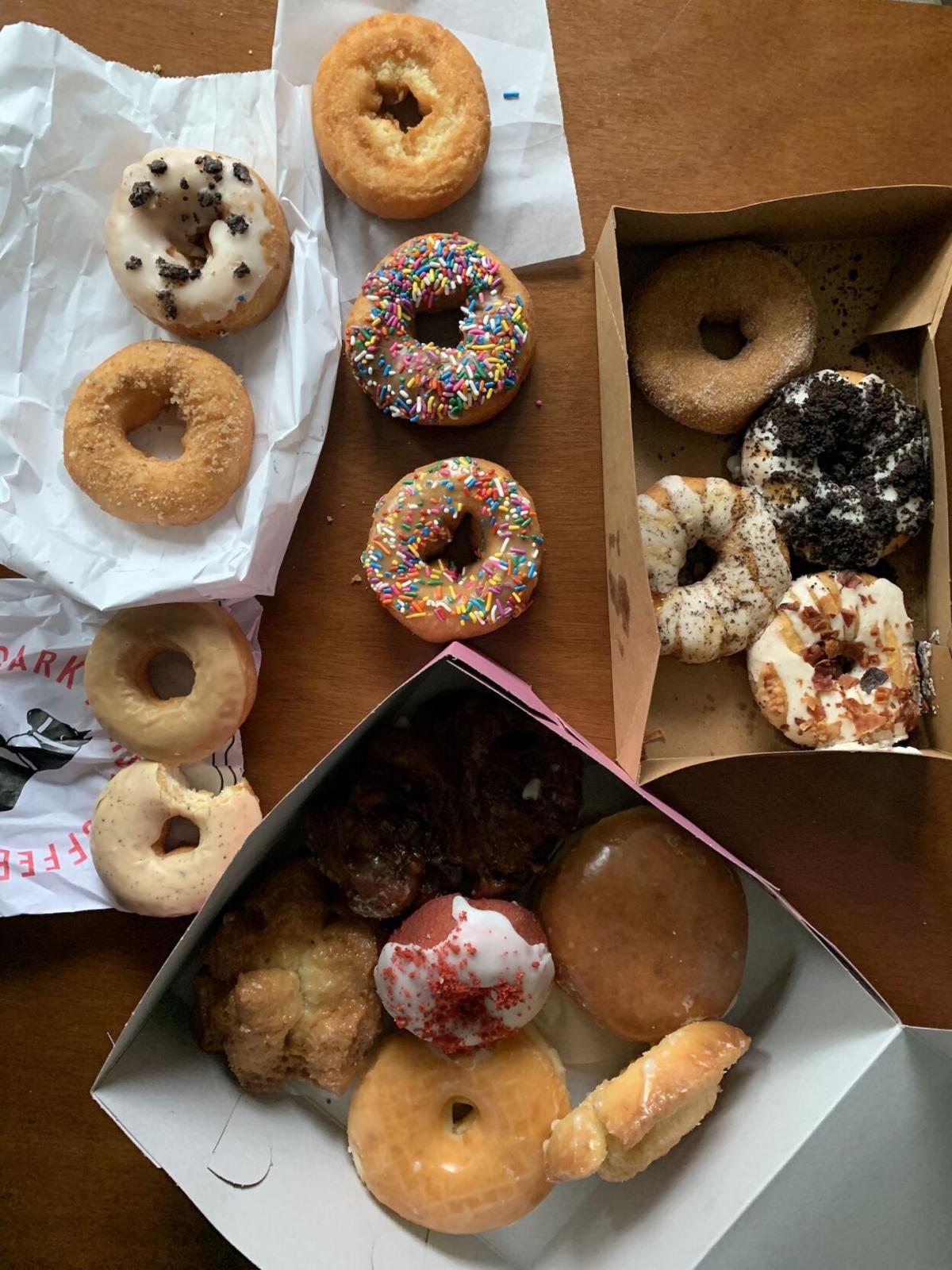 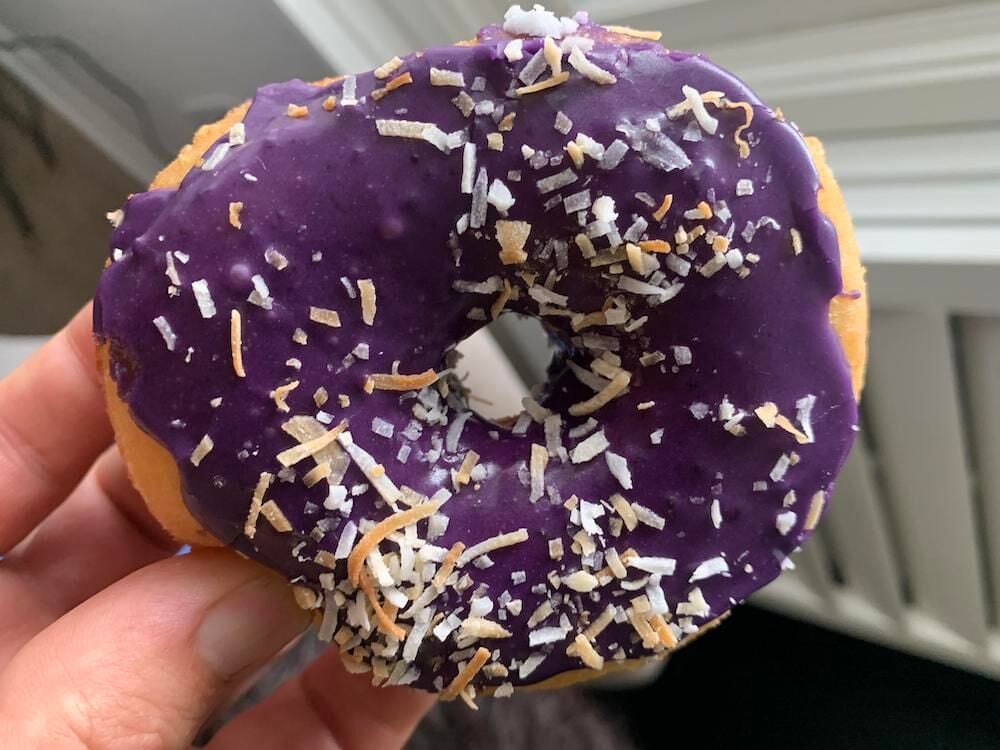 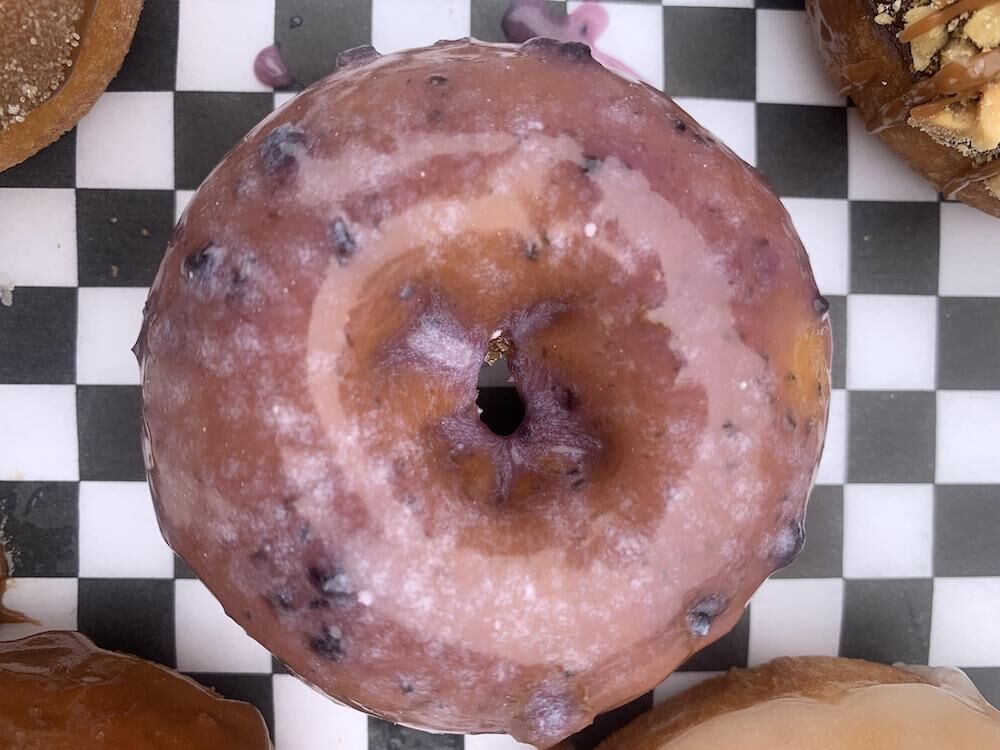 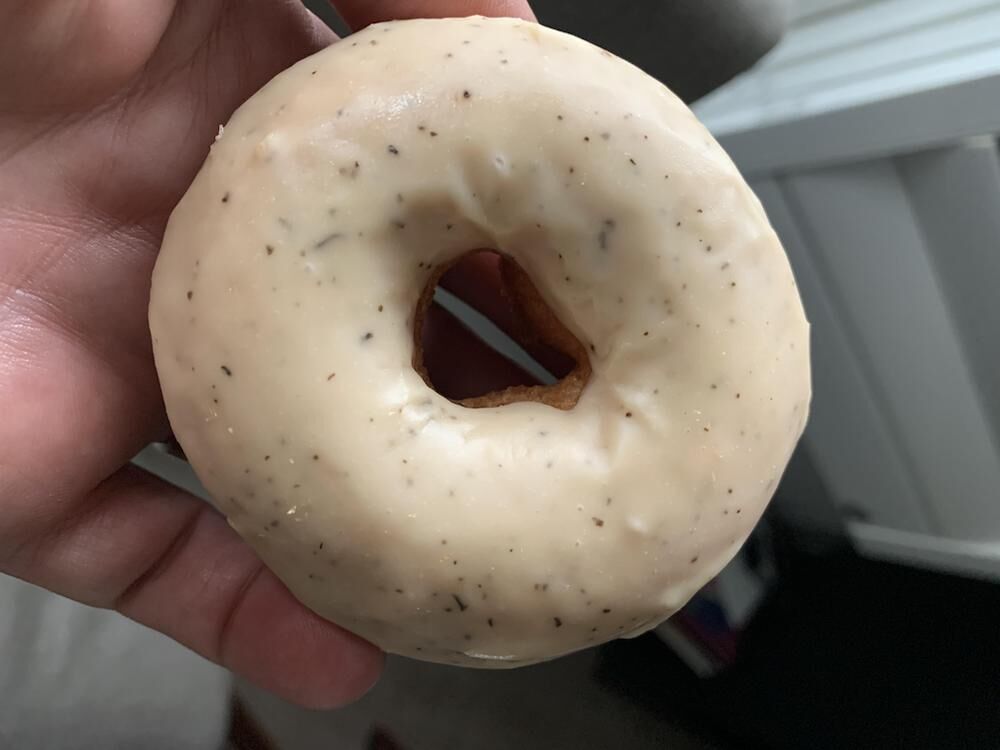 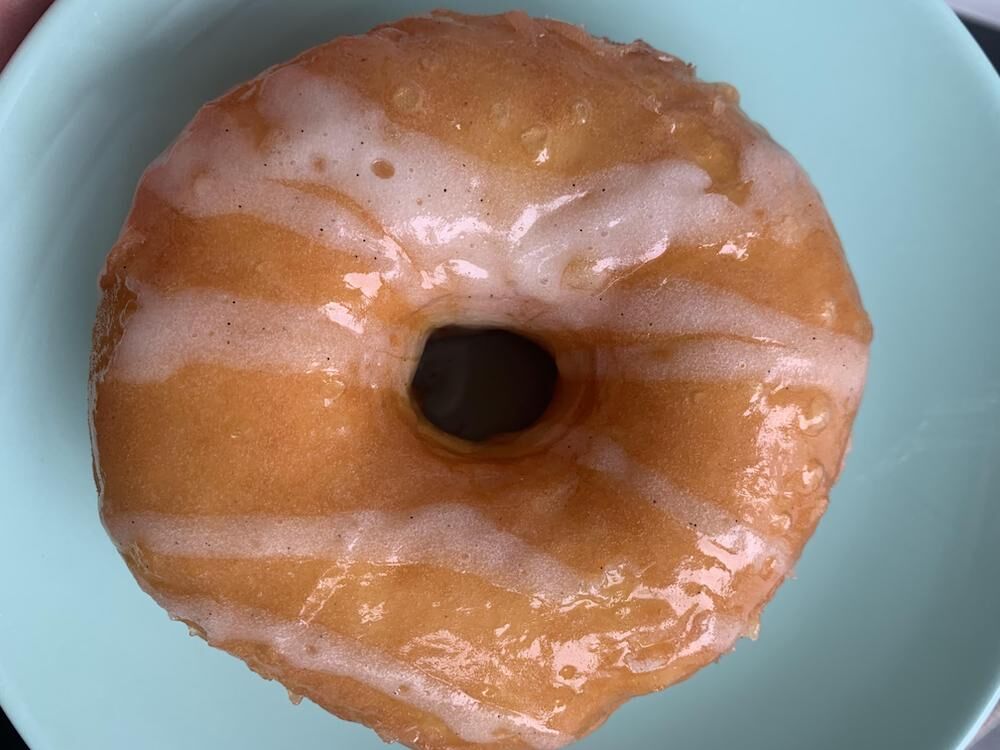 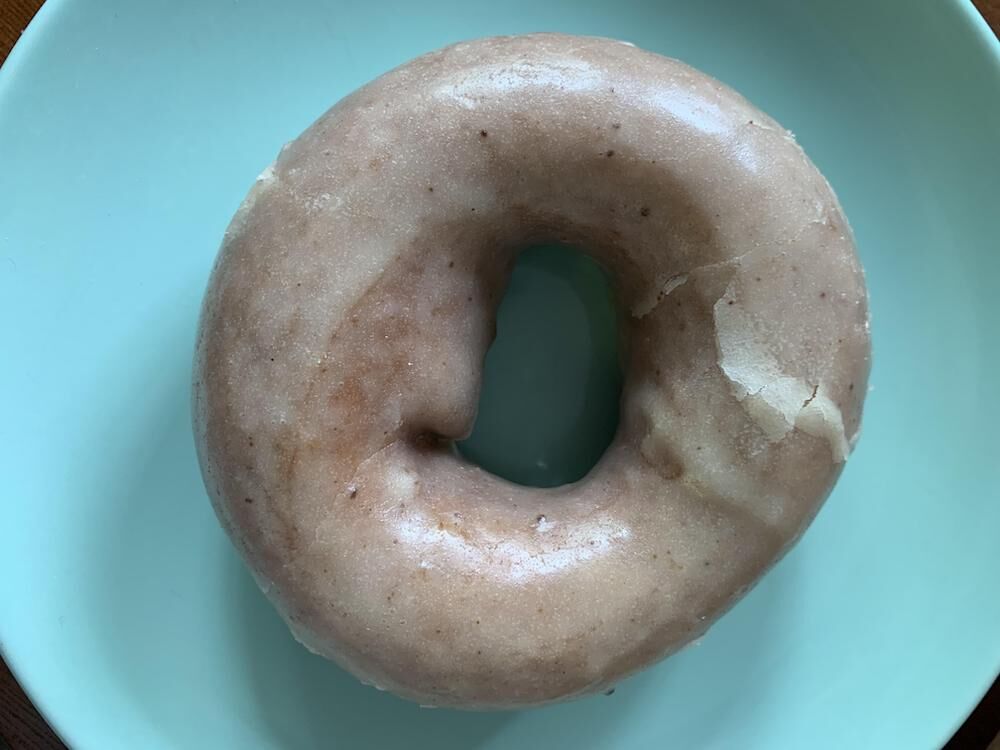 The pull of donuts on my soul is a spiritual form of gravity. I started orbiting donuts early on, when my mom used them as bait to lure me to church. If it weren’t for the prospect of an old-fashioned glaze, I never would’ve clipped on that dollar-store tie, sung badly about Jesus, and made my mom feel a part of the salvational process. A donut’s scent—that warm, pheromonal cologne of fresh-baked pastry and lightly cooked sugar—has altered a few of my life goals (like, say, abs).

Part of the reason why I love donuts is their rarity. Sure, they’re always there, glistening and perfect in every way. But, intoxicating as they are, I acknowledge that eating deep-fried sugar cakes on the regular would shorten the amount of time I have on this planet to do so. And so I microdose donuts throughout the year.

But, see, thing is, I’m in the middle of chronicling San Diego’s donut culture. From the classics (Peterson’s, VG Donuts, Mary’s, Rose Donuts, etc.) to the newish-fandangled gourmet shops (Devil’s Dozen, Donut Bar, Copper Top, Nomad, Sidecar, Dark Horse, etc.). The goal here is to make the ultimate list of donuts that we as San Diegans have a moral obligation to try at least once. A Master Donut List. I’ll be sitting down with some of the humans who’ve built a life on these cakes along the way, and will share their personal stories.

As part of this process, I have ventured all across the city in the wee hours when the street lights are still on, when it’s just me and priests and cops and still-drunk people and joggers and hard-working Americans. I’ll often return home with 25 donuts, from five different places. My Master Donut List is not yet finished. It’s a very important service to humanity, which takes time. But today, in honor of the silly yet hallowed National Donut Day, here are five exceedingly delicious donuts that I’m sure will be on that list. Donuts that made life a little better for that brief, donut-amount of time.

Have a hell of a weekend. Go forth and donut.

Not a regular on the donut scene, I hadn’t realized how big a trend browned butter donuts are. They are the new cronut, apparently. Browned butter is one of the greatest flavors humans have ever been able to conjure from food—butter melted and heated until the milk solids toast and become something that’s far, far more delicious than butter itself. For this donut, they dip a cake in a brown butter glaze and top it with a little Maldon sea salt. The Goods is a very fancy-looking donut boutique, looks like it could sell couture. Lucky for us, they sell these.

I almost don’t want to tell you that ube is a Filipino sweet potato. Because then you’d be weird about having vegetable on your donuts and miss out on this famous little North Park donut. The frosting is a deep purple, like Barney blood. Owner Brad Keiller roasts it, strains it, purees it, combines it with a taro powder (the root of the Hawaiian staple poi), then mixes that into a powdered sugar vanilla glaze and tops it all with toasted coconut. It is remarkable to look at, but more importantly to eat.

When are donuts the best? When they’re hot out of the fryer, when they still smell somewhere between sweet pastry and enlightenment. Problem is, it’s hard for most shops to serve them hot. Logistics. Broad Street—a small East Coast chain whose Encinitas location is run by the owner’s sister-in-law, a San Diego native—solves that problem. All their donuts are cooked to order. They come out of the fryer, are dipped into the glaze, and handed to you hot. And this blueberry glaze is perfection.

I know, I know. But hear me out. Vegan pastries—once a dry, chalky horror show—have come a long, long way. Done right, most people can’t tell the difference anymore. Try this one at Dark Horse (also home to some of the best coffee in the city). I have to admit the prospect of eating a donut with tea frosting ranked somewhere around “no” on my wish list. And, wow, this donut proved me wrong. If you ever loved Froot Loops as a kid—that’s exactly what the frosting tastes like.

To be honest, the only reason I ordered this was because they were out of their famous tres leches donut. I lucked out. After trying eight donuts from DD—the offshoot of Kettner Exchange, from very, very talented chefs Brian Redzikowski and Brandi Reynolds—this was my favorite. It’s like a fluffy, airy glazed donut with a hint of guava (think agua fresca strength) and cream cheese. Dear lord.