You are the owner of this article.
Edit Article Add New Article
You have permission to edit this article.
Edit
Welcome, Guest
Subscribe
San Diego Mag
Home
Restaurants
Things to Do
Neighborhoods
Outdoors
Getaways
Guides
People
Magazine
Directories
Charities
Share This
1 of 16 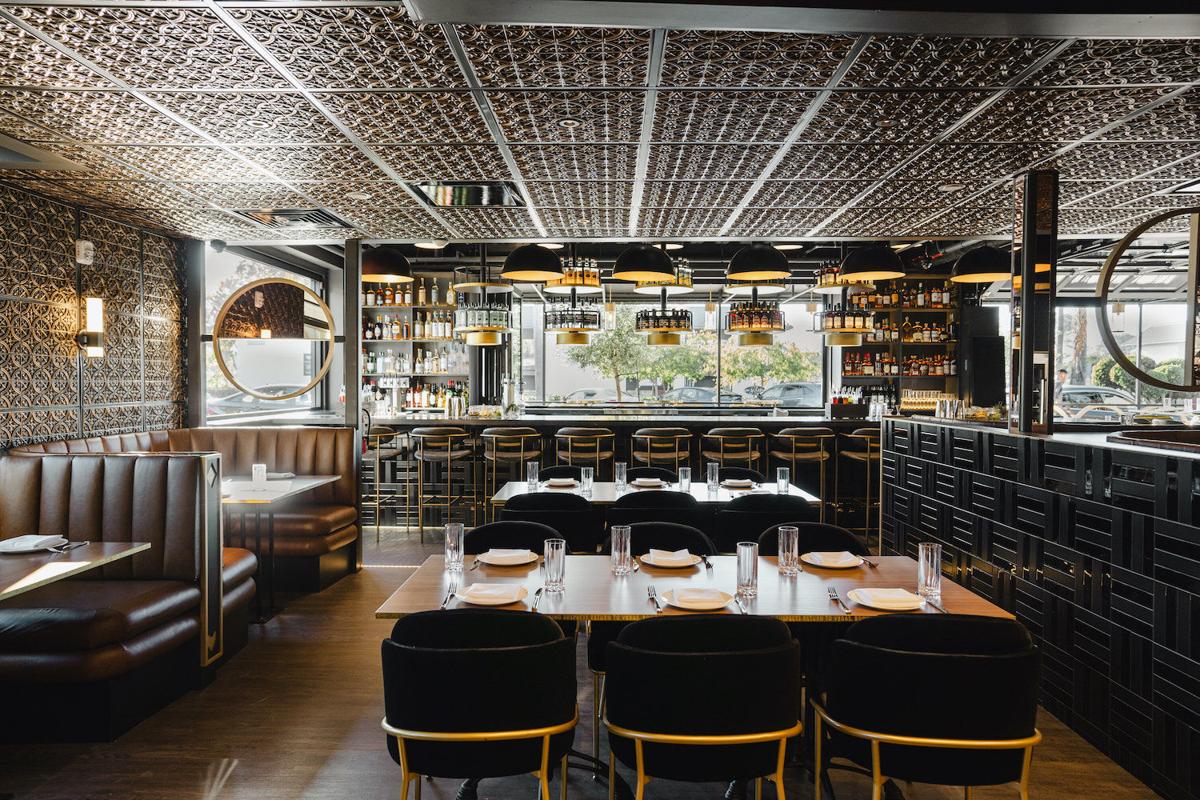 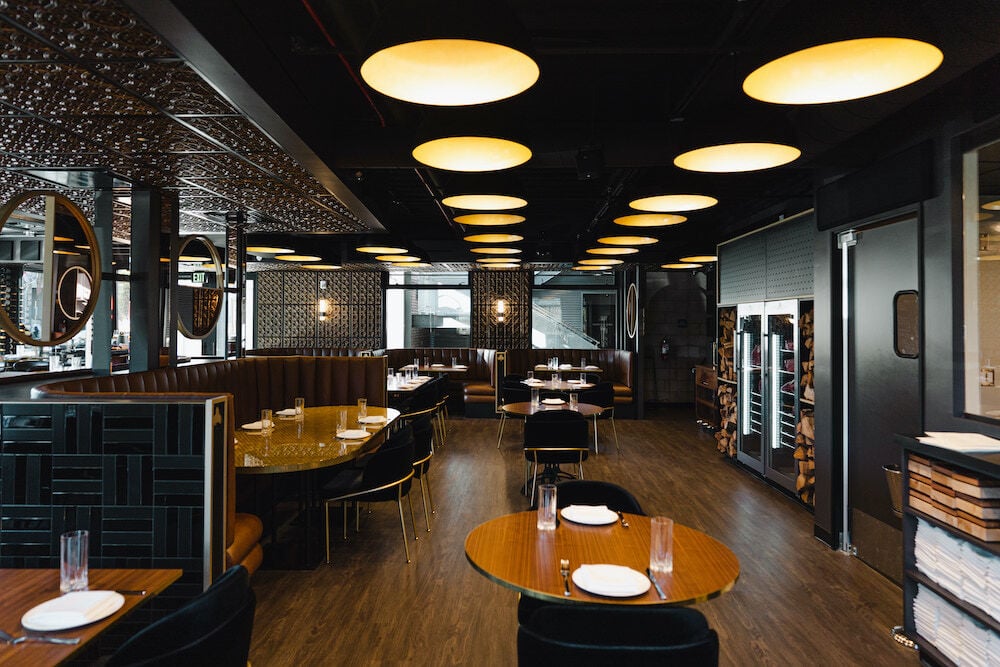 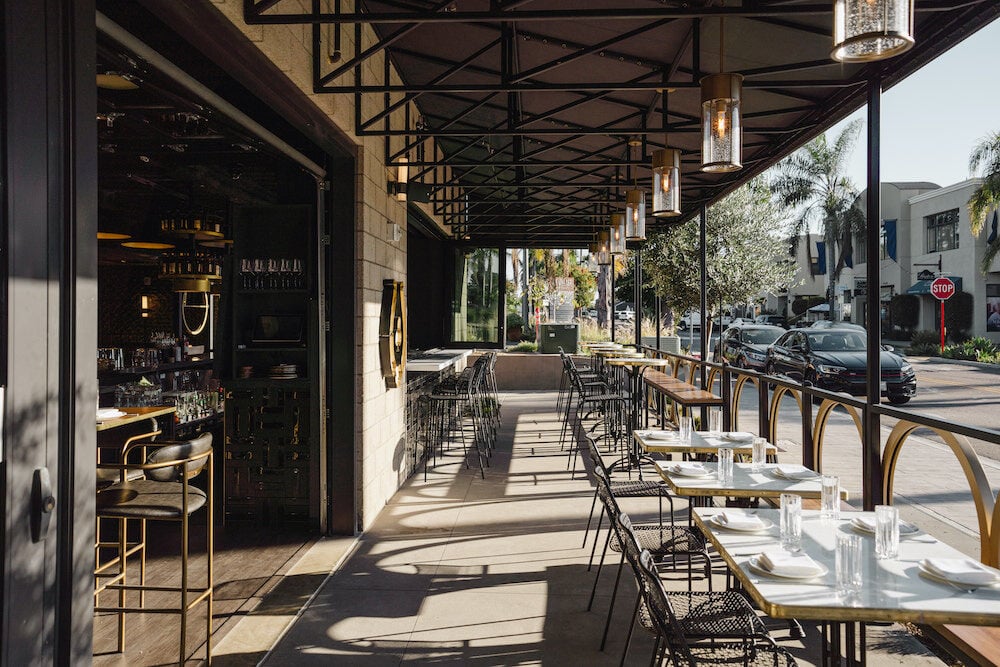 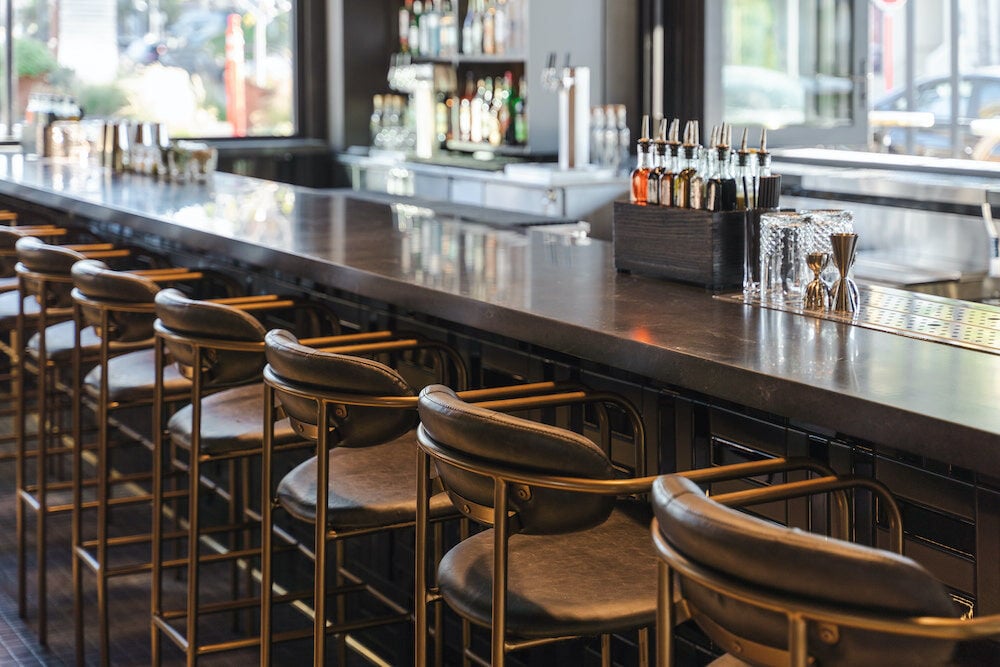 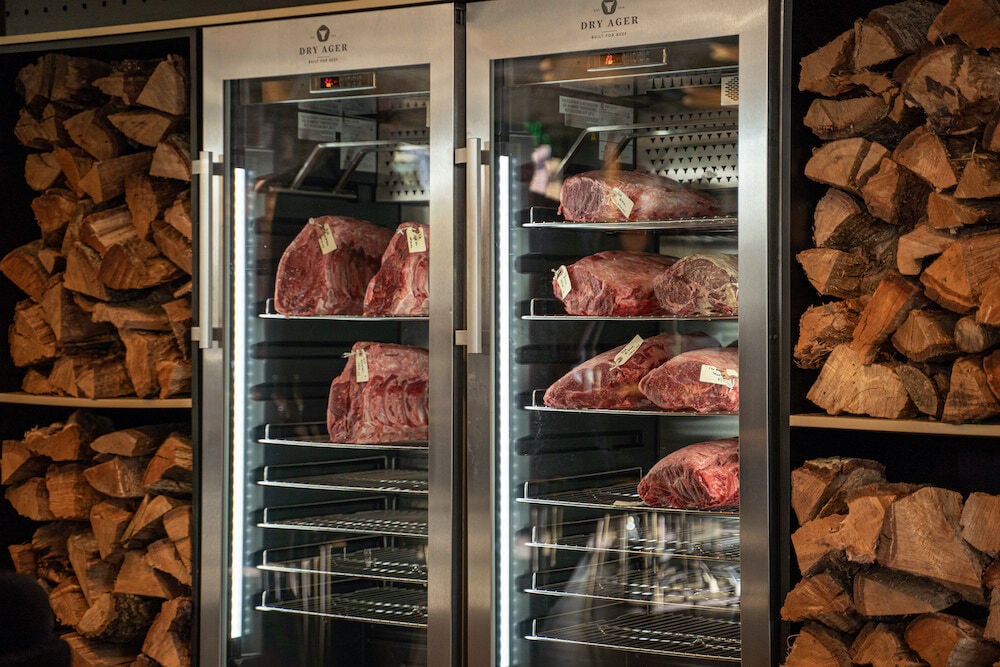 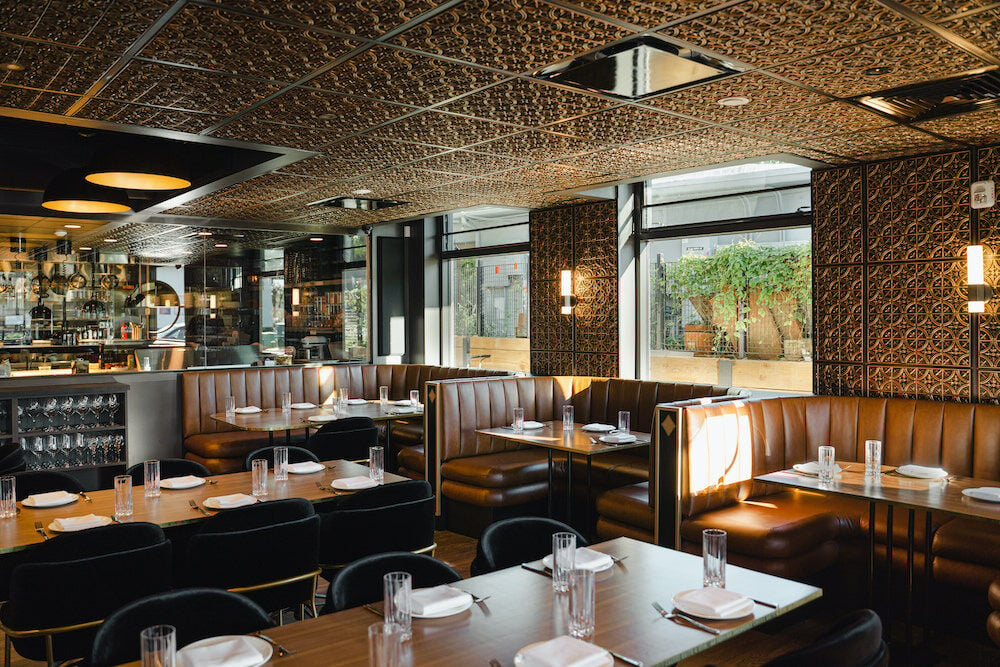 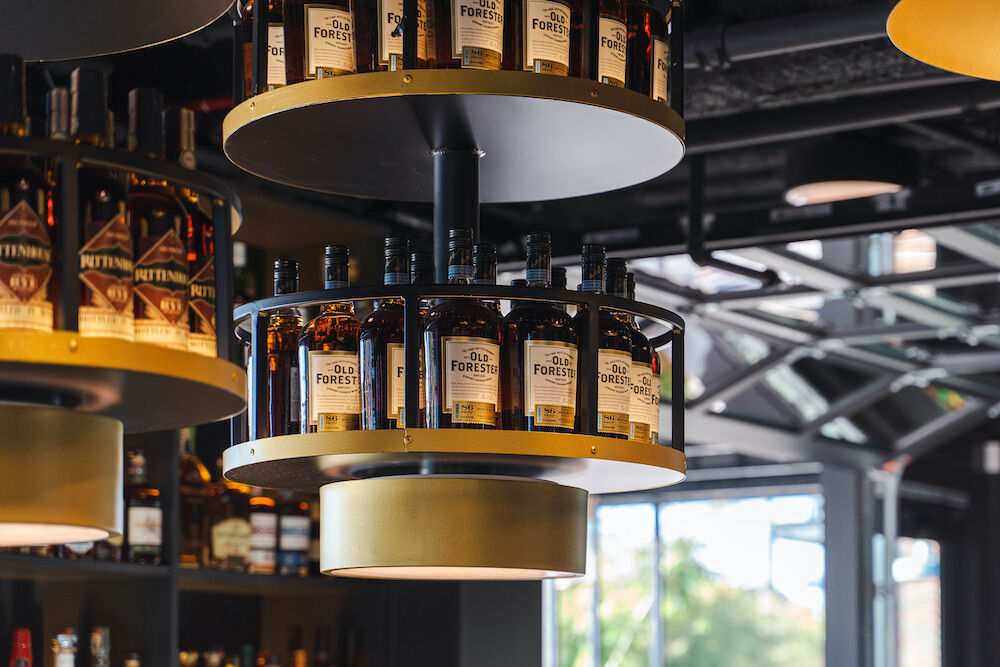 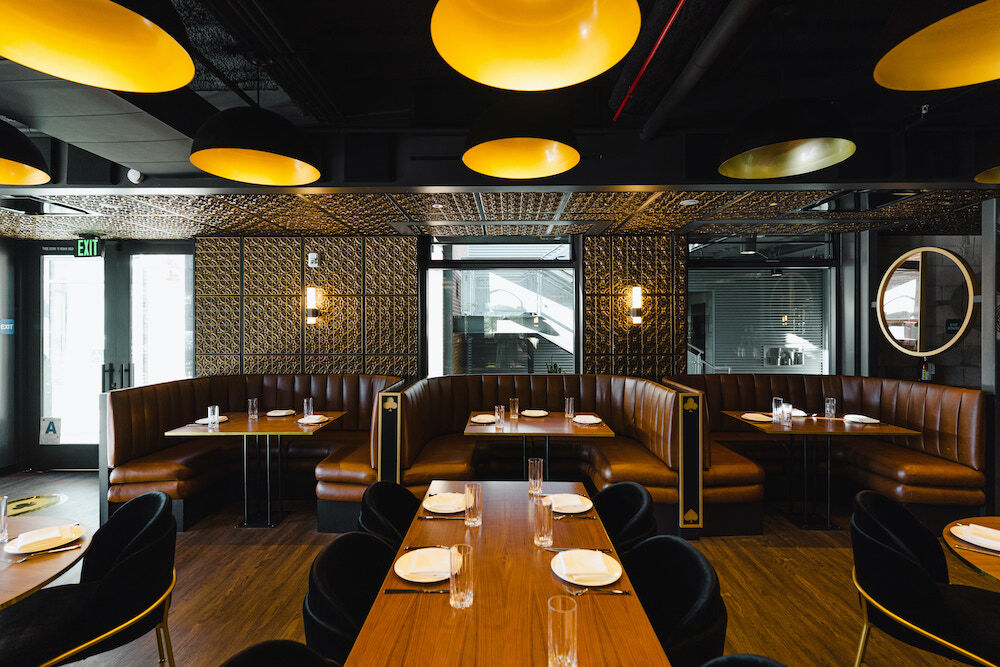 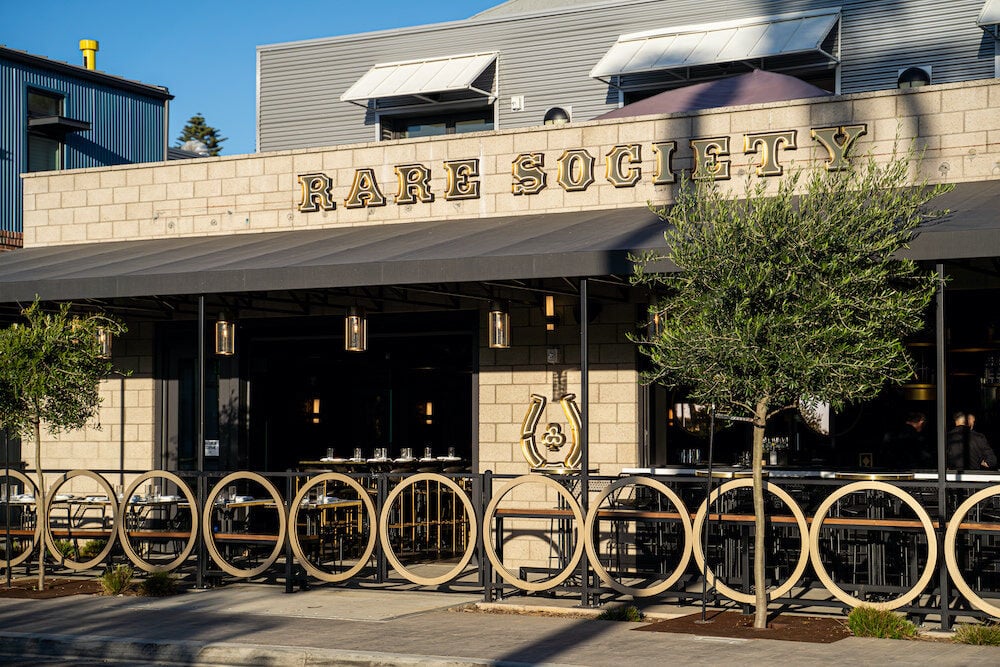 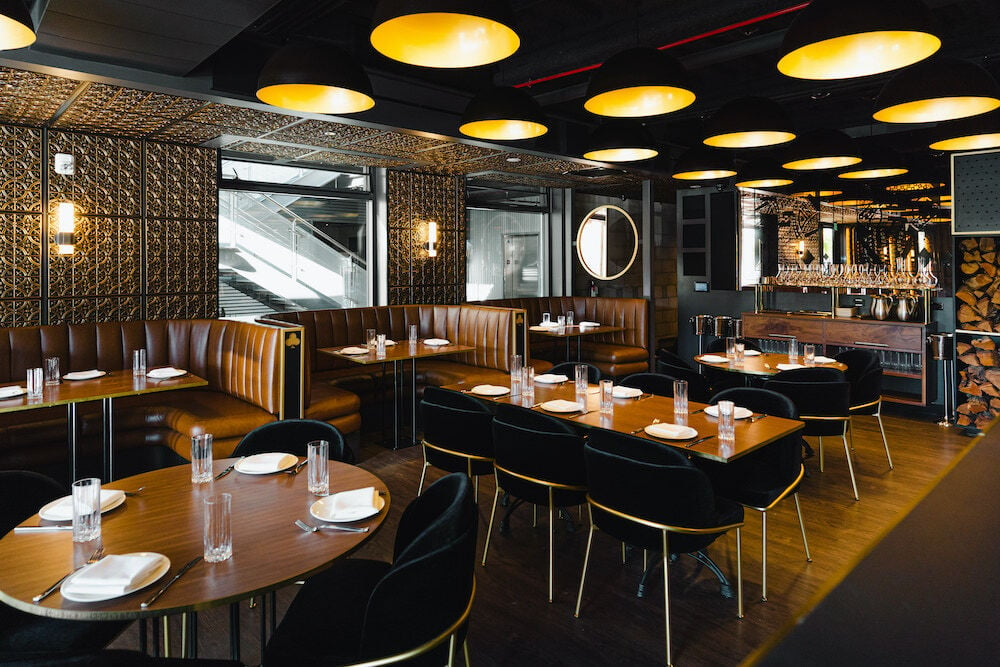 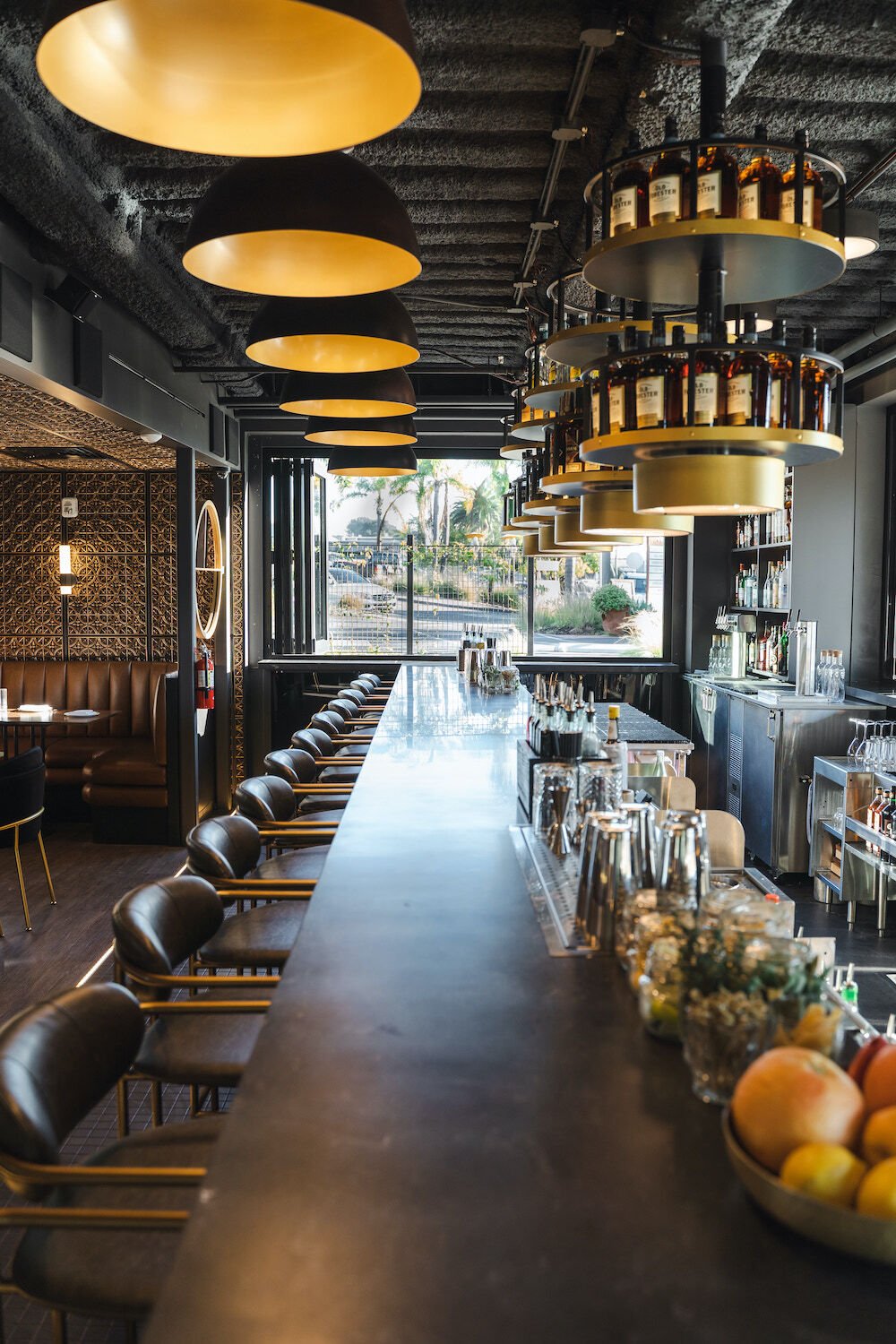 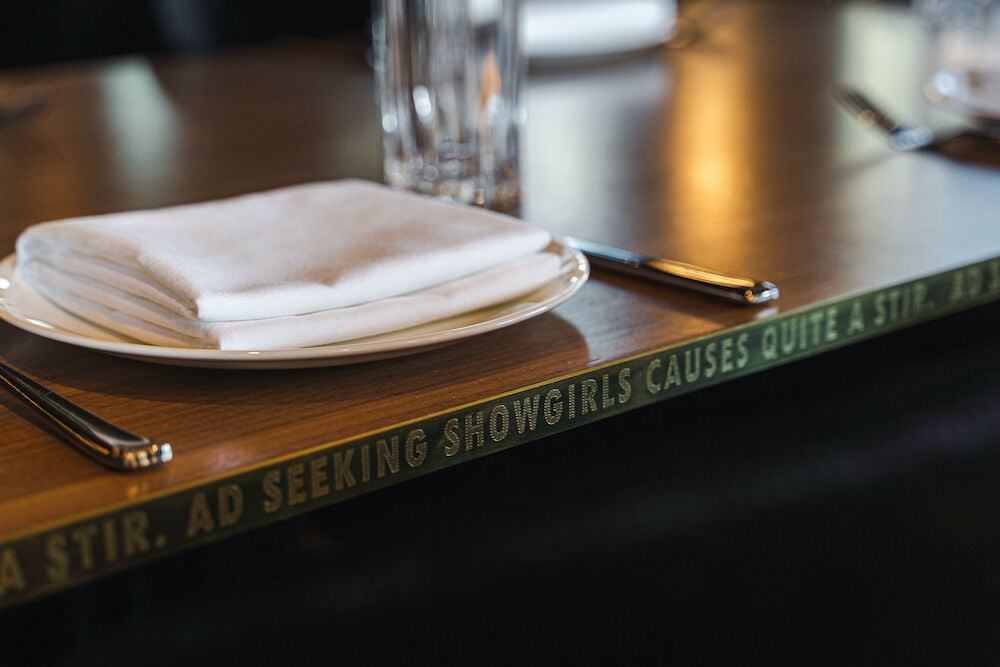 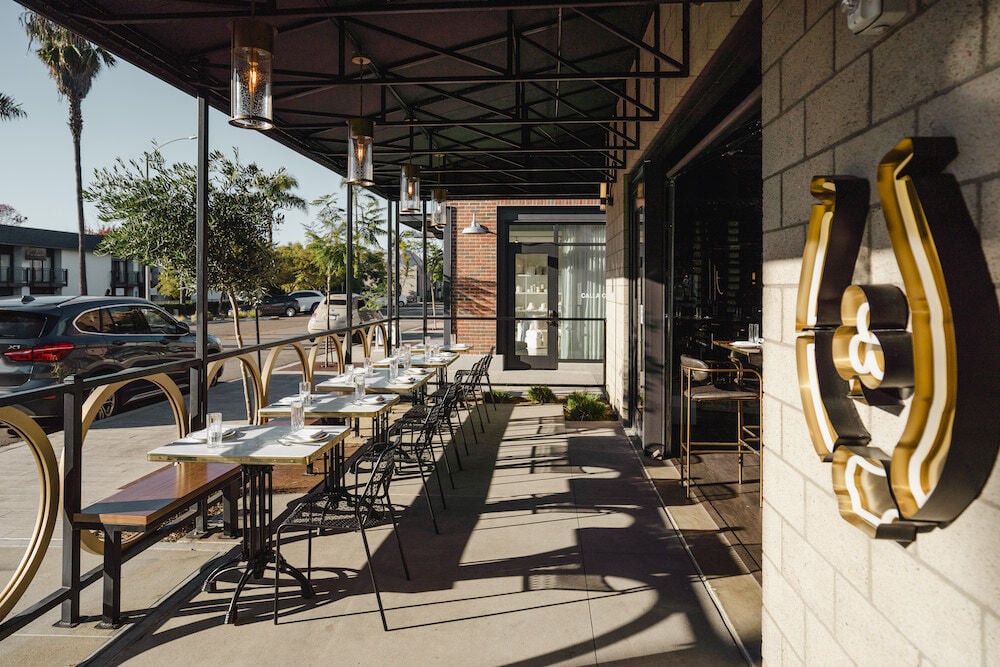 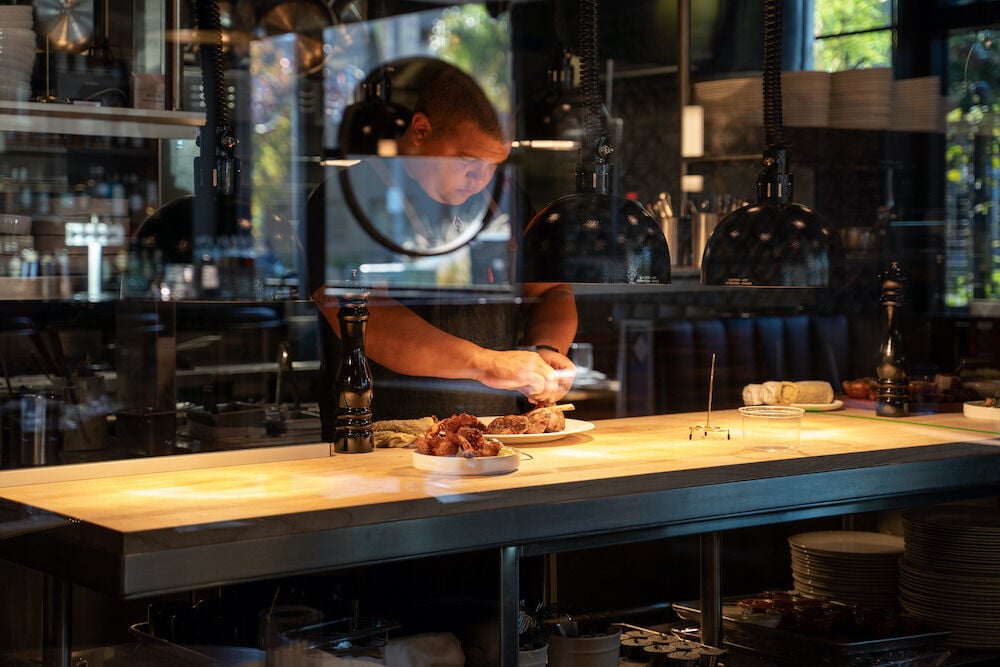 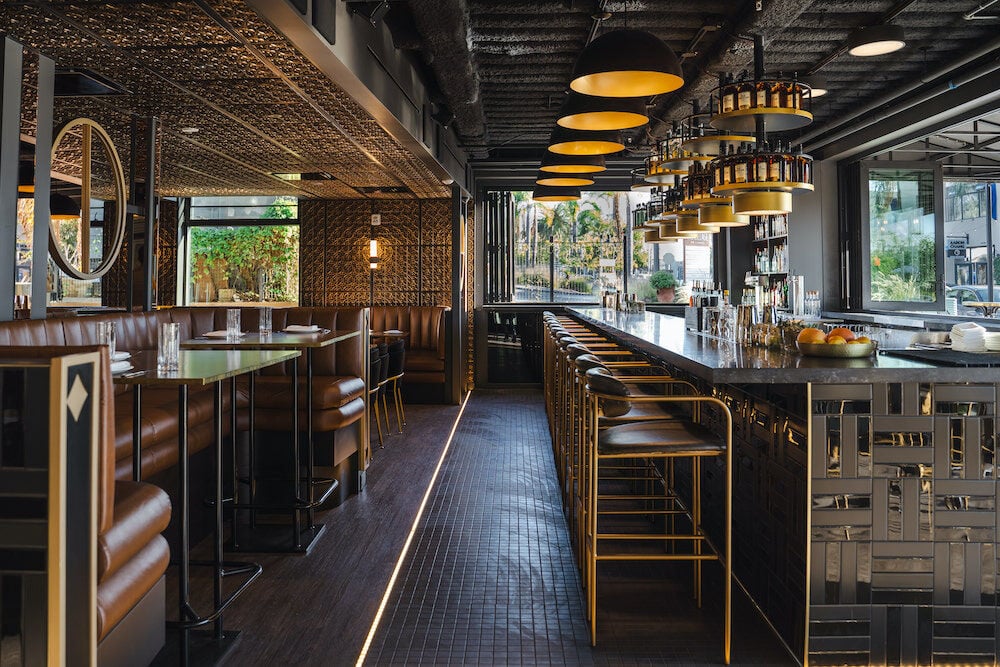 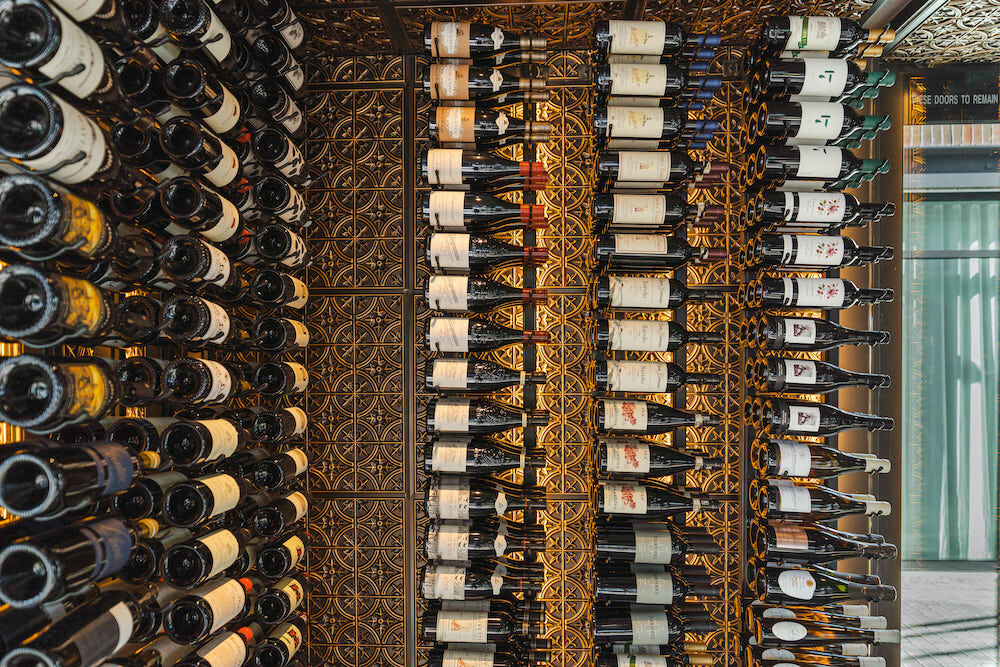 As a kid, Brad Wise always wanted to go into the big, fancy steakhouses but he couldn’t afford it. With that in mind, the chef who made his name on woodfired cooking built a neighborhood steakhouse that wasn’t priced to the moon, didn’t require melting down family assets in order to eat well there. Sure, you can order up at Rare Society, spend rent. But you can also order a meat board—just like a charcuterie board or a cheese board, but with various cuts of steak and meats so that groups can share and nibble. Steakhouse tapas.

This weekend, his team unveils the second Rare Society—a bit glitzier, a bit Vegas-ier, but still with that neighborhood vibe—in the Cedros Design District of Solana Beach.

“The whole idea is to do simple things but execute them well,” he says. “My wife is from the central coast of California, which is where I got the love for the wood fire. When I could finally afford to eat at those New York or Chicago-style steakhouses, I’d be so excited. But then the steaks wouldn’t have enough seasoning, the side dishes were just plain mashed potatoes. So we decided to do our own steakhouse where the steaks had high flavor profiles, and the sides were just as good as the steaks.”

Every single day, he and his cooks host a friendly competition—each doing their own riff on a side dish.

“The whole staff gets a spoon,” he explains. “And they’re honest—they’ll say, ‘His is good but it needs more salt or acid.’ It’s a friendly way to push each other and keep the creativity going. It was wildly surprising to me that what people talked about when they talked about Rare Society was the sides or desserts. That said, I also learned to not overthink it. In the beginning I was doing sides that were too tricked out. We’d sell 200 mashed potatoes, 200 mac ‘n’ cheese, 200 truffled spinach, and 20 of this wild cauliflower thing I was trying. But the mac n cheese has five different cheeses and it’s this Kraft mac ‘n’ cheese meets the best melted Swiss thing you’ve tasted.”

Rare Society in Solana Beach has a gold-and-black Rat Pack vibe, with polished walnut tabletops and Vegas headlines carved along the sides. It’s got low, gold ceilings for a den-like feel, but an indoor-outdoor bar with a roll-up door that leads to the shaded patio. There are mirrored and amber-cast pillars, and there is Table 99, reserved for high rollers and inlaid with gold coins and a view of the open kitchen where the chefs are charring steaks and, well, everything with flames from red oak. The tables have lazy susans in the centers where the steak boards will spin. At the bar, it’s double-tiered chandeliers and American whiskey, Amari, and Scotch. The whole place seats 130.

“We didn’t come up here and put in a behemoth steakhouse,” says Wise. “It’s still a neighborhood joint. We love that look of black gold and the feeling that you’re in one of these Vegasy steakhouses. There are little playing card notations everywhere. The lighting’s done well. A simple, nice place to go. We didn’t spend millions of dollars. But we did spend a lot of money on the black suede chairs, because at a steak house you want people to camp out and enjoy themselves for a two and a half hour meal. You can spend under $50, or you can spend as much as you want.”