You are the owner of this article.
Edit Article Add New Article
You have permission to edit this article.
Edit
Welcome, Guest
Subscribe
San Diego Mag
Home
Restaurants
Things to Do
Neighborhoods
Outdoors
Getaways
Guides
People
Magazine
Directories
Weddings
Share This
1 of 15 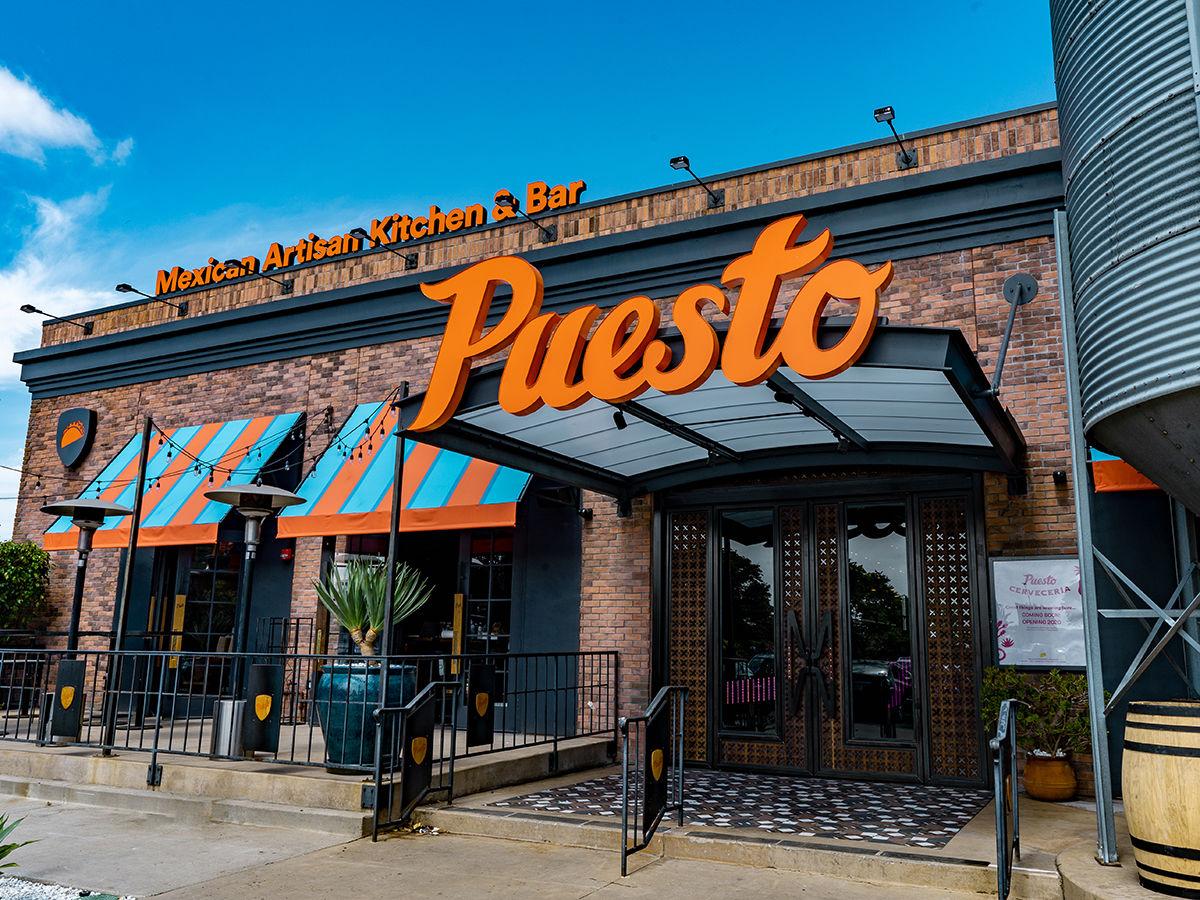 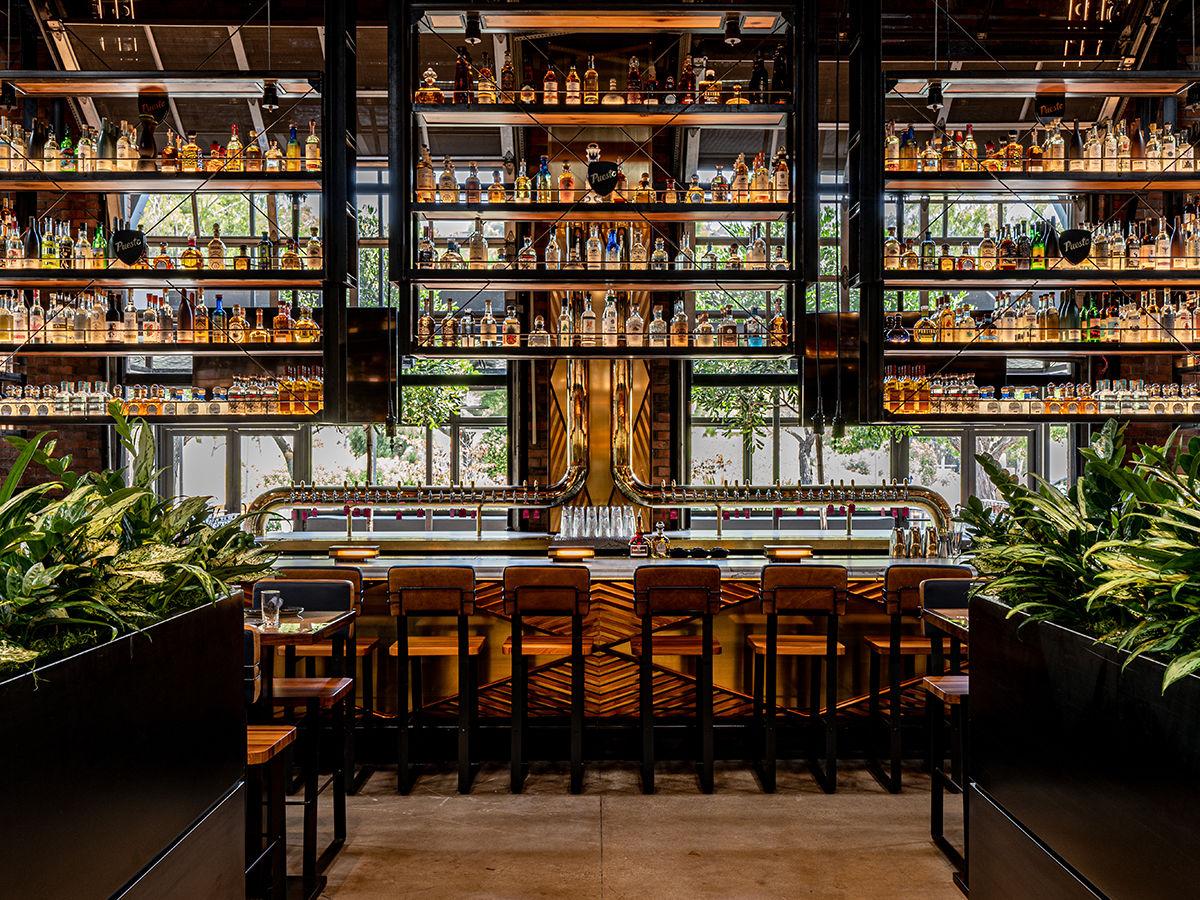 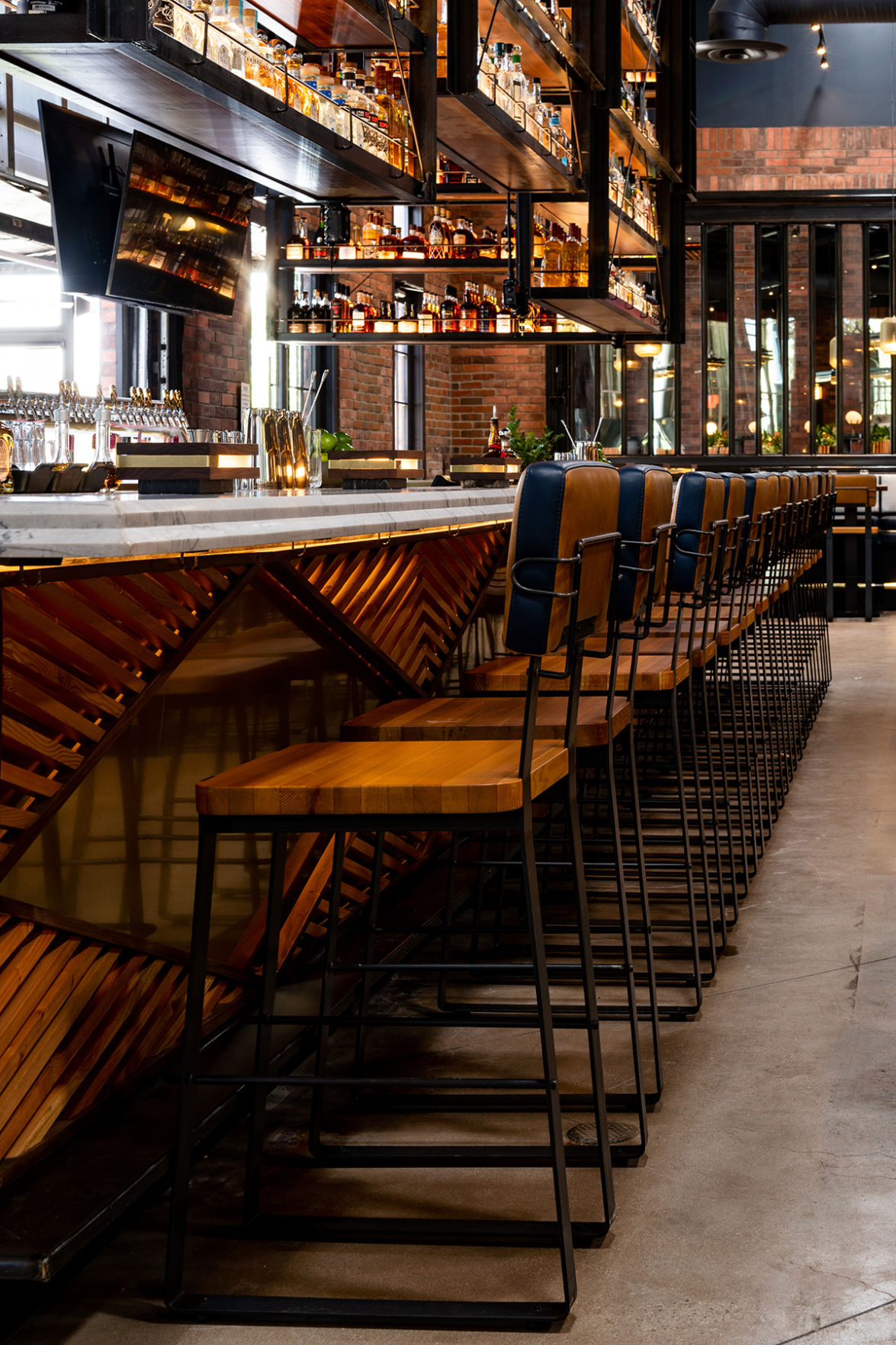 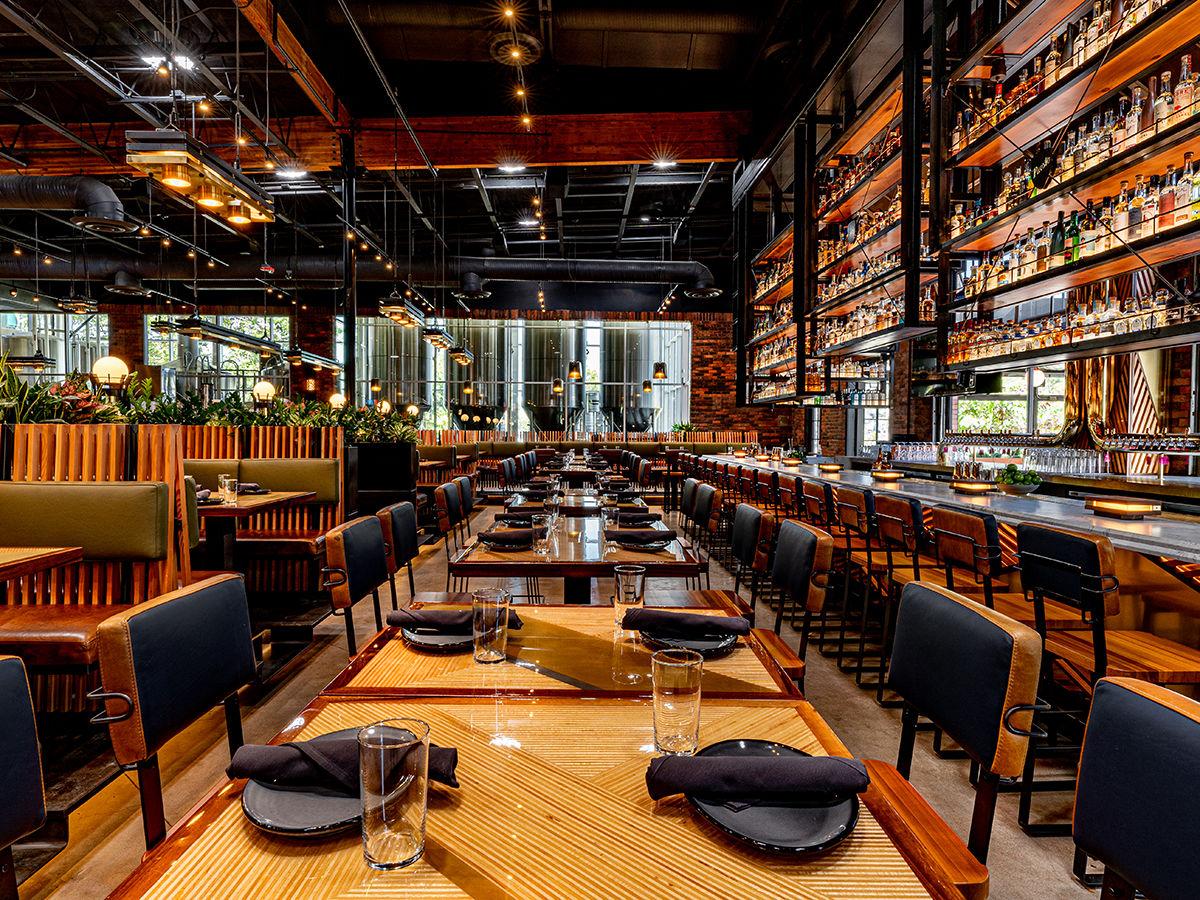 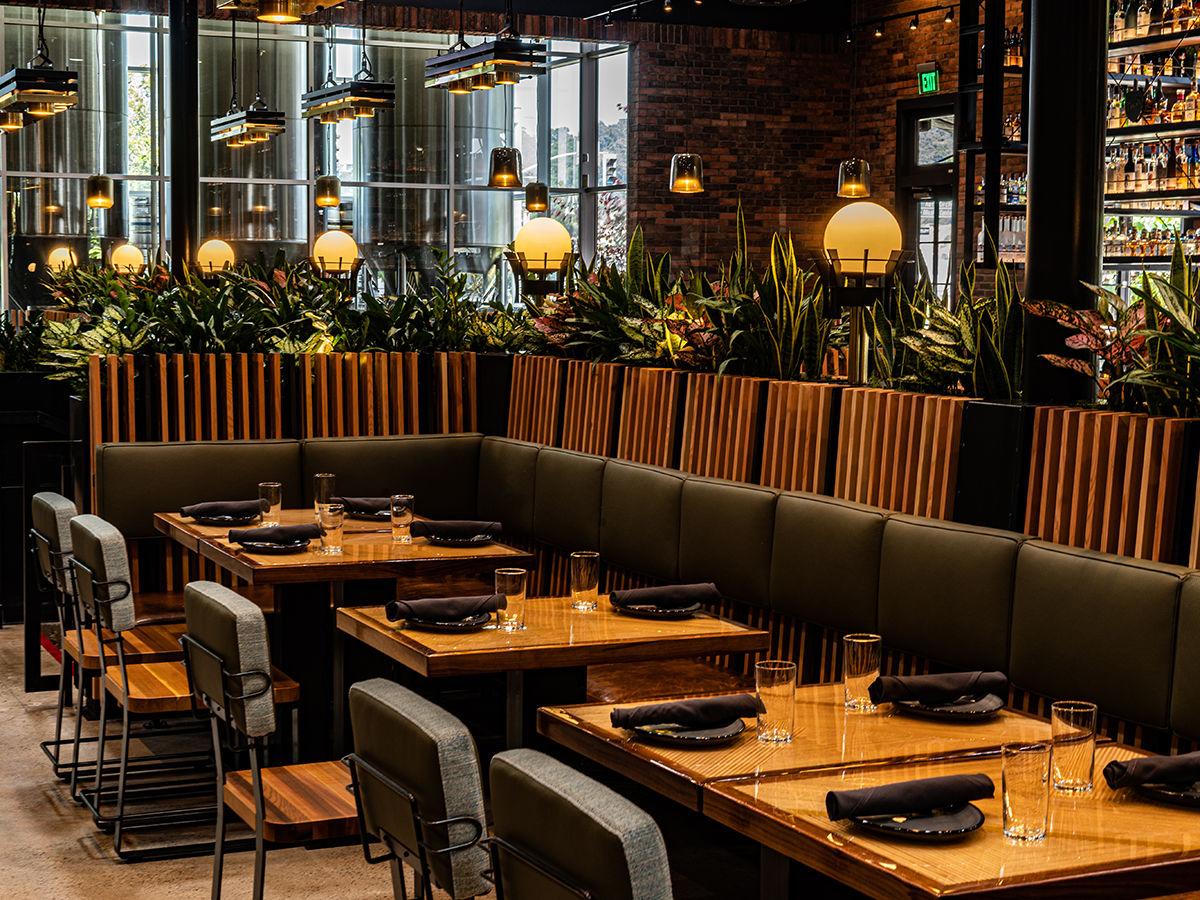 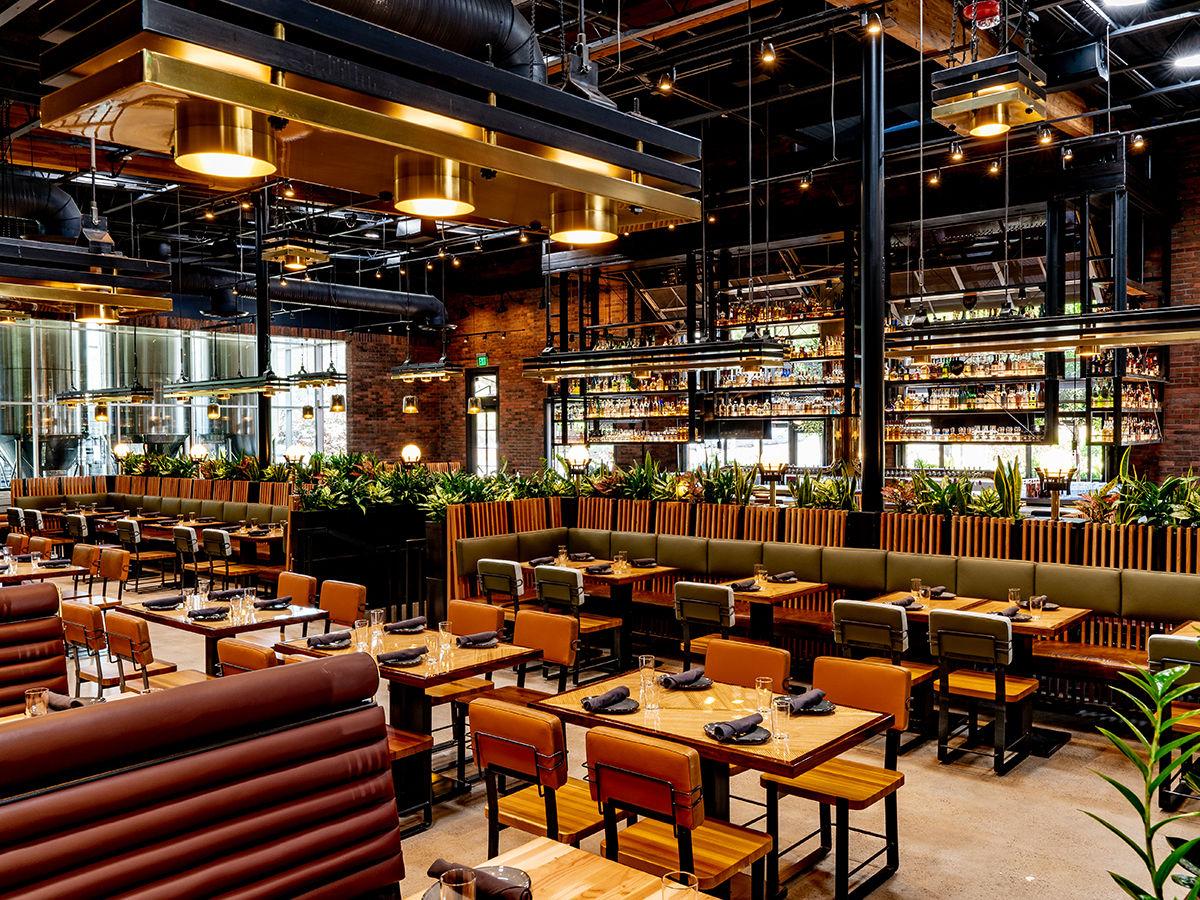 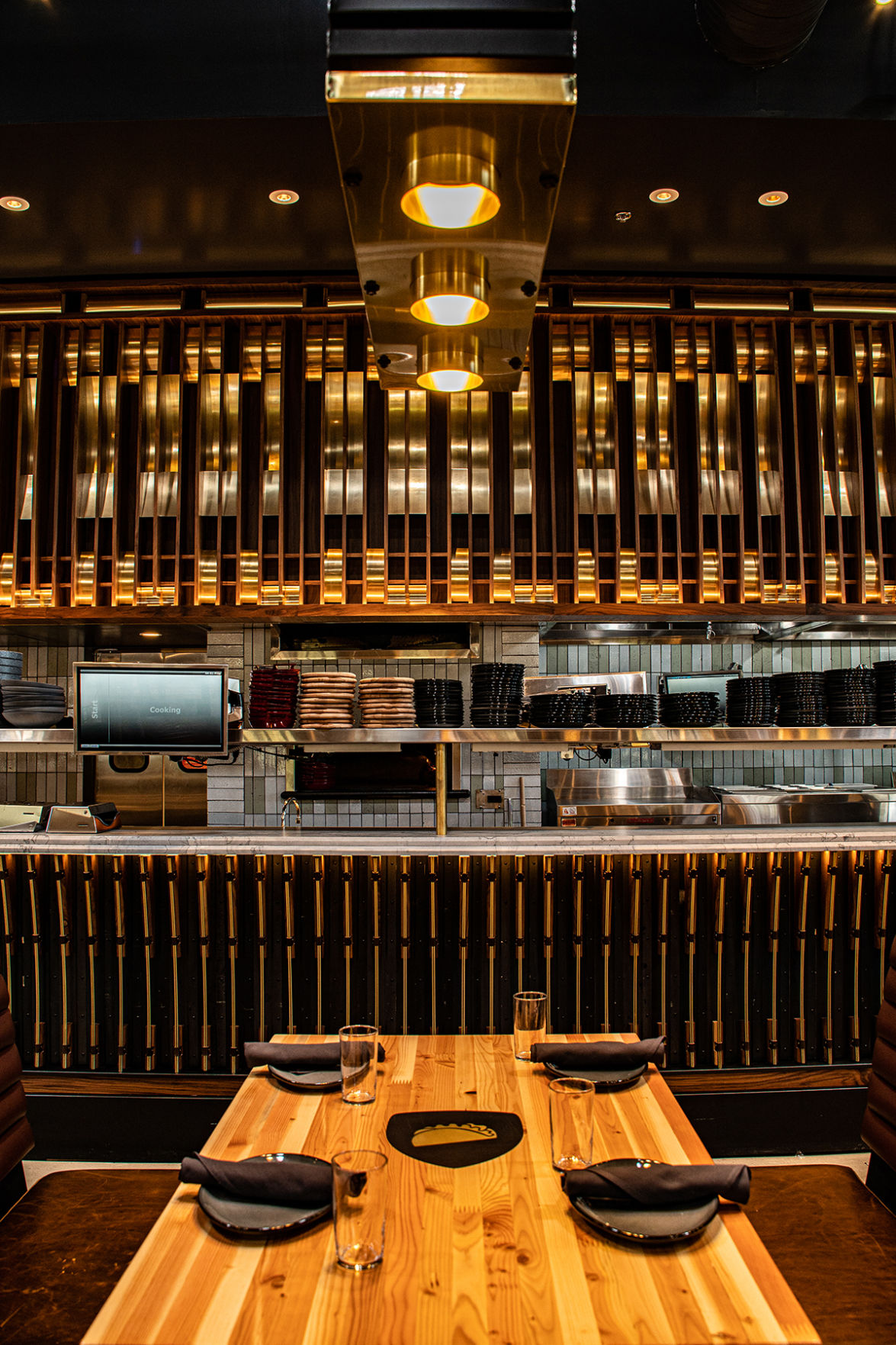 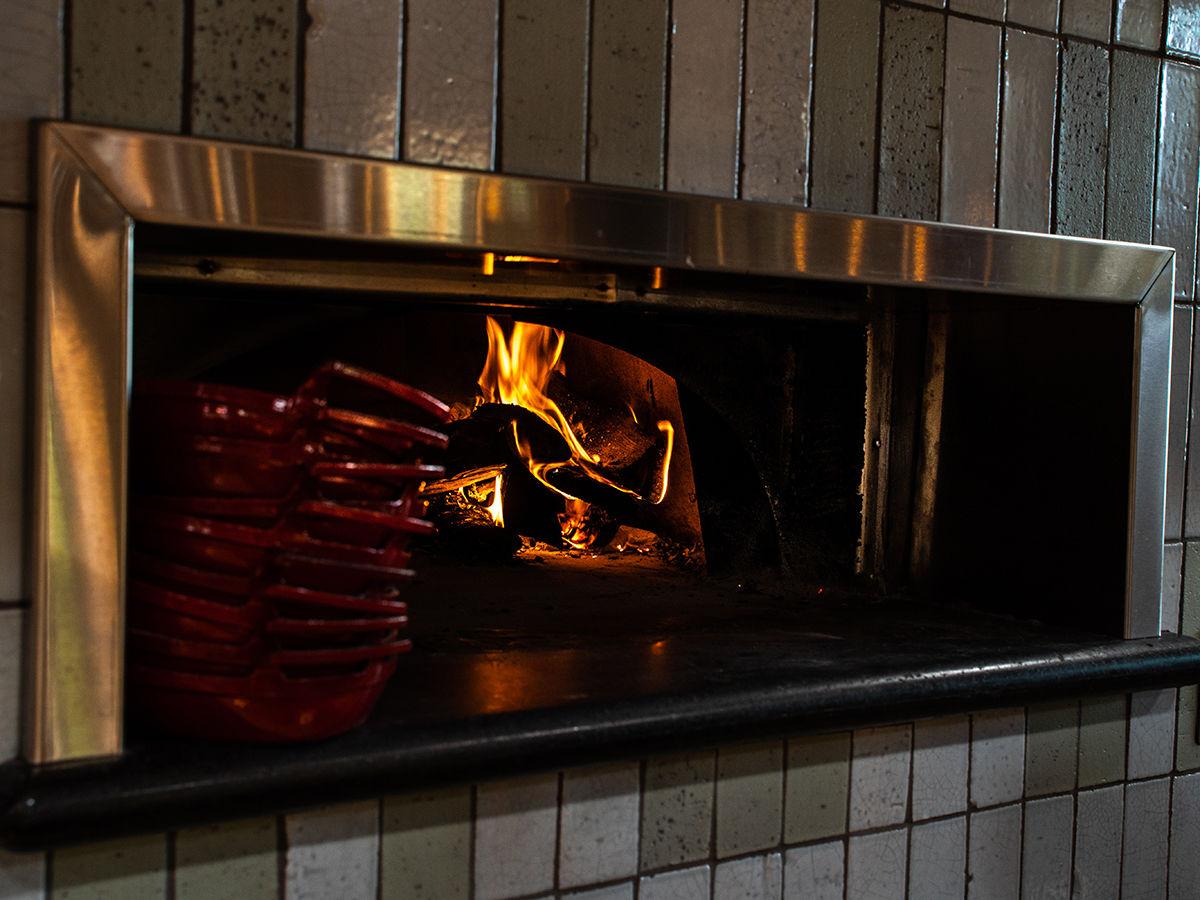 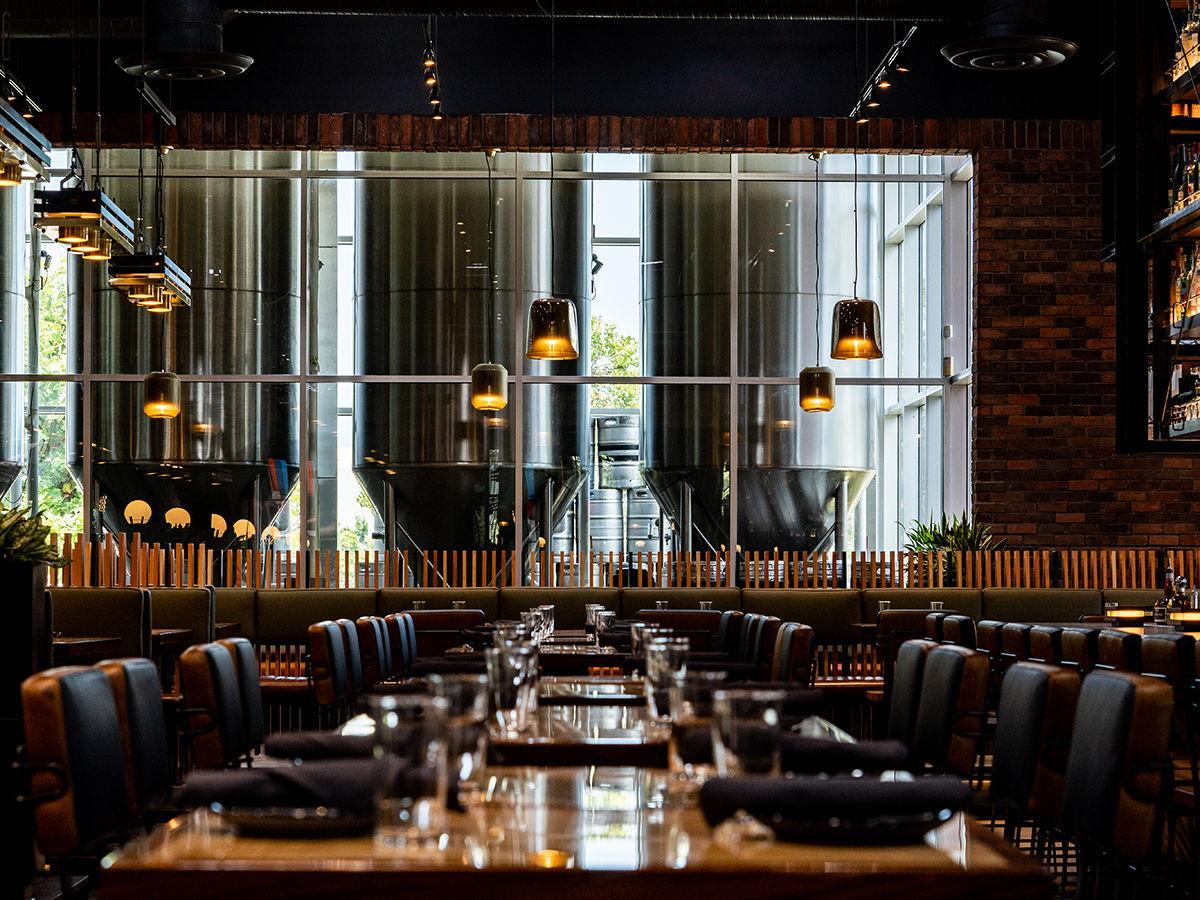 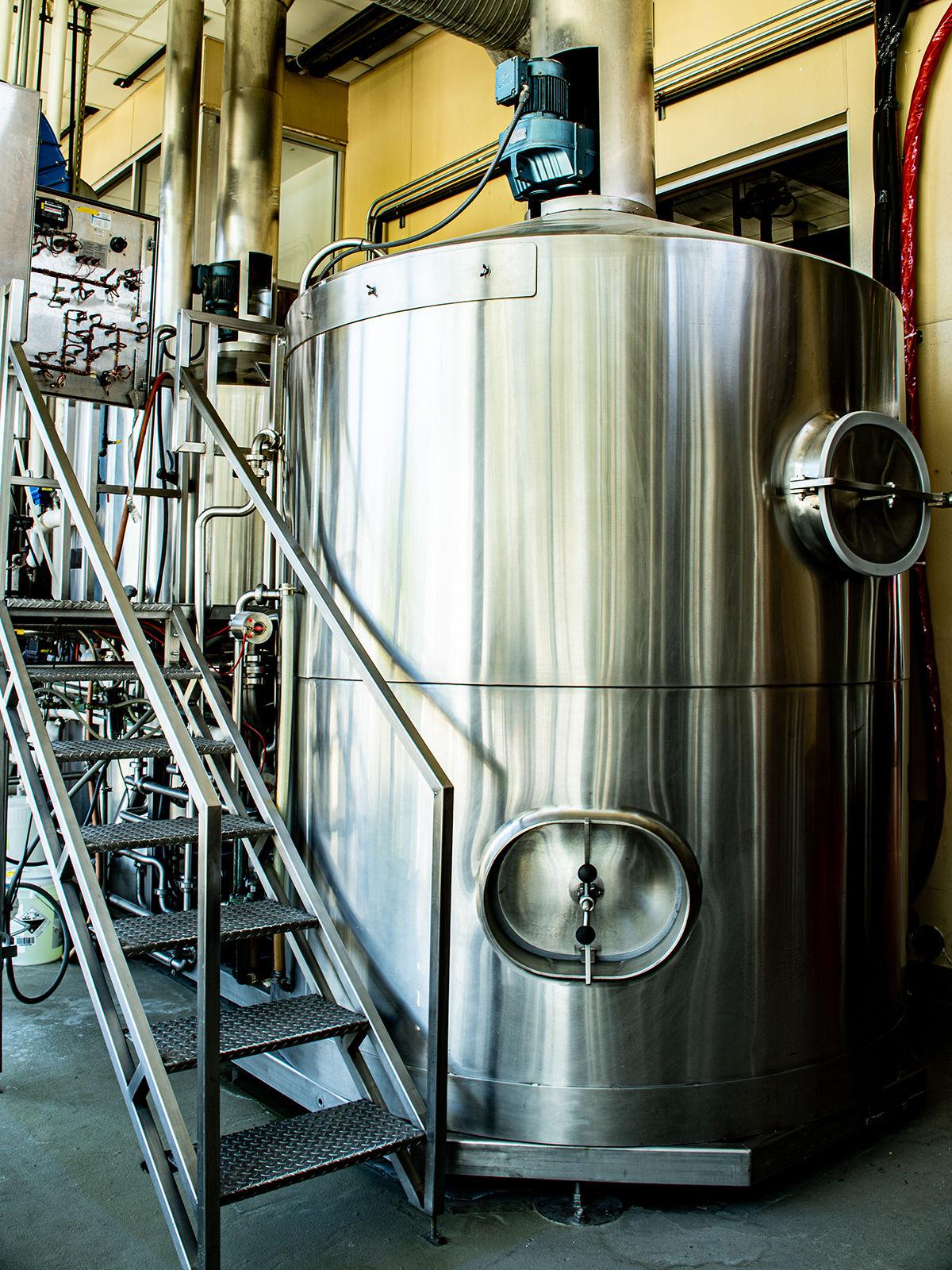 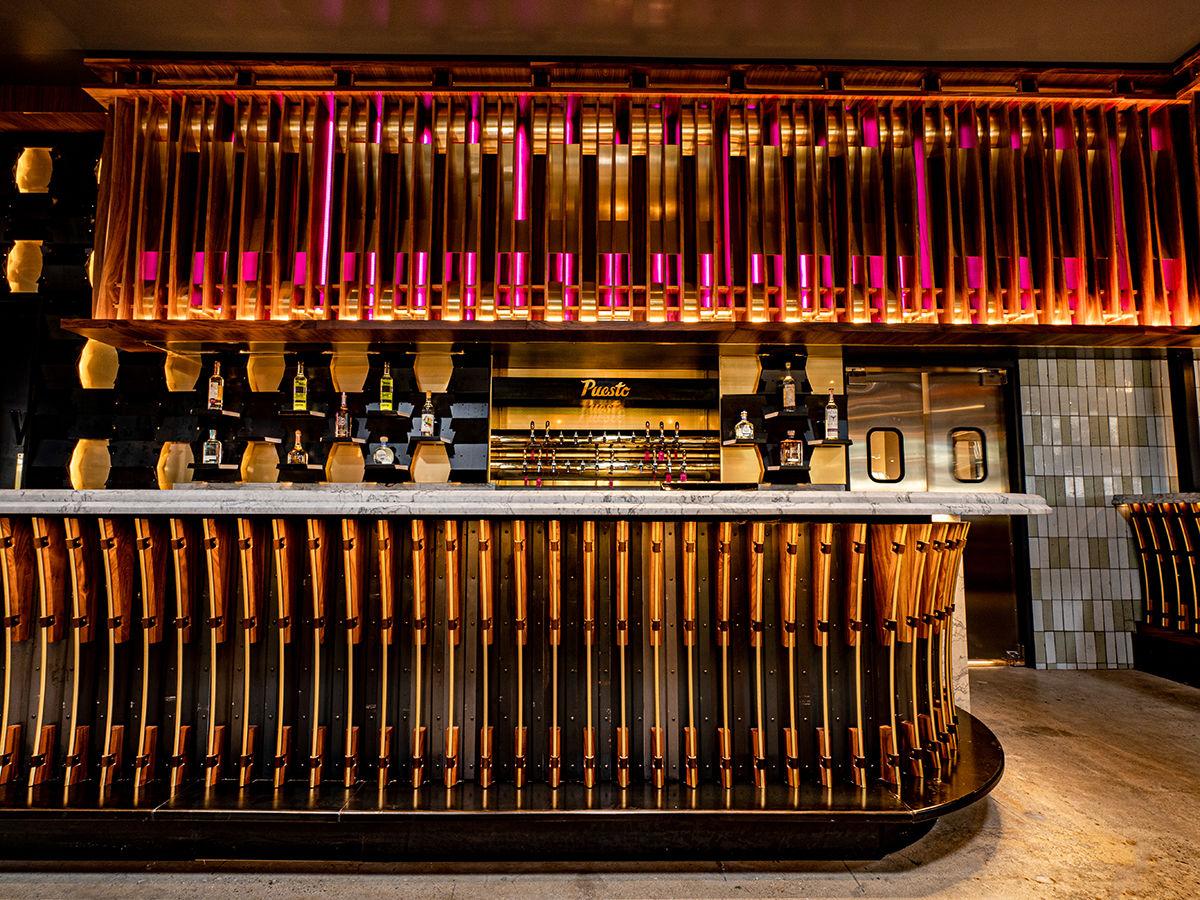 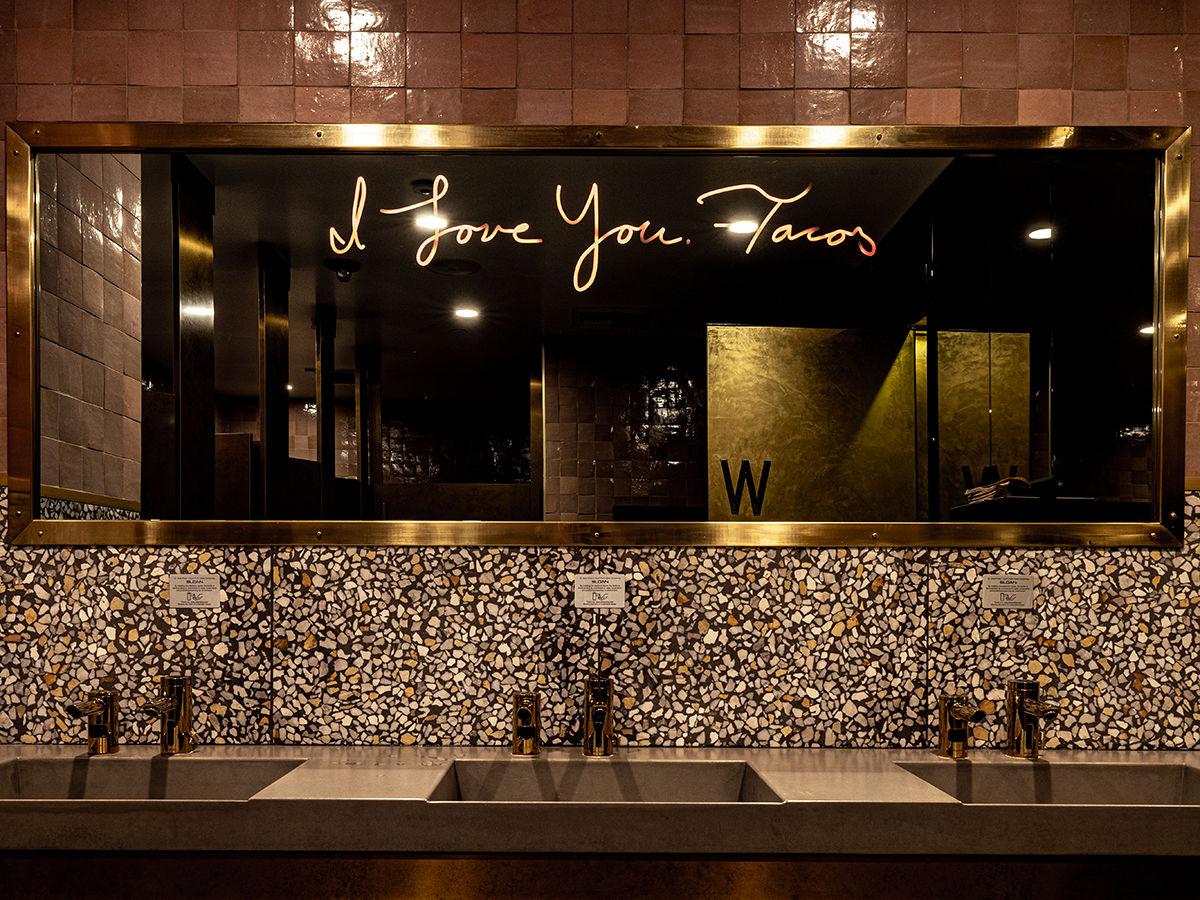 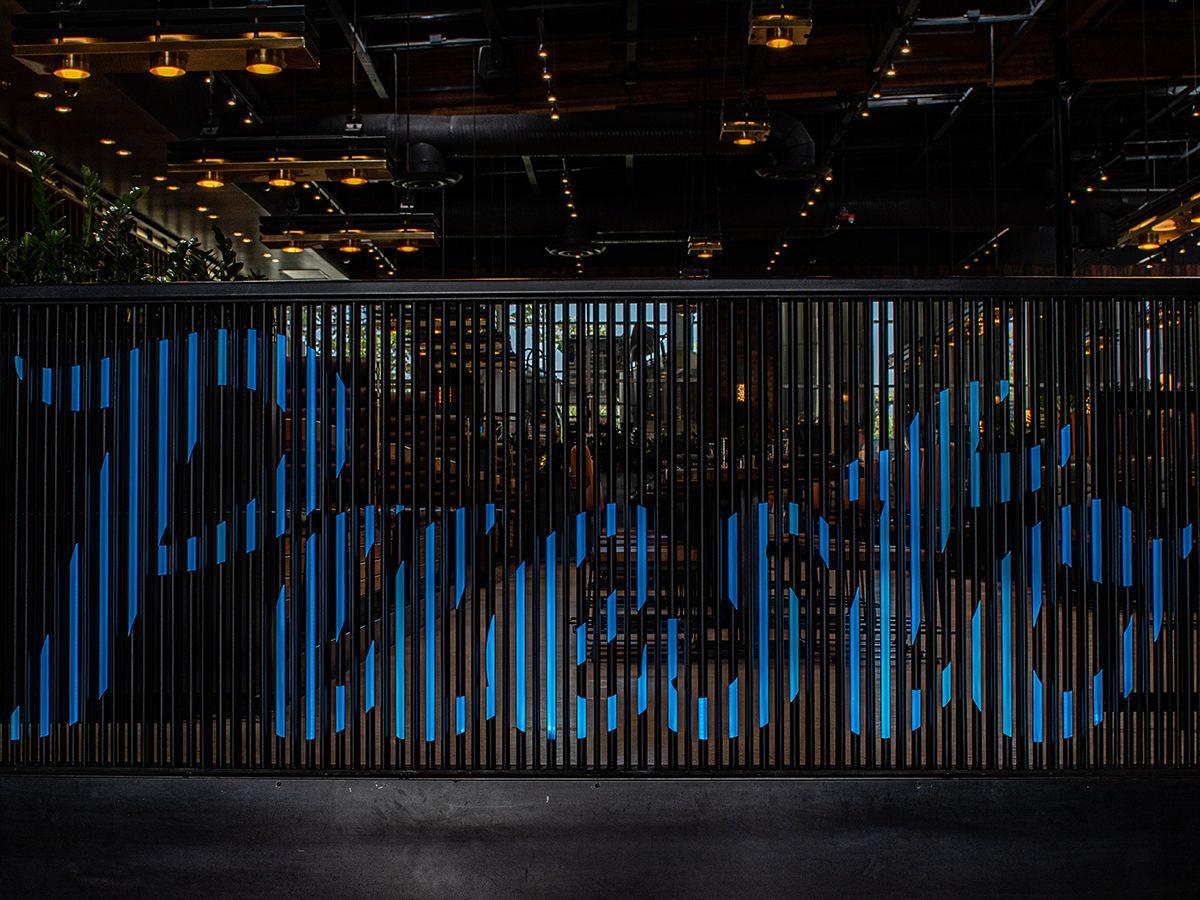 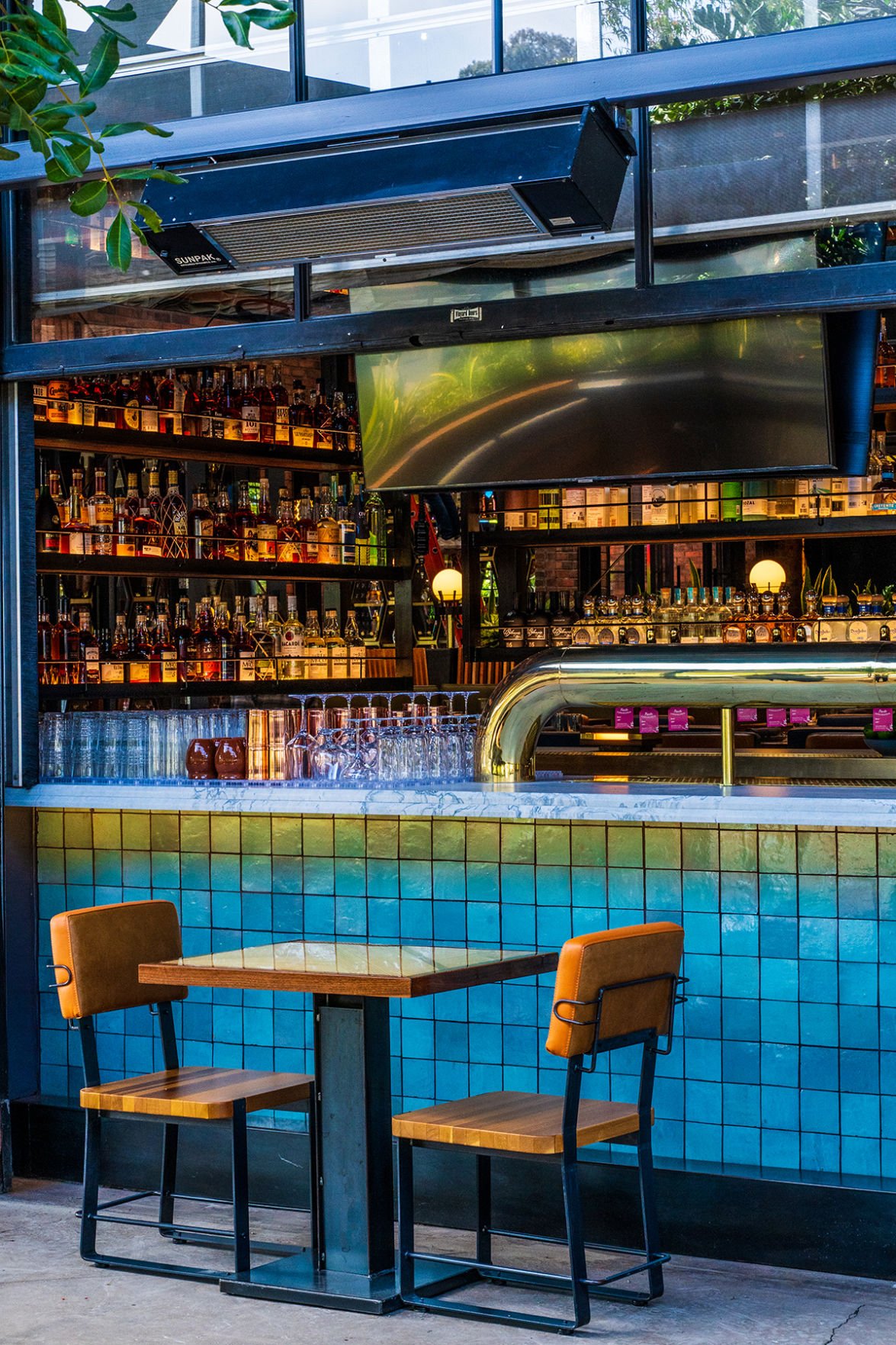 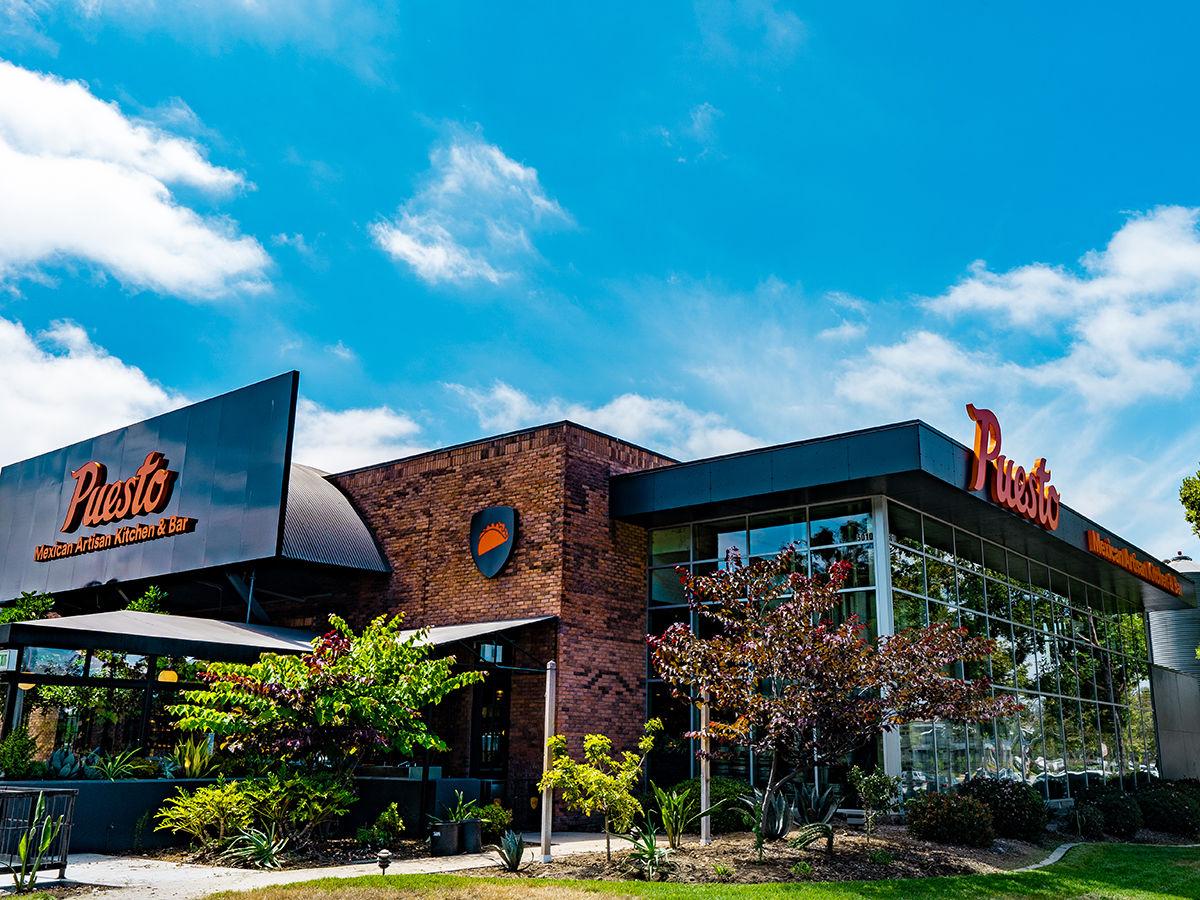 They went all in. They hired one of the most respected brewers, Doug Hasker, to create a top-notch Mexican lager. They enlisted award-winning restaurant designer Paul Basile (Craft & Commerce, Born & Raised) to make it pop with art and Technicolor handiwork. Their grand central bar uses hydraulics to rise up and descend, revealing over 300 spirits for agave-centric cocktails (over 70 tequilas, 50 mezcals) by bar director Beau du Bois, formerly of three-Michelin-star The Restaurant at Meadowood.

A San Diego family of first-generation Mexican-Americans spent $8 million to create Puesto Cervecería in Mission Valley (in the former Gordon Biersch space). It is one of the largest restaurant openings the city has seen or will see.

The day before opening last week... oof. Yet another COVID oof. San Diego County qualified for the statewide restrictions governor Gavin Newsom announced, which require all restaurants to stop indoor dining for at least three weeks due to our rising number of COVID-19 cases.

Staying positive, they immediately switched gears and moved everything to their patios. And then—a team member tested positive. They halted everything, spent a week testing everyone on staff, hired an independent sanitization service (which added $6,000 to opening costs). Finally, yesterday, they announced all of their team had tested negative, was safe, ready.

This is the financially devastating whiplash restaurateurs have been going through. They are looking at the thing they built. They’re looking at the big math required to make this work. Restaurant openings are an almighty frenetic hell in the best of circumstances. And each new day throws a wrench.

“At this point, ‘disappointed’ is a gross understatement,” co-owner Eric Adler says. “Increased regulations are threatening the livelihood of every restaurateur. But we’ve come this far, and we have too many community and team members counting on us. We expect to operate at a 40 percent capacity. We’re going to take the Puesto experience outdoors. We are fortunate to have two outdoor patios and the ability to expand into our parking lot, which we are going to make as enjoyable as possible. Think rugs, market lights, and bright colors, and we’re confident that the food and drinks we’re serving are our best yet.”

So for now, Puesto Cervecería—a 10,000-square-foot palace of tacos and craft drinks, designed to hold 450 guests—will move to the patios, and improvise an experience in the parking lot for about 200. It’ll have those tacos with the griddled crispy melted cheese. That guacamole with chunks of cheese. And enchiladas baked and charred in the wood-fired oven. But they’ll have to wait to unveil their grandest work.

They’re not complaining. Or, they are. Like all restaurant owners are—with perspective.

“We’re fortunate,” says his brother Alex. “Restaurants with a small floor plan—we feel for them. Our changes are temporary. You just pray to break even during this period. You’re praying that your landlords are understanding.”

Mission Valley has been praying for a place like this since news of Gordon Biersch’s closing. The valley is a very amiable place to buy a car, golf, stroll the mall, or live in a condo. But it has never been an inspired, modern place to eat and drink. Its main appeal lies in its centralness. It is the un-thrilling hub within driving distance of every San Diego thrill.

“When you walk in, it takes your breath away,” says the director of brand strategy, Lidiya Harvey, describing the cervecería at night. “I feel like I’m in Vegas, but the good Vegas. The bar is lit up. The shelves are going up and down, a lot of grass and wood, sexy but still warm and approachable. I think people could argue we have an identity crisis because we’re selling tacos—it could be a steakhouse.”

“I’ve been calling it Tacos El Gatsby,” says Eric. “There are so many lights, it’s got that feeling.”

And in three weeks, hopefully, San Diegans can enter and get that feeling. For now, they can sip craft Mexican cocktails and tacos in the open air and envision the future bonhomie through the monumental windows.