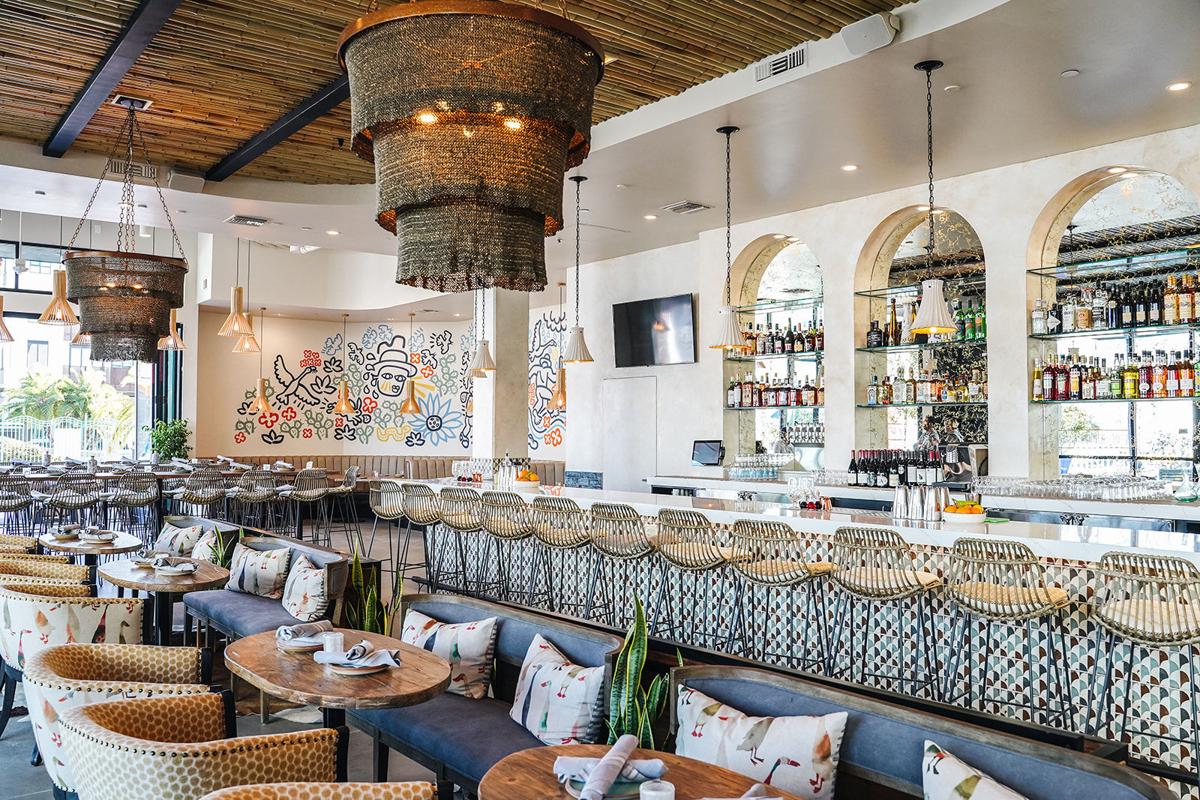 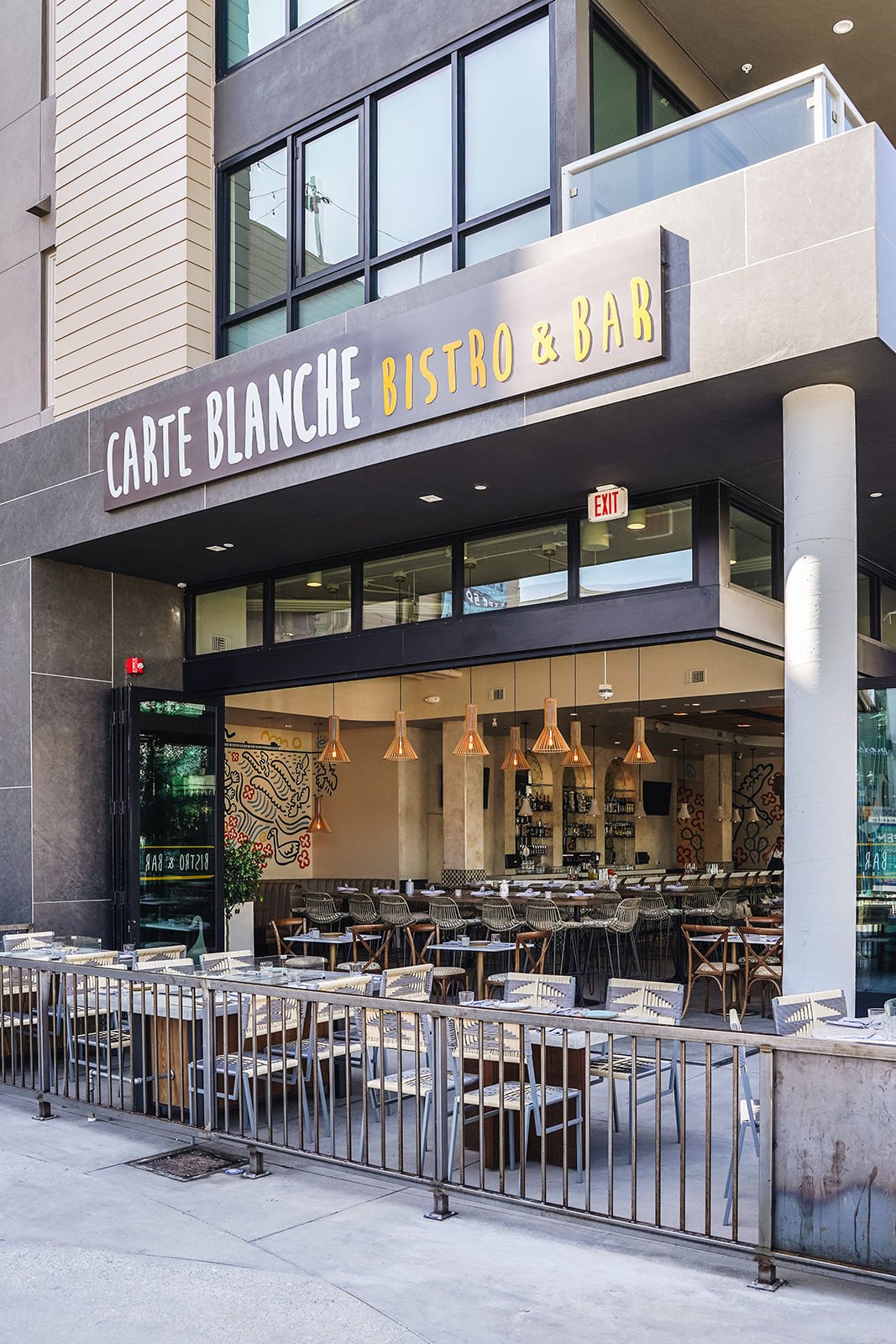 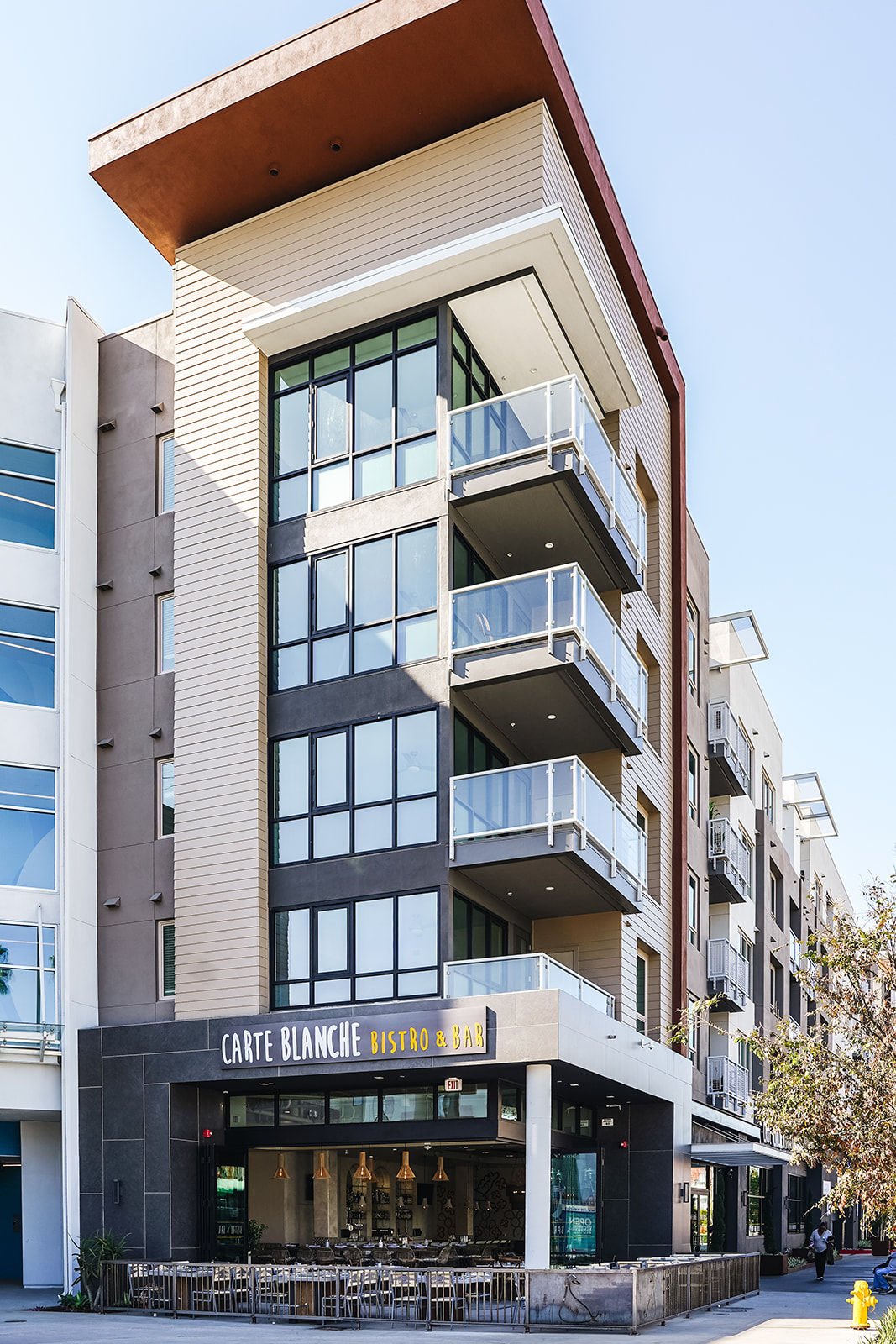 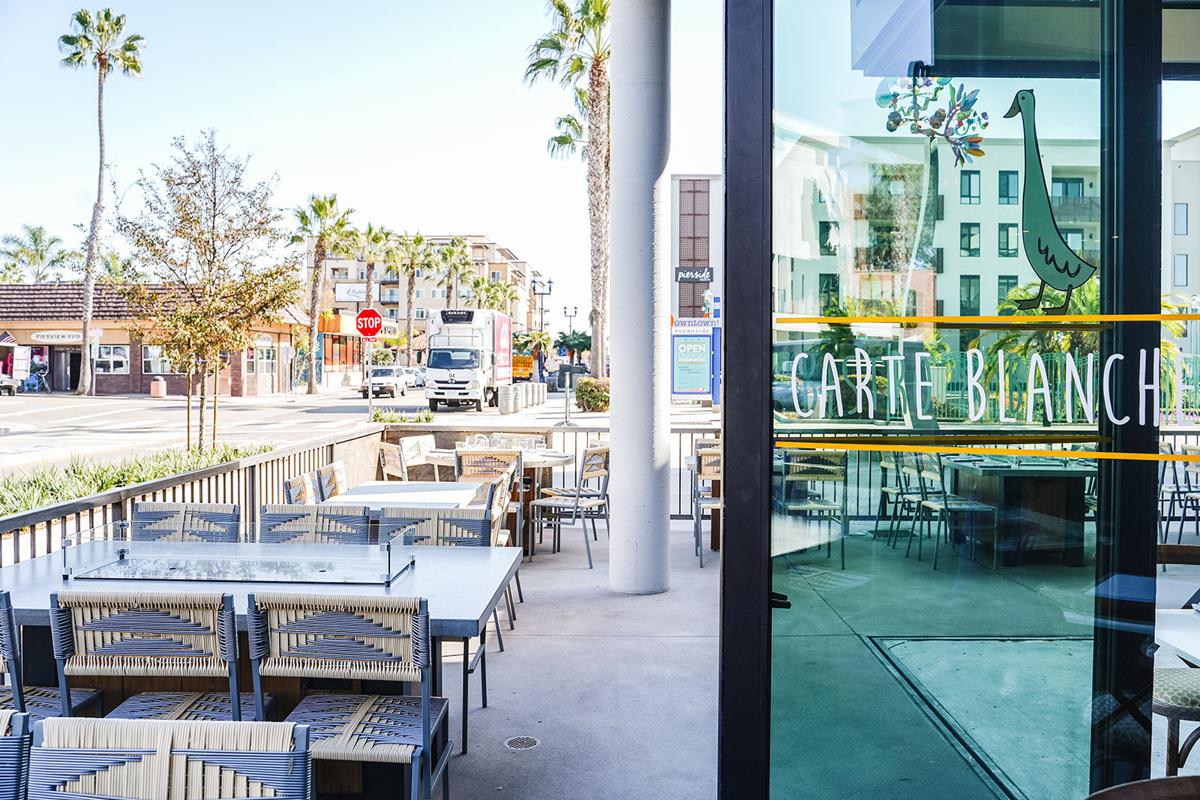 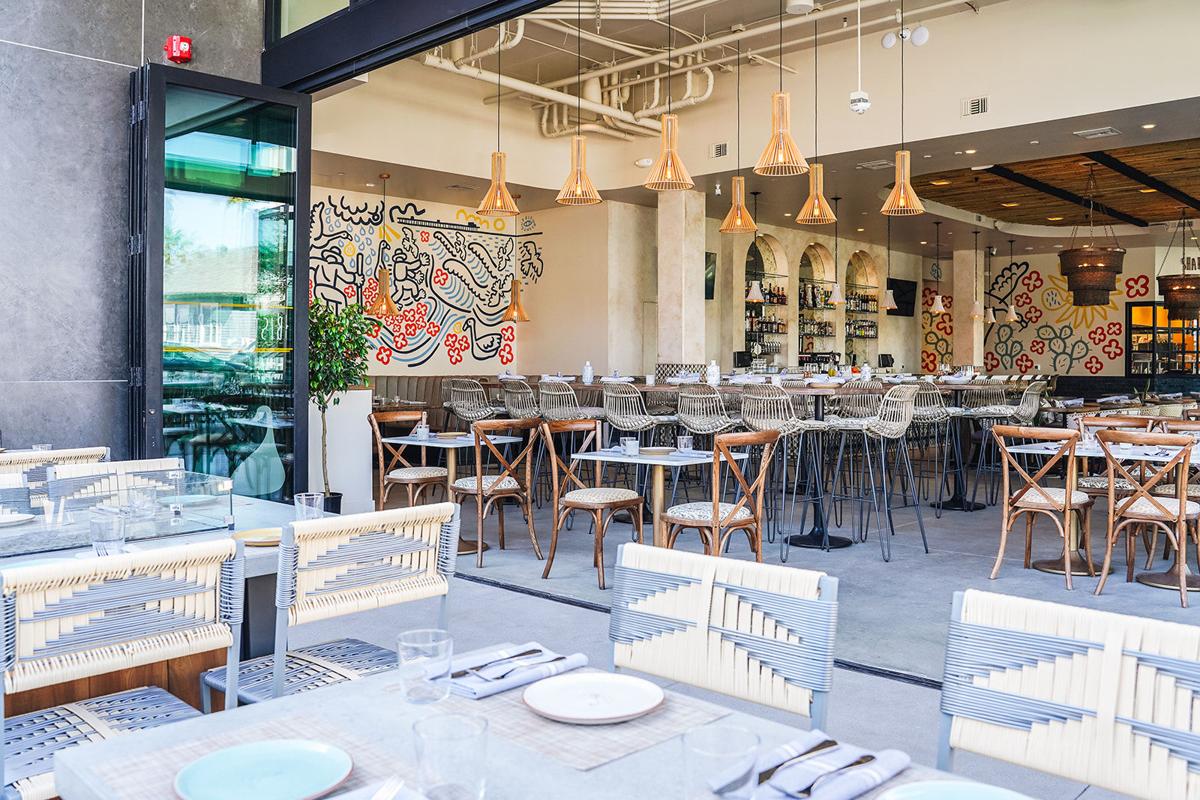 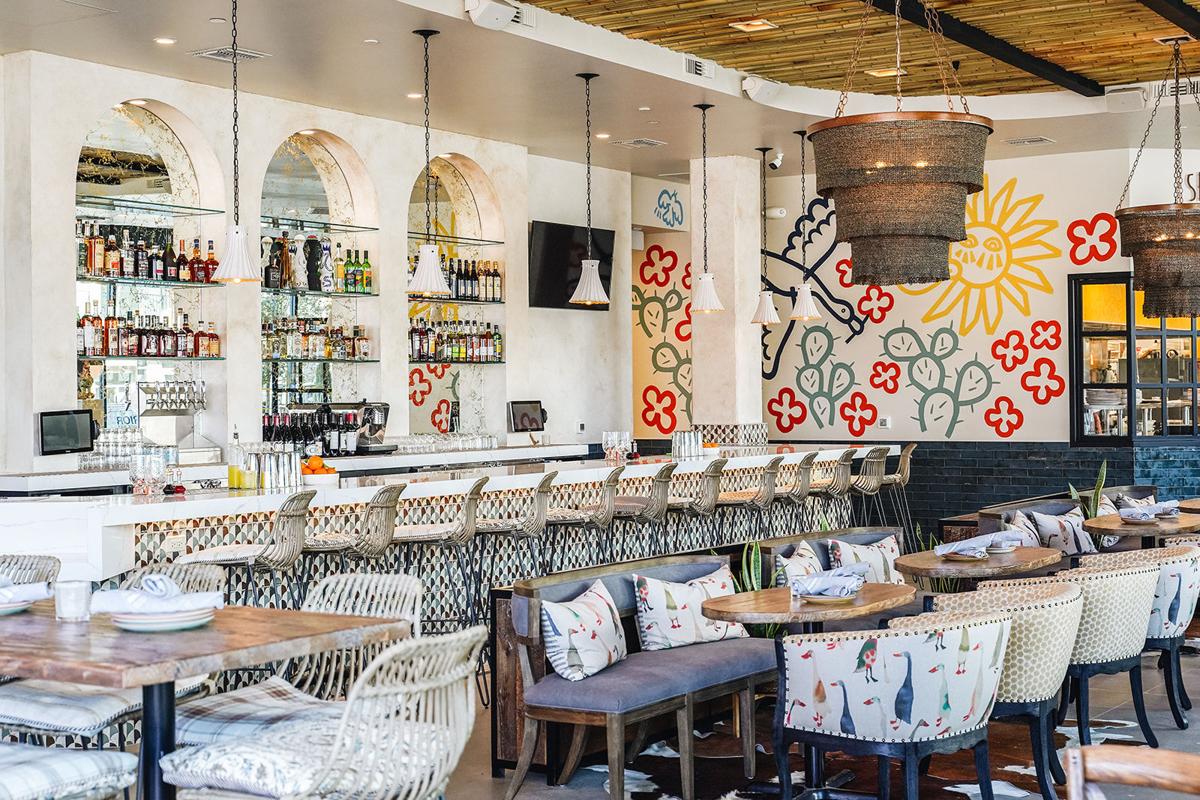 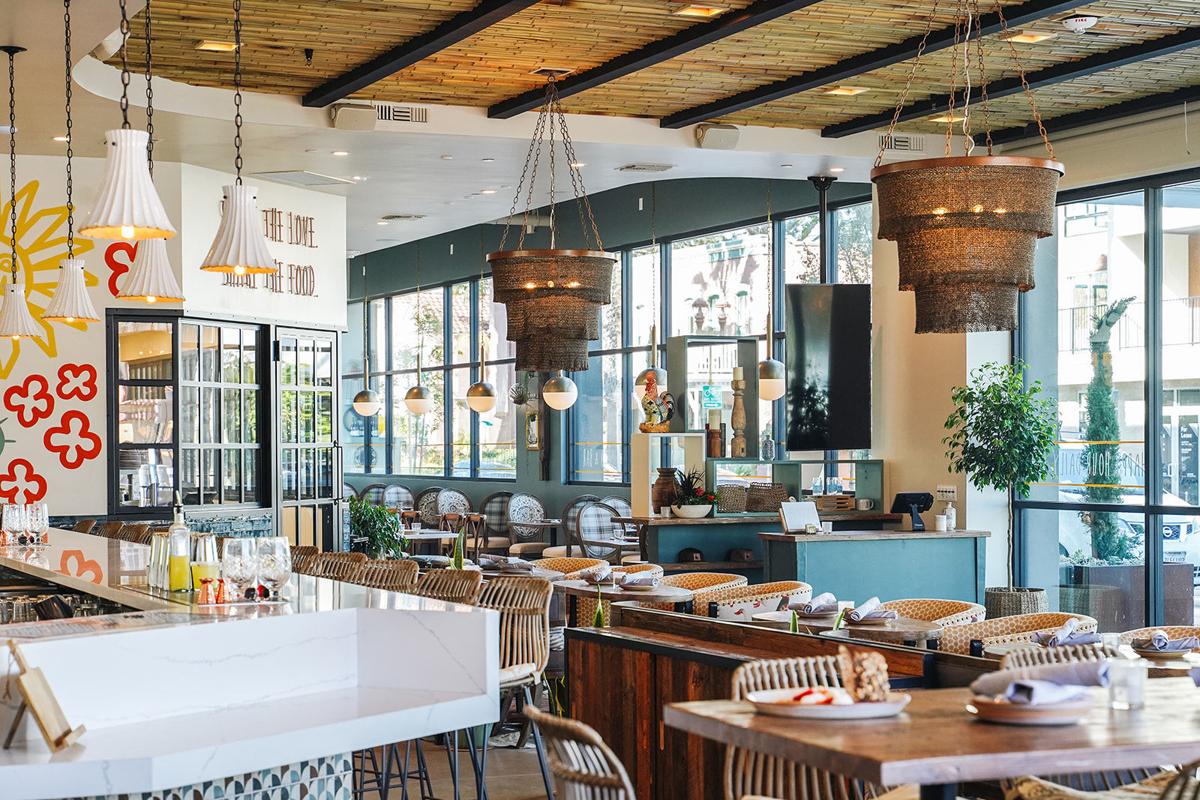 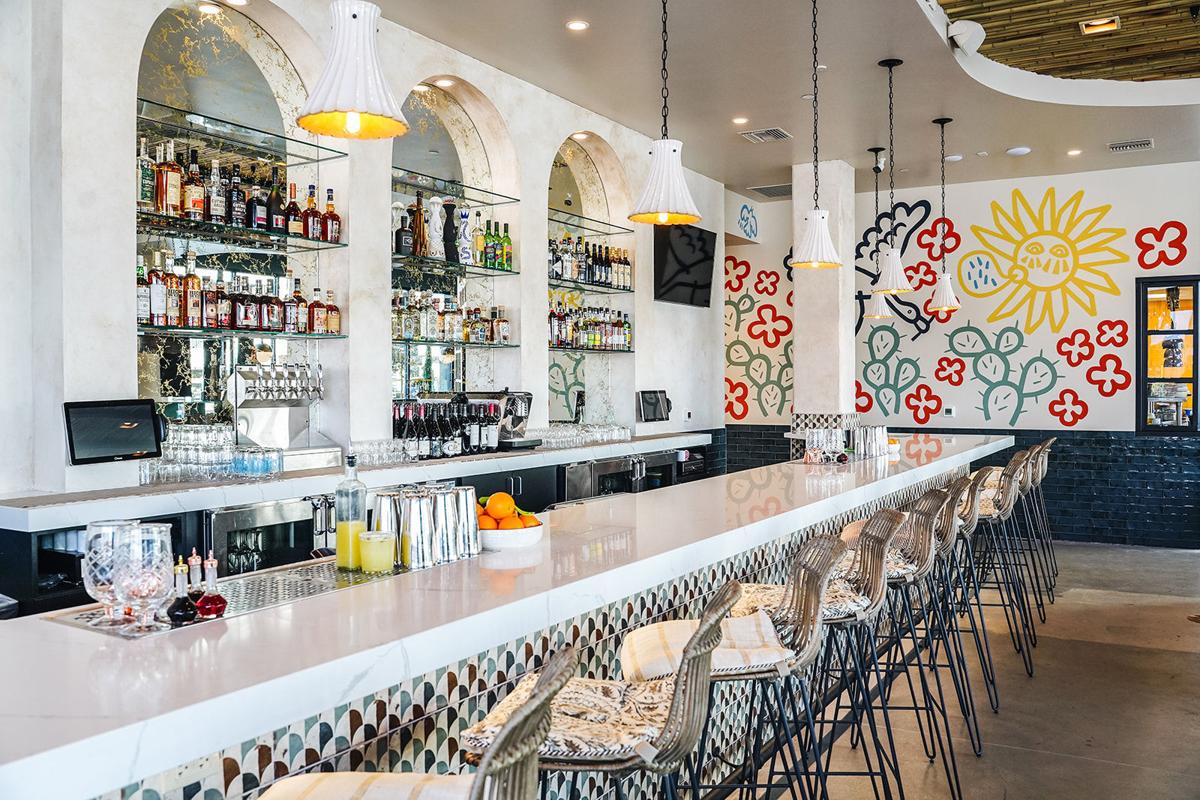 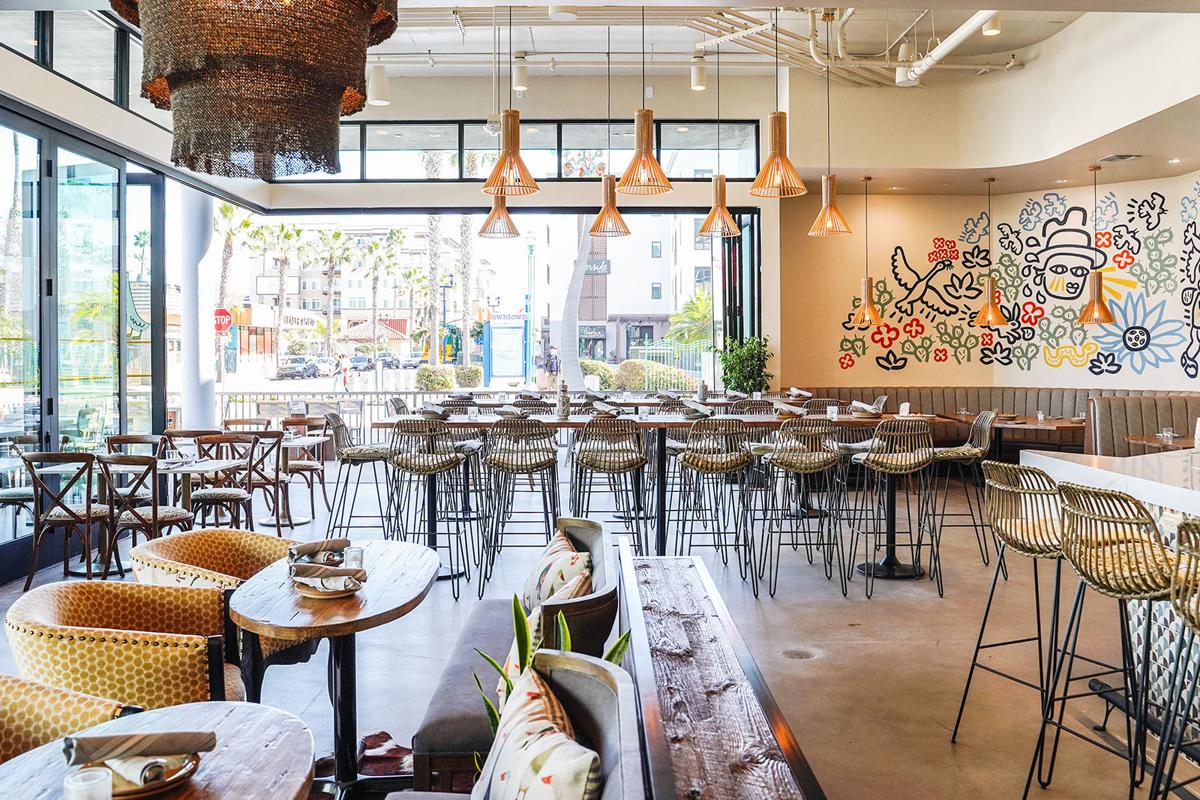 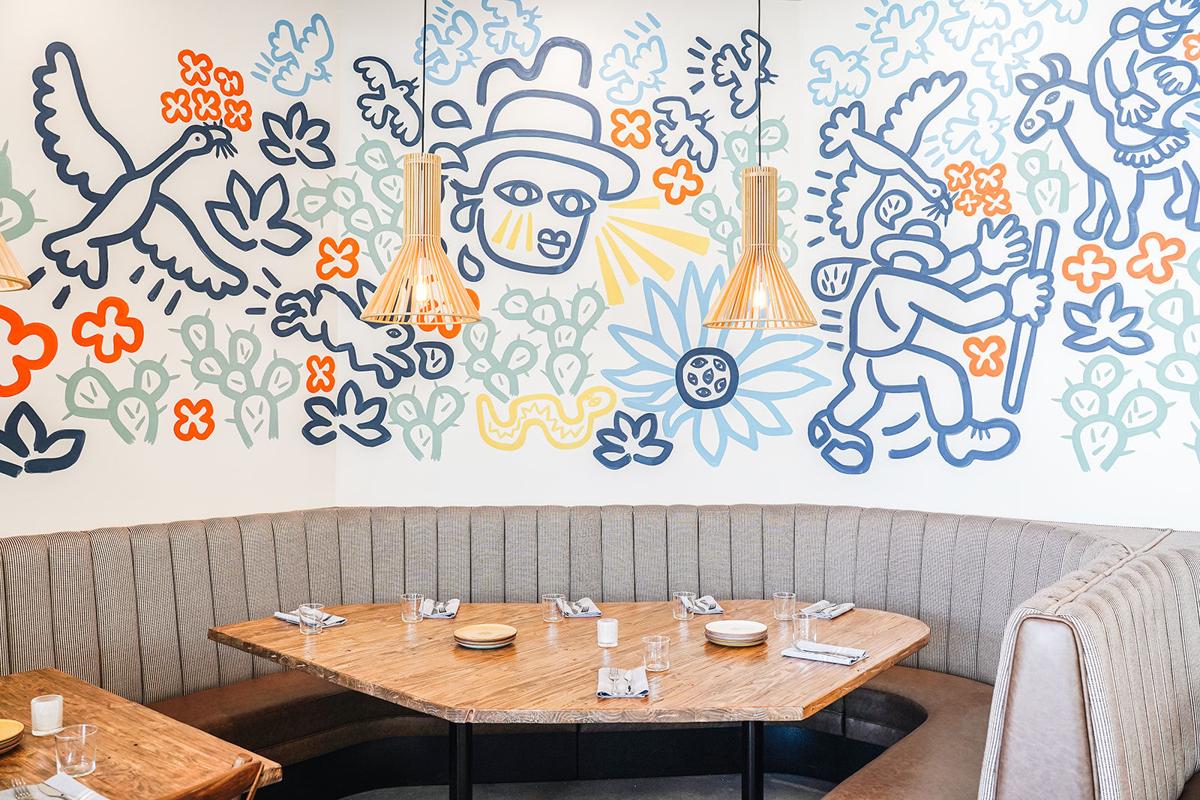 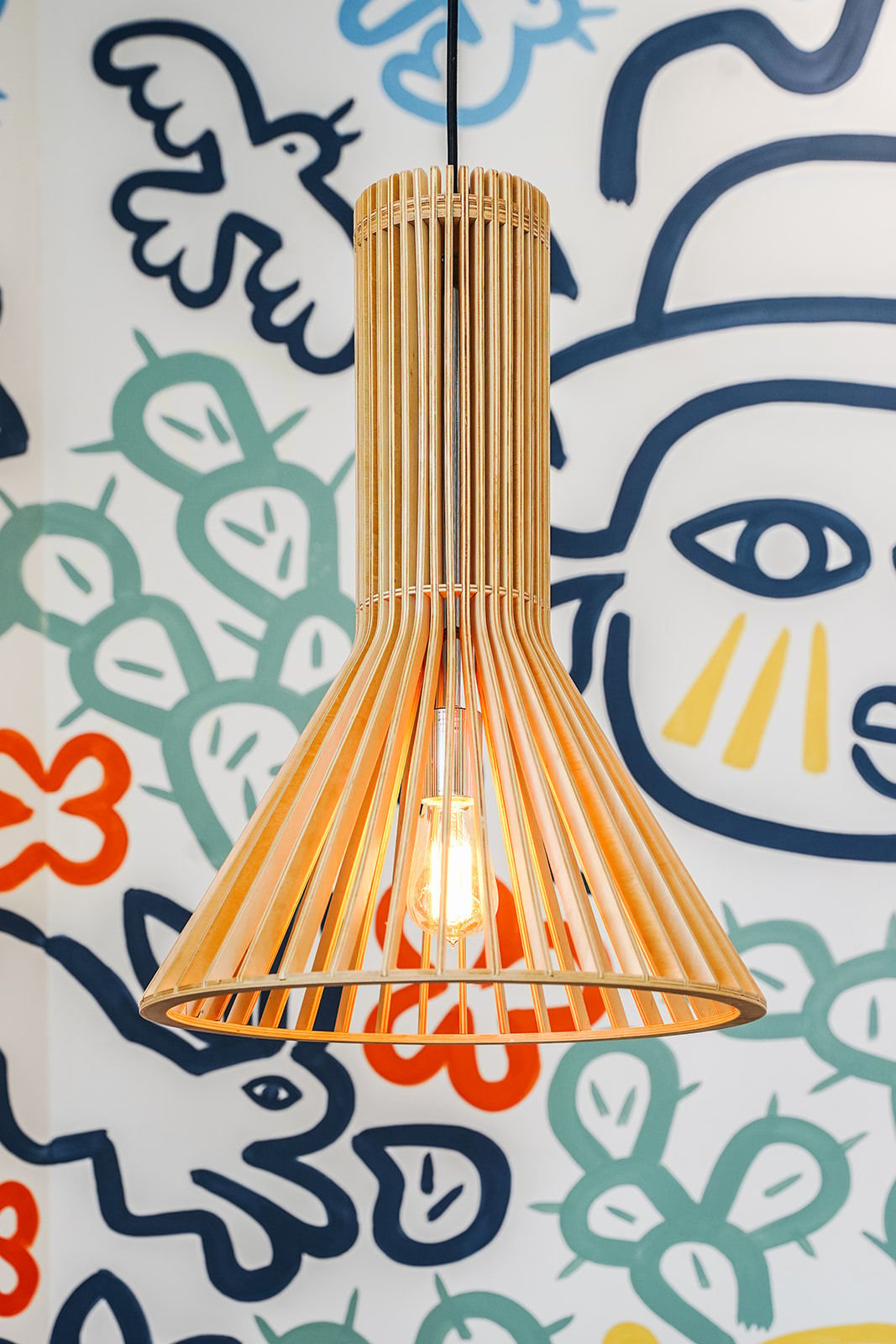 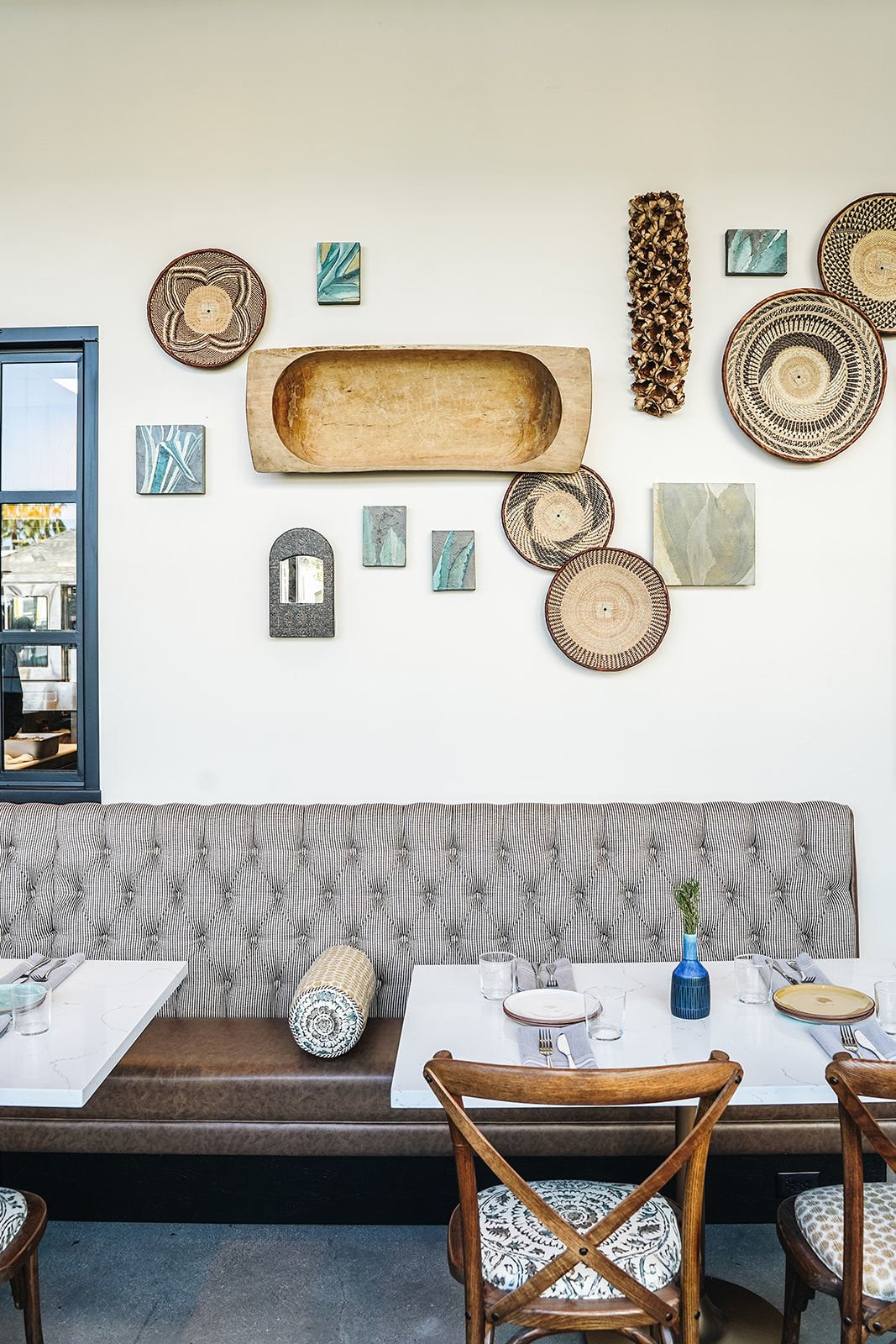 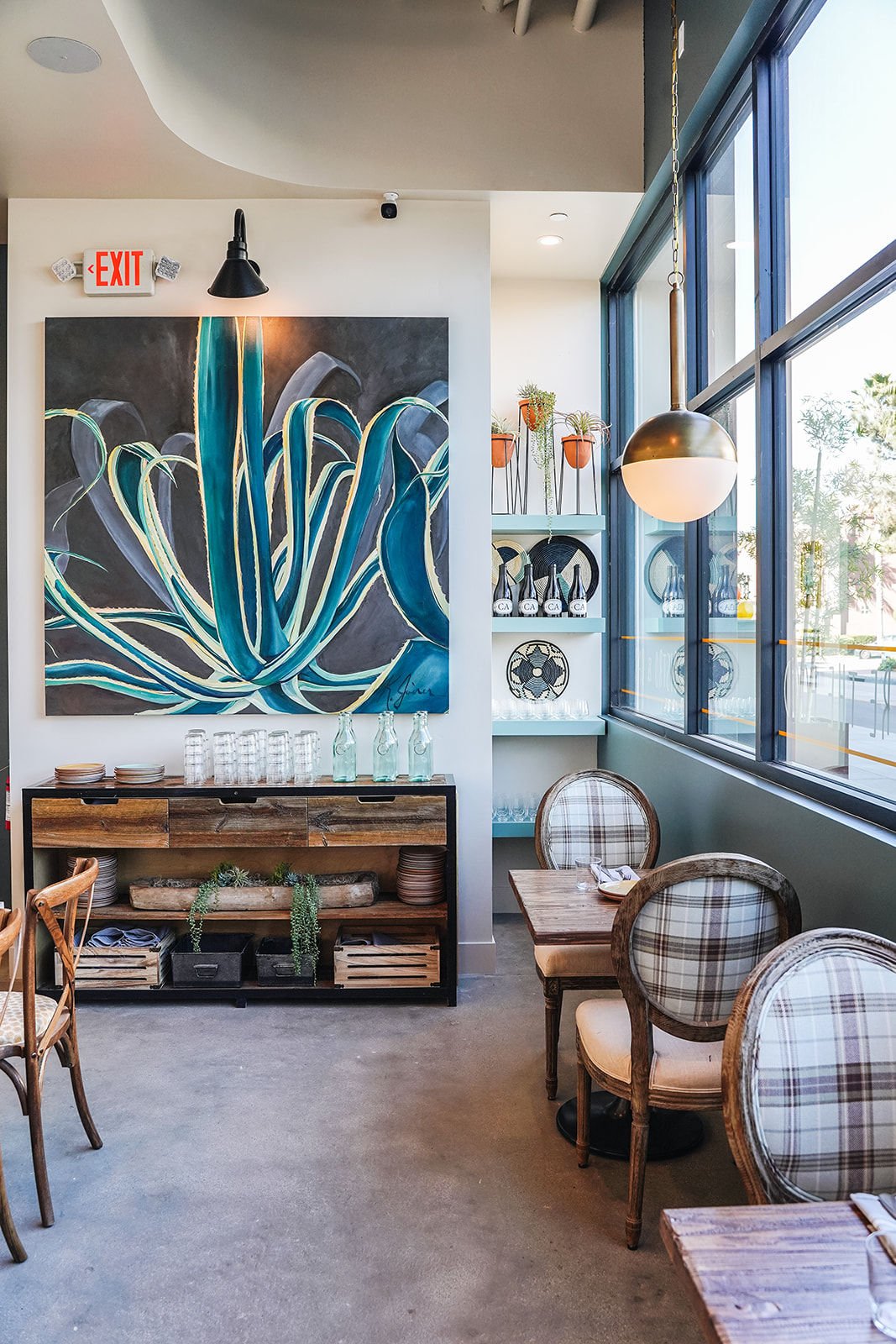 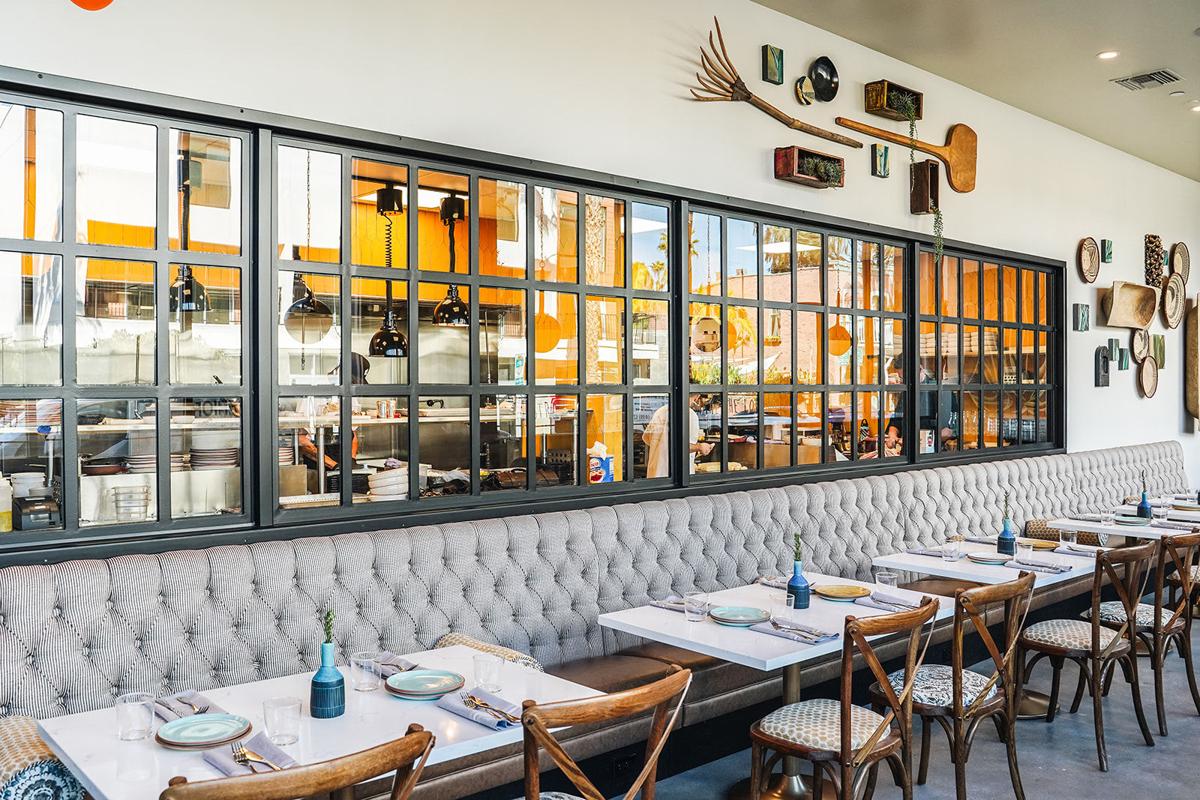 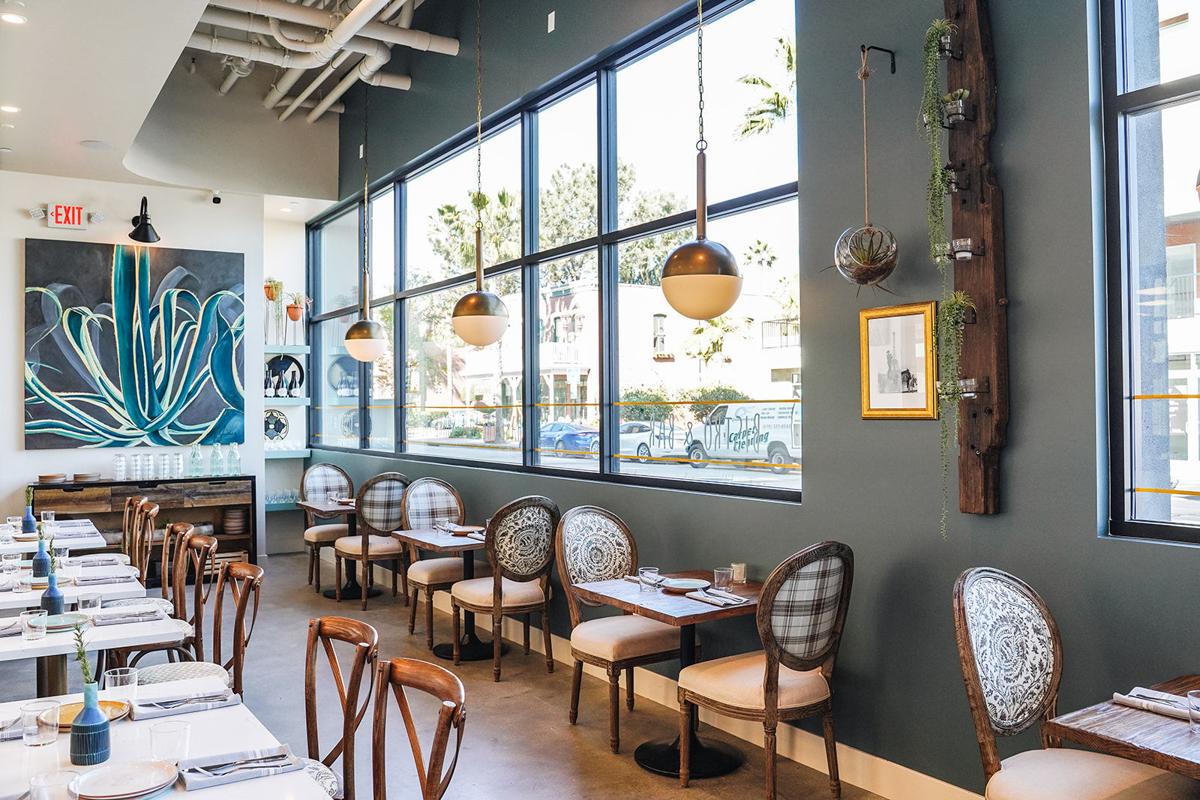 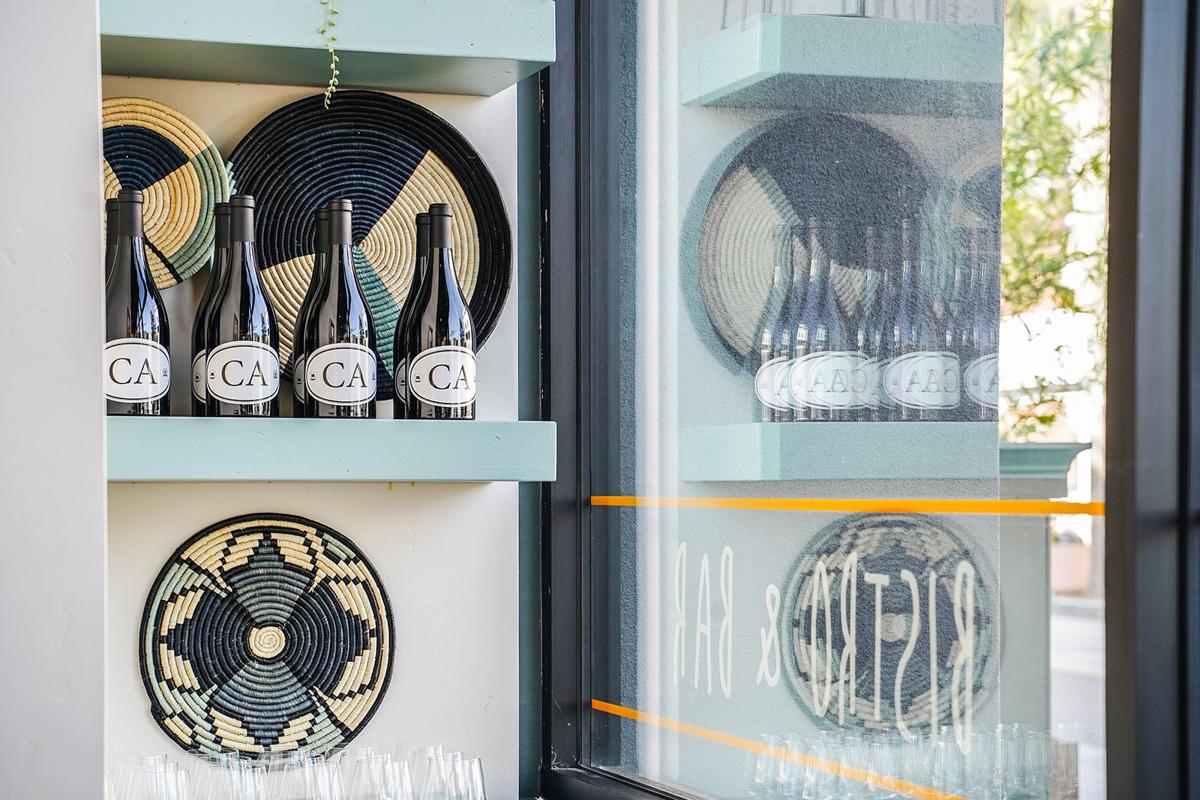 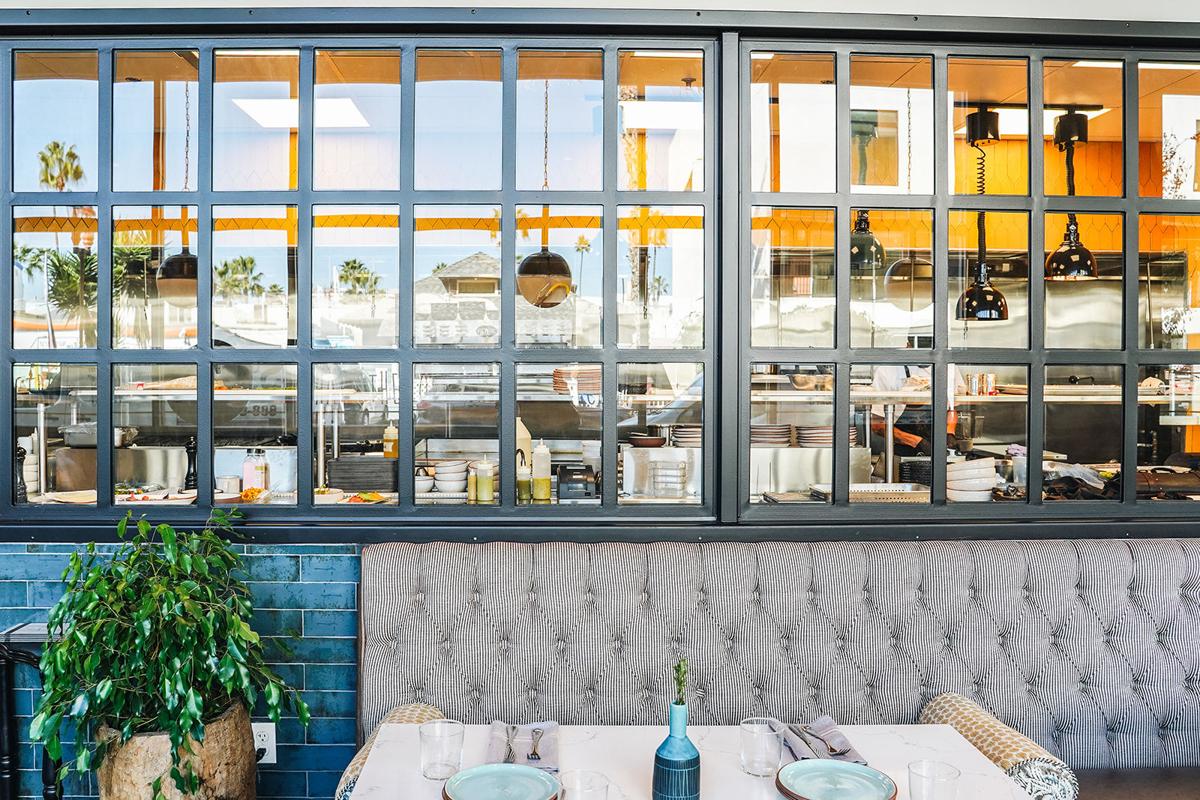 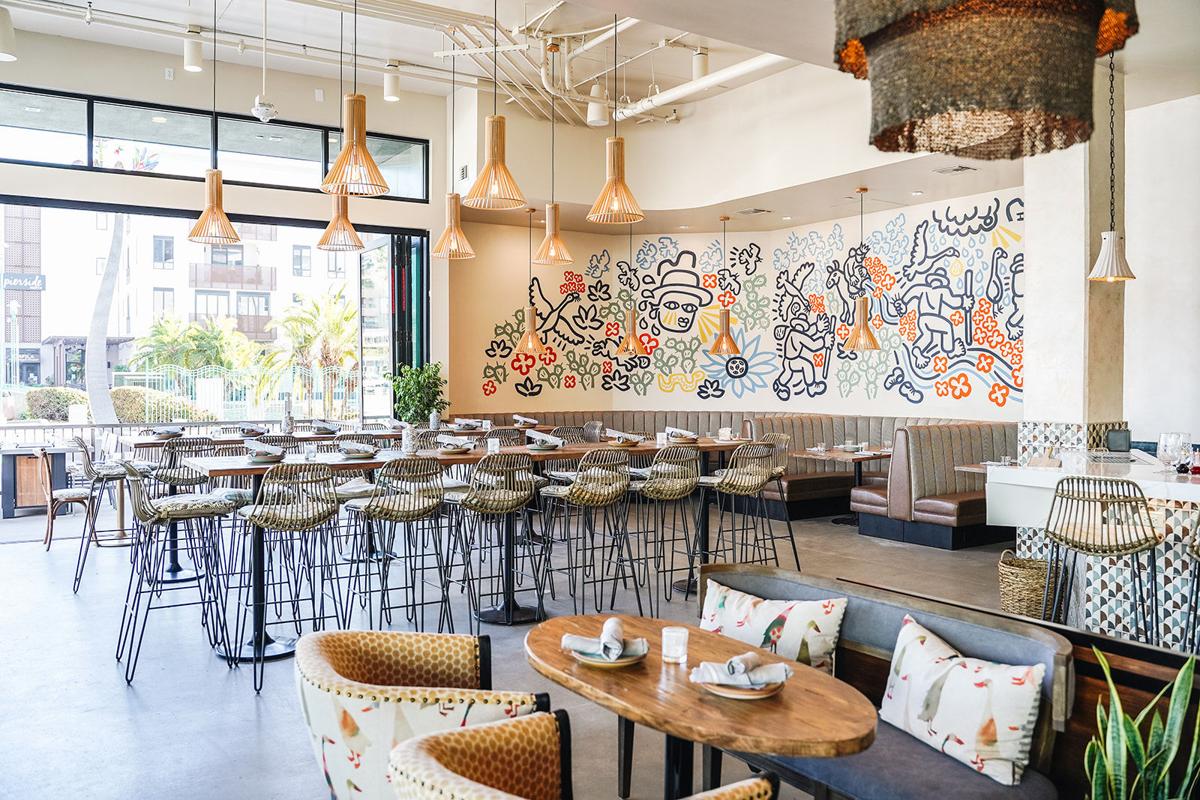 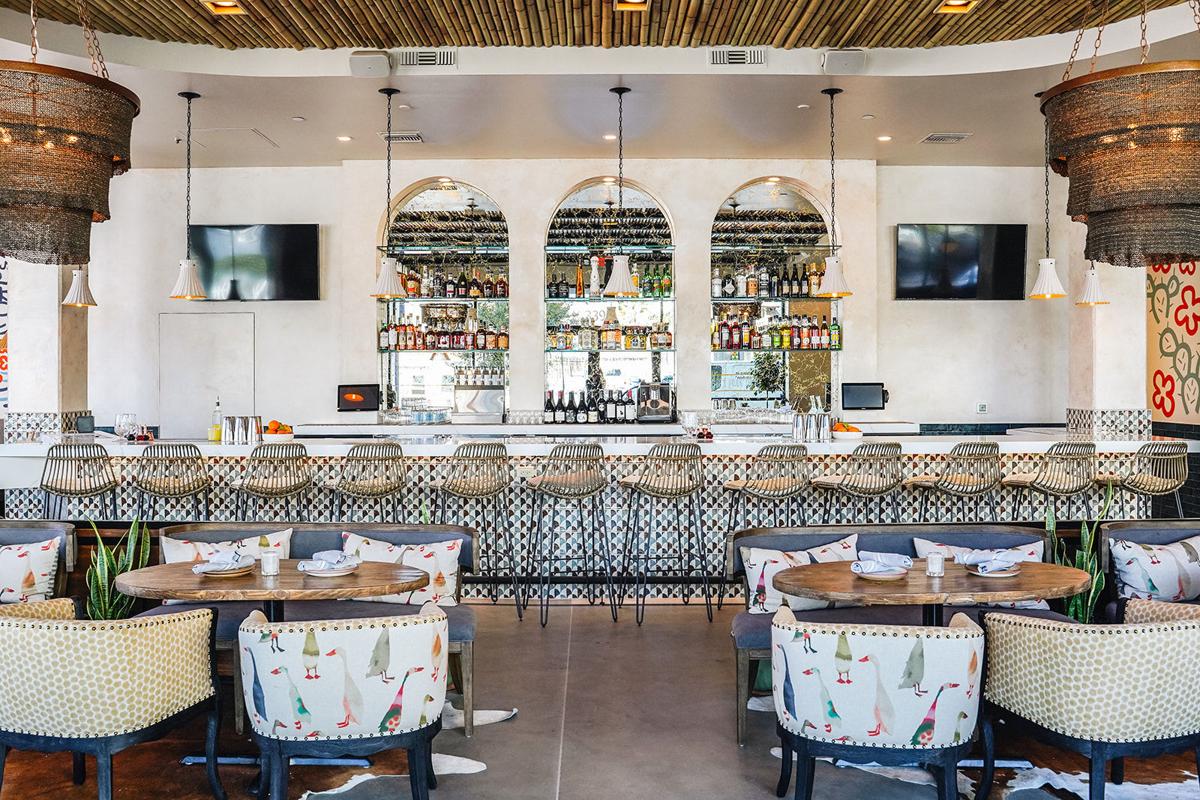 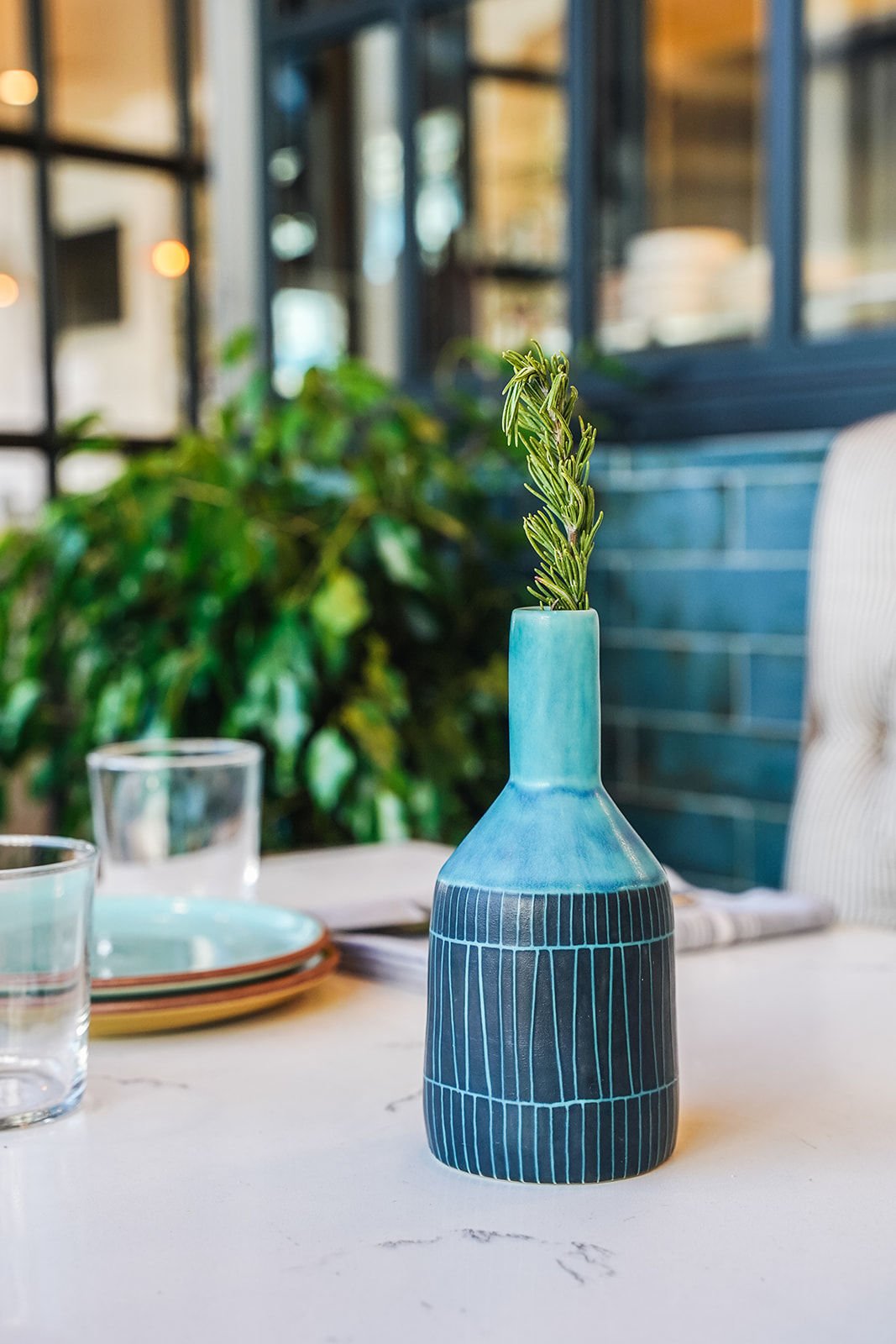 “My brother and I started in the dish pit,” says Ryan Ross.

Ross is a starkly nice man. I’d been warned about this, but still, it’s striking. Along with his brother, their wives, and chef Alex Carballo, he’s opening Carte Blanche, a new French-Mexican restaurant in Oceanside (French-Mexican sounds like a promising combo, as does Carballo’s escargot tostada). It’s a big deal for a long-time San Diego restaurant family. Their dad rejuvenated Old Town’s Fiesta De Reyes and The Cosmopolitan Hotel. The sons have been with him there for 11 years, scrubbing dishes and cutting avocados and crunching numbers and managing and doing whatever urgent thing needs doing (in restaurants, things are always urgent).

Though dad’s still involved, Carte Blanche is a passing of the torch, a couple of grown restaurant industry kids giving it their own go. It’s all hands on deck and—oh, who am I kidding. I’m just filling this story with stats because I didn’t hear anything he said for the next ten seconds after the words “dish pit.” I didn’t black out, but I wasn’t there.

I was standing in a blindingly bright room. Everything is hot and wet and loud and metal and chaotic, like an off-brand, apocalyptic rainforest. The air is a sauna of bleach and egg sulfur and aerated broccoli parts and abandoned ounces of booze. I am being steamed like an artichoke. I am spackled with damp bits of food. Every breath feels like partial drowning. I will break many dishes, and the dishes will break me. I was 24, and my brain brings up this memory every time I consider complaining at a restaurant.

Every U.S. citizen should be required to spend at least a month as a dishwasher in a restaurant by the time they’re 20 years old. Few realms put life into sharp perspective quite as effectively as the dish pit.

Anyway, Ross has spent time there, and that’s important for Carte Blanche’s potential success—as is Carballo and the French-Mexican idea.

“We run Mexican restaurants, and this is a bit of an evolution,” Ross explains. “We were enthralled with places like Bracero and Death by Tequila, but we were struggling to find our own identity. So we dug through the roots of Mexican cooking and culture, and read about the French influence from the war. Once we put those two together, it just became a dervish of creativity. We knew we had it.”

“Every U.S. citizen should be required to spend at least a month as a dishwasher in a restaurant by the time they’re 20 years old. Few realms put life into sharp perspective quite as effectively as the dish pit.”

Ross also admits without shame and a glint of pride that they’ll be making their own version of a White Claw. Scoff if you’re snooty, but flavored sparkling waters with an ABV have been around for centuries in very serious drink regions (Italy, for one). There are reasons to poke fun at the Claw (it’s made of malt liquor, which is the roach motel of alcohol), but the concept isn’t one of them. At CB, their housemade hard seltzer doubles as a sustainability effort, utilizing leftover garnishes and trimmings that might otherwise go in the trash.

There will be a salad of grilled frisee and jalapeño-candied lardons, pomme frites and duck mole tacos, mushroom raclettes and carne asada tartare, fig-jalapeno pork chops and Mexican hot pots in adobada broth, French and Mexican throughout. Plus a burger. Always a burger.