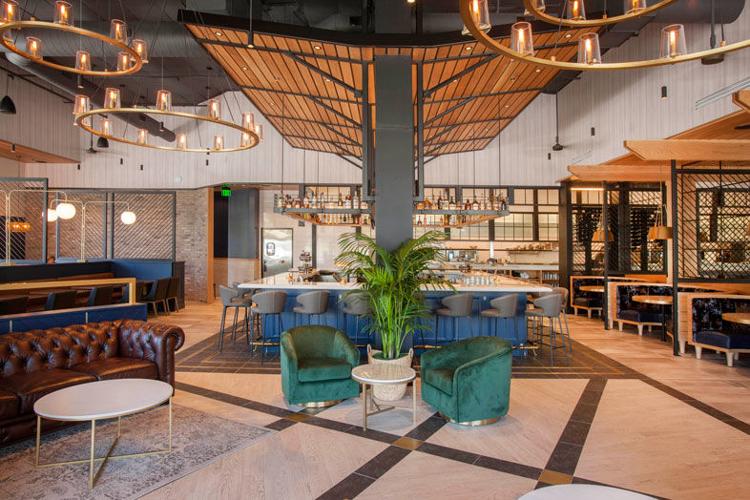 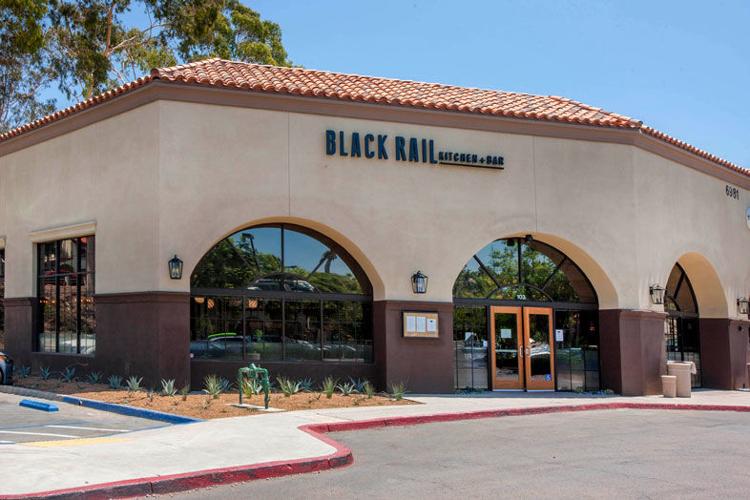 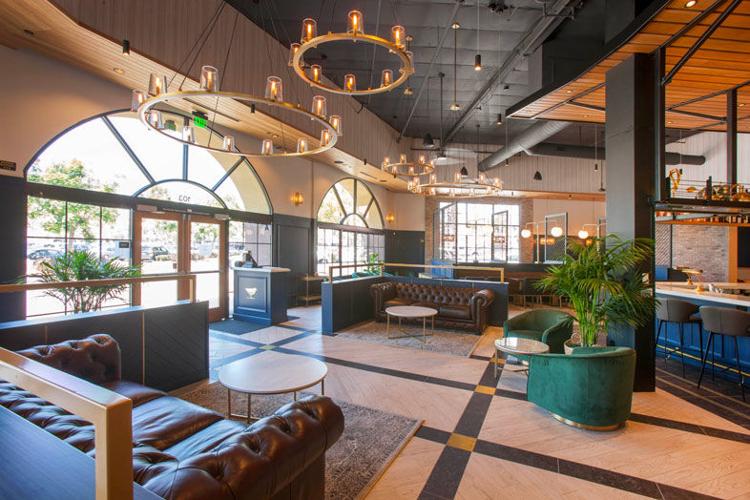 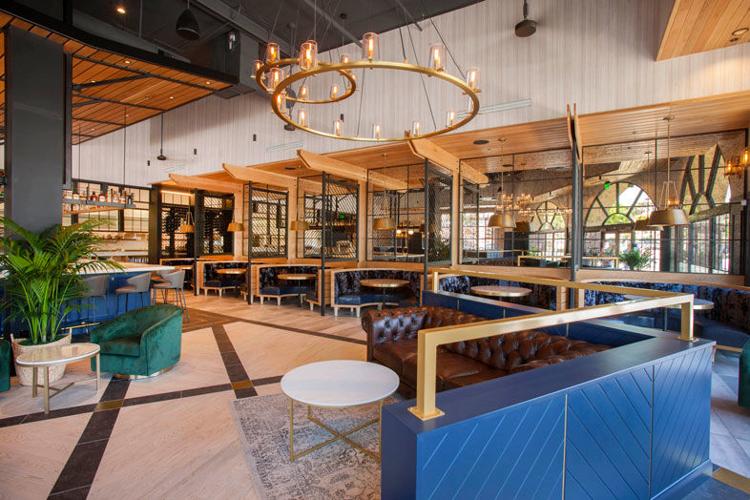 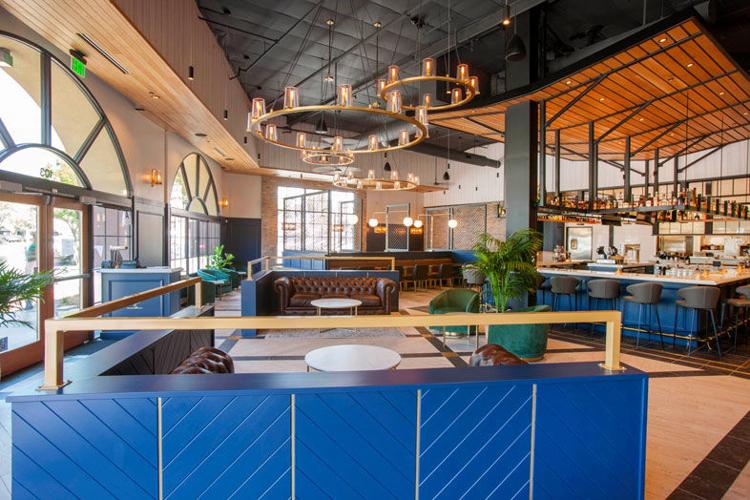 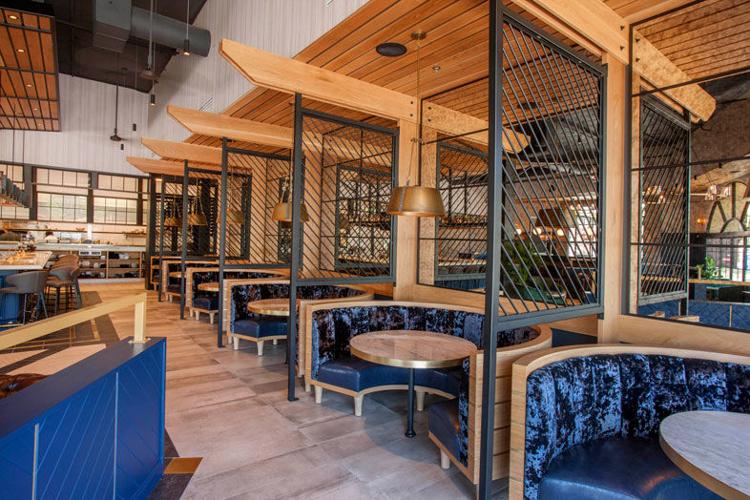 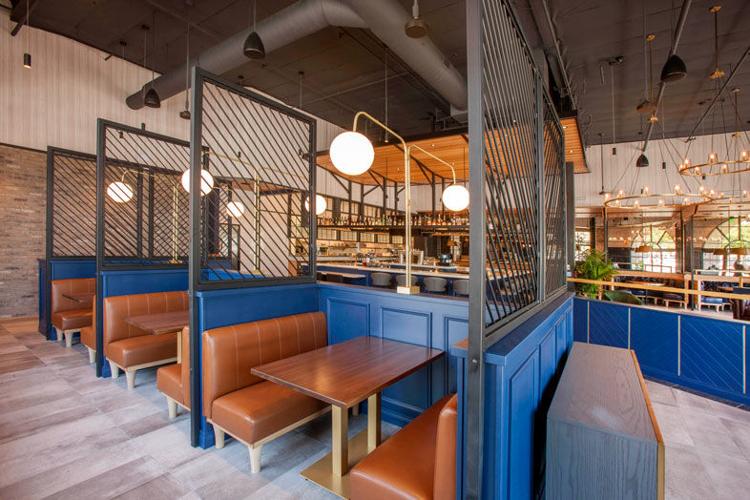 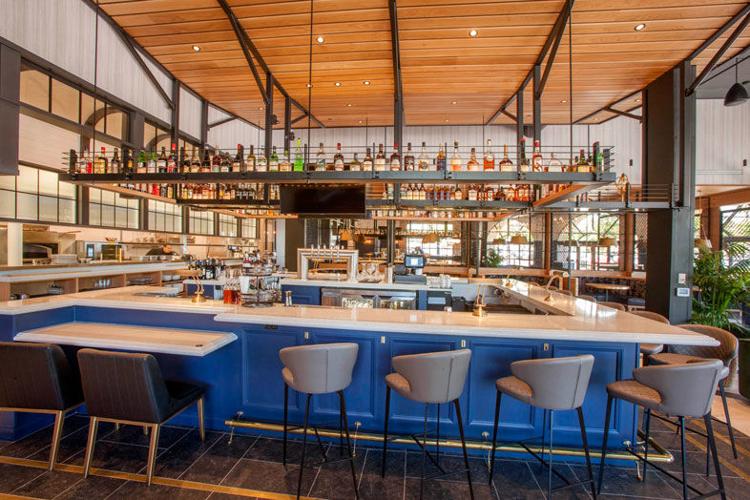 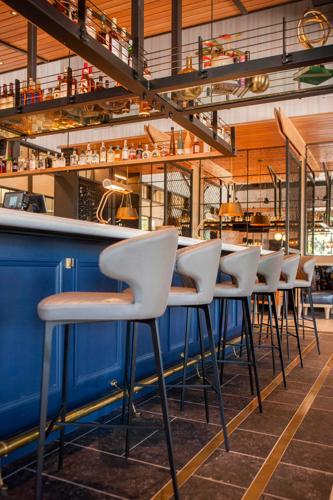 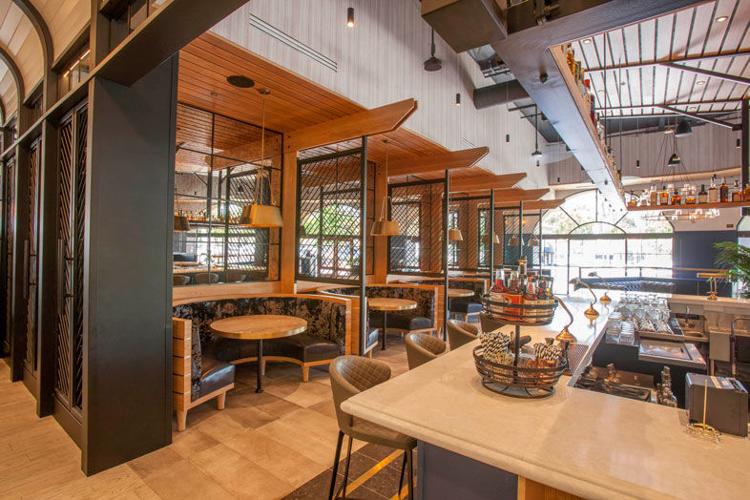 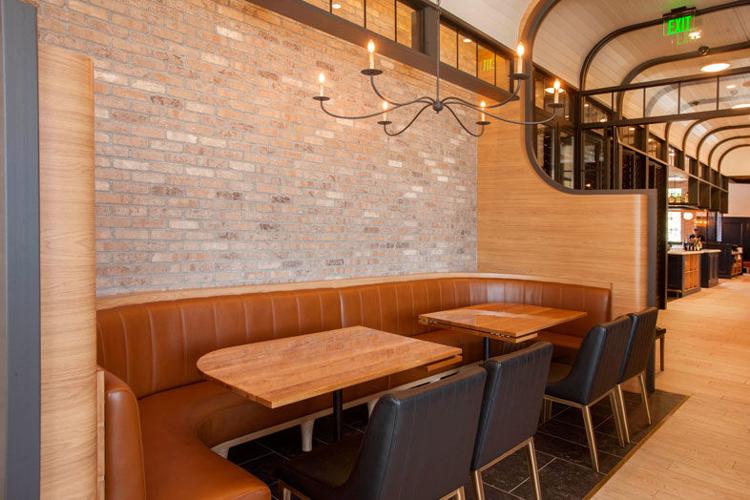 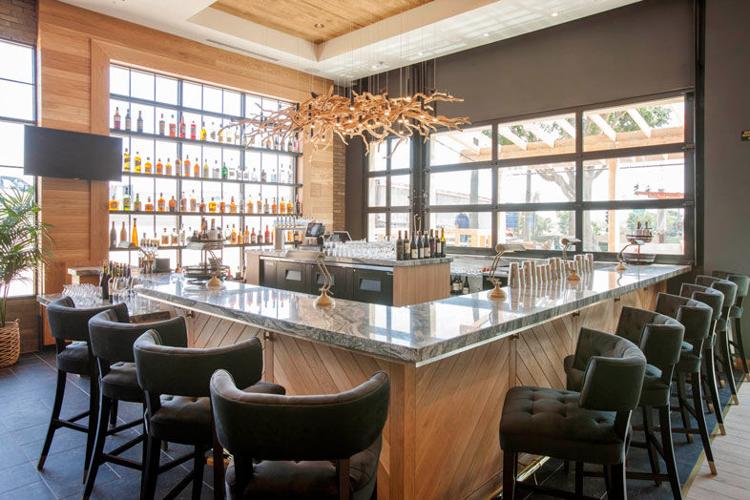 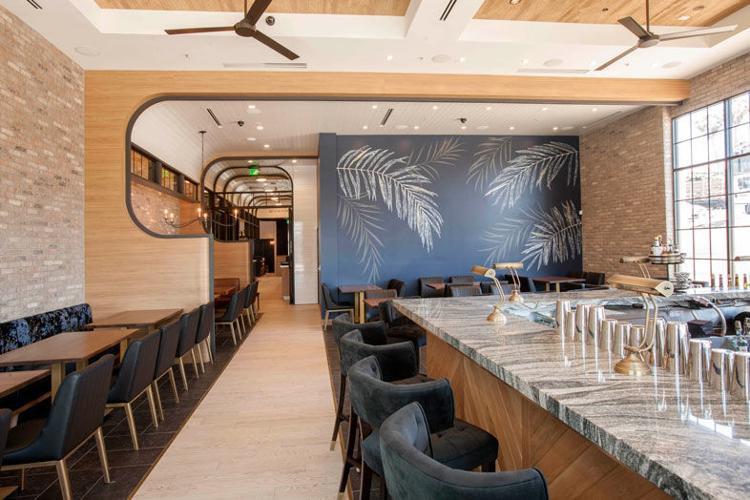 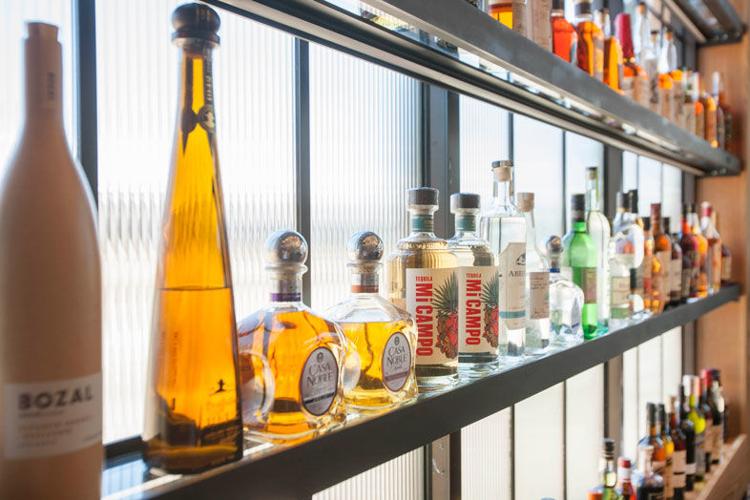 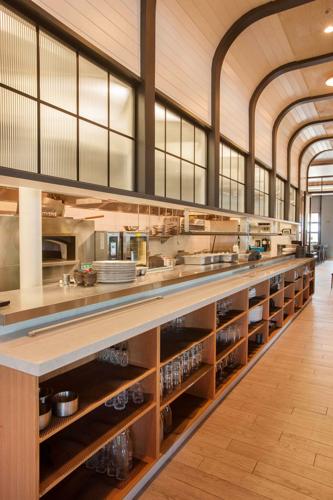 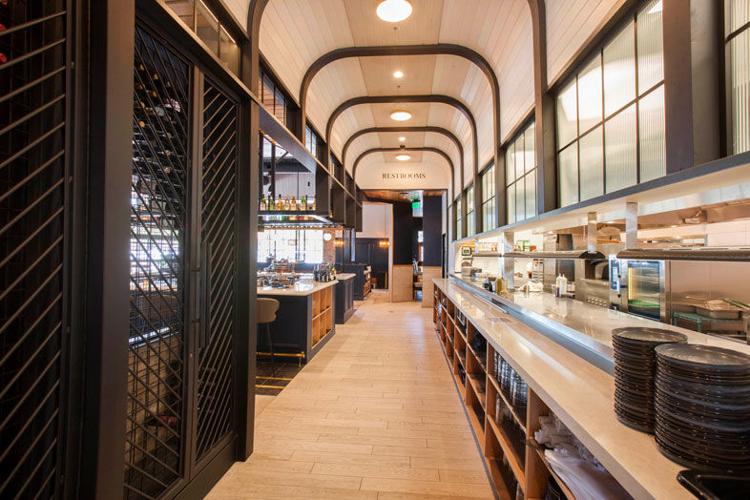 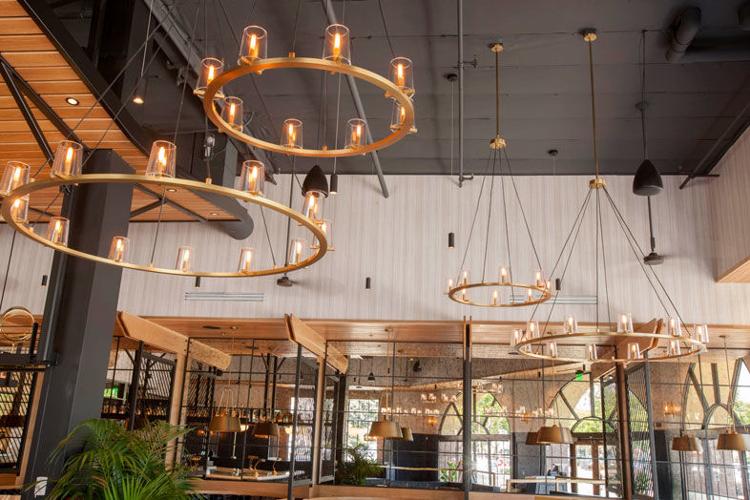 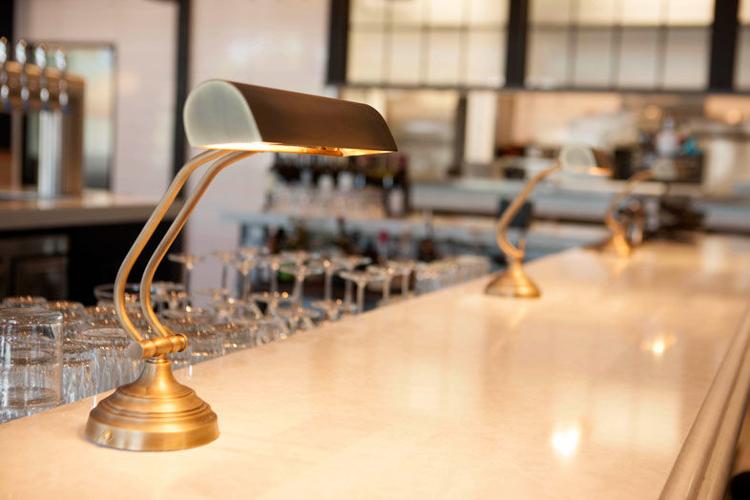 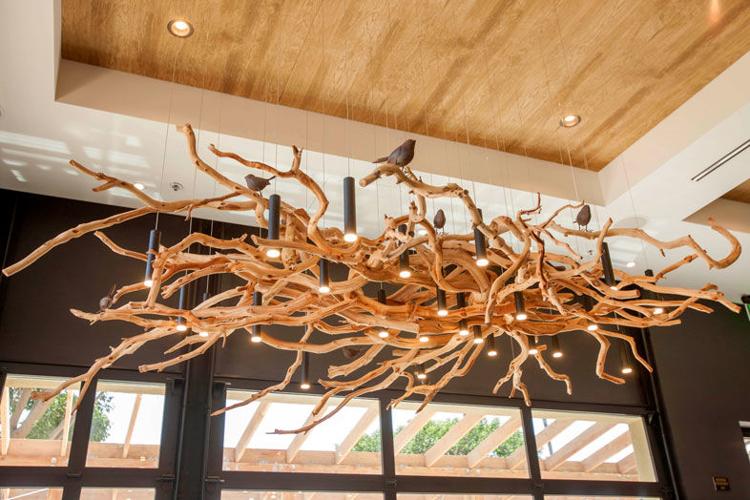 Inland Carlsbad doesn’t make many "hippest neighborhoods" lists. Located a few miles east of the beachside "attraction" part of town, it’s where suburban people do daily, suburban things. Not many restaurants make splashes here. Many of them are chains and the sort of efficient, unsexy, food depots for locals who need a bite on the way between life’s many appointments.

But now, a little mall in the area has a 6,000 square-foot restaurant whose menu was co-created by Travis Swikard, who was Daniel Boulud’s right-hand chef for a decade. It was made pretty by San Diego design firm My Studio ID, who also did Waterbar, Bird Rock Coffee, and Ginger’s. Owner Grant Gottesman is a 30-plus year vet who helped launch the restaurant side of Karl Strauss.

In other words, serious restaurants are no longer beholden to the main stage. The burbs have discovered Aperols and beef cheeks and avocado toast, and they’re asking for it in their backyards. That’s why we’re seeing the arrivals of places like Black Rail Kitchen.

"We want to create a place that delivers a bit of an urban environment without having to go to San Diego and take the trolley or spend an hour in traffic," says Gottesman. "You don’t even have to go into Carlsbad Village."

Gottesman was inspired by the corridor in south Oceanside/north Carlsbad where indie restaurants like Privateer and Wrench & Rodent have thrived away from the main "attraction" area. "They said, ‘Hey, we can survive by making something different in an area that doesn’t really have it.’ People are more and more knowledgeable about food because of Food Network and other media outlets."

Carlsbad, specifically, is becoming a boom area for restaurants, thanks to three things. First and most important is a strong and affluent tax base of local residents. Second, the flood of tech companies it attracted (the biggest being ViaSat) has brought the weekday lunch crowd. Third, LegoLand has evolved into a bona fide tourist attraction, providing a steady stream of tourist customers.

"I’ve seen the shift where people used to stay in San Diego and come to Carlsbad," says Gottesman. "Now it’s the opposite."

The interior of Black Rail is centered around the large, central craft cocktail bar. But the real attraction is still being built—a 2,500 square-foot patio with 80-100 seats. "We looked at the area and thought, ‘what’s missing?’" he explains. "A good patio. It’s Southern California. You can eat outside 275 days a year."

Their chef is the self-taught Moises Hernandez, who’s been with them for years. He worked with Swikard to develop a simple, straightforward Mediterranean menu with some Middle Eastern flair. They specialize in minimally processed, quality food (buying whole turkeys and roasting in house as opposed to buying bulk pre-roasted, etc.). They use as much local and regional produce as they can, says Gottesman—when it makes sense and the price isn’t crushing. Tin Leaf made a good name for "whole" foods, and Black Rail builds off that. "We sort of using the Nordstrom business model—you offer a high quality experience, with high quality ingredients, and people will pay more than they will for just a commodity."

Gottesman swears by the roasted roasted carrot salad with sumac dressing, hummus, and tzatziki. So far the best seller is the Moroccan-braised lamb skewers.

"I’ve lived in Carlsbad all my adult life," he says. "It was a chain restaurant wasteland. You went to Chili’s and Applebees. That’s changed. There’s the market for this now."