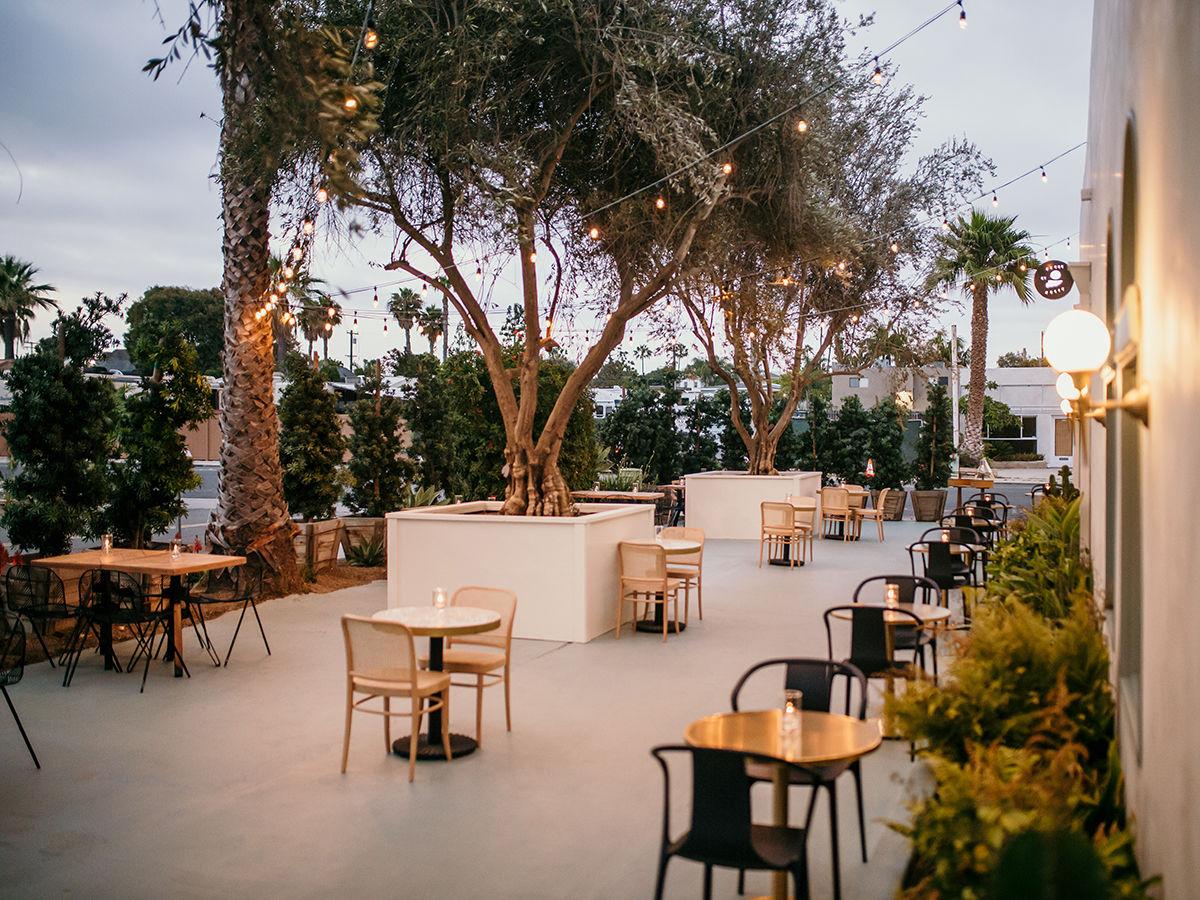 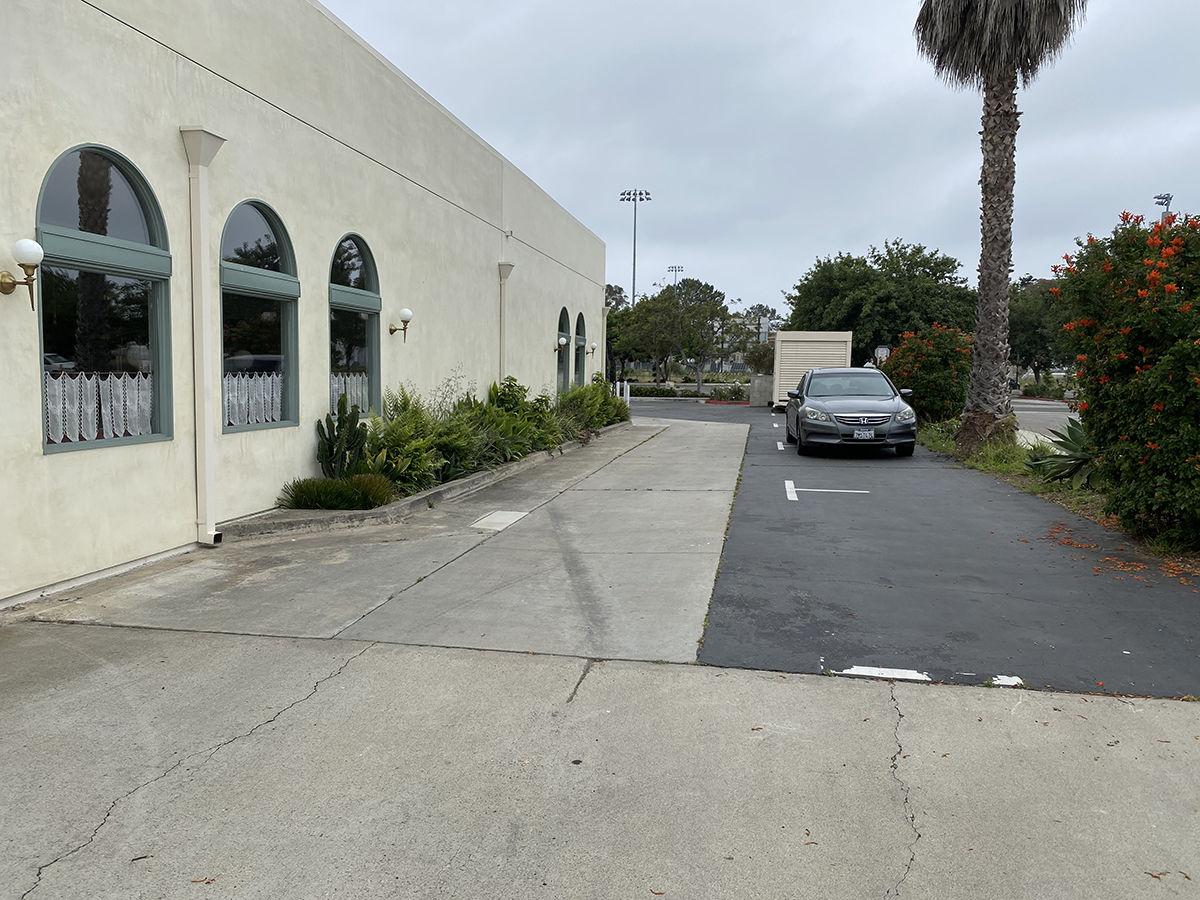 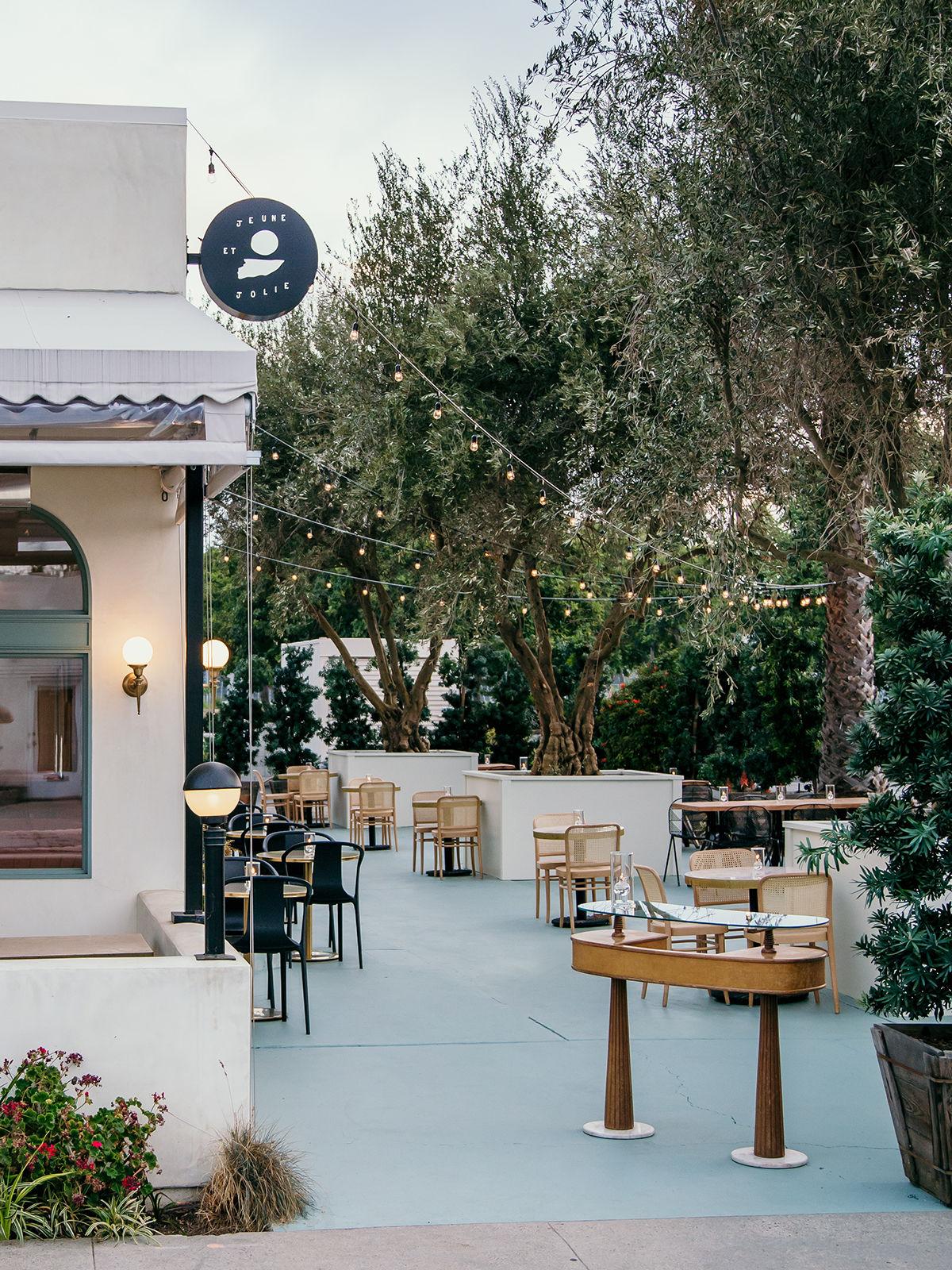 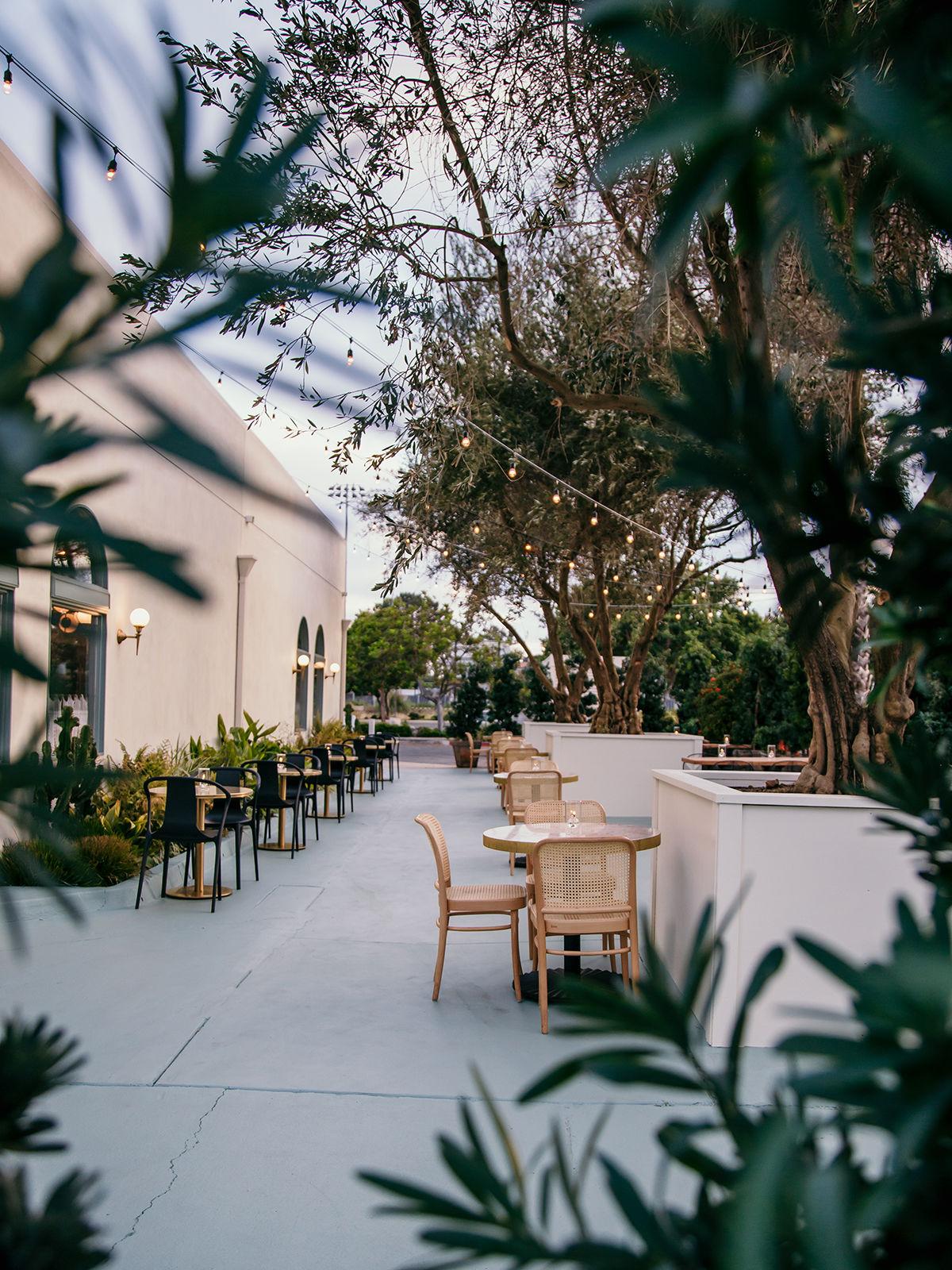 You are the owner of two of the city’s beloved modern bistros. You invested heavily in design, making one room feel like a mountain retreat for architects, and the other the decorative equivalent of a Parisian socialite reclining with a very long cigarette. Unfortunately, the coronavirus is the new design czar in town, and its aesthetic, well, sucks. Plexiglas partitions have all the sex appeal of concrete pants.

As a restaurant owner, the art you peddle is food, drink, and escapism. And the need for escape has never been more desperate. Ensuring the safety of your people and guests in the midst of a global pandemic is obviously first order. But second, almost equally important for survival, is: How do you do this without making your restaurant give off a sense of fear? How do you put safety measures in place without screaming panic?

For John Resnick, owner of Campfire and Jeune et Jolie in Carlsbad, one of the answers was a $15,000 air filtration system.

“Initially it was, ‘Okay, we don’t want to seat anybody inside the restaurant,” he says. “Then we said, ‘You know what, Campfire has a lot of open air. Garage doors. Sliding doors. If we crack them all open it’s a lot of fresh air. Then I looked at different studies and simulations of air inside a space, specifically restaurants. Our construction folks installed two new large fans on the roof and all-new ducting.”

How does it work?

“The idea is that we’re not going to run the AC. All the air will come in from the outside, these ducts suck it out from above your tables. It’s supposed to prevent a cross-current. Let’s say someone sneezes. Those aerosols are going to go up and out. I was sold after watching those simulations. I’m not a scientist, but I knew if I didn’t do that, I wouldn’t feel comfortable.”

They’re also borrowing a cliche from ’90s nightclub life. “We’re basically going to have a bathroom attendant,” he says, chuckling with that all-too-familiar corona fatigue. “No cologne or condoms, but they’ll be directing traffic and sanitizing everything. Every employee will get a shift doing that.”

Just a few doors down is Jeune et Jolie, named one of the country’s best new restaurants by Esquire food writer Jeff Gordinier. This little French bistro presented a bigger problem. It doesn’t have great airflow. Before the pandemic, it popped with crowded bonhomie, but now its small footprint was its problem.

“Jeune is just an expensive restaurant; everything we buy costs money,” Resnick says. “I would’ve been okay doing it if I felt it was safe, but it would’ve been a very strange vibe. It wasn’t going to feel like Jeune, so we’d rather not open.”

But then Resnick looked at the parking lot outside his window, and the idea struck. They started working with the city to re-create the Jeune experience over the asphalt. He says the city was extremely proactive in helping out, making the process swift and easy.

“It’s about 1,400 square feet,” he explains. “We brought in three 20-foot olive trees, installed yellowwood evergreens for a perimeter, put up string lights. It’s going to be pretty cool, very pretty, and hopefully charming, but this is going to cost us $25,000 to $30,000, and we’re not sure if we’re going to see that money back this summer.”

The risks and hassles aren’t small. A rainy summer could crush them. They need more employees to execute the concept. They’ll have to walk the food all the way from the kitchen, out the door, and around the building to the new alfresco Jeune. But they’ll be able to seat about two-thirds of what they could at the original restaurant. To control the chaos, they’re doing a tasting menu only (five courses, $95 including tax and tip). Guests purchase a ticket in advance.

“We feel a little odd opening up a $95 tasting menu in the middle of a recession,” Resnick admits, “but it’ll still be a place to escape and celebrate. There’s a backlog of birthdays and celebrations. The whole point of doing it was efficiency. We can prep one menu; we won’t have any waste. If we notice we can do this really well, we might open an à la carte menu.”

Both restaurants are by reservation only. No walk-in customers allowed. Many restaurants across the US are doing the same, for a few reasons. “One, to make sure our guests know what to expect. They know to arrive with a mask. They know when they get up from a table they have to put it back on. We don’t want the big crowd that you can get with walk-ins. With reservations, we can stagger people.”

I ask if he’s optimistic. Is this a reasonable way out?

“I think possibly,” he says. “The option was, spend $25K, or not open. If all we’ve done is not lost money, if we created a lot of really good experiences for people, it will be worth it if we can keep it safe.”