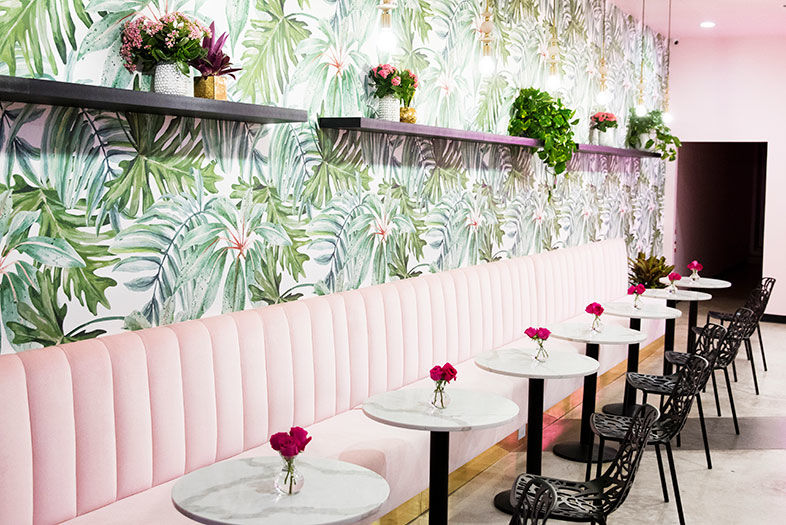 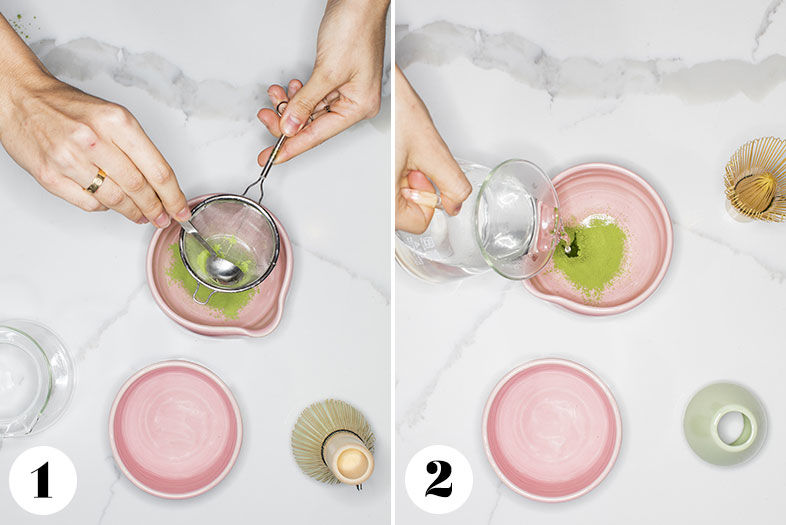 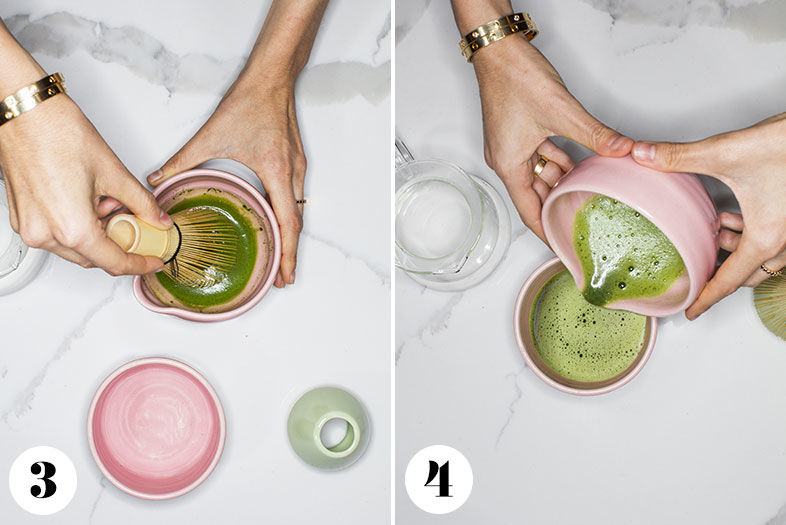 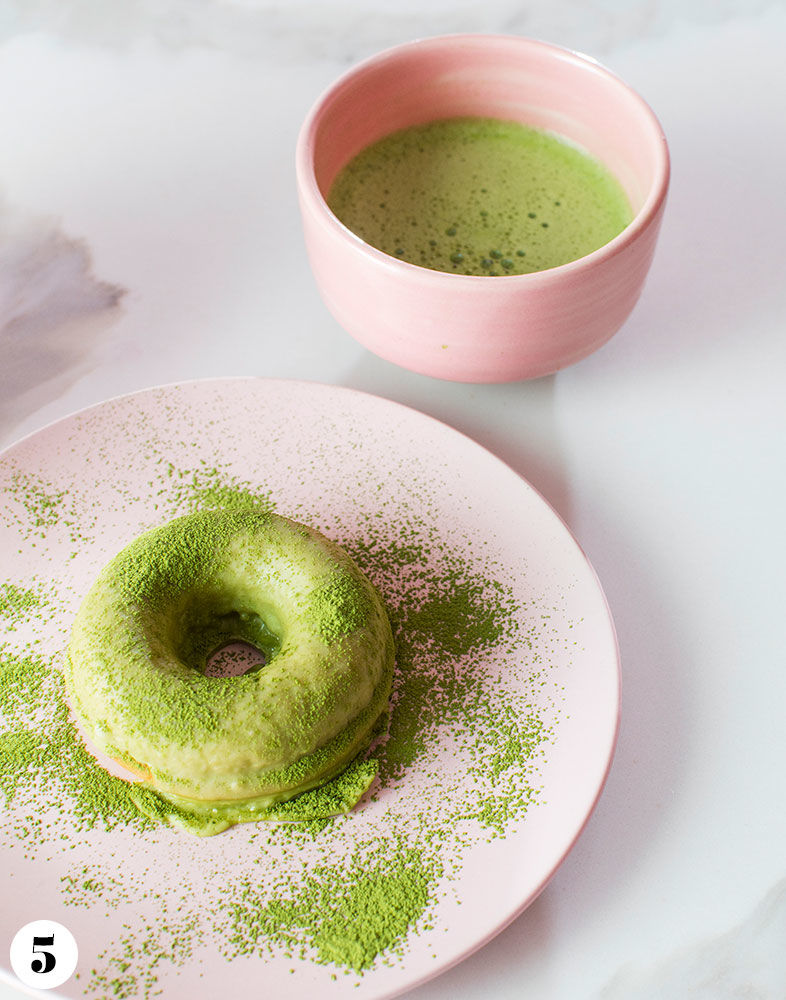 "I love coffee, but I’d get migraines and nausea," says Geraldine Ridaura, owner of North Park’s new Holy Matcha café. "My mom said I should try matcha—and I took it a million steps further."

Those steps led her to open the city’s first matcha café, with everything from the traditional tea to modern spins like a matcha latte. The tea dates back to 12th-century China, when monks would make it as a form of meditation. It’s rich in antioxidants and the metabolism-boosting polyphenol ECGC, and is known for boosting energy without causing jitters.

After seeing the drink take off in New York, Los Angeles, and San Francisco, Ridaura saw a need in San Diego. "Matcha is all about scent, taste, and sight," she says. "I wanted to show people what matcha is and how it’s traditionally prepared."

STEP 1: The tea starts with a scoop of dried ground tea leaves, sourced from Kyoto, Japan. Though the leaves are already powdered, sifting ensures a more velvety texture for sipping.

STEP 2: Next, she pours hot water over the sifted powder to get a paste-like consistency. Traditionally, the water should be between 178 and 182 degrees. "I like it at 186, because it gets cold quickly," she says.

STEP 3: She then quickly whisks the mixture in the shape of the letter N—never a circle—with a bamboo whisk. "The compounds won’t activate the same way if you do it in a circular motion. I asked in Japan, and they said, ‘Always N shape!’"

STEP 4: Now the mixture, Holy Matcha’s ceremonial matcha tea, is ready for pouring and drinking. Ridaura describes it as "smooth with sweet tones," while her premium blend is a bit more earthy. "With premium, you can really taste the green tea."

STEP 5: Ridaura collaborated with Coronado’s Gluten Free Pantry on a selection of baked treats for the café, including pound cake and donuts, both of which are infused—and for the donuts, topped—with matcha powder.