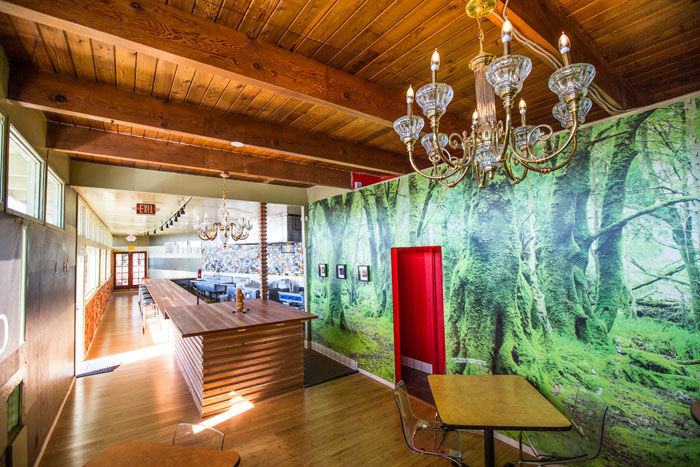 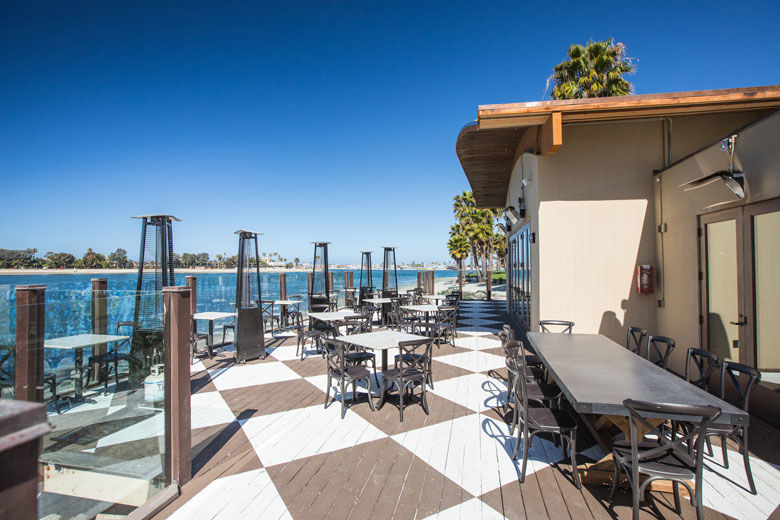 After a $1.5 million remodel, Karl Strauss Brewery Gardens has reopened in Sorrento Mesa.

Hillcrest’s The Snooty Asian has been rechristened The Fresh Asian Bar and Bistro, serving food from China, Thailand, Indonesia, and Japan.

Located across from Petco Park, Table No. 10 joins the East Village with modern American fare and an original cocktail program.