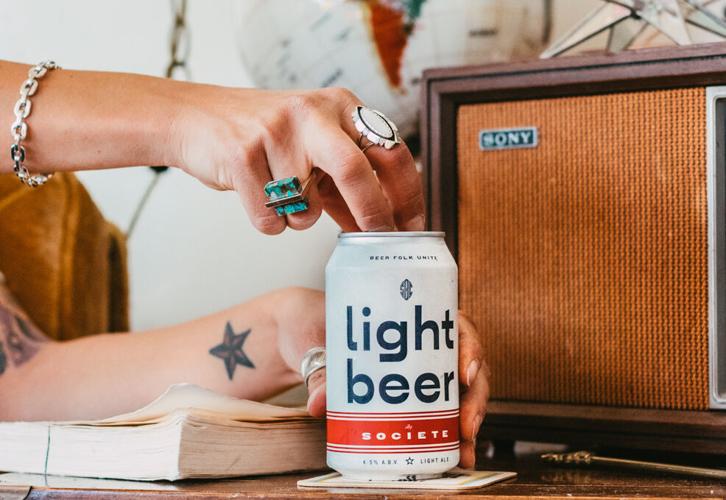 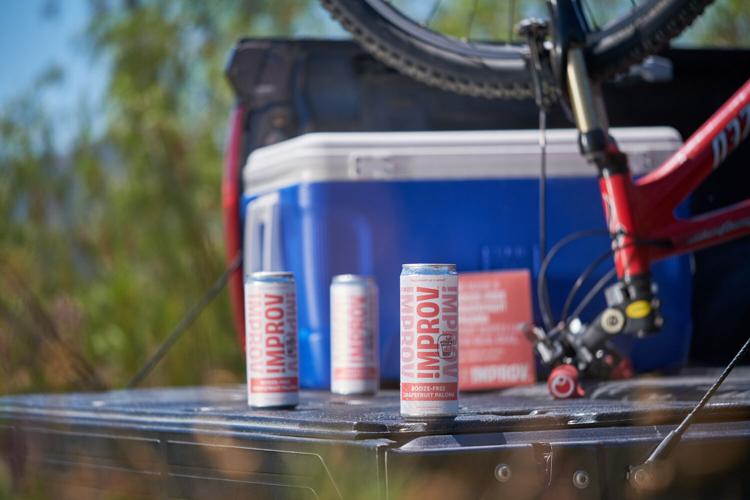 From spirits to beer, wine, and beyond, the low-to-no alcohol space is booming. San Diego’s robust craft beer scene has taken notice, offering a number of alcohol-free products as well as plenty of options below 5 percent ABV. For those looking to avoid a buzz (or at least a wicked hangover), here are a few local options to enjoy.

Beer and golf remain an iconic pairing, but one too many drinks may mean the difference between sinking the putt or whiffing it completely. Whether it’s at the course or driving range, this low-alcohol Golden Ale will quench thirst without messing up the score.

Italian pilsners are known for their crisp finish, German influence, and dry-hop aromatics, and this collaboration with Dos Desperados Brewing in San Marcos is no exception. This easy-drinking Pilsner packs a hefty olfactory punch—thanks to the Southern Cross hops—but bitterness remains wonderfully restrained in the finish.

Macro lagers like Budweiser and Coors have recently gotten the craft treatment, with breweries like Societe brewing light, crisp lagers on a micro scale. But by using noble hops like Saaz, hybrid hops like Sterling, and German Pilsner malts, drinkers can expect to retain a clear mind without losing any craft flavor.

Between their annual Pupapalooza dog festival and donating a portion of Buddy Lager proceeds to local dog rescues, it’s safe to say Second Chance loves dogs. Not only does this “crushable American Lager” go down easily, it helps homeless dogs find their forever homes. Bottoms up!

This bicycle-themed brewery just made it easier to drink beer and hop on two wheels without wobbling. This lightly sour Berliner Weisse with raspberries, rose hips, hibiscus, and lemongrass is low on alcohol, but still provides tons of fresh fruit flavor.

This sublimely drinkable Pilsner took gold at the 2018 Great American Beer Festival, and it’s easy to understand why. NPBC recommends pairing it with “any sunny day at your favorite park,” and I can personally attest that is exactly correct (although bringing along some hot dogs as well sure couldn’t hurt).

Eppig may be known for their lagers, but don’t sleep on their sours. This super bubbly, wildly fruity Berliner Weisse practically explodes with fresh cherry and raspberry flavor, and the subtle tart finish makes this a funky alternative for your next backyard barbecue.

Haters will say beer without booze isn’t actually beer, but AleSmith begs to differ. The iconic Miramar brewery recently entered the non-alcoholic beer realm with their NA IPA, and as someone who has tried a lot of non-alcoholic beers, I can safely say this is a top contender for one of the best.

Athletic remains the runaway leader in NA beer, and their latest Tropical IPA collaboration with Laird Superfood emulates notes of mango, pineapple, and of course hops to keep tricking palates into thinking it’s a typical IPA. At 80 calories, this limited edition brew has all the personality without all of that other stuff.