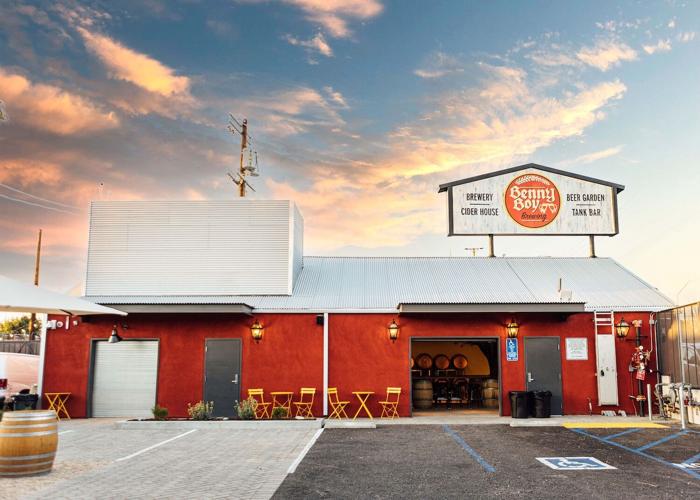 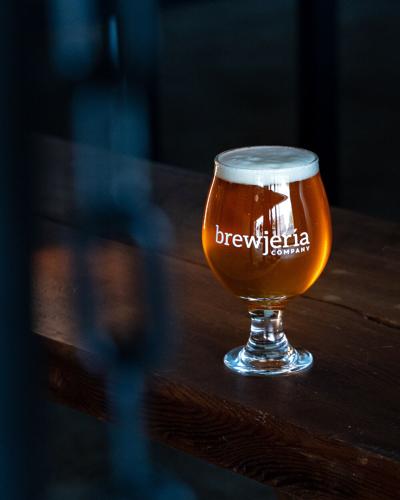 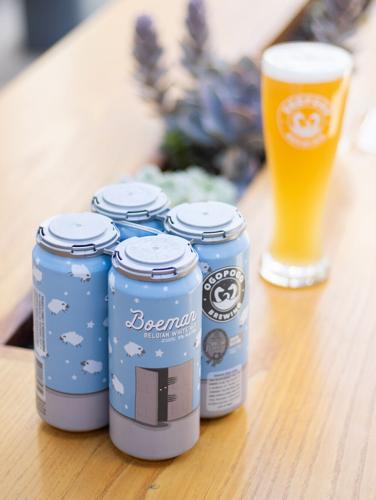 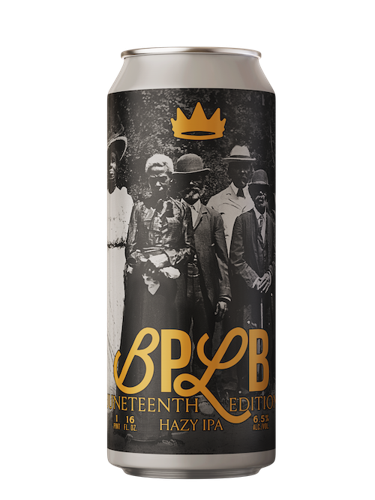 “The beer scene here has grown so much over the last 10 years,” he says, pointing to icons like Enegren and Highland Park, and newcomers like Hop Secret and Party Beer Co., as well worth the trek. But to experience the best of LA beer, some pre-planning (and maybe a rideshare) is required. Ready to brave some traffic? Here are a few of La La Land’s best breweries to seek out.

Located in the rapidly developing “fermentation district,” Benny Boy is the first and only combination ciderhouse and brewery in Los Angeles. To complement its rustic design, patrons should expect European-inspired beers like saisons and Belgian styles alongside hard ciders that range from bone dry to semisweet. For wine fans, there are a few natty collaborations with Pali Wine Co.

With craft beer, wine, and even canned mimosas and sangria, there’s something for everyone at this Eastside destination. It’s less than four years old yet somehow the oldest brewery in San Gabriel, putting it at the forefront of LA’s ever-growing beer sprawl. The brews may be named after folkloric monsters, but they’re anything but scary.

Since 2014, Highland Park has helped shape Chinatown’s craft beer scene into a world-class destination. Beers range from easy-drinking lagers to heavily hopped IPAs, barrel-aged stouts, and everything in between. The accompanying food menu, with bar staples like burgers, pretzels, and tots, remains equally approachable, with suggested beer pairings listed for every dish.

El Segundo’s chief vision officer, Thomas Kelley, says San Diegans have no idea how good his company’s West Coast IPAs are: “It’s the core of what we do, and we think we do it better than most.” That’s a bold claim to make to our beer drinkers, but considering El Segundo’s been churning out award winners for over 10 years, he may be onto something.

The Latino-owned brewery mixes Belgian brewing traditions with a modern, Spanglish twist by using ingredients like passion fruit and hibiscus alongside American and noble hops. While the beer quality is paramount, so is community support: a recent collaboration series with Norwalk Brew House and South Central Brewing Company raised funds for local migrant workers, and sold out almost immediately.

Snag It If You See It

Founded by Beny Ashburn and Teo Hunter, this Black-owned beer-and-lifestyle brand hopes to open their brick-and-mortar location in Inglewood later this year, but this limited release is already available across Southern California at retailers like Trader Joe’s and Whole Foods. Scan the can’s QR code to learn more about the history of Juneteenth, or visit crownsandhops.com.