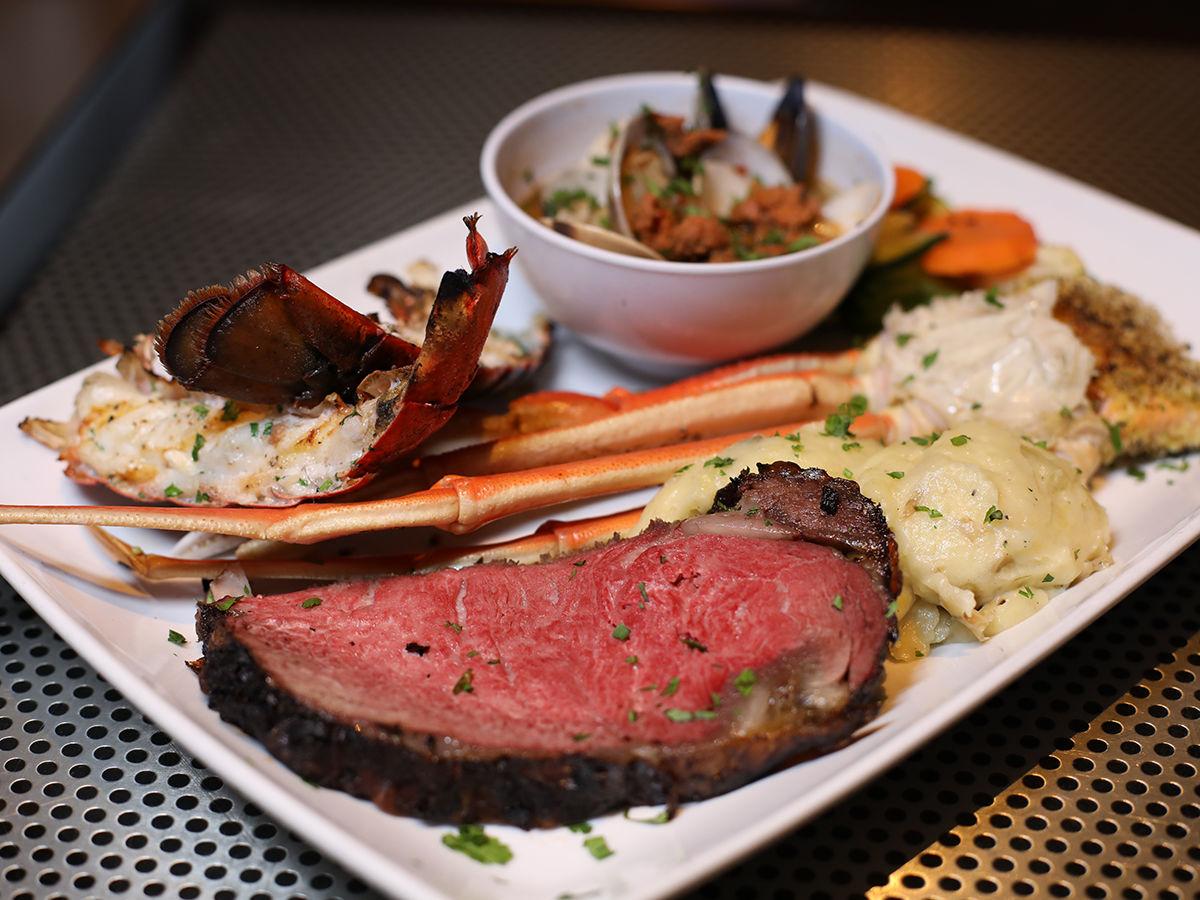 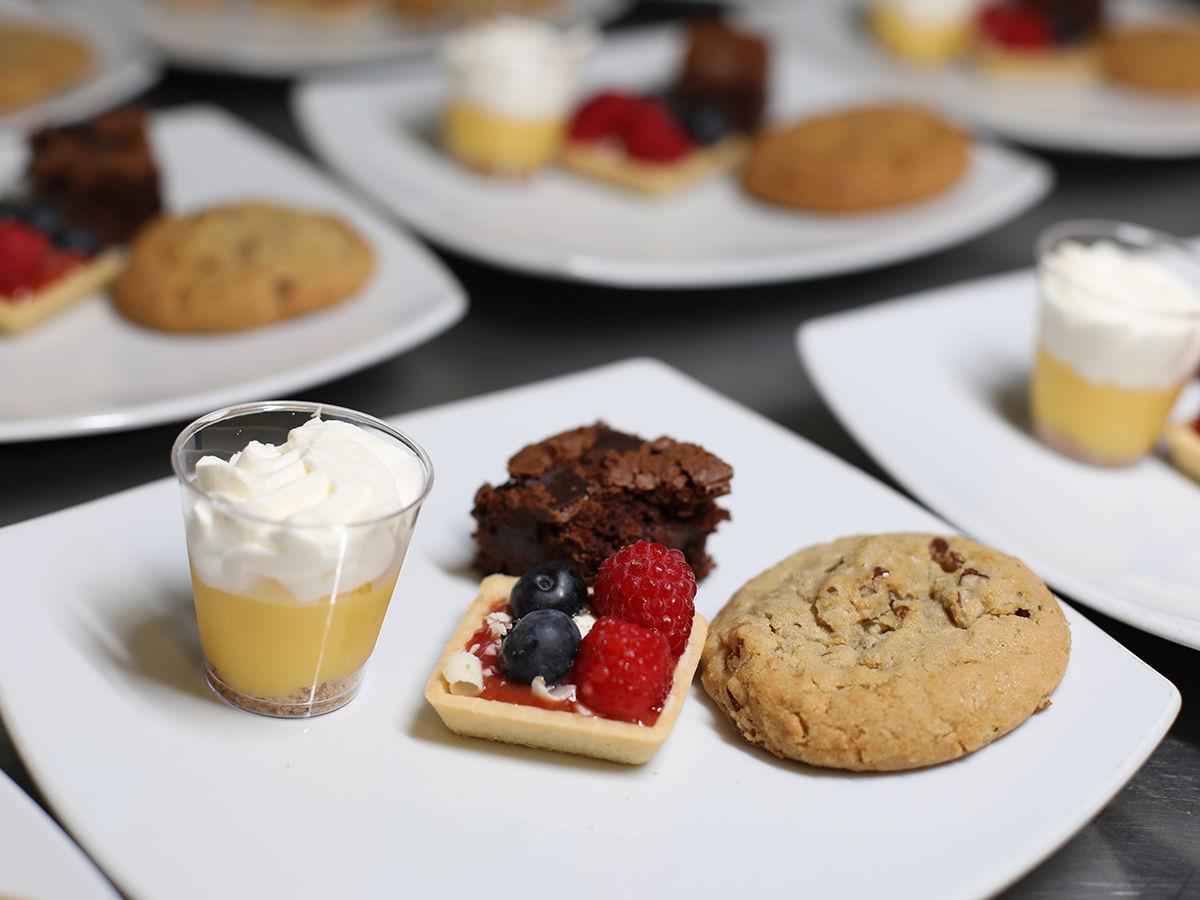 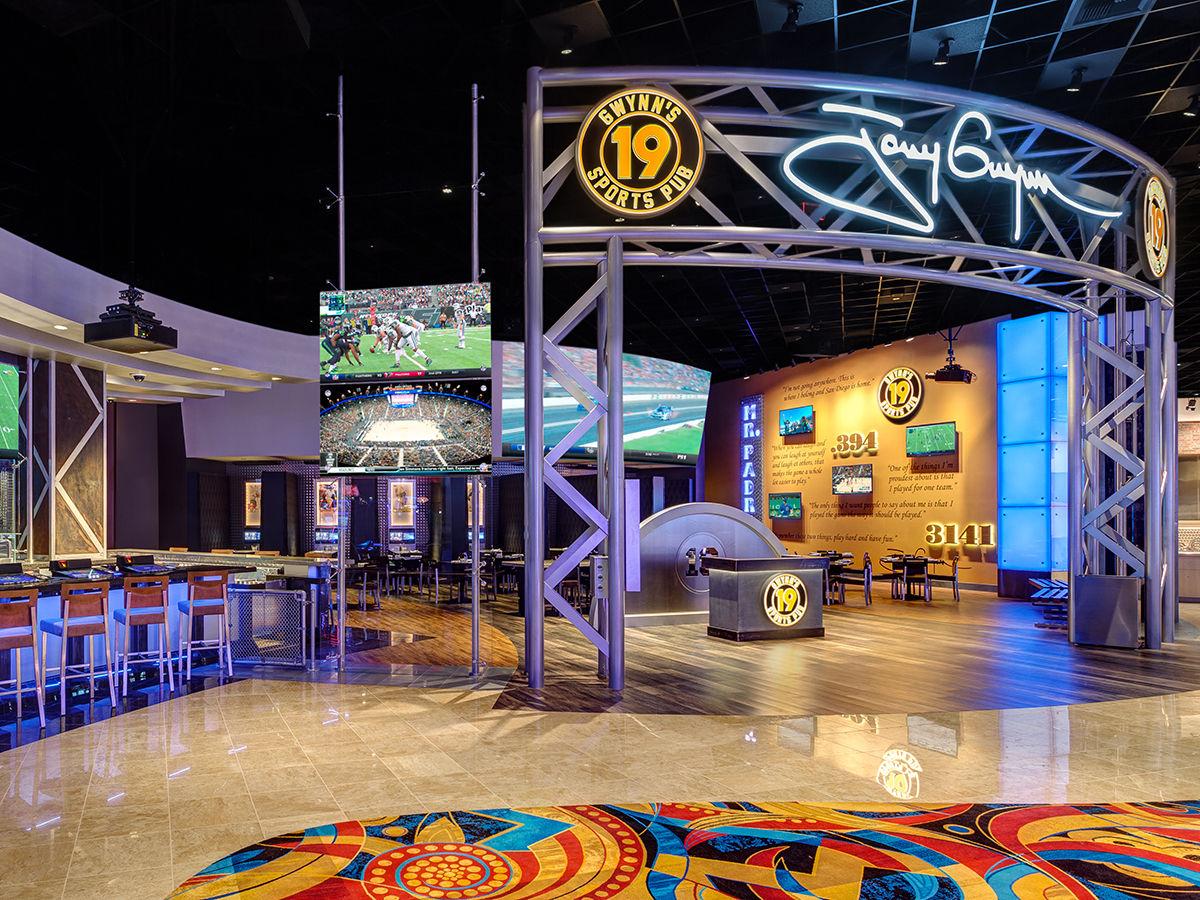 Buffets are gone, and we don’t know if they’re ever going to come back. The joys of this style of all-you-can-eat dining are now a treasured memory: doing a lap to strategize what to pile on your first plate, talking to people standing in line about which dishes are the best to grab, watching an omelet being made at the hot station or a hunk of prime rib being sliced into. Souplantation signaled the end of an era by announcing it was not going to reopen. The dessert spread and chocolate fountain at The Westgate Hotel’s Sunday brunch are no more, and the restaurant had to create a new à la carte menu.

But don’t toss out that pair of stretchy pants in mourning just yet. While most casinos in Las Vegas and in San Diego are not offering AYCE dining at the moment, Jamul Casino and Valley View Casino have launched new endless options and are seeing how receptive people are to them. You can still eat as much you want, just without leaving the table.

Jamul is one of the smaller casinos in the region, and their draw at the buffet had been AYCE Maine lobster tails. They’ve kept the endless dining option at their two main restaurants, Prime Cut and Tony Gwynn’s Sports Pub. Ben Petell, Jamul’s vice president of non-gaming operations, says they’ve narrowed the menus down to 15–20 of the most popular items from the buffets. At Prime Cut, there’s brunch and dinner every Sunday ($50 per person), with dishes including baked salmon, sushi, prime rib, pastas, build-your-own sundaes and, yes, the Maine lobster tails. Tony Gwynn’s has a rotating themed dinner menu Wednesday through Friday evenings, ranging from endless barbecue to crab legs ($30–$50 per person).

At Jamul, the options for the day are printed on a disposable paper menu. Tell the server which dishes you want, and everything is portioned out and brought to you on a plate from the kitchen. For the endless lobster tails at Prime Cut, the first plate is a fixed entrée with a side dish and two tails. Then if you want more lobster, simply ask and you shall receive. The tableside service is similar to how national chains operate when they have an endless promotion, or the way slices of raw meats are brought to the table ready for grilling at many Korean barbecue restaurants. There’s no time limit on how long you can occupy the table.

I asked Petell how people are taking to the new system. If self-service isn’t an option anymore, doesn’t that take the fun out of AYCE dining? Petell says that so far, the reaction from diners has been positive.

“We’ve received fabulous feedback on the modified bottomless plates. Guests are raving that they are able to select their plates from a rotating menu every week and be served at the comfort of their chair without having to get up every time they want to go back for seconds, thirds.” He adds that people are eating less, and they’ve noticed a decrease in food waste with the new system.

One hour north in Valley Center, Valley View Casino also reimagined its buffet in favor of AYCE dining with tableside service, limiting the hours to 4–8:30 p.m. daily, and only to members of the casino’s players club. Valley View representatives declined to comment for this story, but pointed us to the menu: There’s still 100 items, including steamed Maine lobster tails, priced at $37.99 per person. The San Diego Union-Tribune visited the casino recently and noted the new dining option.

Check out Troy Johnson’s new series on The Feed for a close look at how restaurants around the county have adapted their dining rooms, along with information about the 12-page list of state requirements restaurants must follow to reopen.