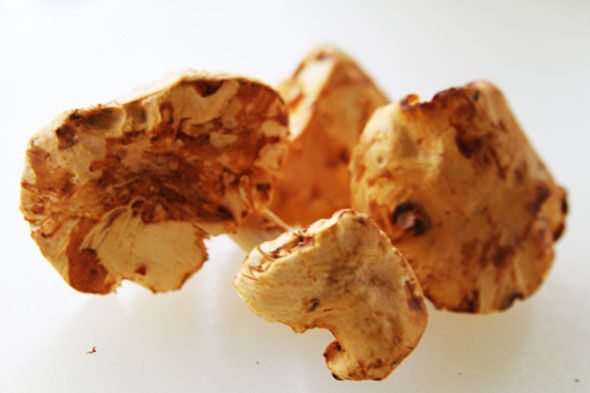 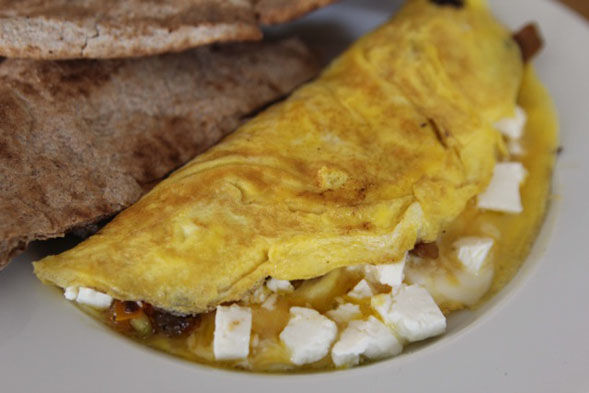 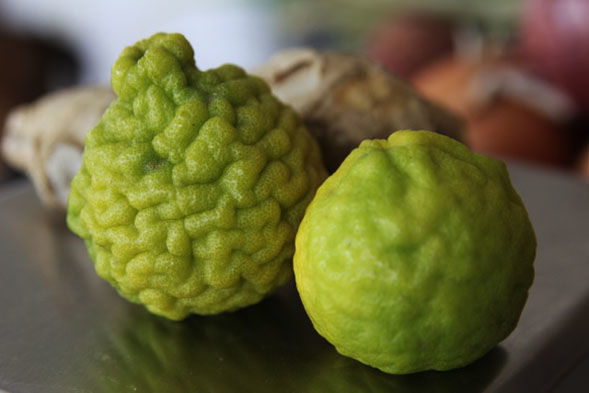 I’m a linear thinker so I tend to try to create relationships between my show-and-tell items here. But sometimes seduction is utterly random. Last week, at the Little Italy Mercato, as I was showing around a chef visiting from Chicago who was on a quest to pick up all local food for a cooking demo she was doing, I kept getting sidetracked by one fabulous find after another. Here are three random products I couldn’t resist—and neither should you.

These meaty, golden wild fungi are a real treat. We don’t see them much at the markets, but Joshua Mello of Mello Ag brings them down from San Luis Obispo if there’s been some rain—and, yes there has rain lately. His dad Louie is the hunter/gatherer of the family and he’s the guy who goes out to forage for them. Chanterelles have a floral taste and scent. Sauté the small ones whole in butter and add to an omelet, heavy grains like wheat berries, or pasta. The large ones can be grilled like Portobello mushrooms or slice and add large pieces to a stew or soup. $20 a pound  for large mushrooms; $22 a pound for buttons

Nicolau Farms has been at the Mercato for awhile now. I’ve enjoyed their traditional goat cheese but hadn’t noticed their raw milk goat feta before. The cheese is cured in brine for four months and has a very firm texture with a salty flavor (so you might want to rinse the cheese before using it). I liked it chopped into an omelet with greens and onions. The rest I plan to use in whole wheat pasta with pieces of smoked salmon and preserved lemon.  $22.99 a pound

Last week I was all about Schaner Farms, but this week Peter Schaner brought a basket of kaffir limes to his stall, so back I return. They are a puzzling fruit. Yes, like conventional limes they’re green—but they are a homely variation, what with their wrinkly, bumpy skin. They’re also very pungent with an astringent scent. Kaffir limes are essential to Southeast Asian and Thai cuisine—but they mostly use the leaves, not the fruit. Nevertheless, the fruit can be wonderful if used judiciously. Zest the peel and add to soup or a sauce or a vinaigrette. They don’t usually have a lot of juice but that, too, can be added to a dish. You’ll find the leaves incorporated in Thai curries and Tom Yum dishes while the zest is key to red and green curry pastes. Kaffir limes are a natural pairing with coconut milk, lemongrass, and ginger in dishes, too. 50 cents apiece.