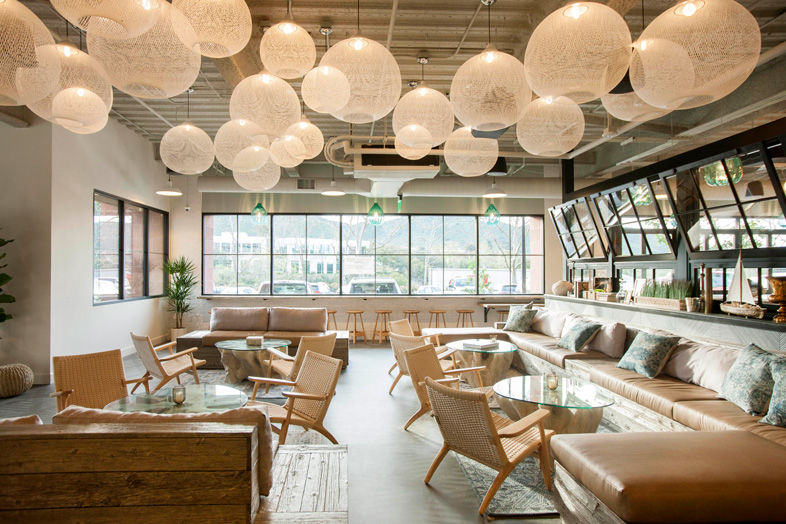 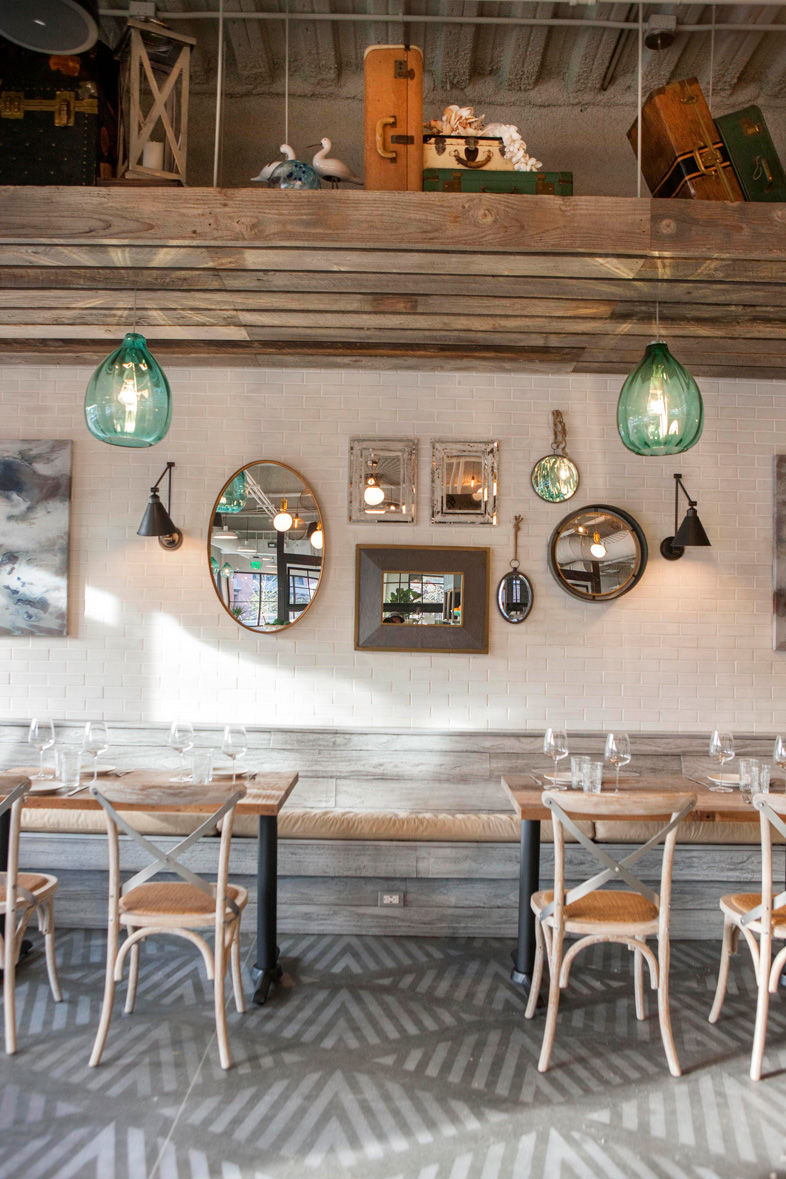 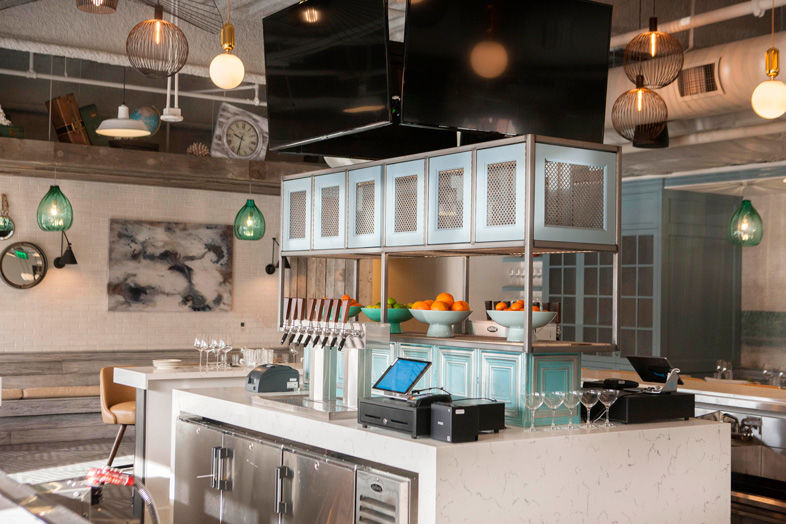 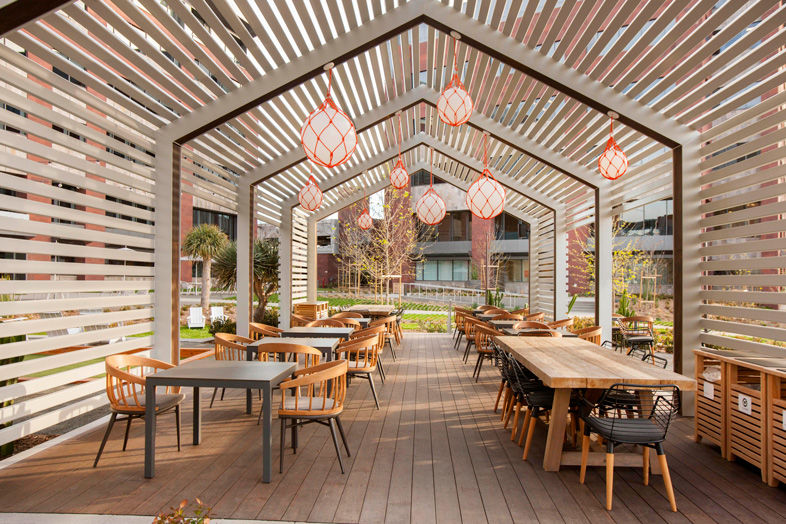 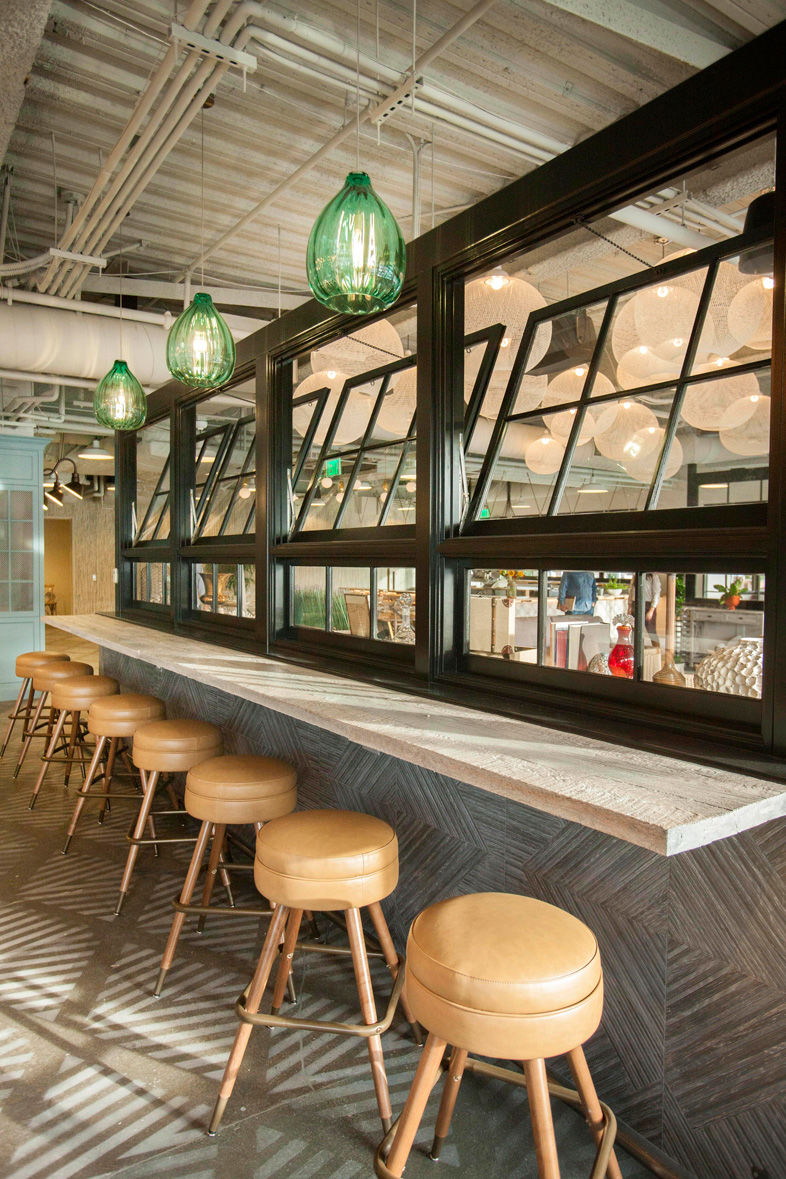 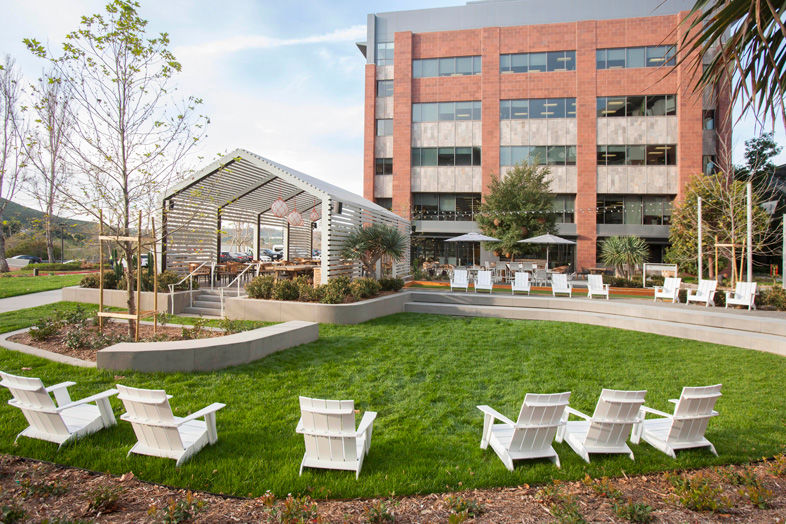 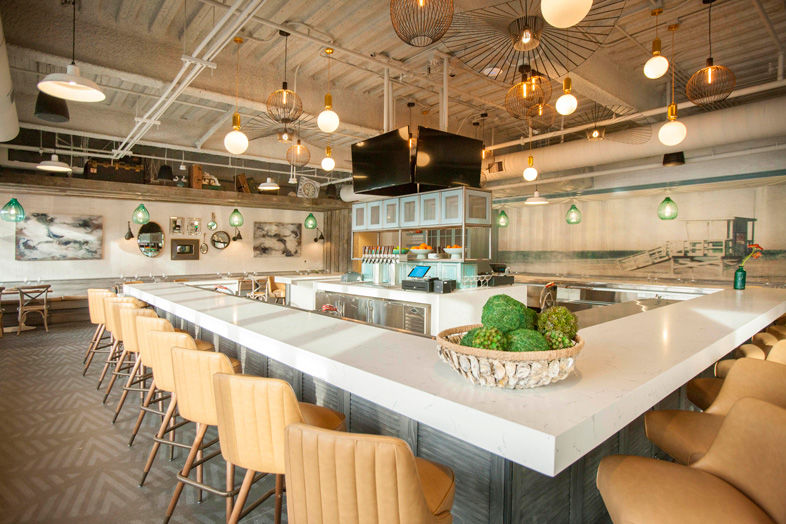 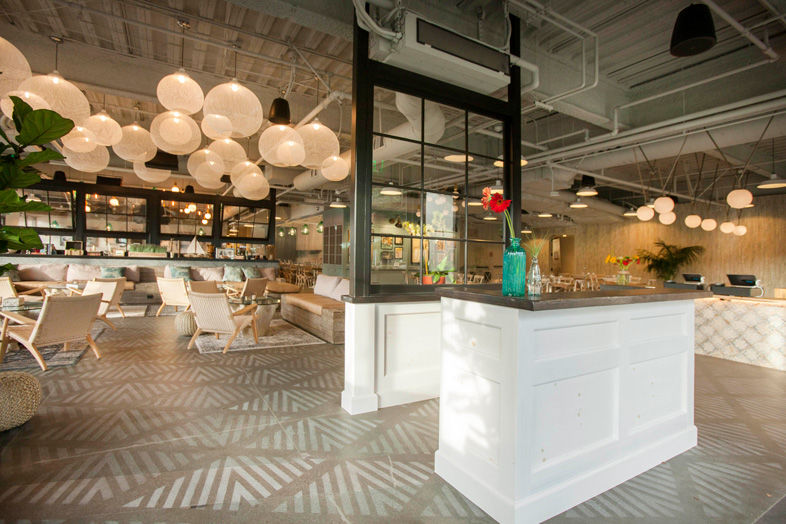 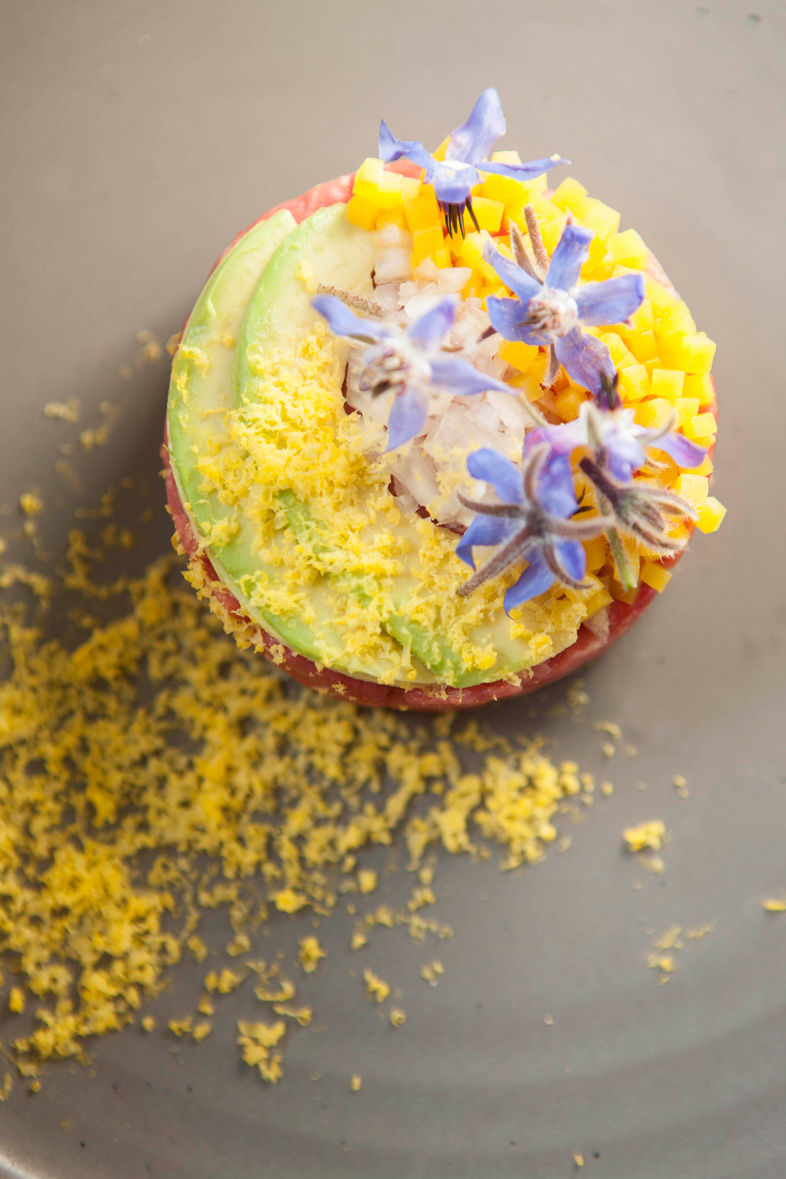 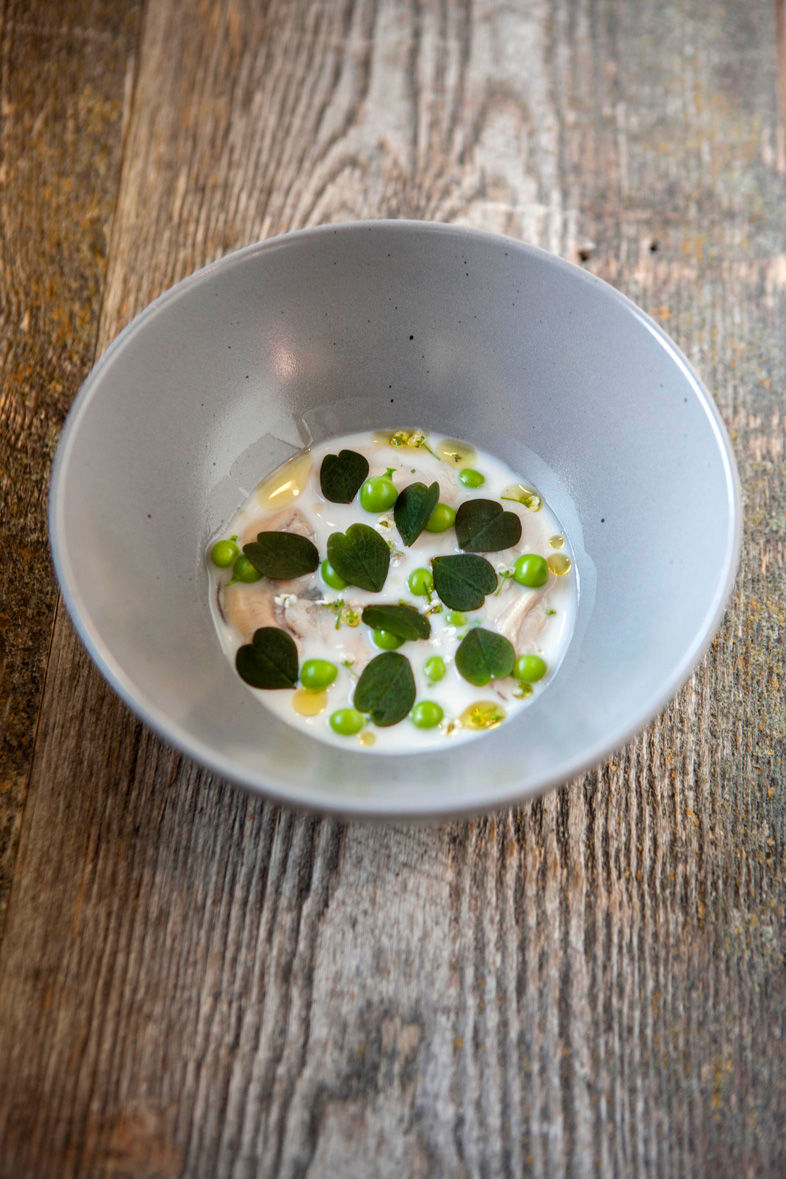 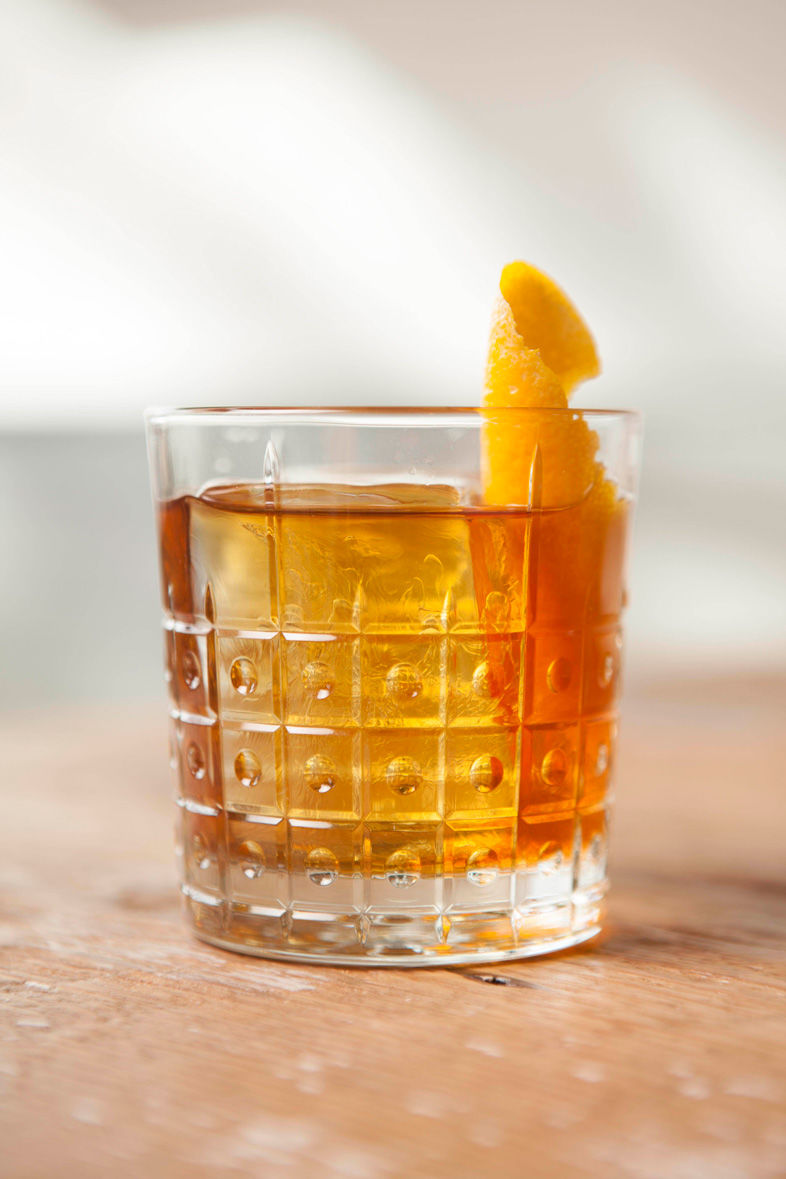 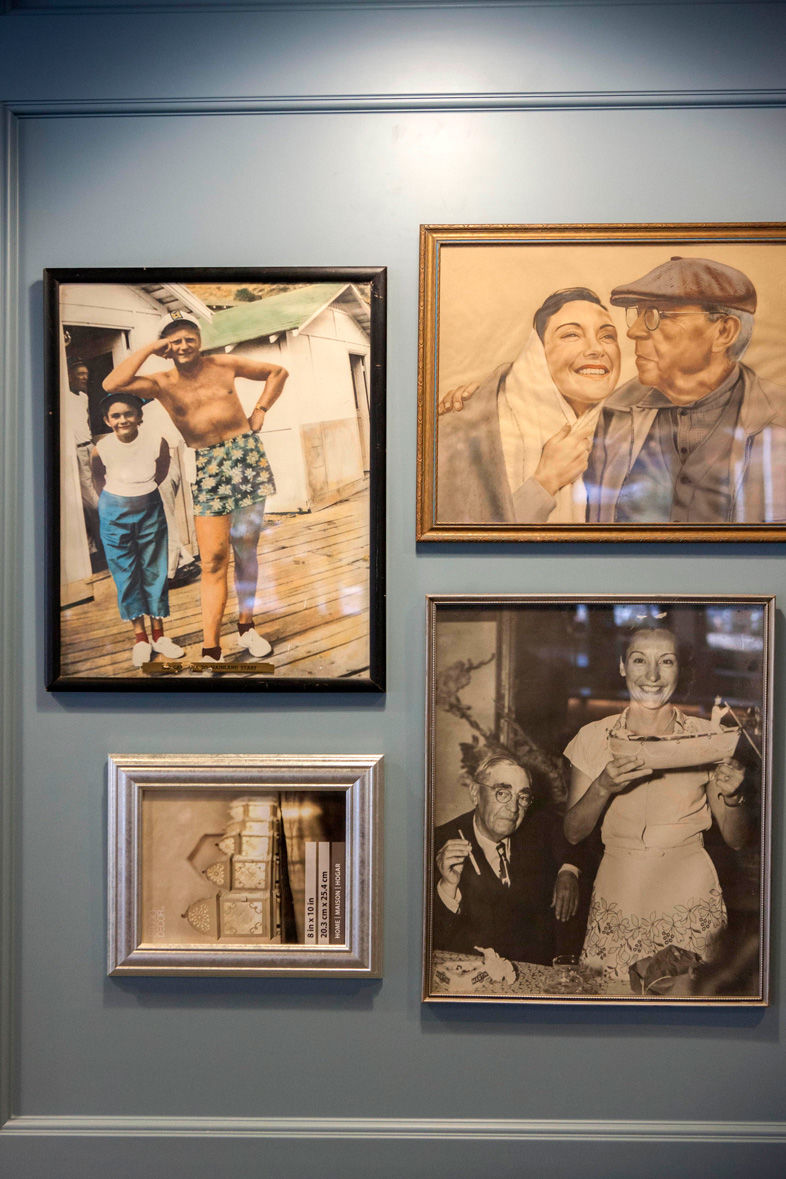 Contrary to reports, humans don’t die when they make families and move to the burbs. Suburban-Americans are still alive, if a little tired. And they feel sad about their restaurant options: Olive Garden or something like Olive Garden. They don’t want to have to commute to Little Italy just to feel like part of the Great American Food Revolution. They don’t expect to be the next Portland. They’d just like a couple places in their neighborhood with cool design, a craft cocktail program, a good local chef, and some soul.

Now Sabre Springs is getting their own Little Italy–style restaurant.

The Florence is a $4 million, 10,000-square-foot giant of a restaurant with a two-acre outdoor space. The team on site will be executive chef Ricardo Heredia (a 2014 World Food Champion and chef at former South Park standout Alchemy), spirits director Jason O’Bryan (bar manager at one of the city’s top cocktail spots, Lion’s Share), and wine director Victoria O’Bryan (an advanced sommelier who spent years at Addison). The team behind The Florence is Legal Restaurants, a new hospitality group including longtime San Diego chef Antonio Friscia (who made his name at Stingaree before doing Gaijin, Rustic Root, and Fireside by The Patio) and Fern Tran (Stingaree, Gaijin, Don Chido).

That’s a hell of a pedigree. The kind you usually see in Little Italy, La Jolla, or downtown.

The surprising thing is who’s bringing it to you: Kilroy Realty. The Florence is in an office park—an amenity for employees, but also for anyone and everyone. May seem odd, but this is the new work world. A ho-hum cafeteria will no longer suffice.

"Office spaces have to have this campus-like environment for a younger workforce—a cool place to break out of their office and get a coffee or a cocktail, get some good, nourishing food," explains Friscia. "When I was at Stingaree, we did the Green Acre project at the Alexandria building [in Torrey Pines]. That was the first taste of what was happening on these types of campuses. It was evolving. We wanted to create that with Florence. Not just the restaurant, but an outdoor space with bocce ball and croquet and table tennis—so people could be in the sun instead of sitting in an office."

The Florence is named after Florence Chadwick, one of the great sports heroes in San Diego history. She and her family lived here in Sabre Springs on what was then called Chadwick Ranch.

"Every time I do a concept there’s a story—and it was 3 a.m. when we found her," says Friscia. "Florence Chadwick was this amazing woman who swam the English Channel both ways and the Catalina Channel. I had no idea. She was a native San Diegan—a powerful female athlete who did everything on her own. She didn’t have Nike or endorsements. She saved her own money, didn’t even tell her family she was going to do these swims. She just told them, ‘Oh, yeah, I’m going to go swim the English Channel in two weeks.’

"Her story needed to be told."

The restaurant’s owner, Nick Sanderson, found a living relative of Chadwick’s who was in the process of going through The Florence’s memorabilia. They brought down a slew of it to the restaurant, including, Friscia says, "a photo of her swimming with her brother in a boat behind her, fending off sharks with a shotgun."

One wall of The Florence will be an ode to her experiences, including a map she drew, her swim trophies, and other personal items, including a photo of her with boxer Rocky Marciano. "She failed swimming many times," says Friscia. "That’s part of what we do in restaurants. We fail, we make mistakes. We pull our pants back up and do something better."

Heredia and Friscia even constructed their menu in honor of Chadwick, going coastal Californian. "We’re looking at her swim through the English Channel," Friscia explains. "She went through France, then England. She trained in the Middle East. The menu’s full of things she tasted and the aromas she may have smelled along the way."

Florence Chadwick’s family also owned a restaurant in the North Park area in the early 1900s, called Chadwick’s. The Legal team found an old menu and adapted some of those recipes—like oysters in milk (which the chefs will turn into poached oysters in almond milk with sorrel) and shrimp Louie (they might update it with wild Mexican shrimp, a green goddess dressing).

The Florence will open for breakfast and lunch this week, then launch dinner service shortly after.