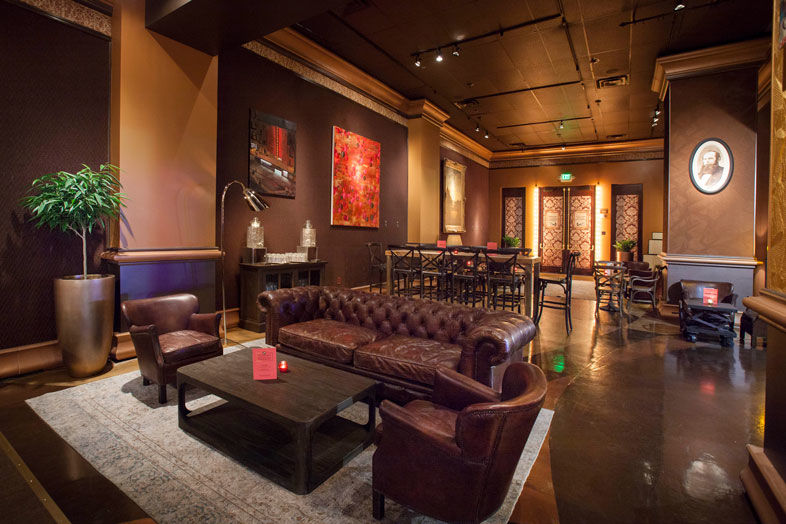 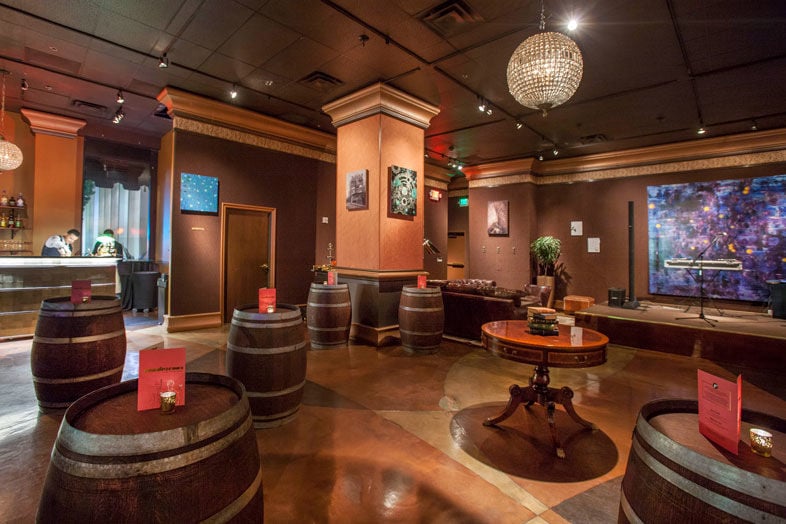 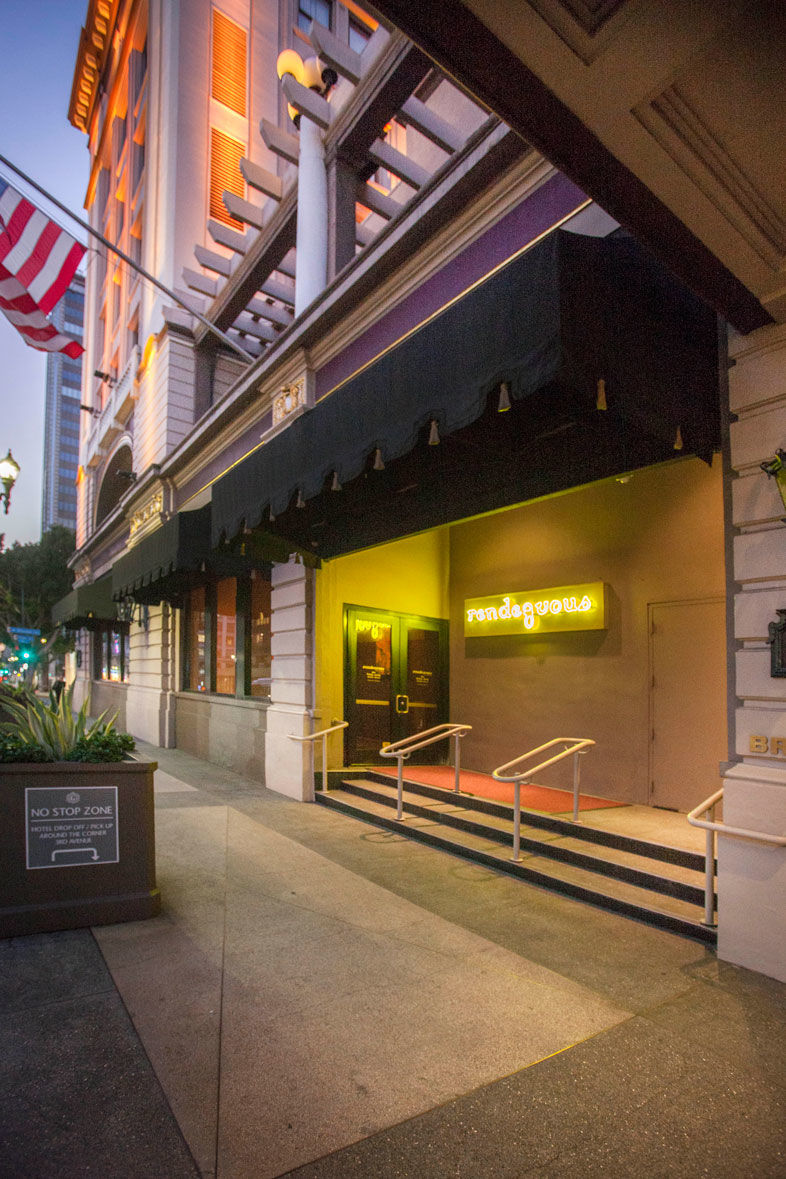 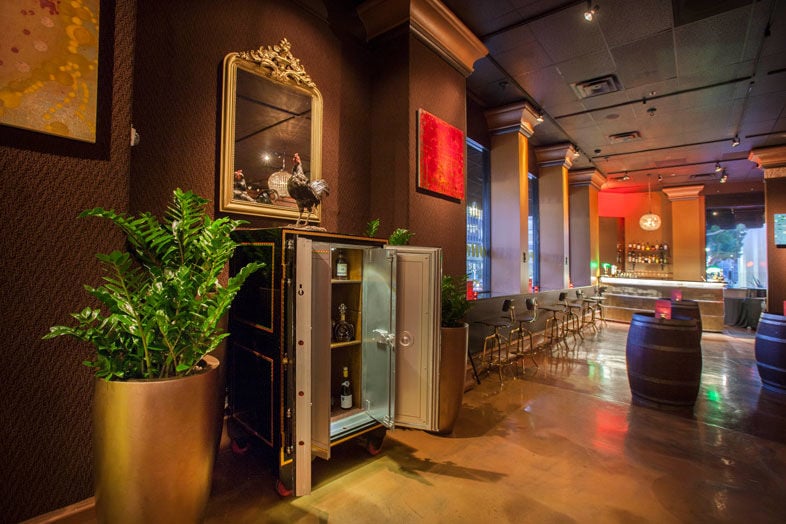 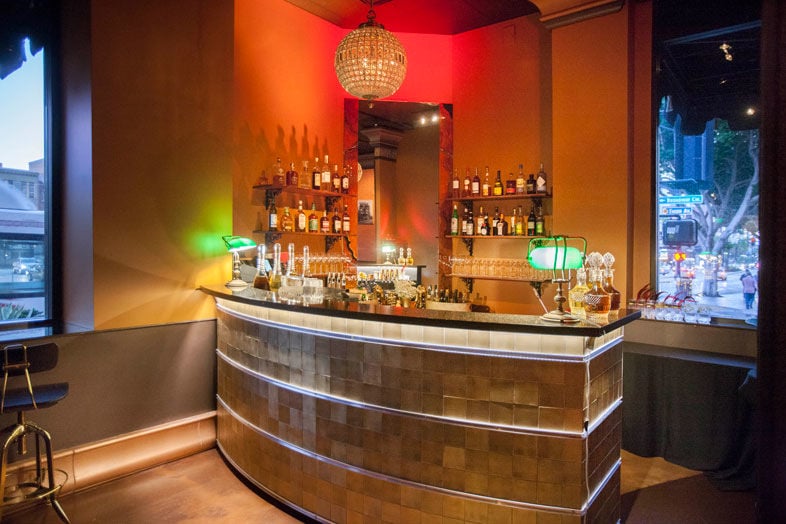 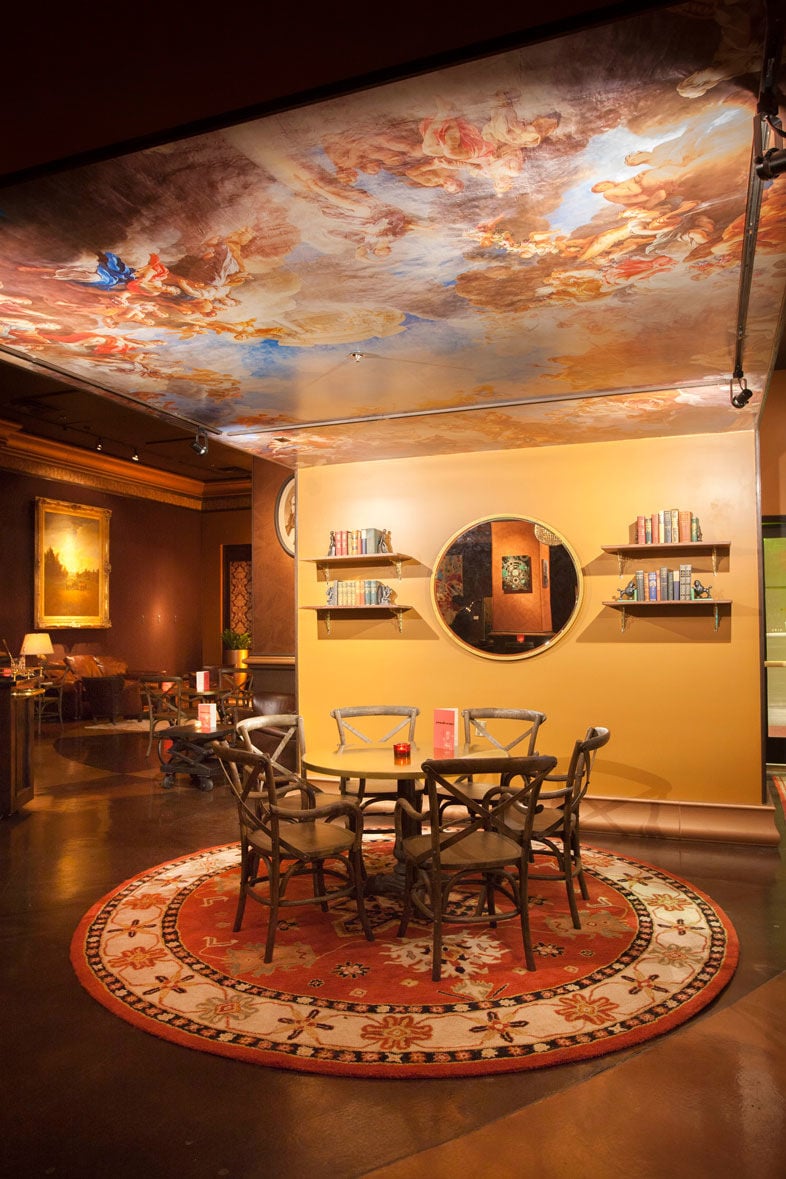 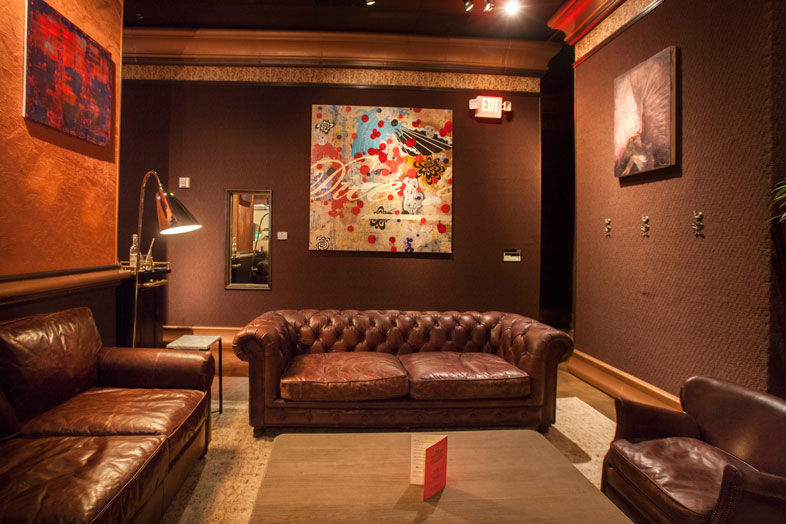 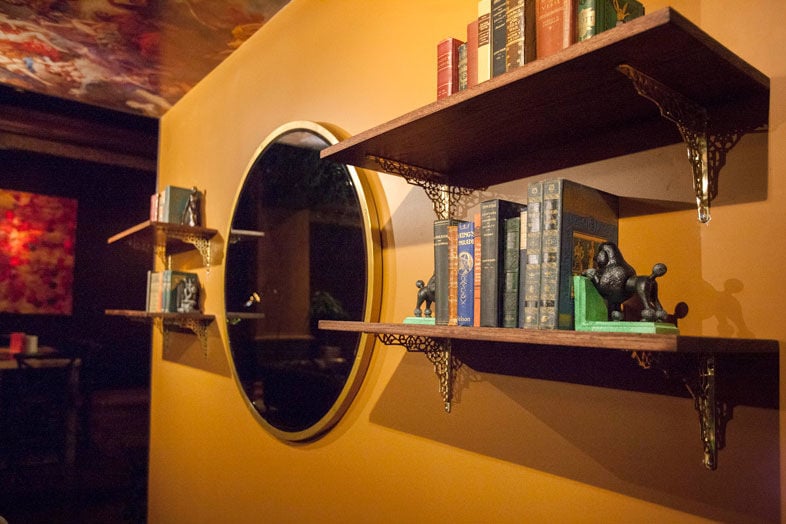 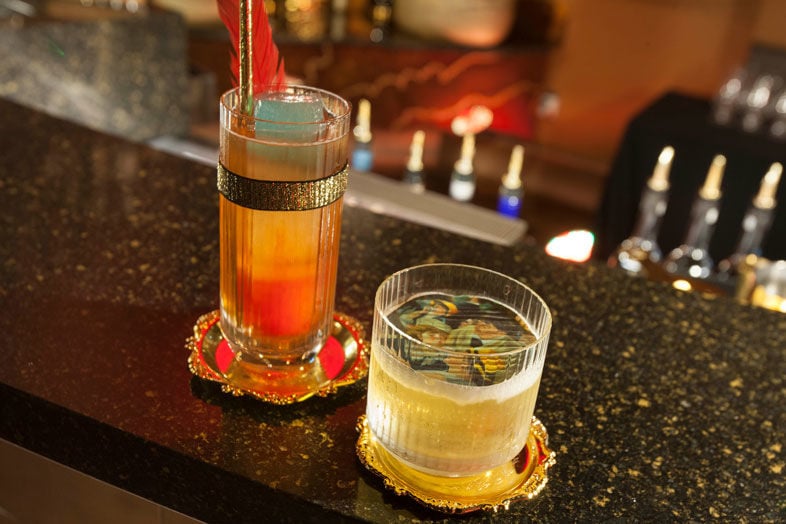 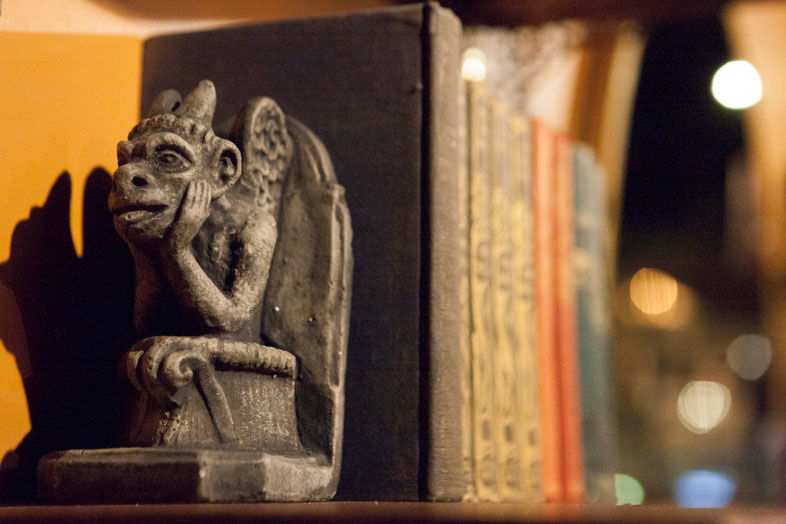 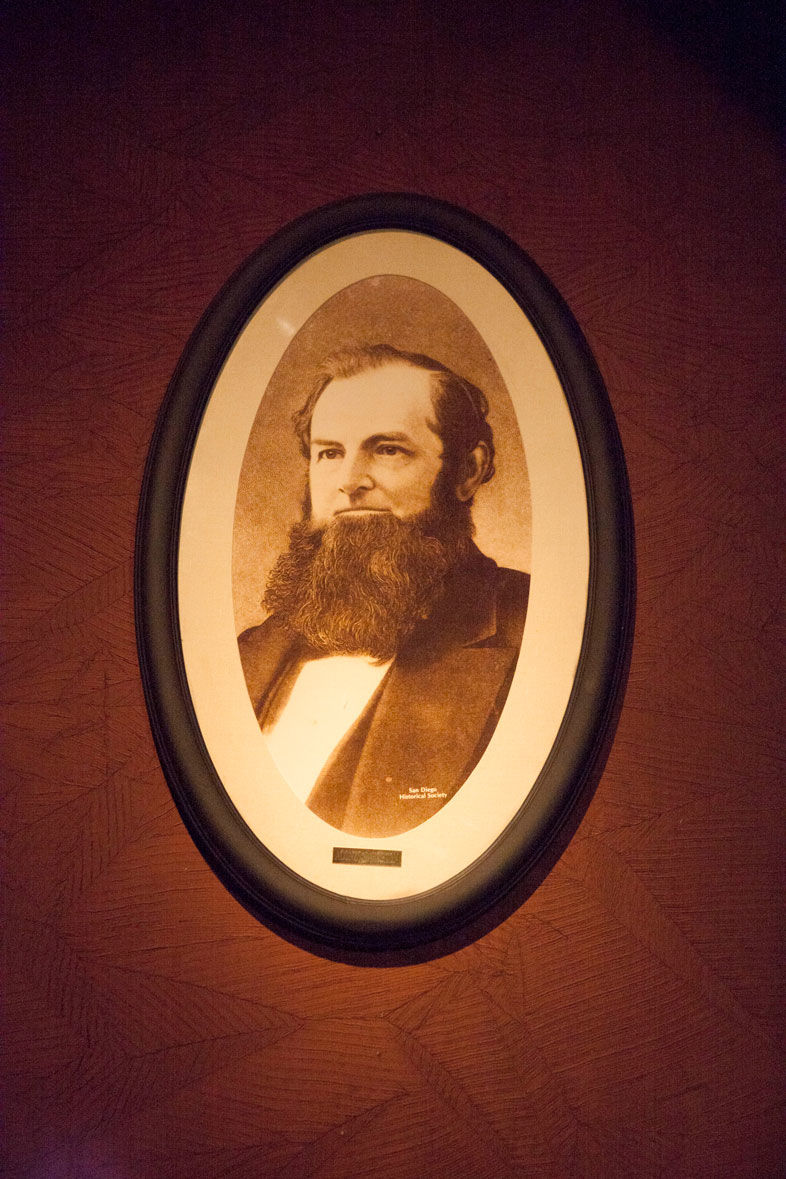 When people think of the craft cocktail scene in San Diego, they think of the hip, trendy places like Craft & Commerce, Lion’s Share, Whisknladle, etc. Rightly so. But two of the top cocktail minds—Jeff Josenhans and Cory Alberto—have, for years, been doing the most elaborate, innovative things in the stately Old World confines of The US Grant hotel downtown. It’s a comely grand dame of a property, where wealthy people’s wealthy grandparents met for lunch over mock turtle soup and made deals that made the city. But it’s never been the realm of the everyman.

Now the Grant has built a come-one-come-all concept at street level to showcase the work of those two cocktail scientists. (It’s a grand assignation, I realize, but they really are doing science experiments, like barrel-aging cocktails, bottle-fermenting cocktails, making their own Chartreuse, etc.) Called Rendezvous, it’s a more casual (yet still well-designed) bar for people who love the style of the 1930s and everything French.

Located inside The US Grant facing Broadway and Horton Plaza Park, Rendezvous has a replica of a 1930s neon sign above their entrance, an homage to the bar that existed here 90 years ago during Prohibition—then called Rendezvous, The Wonder Bar.

Their menu is divided into:

Beer & Cider, with cask ales and The US Grant’s own cider, a collaboration with Julian Hard Cider aged in French oak barrels.

Off the Record. Now this is interesting. Starting in November, it’ll be a "Bartender’s Fromage." Basically a cheese plate with bar ingredients: Chartreuse jam, riesling-absinthe nectar, calvados-infused apples to go with gourmet cheese (first one will be seven ounces of Saint Andre). Feeds three to four people for $40.

Rendezvous will open with a Halloween party on October 31 at 7 p.m. Tickets available here. 326 Broadway, Downtown.