Skip to main content
You are the owner of this article.
Edit Article Add New Article
You have permission to edit this article.
Edit
Welcome, Guest
Subscribe
San Diego Mag
Home
Restaurants
Things to Do
Neighborhoods
Outdoors
Getaways
Guides
People
Magazine
Directories
Charities
Share This
1 of 21 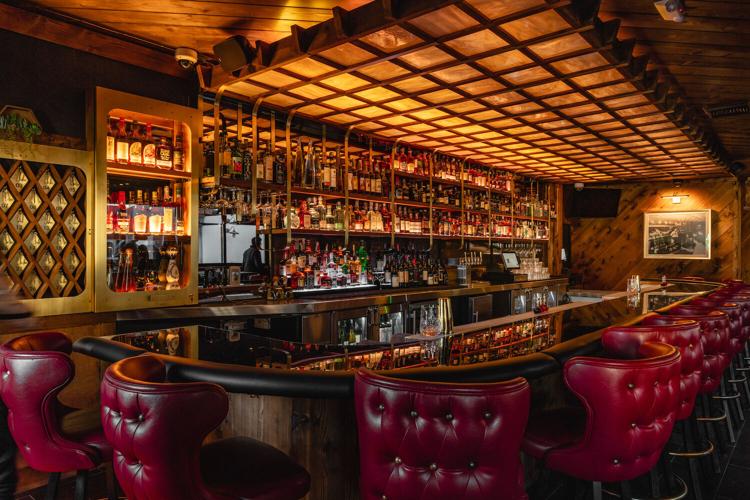 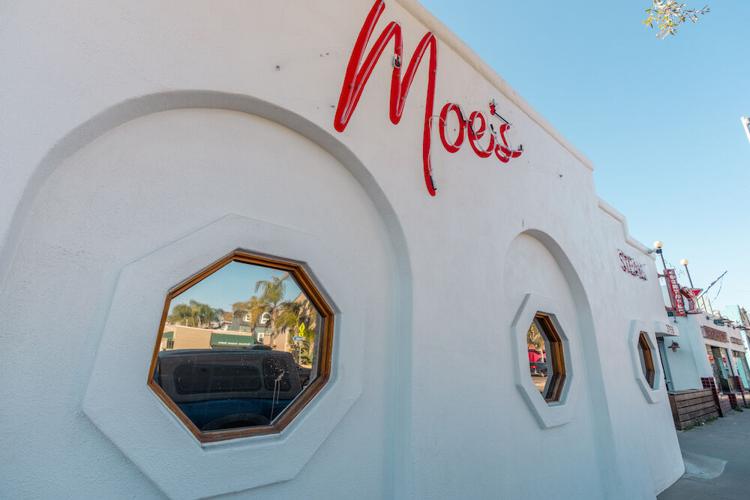 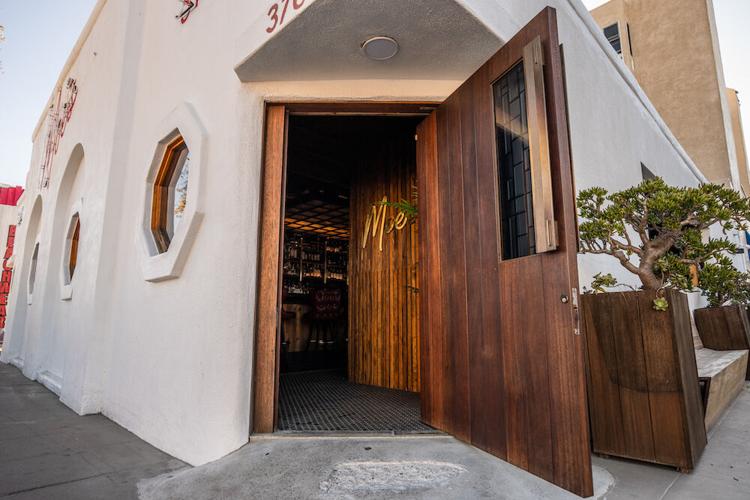 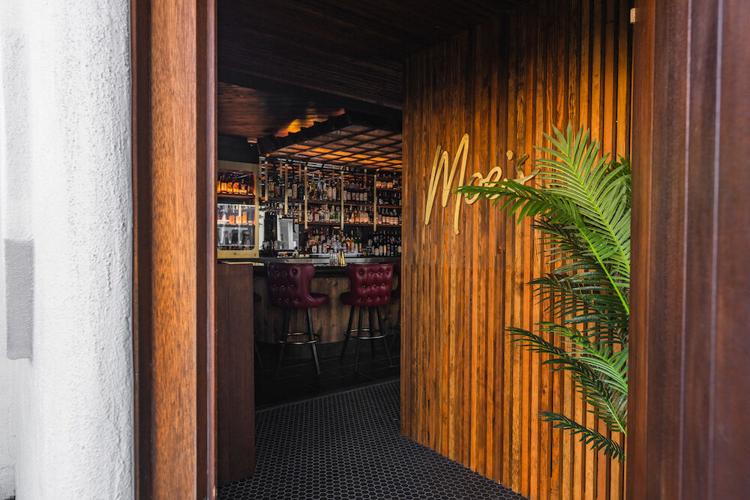 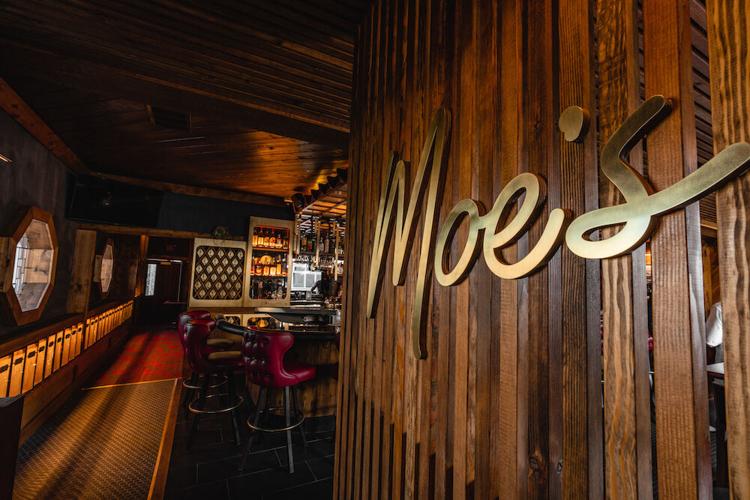 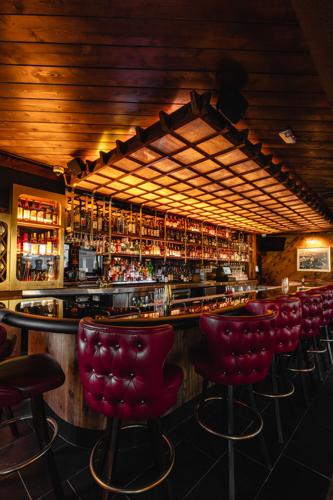 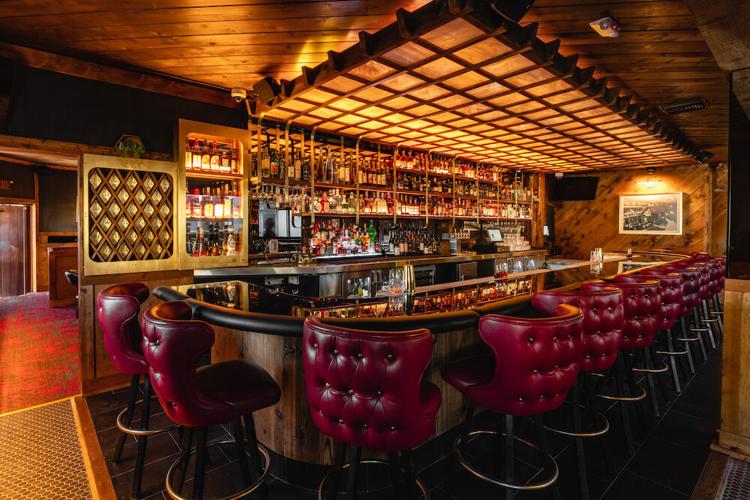 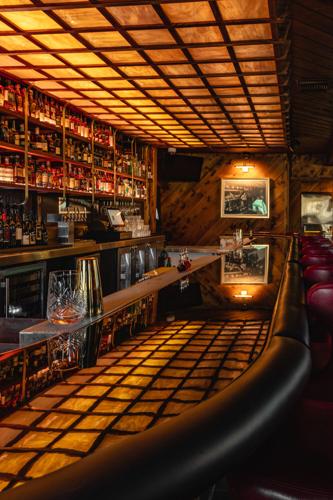 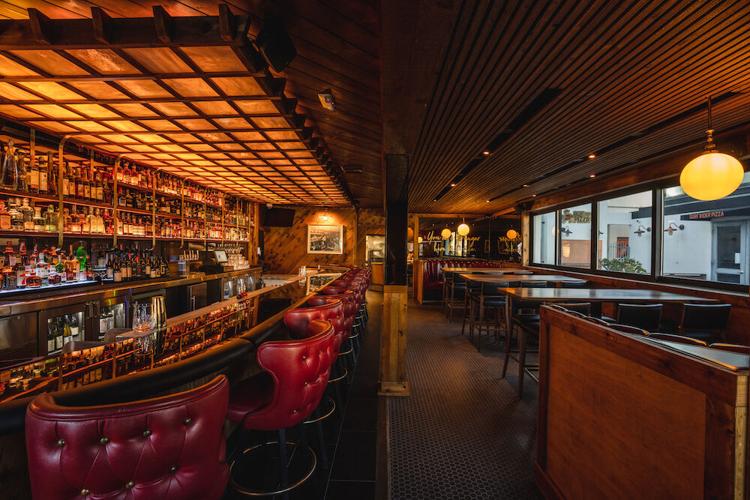 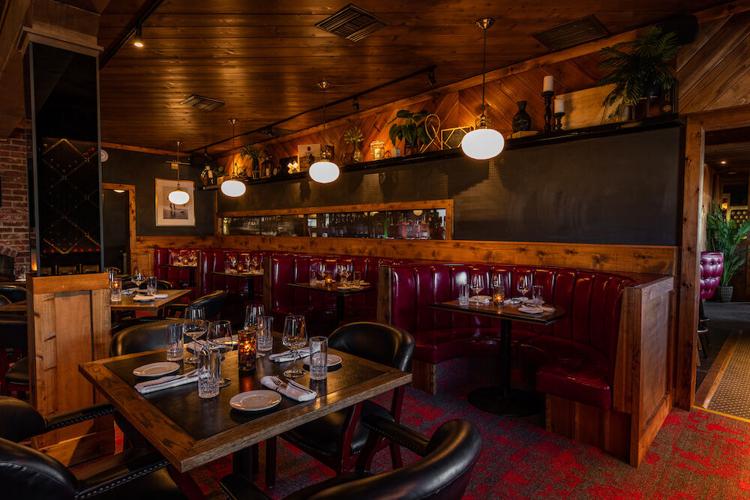 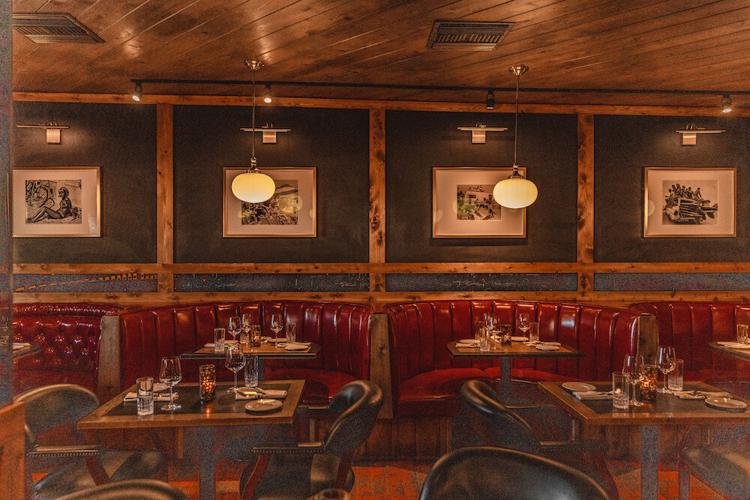 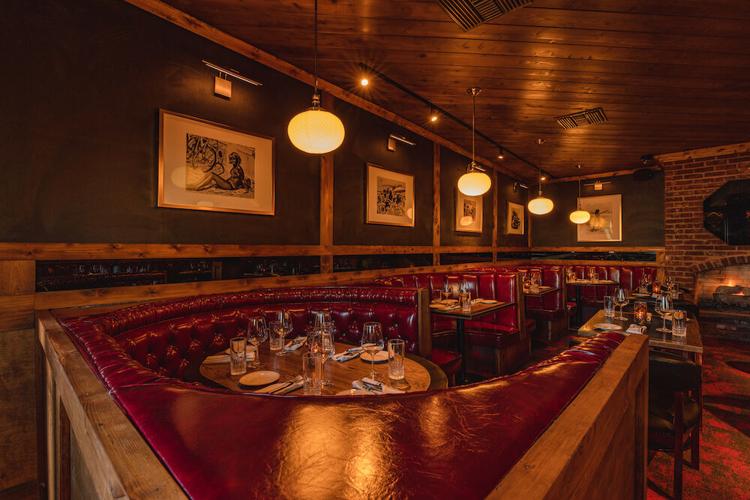 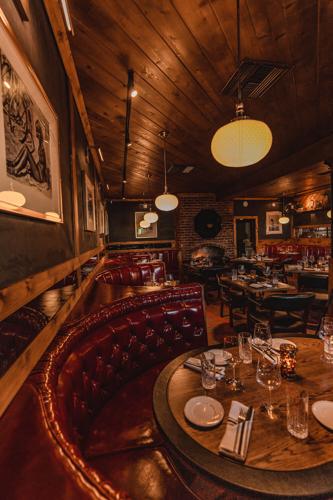 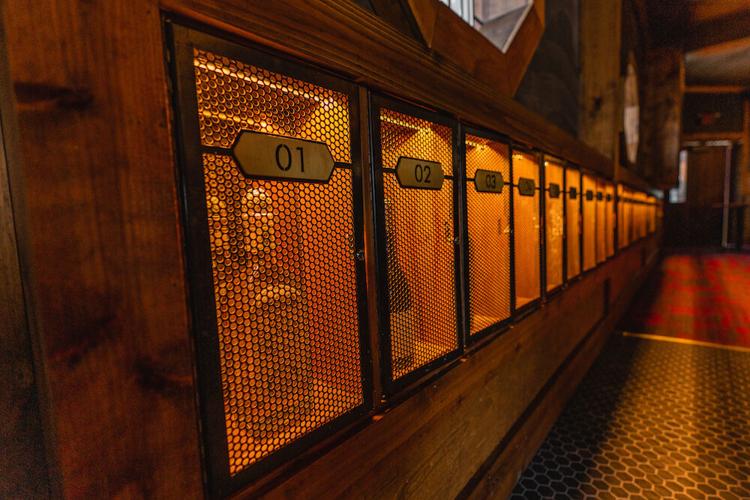 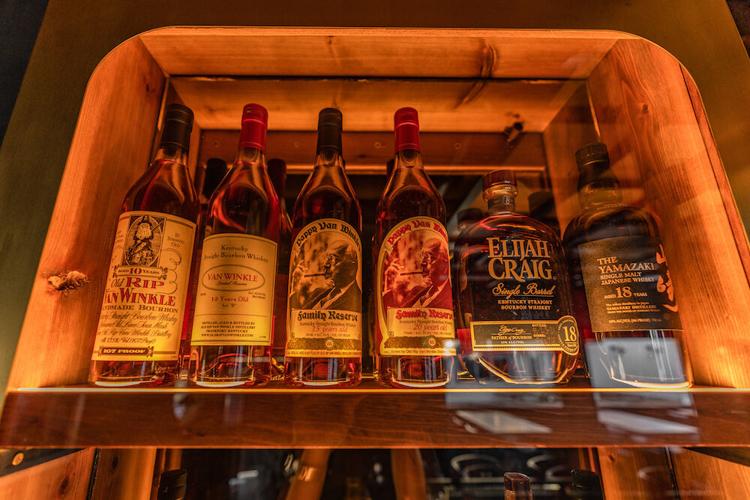 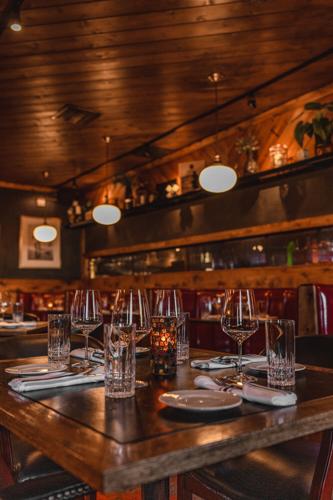 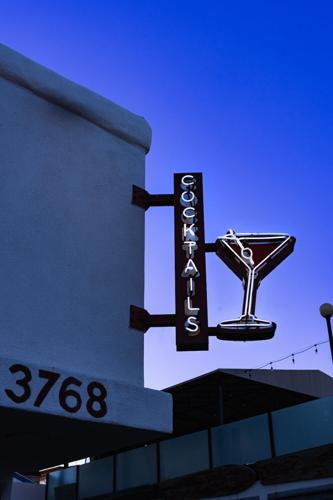 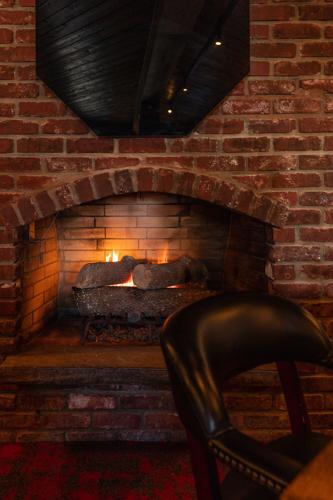 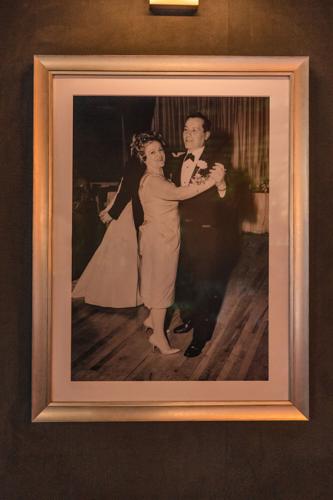 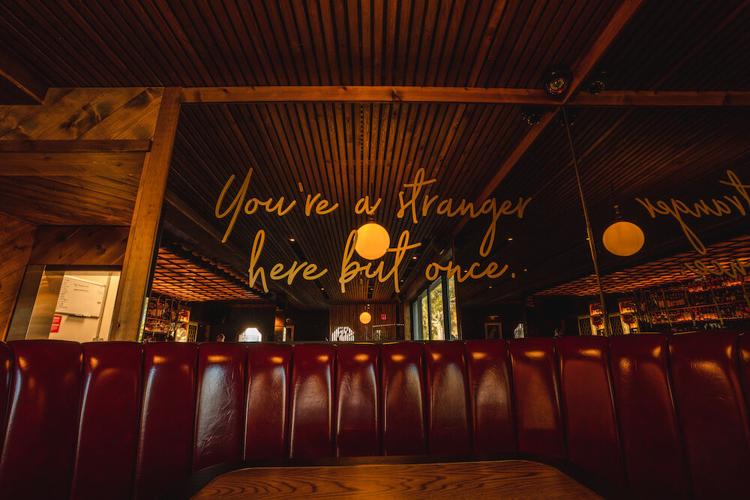 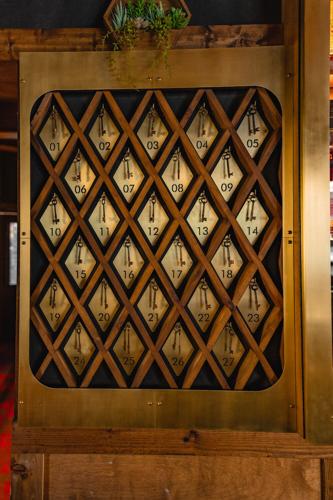 This room should be filled with expensive smoke. Should be filled with men who love watches, talking about horse races. A maitre d’ should be floating around, flirting, taking twenties from aspiring dandies for the red vinyl booths with a view of the fireplace. I feel the presence or premonition of illicit gambling here. But mostly, I feel ribeyes and I feel bourbon.

This is Moe’s, San Diego’s new steakhouse. Two years in the making. It’s going into the spot on Mission Boulevard where, for decades—the dark years, before San Diego woke up and realized food was a thing, and there were even good chefs you could hire to make the food better—a local family reigned as just about the only good restaurant in Mission Beach. This is the former home of Saska’s.

There’s a black and white photo of Joe Saska holding court, an homage. Changing the name wasn’t a flip or rash decision. Many hands were wrung. But at the end of the day, says owner Eric Leitstein—in a trucker cap and flannel shirt, eyes red from the long slog of getting a restaurant ready to open—“I’m not a Saska.”

So Leitstein named this new chapter after his own family. Specifically, his granddad.

“He used to take me to the Italian steakhouses in New York where I grew up,” he explains. Grandpa Moe was the reason Eric got into the restaurant and bar business. His hospitality group, OMG, now operates or helps operate a few places (Union Kitchen + Tap, PB Ale House, Backyard, Waterbar, Fish Shop, Moe’s). OMG are his kids’ initials. His family is all over this city, including next door. If you slide open the darkened glass windows near the bar at Moe’s, you can look out and see what will become the sister concept six feet away—a healthy smoothies and bowls place that’ll be called Molly’s. Molly was grandma.

Near the host stand, there's also a black-and-white of Moe and Molly.

Moe’s was designed by local fabricators, Tecture (Kettner Exchange, Nolita Hall). They added some elements (elegant wood slats, overhead bar lights that change colors for some soft mood disco), but kept those classic red vinyl booths from Saska’s. Skeleton keys hang by the bar to represent the booze lockers along the wall, where regulars can store their prized bottles.

Moe’s soft-opens this Friday. Soft opens are designed for operators to work out the kinks. So should you go, be patient, be cool.