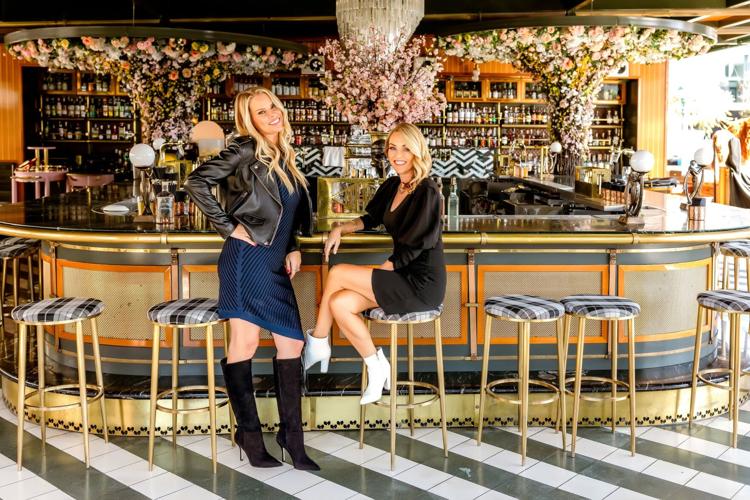 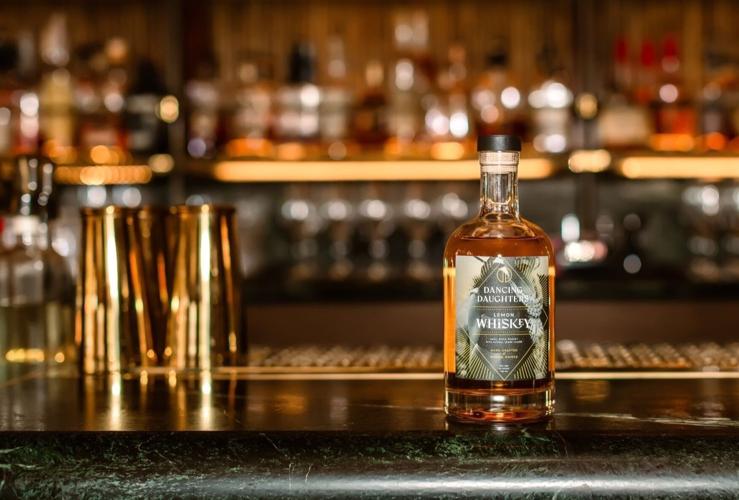 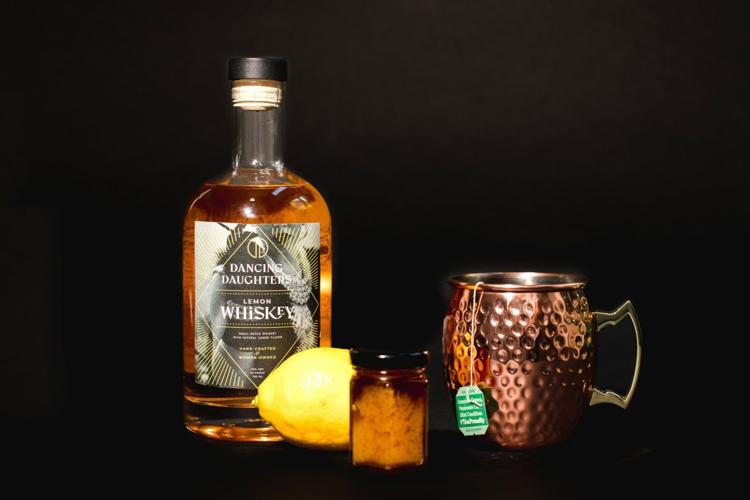 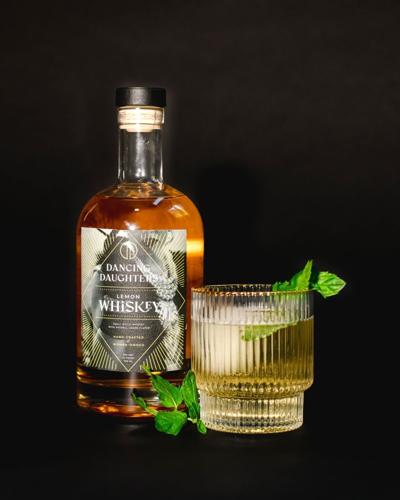 Now San Diego’s newest flavored-whiskey company Dancing Daughters has cut out the middleman. It started with co-founder Kelly Nolan, who would routinely squeeze lemon into her whiskey to help temper the burn. In mid-202 she, like the rest of the world, found themselves with more time to dabble and think beyond the week’s to-do’s. She decided to shake up her life and launch the combo as a standalone spirit.

She convinced her cousin Jessica Steelberg to join the career pivot (Nolan is a digital marketing professional, and Steelberg a former teacher). Dancing Daughters was the term used for certain women in the 1920s. Against societal norms of the time, these women (also known as flappers) entered the workforce, raised their hemlines, drove cars, and with the passage of the 19th Amendment, some were the first American women to vote. They were the archetypes for gender equality and freedom. In the 20s the world was also emerging from the Spanish Flu, which fits.

The cousins launched Dancing Daughters in April, and they hope to attract more women into the whiskey-curious fold. “The marketplace is very male-dominated and marketed toward men,” Nolan says.

Whiskey’s gender shift is happening. Women comprise 30 percent of the market, a jump from 15 percent in the 90s. And one BevMo spirits category leader told Beverage Industry Magazine Market Watch that sales for flavored whiskeys at the West Coast-based retailer were up 22.6 percent in 2020.

As far as flavored whiskeys go, San Diego is becoming the epicenter. The movement is led by Skrewball Peanut Butter Whiskey (launched 2017), which started as a ragingly popular hand-mixed shot at O.B. Noodle House and is now one of the top-selling liquor brands in the U.S. In 2018, Julian Hard Cider founder Paul Thomas launched a chocolate-flavored whiskey called 8-Ball. Two years later, First Light Coffee Whiskey introduced a light roast and dark roast concept. Dancing Daughters’ lemon-flavored offering is produced at San Diego Distillery, and for now it seems to be the only locally produced citrus flavor in the category.

Anyone releasing a flavored whiskey unfailingly faces pushback; the entourage for whiskey (and especially bourbon) is especially rife with purists. Nolan and Steelberg take it in stride. “Jessica and I don’t come from a spirits background and are coming into the whiskey market with a flavored whiskey,” Nolan says. “There are some whiskey connoisseurs out there who take it very seriously, and we respect that. Their target audience is not our target audience.”

Like any small business, the hats are many and all are worn by both cousins. They’re the strategists, marketers, sales representatives, and administrative assistants. “My creative side that has been helpful as a teacher has also been good for this business,” says Steelberg, who helped design their label and website. Nolan’s experience in male-dominated industries, including sports and electrical marketing, also helps. “I’ve had enough experience to not be intimidated, to break through the noise and identify the value proposition,” she says.

Last month, they inked their first statewide distribution deal with Total Wine & More. The retailer will carry Dancing Daughters throughout California, including its Carmel Mountain and Mission Valley locations. Readers can also find Dancing Daughters at select liquor stores including Royal Liquor in Encinitas, and Keg N Bottle in Rancho Santa Fe, La Jolla, and College Area. Currently, Sets restaurant in San Elijo Hills (they just launched live music on their patios on Fridays) is the only restaurant in the county pouring Dancing Daughters.

Their first batch is intentionally smooth and drinkable, a summertime spirit that’s sippable over ice or as a base for cocktails. I first tried it in a sparkling wine cocktail, found it surprisingly refreshing and sneakily boozy. I make a mental note to try it straight over ice next round.

“We really wanted to be accessible for people who aren’t used to the taste of and drinking whiskey,” Nolan says.