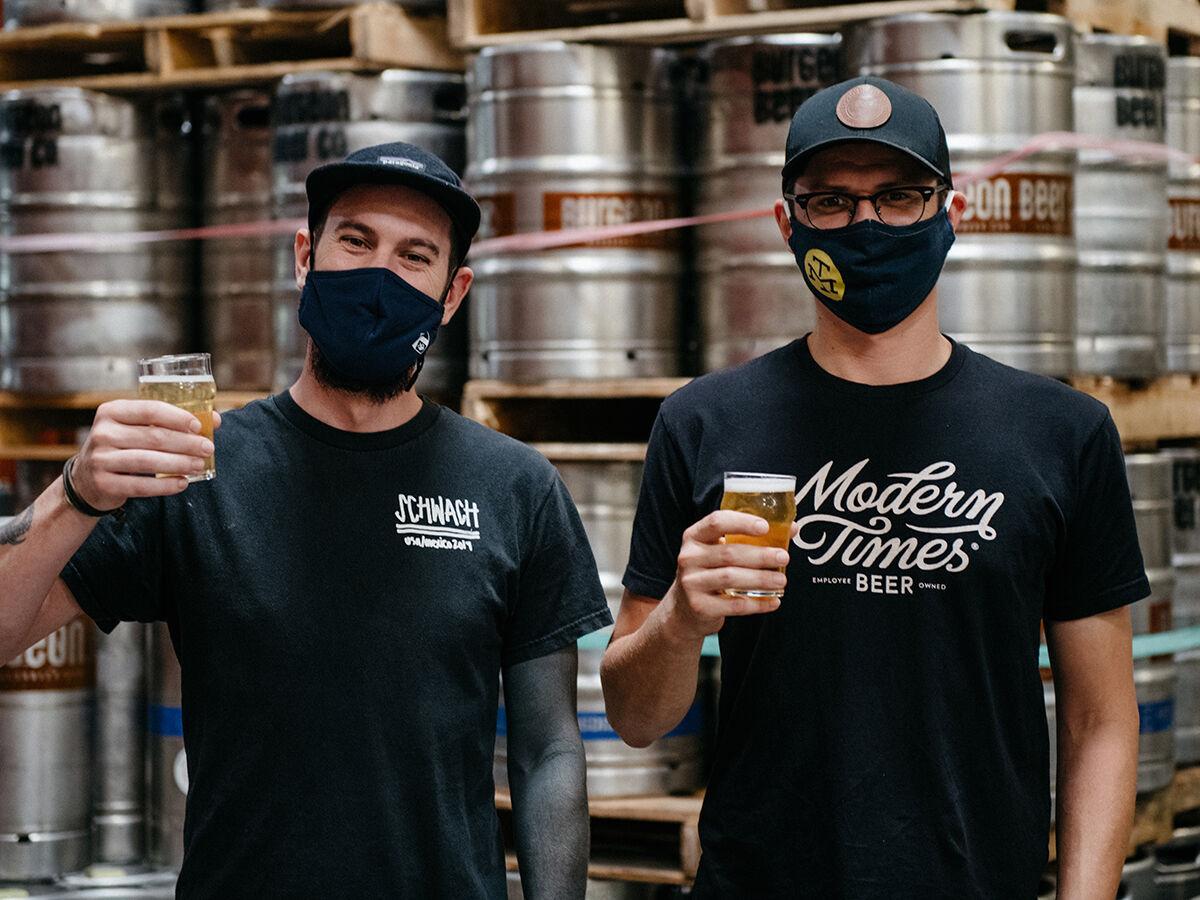 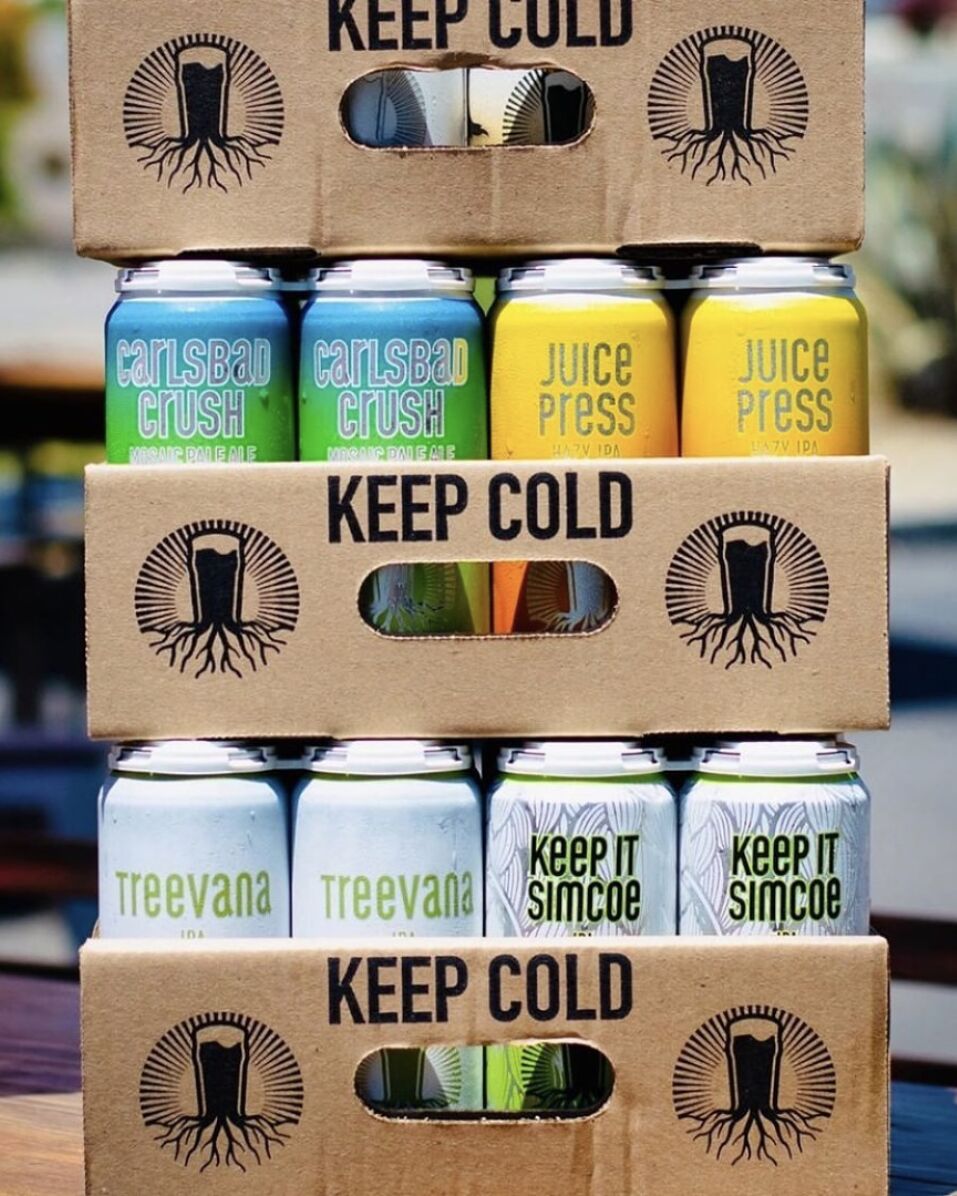 After a bleak year for the hospitality industry—and frankly, literally everyone—San Diego craft beer is still teetering on a precipice. Permanent brewery and beer bar closures have been kept to a surprising (but no less painful) minimum: around one closure for every 30 breweries, including Thunderhawk Alements and San Marcos Brewery & Grill. Still, numerous jobs have been slashed or furloughed, and around a half dozen satellite tasting rooms have closed to consolidate operations (some of which have already been snapped up by other breweries, such as California Wild Ales’ acquiring the former Two Roots Brewing space in Ocean Beach). A recent San Diego Brewers Guild report reveals that over 97 percent of its members surveyed anticipate profit losses compared to the year prior, and nearly 60 percent estimate a 51 percent or more decrease in profits.

And yet, the industry remains buoyed by expansions. In 2020, Societe Brewing added a canning machine to their production line and secured a distribution deal with Stone Brewing to widen their footprint across Southern California. Mujeres Brew Club moved out of their host space at Border X Brewing and opened their own doors as Mujeres Brew House late last year to national recognition in Imbibe Magazine and Good Beer Hunting. After North Park eatery Waypoint Public closed, Eppig Brewing took over the prime corner location for a long-term popup until a permanent tenant is found.

Some of these success stories can be attributed to lifelines like the Paycheck Protection Program (PPP) loans, but the lack of consistent economic support has led brewers to take matters into their own hands to hold elected officials accountable for their shortcomings: For instance, the California Craft Brewers Association filed a lawsuit alleging discriminatory application of reopening orders, and on a more symbolic level, Fall Brewing released a “Do as I Say, Not as I Do” IPA featuring the likeness of Governor Newsom.

Esthela Davila, cofounder of Mujeres, echoes that sentiment: “Every pint or four-pack sold makes a difference to not only a small business, but their employees. Right now, just coming out to support us and purchasing beer to go or merchandise is extremely important. Even sharing our posts on social media is a big thing.”

If you’re financially able, buying beer from breweries to go gives them the most direct infusion of cash. Purchasing from bottle shops and beer bars means a smaller margin for the brewery, but does support others in the supply chain, like wholesalers and distribution networks, so it’s still a great option. Purchasing beer-themed merchandise from local shops like The Bountiful Bag and Hoppy Beer Hoppy Life helps keep small businesses running, and there’s no shortage of philanthropic initiatives to support. In the Weeds Hospitality Aid, a group spearheaded by Burning Beard Brewery, solicits donations for hospitality workers in need of food, supplies, or other aid. Modern Times created a “pay it forward” donation that sends coffee to front-line health workers, and Five Suits Brewing did the same with their beer.

Even as health directives continue shifting, the spirit of the San Diego beer community remains resilient. I’ll drink to that.