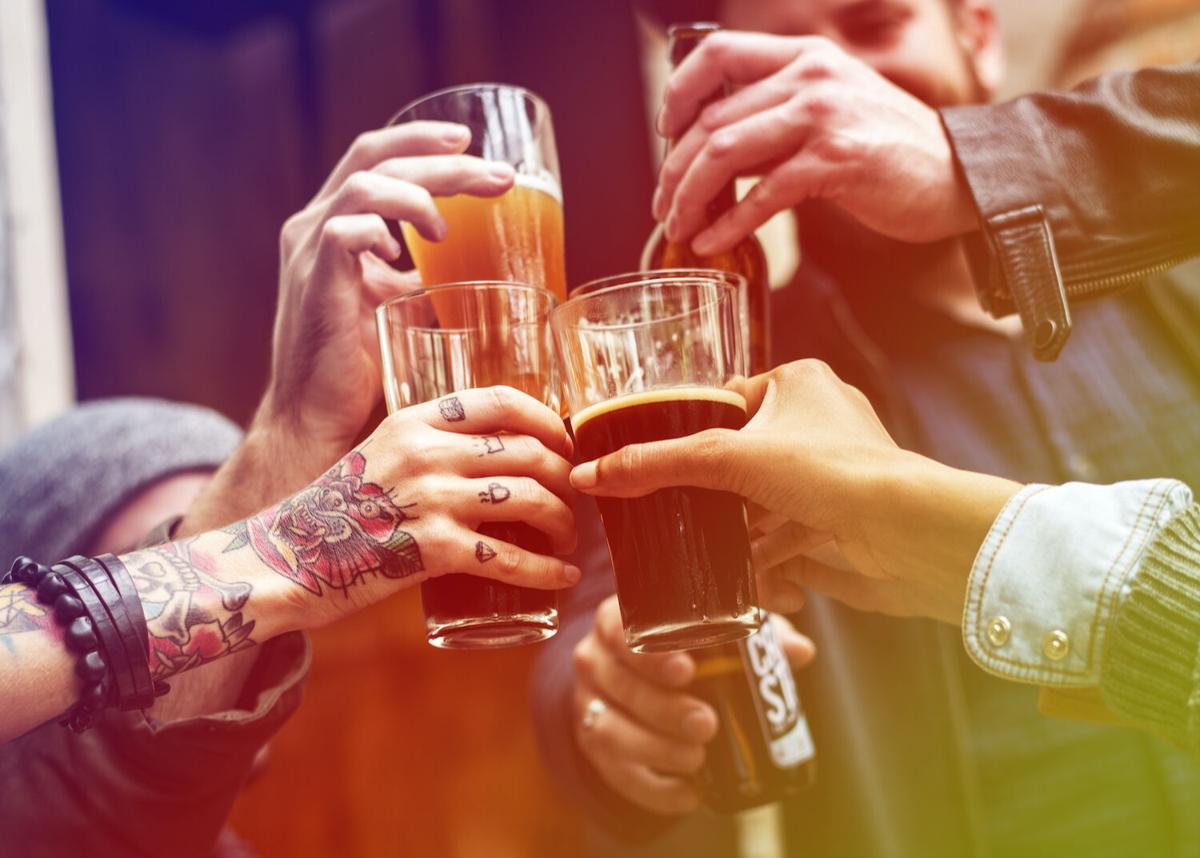 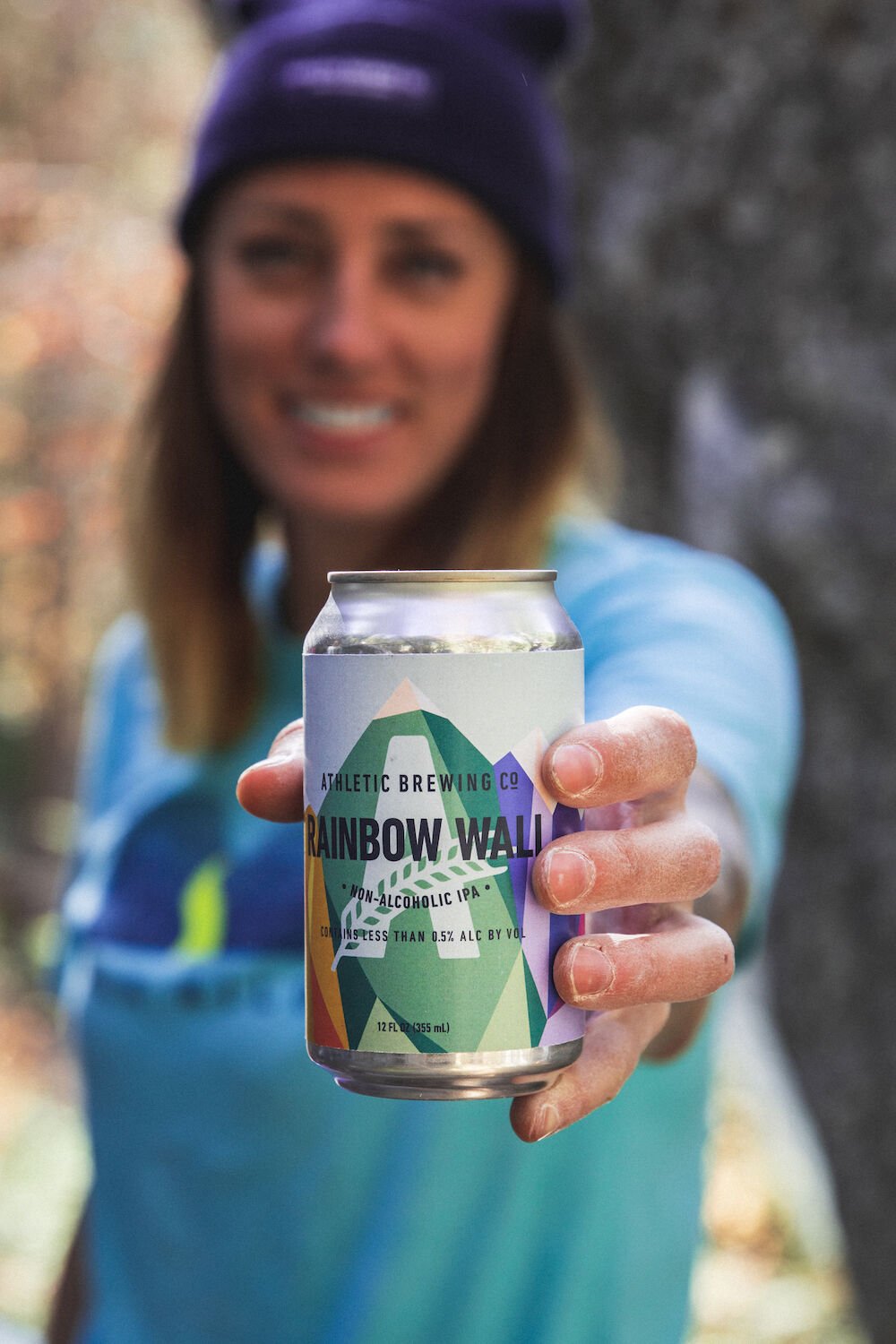 It’s common to see plenty of rainbow flags and public displays of solidarity during Pride Month. But what about when Pride ends? One brewer in San Diego is working to keep the representation going long after the festivities are over. Alex Johnson, a professional climber and athlete ambassador for Athletic Brewing Company, believes that ongoing representation is of paramount importance for LGBTQ people like herself, especially in historically male-dominated spaces like craft beer and outdoor sports.

But Showerman promises that the support won’t stop with Pride Month. “We’re funding the creation of a coaches’ symposium that will be hosted in the LA area,” she says. “The training will be to teach coaches how to create safe and welcoming spaces for LGBTQ athletes. We’re taking this beer in Pride Month and turning it into an event that will create real, tangible results for LGBTQ youth in sports.”

Athletic has also pledged to invest one percent of all revenue back into similar causes, or what Showerman calls “impact giving.” She estimates that this year’s donation alone will provide around $500,000 toward nonprofits who are “proactively working to break down barriers in craft beer and athletic spaces.”

Shufelt says this type of consistent commitment is crucial for any brand hoping to authentically pursue inclusion as part of their core values: “Our goal from day one has been to broaden the occasions when we drink beer and welcome new people into the craft beer community. Ultimately our hope is that we can create a craft beer and active lifestyle community where all people, regardless of background and identity, can feel safe and welcome.”