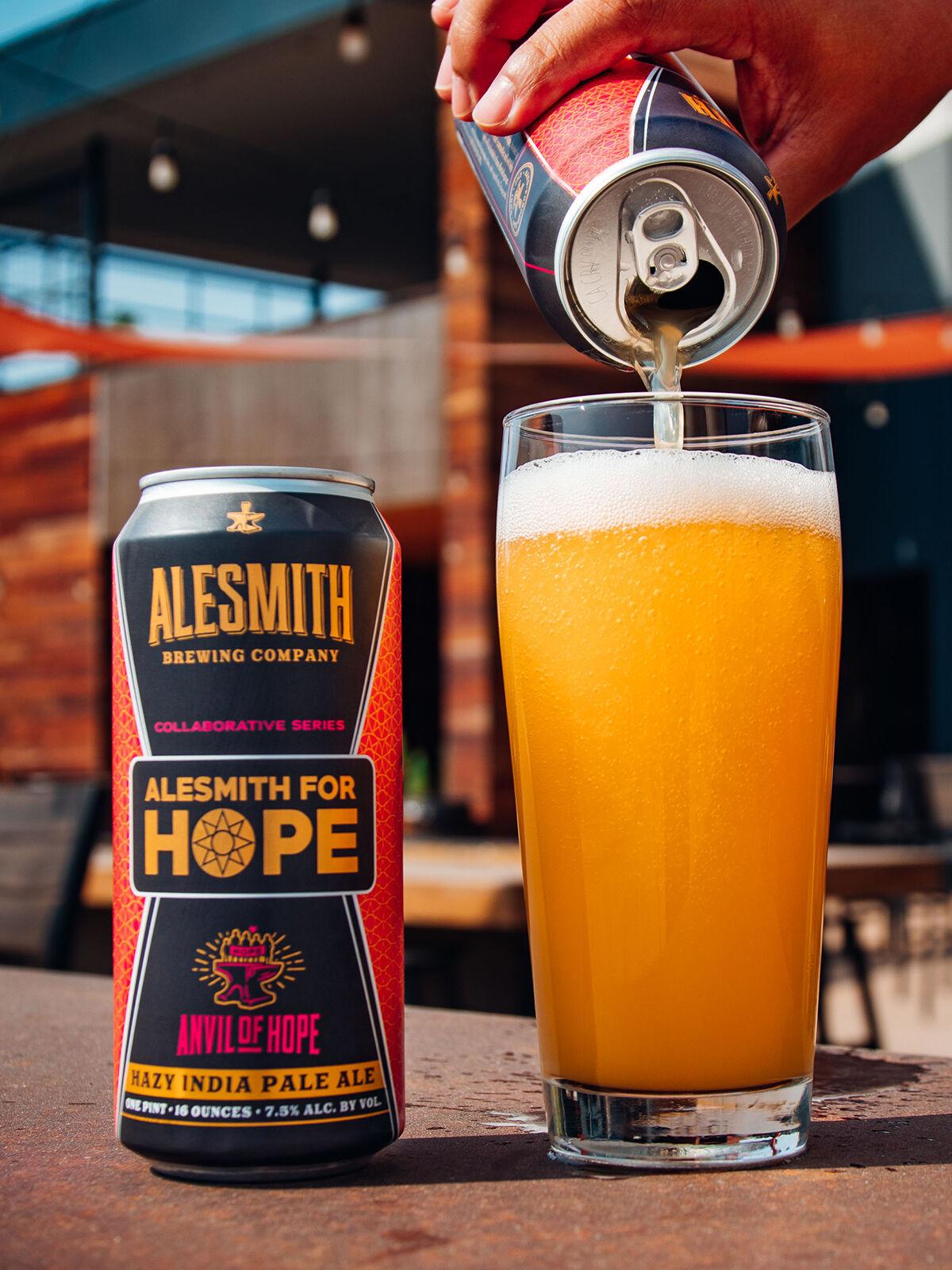 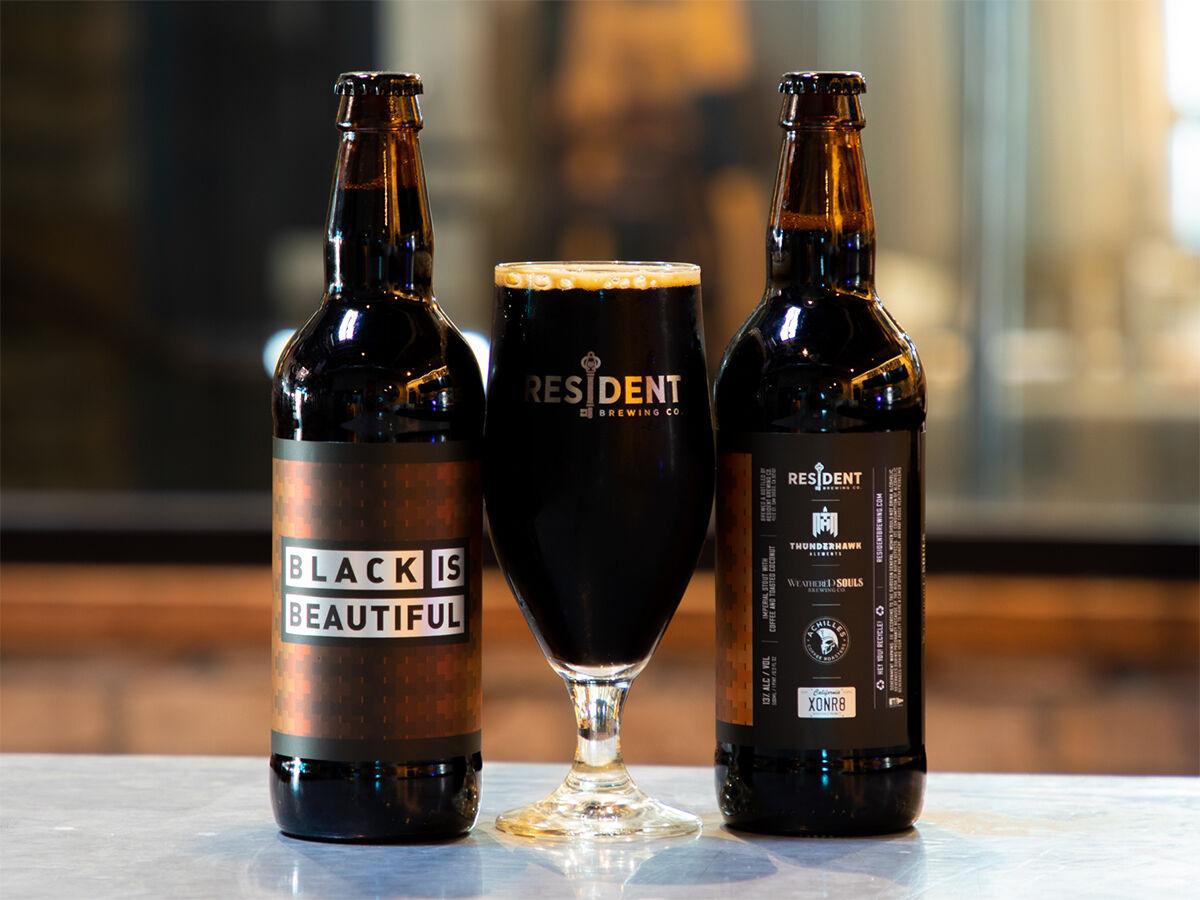 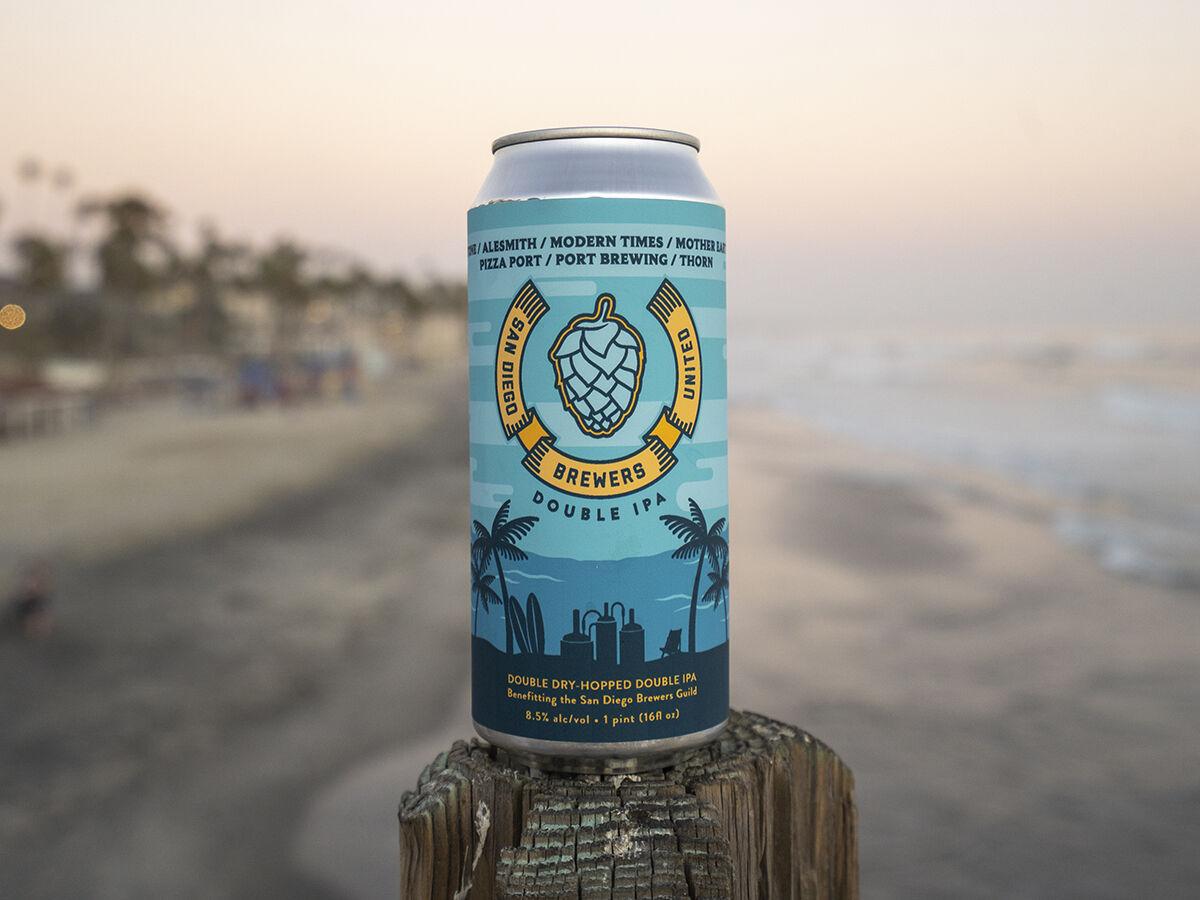 By purchasing AleSmith’s latest specialty brew, the AleSmith for Hope Hazy IPA, you’ll be supporting local front-line workers and their families. In a collaboration with their newly established nonprofit, Anvil of Hope, AleSmith is working with organizations that give back to the community—in this case, essential workers who have been directly impacted by the pandemic. The IPA has a smooth finish and packs a fruity punch with bright aromas of citrus and pineapple; it’s a crisp refresher that’s best enjoyed outdoors. You can find the beer at AleSmith’s gift shop or around town at their distribution locations.

When San Antonio’s Weathered Souls Brewing first launched the Black Is Beautiful initiative, it was only a matter of time before our local breweries put their own spin on it. A worldwide call to action, Black Is Beautiful encourages breweries to take a stand against systemic racism and donate 100 percent of proceeds from the beer to local organizations that are working toward police brutality reform or offering legal assistance to those in need. The foundation of the recipe stays the same—a moderately high ABV stout—and then each brewery adds their personal touch.

Since June, more than ten breweries have produced their own version in cans, crowlers, and growlers to pick up, including Pure Project, Second Chance, Thunderhawk Alements in collaboration with Resident Brewing and Chula Vista Brewery, and Tap Room.

When the San Diego Brewers Guild was forced to cancel its 2020 events and put a pause on membership fees, a few of its members came up with an idea to help them stay afloat. In a grand collaborative effort, Stone Brewing, AleSmith, Modern Times, Pizza Port, Port Brewing, Mother Earth, and Thorn created the San Diego Brewers United Double IPA. This brew is heavy on the hops, with malt, citrus, and stone fruit to balance it all out. You can grab the beer through Stone, which is distributing it as a California exclusive, or show your support by purchasing a T-shirt. Either way, the proceeds will go directly to the Brewers Guild, which provides marketing, resources, and promotional assets to more than 120 breweries in San Diego.