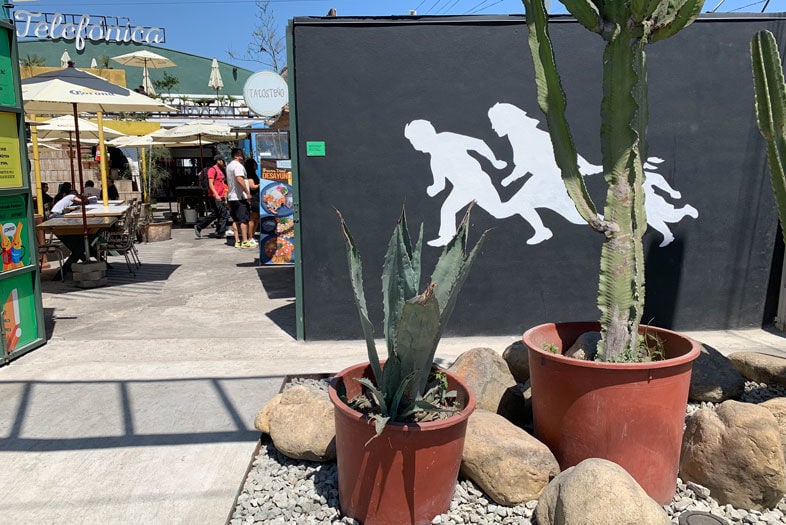 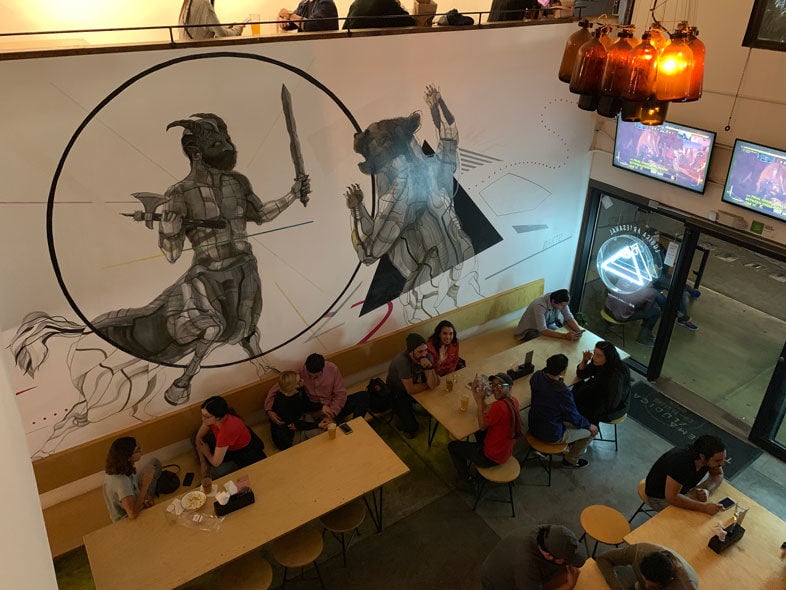 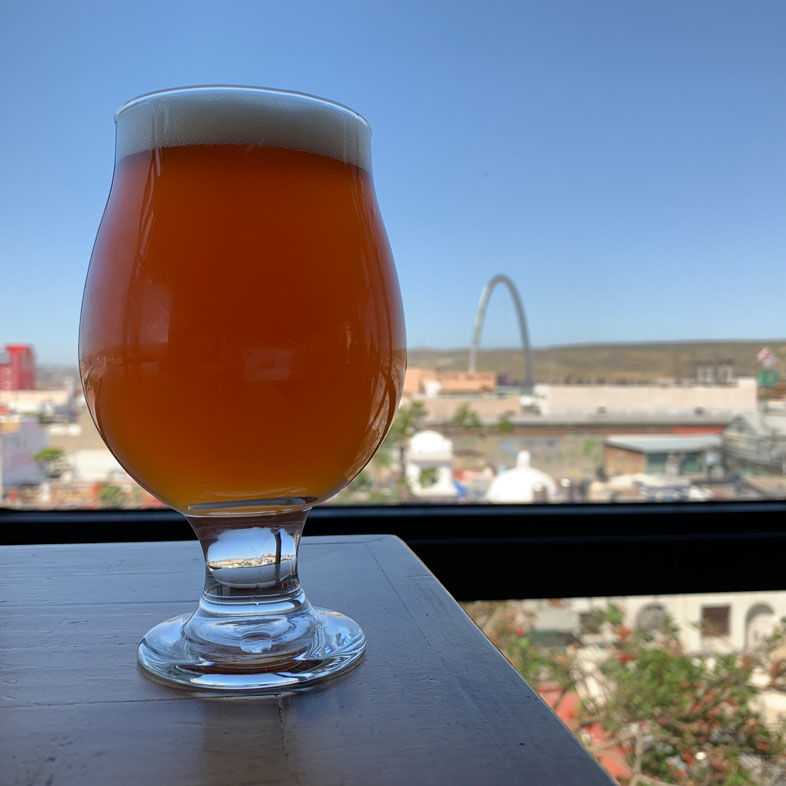 When I’m looking for a new beer to drink, I tend to head to Tijuana. That’s not a knock on San Diego breweries; rather, it’s a compliment to the burgeoning beer scene south of the border that echoes the early days of our own meteoric rise.

But it’s unfair to define Tijuana’s beer scene through the lens of San Diego, despite the influence that’s undoubtedly helped cultivate our sister city’s brewery rise. High-profile collaborations such as the Stone Brewing Company/Chris Banker/Cervecería Insurgente Xocoveza Mocha Stout and Dos Californias Brewsters women’s multinational brew initiative have brought people on both sides of the border together through a shared love of craft beer. And while brewery hopping in Mexico is admittedly not as easy for Americans as it is in San Diego, there are plenty of reasons to make the short trek to Tijuana, even for just a few hours.

For a day trip, I’m a fan of parking at the secure Border Station Parking lot—$18 for all day, credit cards accepted—and walking through the newer PedWest entry point in front of Las Americas Premium Outlets. The Blue Line trolley to San Ysidro does run fairly late, but the unpredictability of crossing back into the United States is enough to motivate me to cough up the extra few dollars for 24-hour access to my own transportation.

Once in Tijuana, it’s a short stroll or even shorter Uber ride to the heart of Avenida Revolución in Zona Centro. (Pro tip: make sure your wireless carrier allows international data usage before you enter Mexico. I use TravelPass for Verizon, which is $5 for one 24-hour period and draws from your existing data plan.)

Breweries like Border Psycho, Mamut, Norte, and the shared Teorema/Lúdica tasting room all lie within close proximity to one another. Geographical closeness as well as affordability—pints tend to range between $3 and $5 USD—make it easy and inexpensive to try something from everyone. Breweries this close to the border all seem to accept American dollars and most take credit cards as well. I’m partial to Mamut’s balcony to experience the hustle and bustle of the city from above, but the range of Teorema/Lúdica beers on draft make for the best selection of beer options.

Just southeast of this boulevard of breweries is Telefónica Gastro Park, home to a number of eatery stalls as well as Cervecería Lírica’s brewery and tasting room. IPAs dominate their tap list, and true to the budding scene, rely on more classic West Coast-style IPAs rather than the newly trendy hazy counterparts. They also serve plenty of other Baja breweries here, including Ensenada’s Wendlandt, Mexicali’s Fauna, and the cross-border SouthNorte Beer Co.

The collection of small tasting rooms in nearby Plaza Fiesta are best saved for the end of the night, when the raucous beats from competing sound systems hit full volume. If you’re walking between Telefónica and Plaza Fiesta, make a stop at Tacos El Franc for legit Tijuana tacos. Don’t be distracted by Tacos El Gordo down the street—you can get it in San Diego, and Tacos El Franc’s tacos al pastor are frankly superior.

Typically, no craft beer trek to Tijuana would be complete without a stop at craft beer pioneer Insurgente’s impressive production facility and tasting room in Zona Urbana Rio. But the Mexican government recently claimed the brewery lacks the proper permits for operation and forced them to close until further notice. I, for one, hope this interruption is short-lived, as their rooftop patio is arguably the hippest place in Tijuana to drink craft beer.

When you’ve had your fill of tacos and beer, stroll back toward the border. Border wait times are legendary, but I’ve found that crossing after dinner/before last call is a sweet spot. (I recently crossed at 11 p.m. on a Saturday night without a single person in front of me.) Gone are the days of lax passport enforcement, so don’t hold up anyone else by forgetting it at home.

At the end of each trip as I make my way back toward the lights of San Diego, I feel a sense of gratitude wash over me. Yes, it’s a little bit of a hassle to cross the border, but the benefits of international travel far outweigh the potential (and frankly, fairly easily avoidable) roadblocks. You don’t need to speak fluent Spanish or have SENTRI to enjoy the Baja beer scene, although both help. You just need to have an open mind and willing palate.