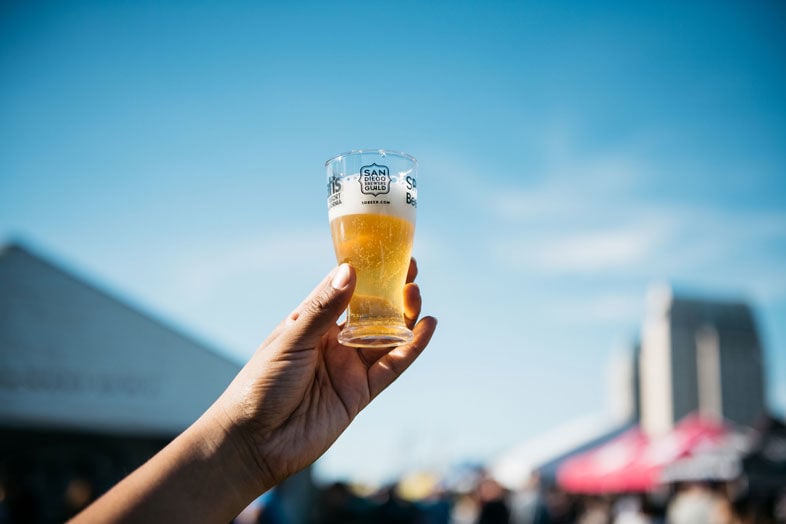 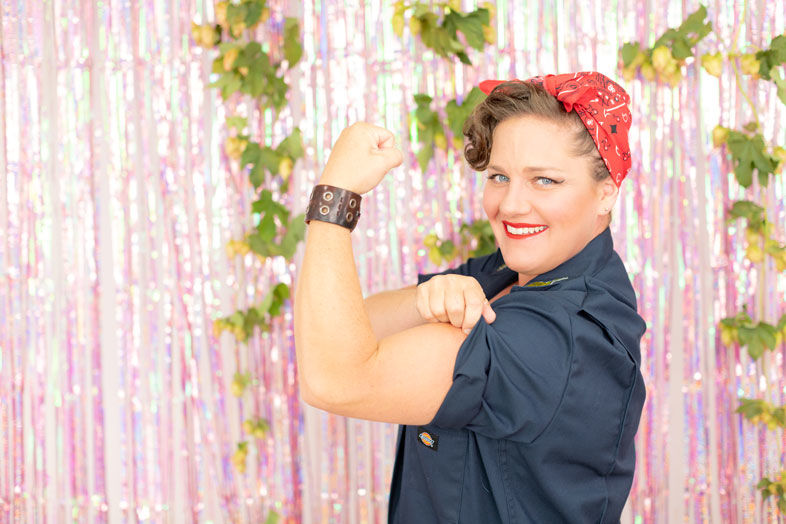 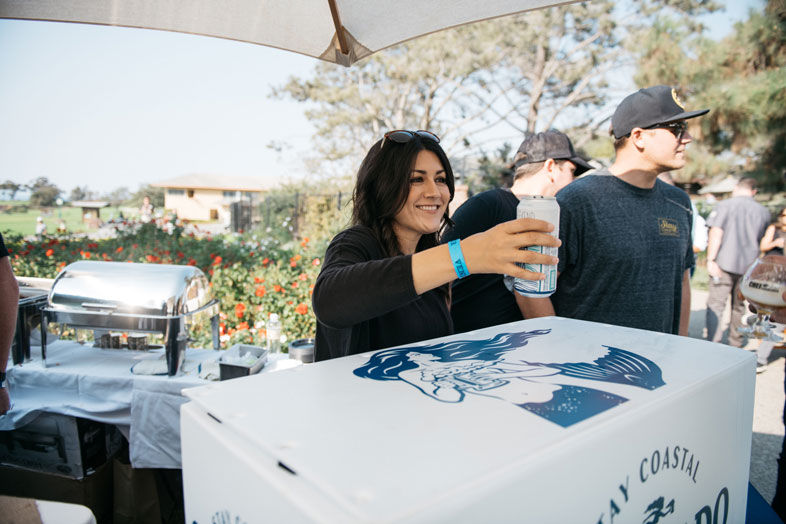 San Diego Beer Week is coming. Yes, it’s true that every week in San Diego feels like beer week, but this particular ten-day block of beer-soaked blowouts means our already suds-saturated city is in for some especially epic events. There are literally hundreds to pick from, so it’s impossible to get to them all. No, that’s not a challenge—pace yourself and pick from a few pre-selected favorites selected by yours truly. (Remember: Lyft is an official partner of SDBW, so keep an eye on the @sdbrewers Instagram for rideshare promo codes.)

If you have to pick just one SDBW event to attend, Guild Fest is a pretty solid choice. The official kickoff party offers unlimited pours from over 60 breweries, and VIP tickets include a pre-fest harbor cruise plus early entry and some exclusive beers and swag. Last year, the San Diego Brewers Guild (the hosts of Beer Week) invited regional guilds including Mexicali, Sacramento, Los Angeles, and more to share their wares as well. This redefinition of "local" exemplifies the collaborative spirit of craft beer, so I say the more, the merrier! Tickets start at $50 and are available here.

Machete’s fifth iteration of Beer Without Borders is shaping up to be a phenomenal option for a Guild Fest after party. Baja’s best craft beers and even a Mexican-based sake company will be pouring at National City’s Machete Beer House during the total tap takeover, where nary an American beer will be found. The participating brewery list is still being finalized, but no matter who shows up, it’s always a fun peek at what our southern neighbors are brewing up.

Christopher Guest’s mockumentary "Best in Show" is a decent indicator of what to expect from Modern Times’ annual dog show. Competition tends to be fierce in categories like "Celebrity Look Alike" and "Best Strut," so prep your pet to bring their A game for a chance to earn some pretty sweet prizes. Proceeds will benefit the Humane Society, who will also be on hand with some guaranteed good doggos looking for their forever homes.

There will be plenty of AleSmith’s famed Speedway Stouts to partake in during the seventh annual three-day event. A different flight of four variants available each day, plus a VIP flight which will include four barrel-aged options. Additionally, a limited number of Vietnamese Speedway Stout cans will be available for purchase on Wednesday only. Tickets start at $11 per day and are available here.

This is unashamedly a nepotism pick, considering I’m one of the event emcees. Blatant bias aside, it’s going to be a really good time. Prepare for lots of knuckle bustin’ and a slew of so-bad-they’re-good beer puns. Best of all? It’s a fundraiser for the San Diego chapter of the Pink Boots Society, a women’s beer education group. Tickets are $25 (available here) and include admission, a drink ticket, and two tacos. Come raise a pint, raise money, and raise some hell!

The local chapter of the Sisters of Perpetual Indulgence, a nonprofit activist organization dedicated to bringing awareness to issues faced by the LGBTQIA+ community, is hosting a fundraising drag show in conjunction with local breweries including Burning Beard Brewing Company, Fall Brewing Company, Amplified Ale Works, and more. It’s poised to be one of SDBW’s most raucous events of the year, so come dressed to kill and leave your judgments at the door.

The closing event for SDBW is always a deliciously swanky affair. Unlimited food and beer pairings from 28 breweries and 14 chefs seem to taste just a little bit better against a stunning backdrop of the Pacific. Tickets are $85 (available here) and room and ticket packages are also available. It’s always a relaxing way to wrap up the week, so join Burgeon Beer Company, Eppig Brewing, Gravity Heights, Pure Project, Second Chance Beer Company, and more for this fitting finale to a wild week.