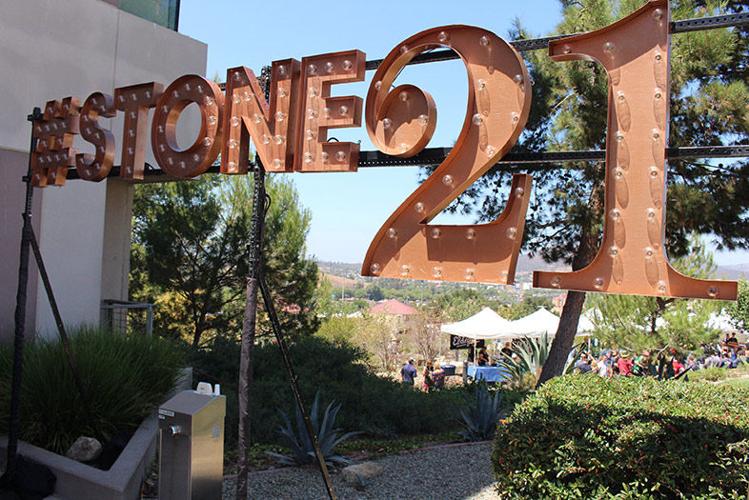 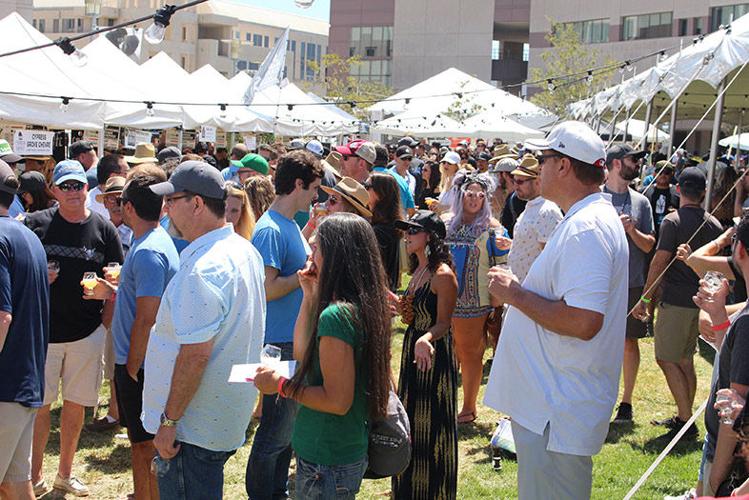 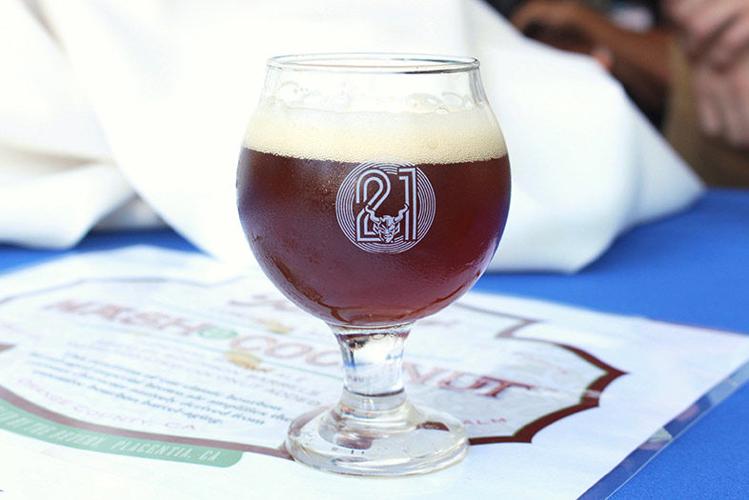 I look at most of our big beer festivals as an opportunity to check in on — and revisit — the quality, variety, and creativity of San Diego breweries. Some festivals, however, offer such a great lineup of non-local producers that it’s nearly impossible to pass up the opportunity to taste their wares. The Stone anniversary celebrations, which are invitational events, offer a unique venue (always impeccably curated) in which to taste dozens of great breweries from all over the country (though the vast majority are from California) and to expand one’s appreciation for what excellent non-San Diego brewers are doing these days.

Now, the San Diego breweries that participated are some of our very finest — and the beers they were pouring were all very good — but most were pouring beers that I was already very familiar with. So, I decided to focus my afternoon on tasting beers I hadn’t tasted before, from breweries I rarely get a chance to see. Which brings me to the "best of the best" summary that follows here. It’s my hope that you are already well familiar with the local breweries on the list, so a quick run down of the best beers from the non-locals may be of more value. It may also come in handy when your San Diego options are limited or (God forbid!) non-existent.

8. Smog City Brewing Co.: Southbay Lager (Helles). Aromas and flavors of corn flakes and toasty bread are at the forefront of this perfectly balanced light lager with a slightly sweet finish.

7. Three Weavers Brewing Company: Hold the Lime (Kölsch). It was hot, and this light, crisp, and refreshing lager-style ale really hit the spot. Great lime flavor (and just the right amount of it) mixed with the slightly sweet, bready character of the beer satisfied in a way that no Corona or Pacifico can.

3. Beachwood Brewing: Careful With That Cherry Eugene (Belgian-style sour ale aged in oak barrels with cherries). Wow. So much going on with this beer; medium tartness is integrated with thirst-quenching cherry flavors that blend beautifully with the lighter-bodied structure of the base beer. The barrel character adds amazing complexity without adding overbearing heaviness.

2. Fremont Brewing: Rusty Nail (Bourbon-barrel-aged imperial stout with licorice and cinnamon). Thick, rich, and decadent, this beer is a meal in itself. Molasses, coffee, chocolate, cinnamon, and bourbon flavors all play together perfectly, in just the right balance.

1. The Bruery: Mash & Coconut (Imperial brown ale aged in bourbon barrels). After a hot day in the sun — gravitating toward the lagers, Berliners, and wheat beers — this bold, delicious beauty actually won the day. Perfect levels of coconut and bourbon were wrapped around a full-flavored brown ale that struck just the right balance — not too heavy, big on malt and chocolate, and so drinkable it was frightening. If you see this beer anywhere, I implore you: Don’t pass it by.

A final note: Major kudos to Stone for its continued support and promotion of the best that American craft beer has to offer. Their inclusion of many of San Diego’s most talented brewers, along with their mission to embrace high-quality producers from all across the country, is both admirable and appreciated. Thanks to Stone’s 21st, fans got to enjoy a virtual beer wonderland that showcased everything that’s exciting and delicious in the world of great craft beer today.