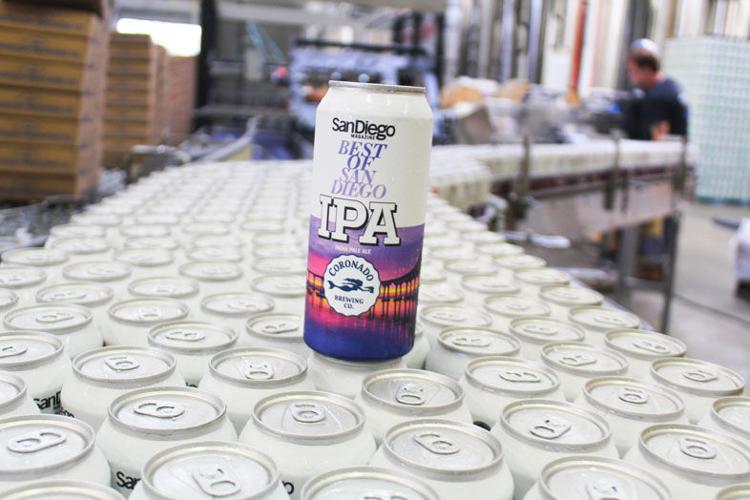 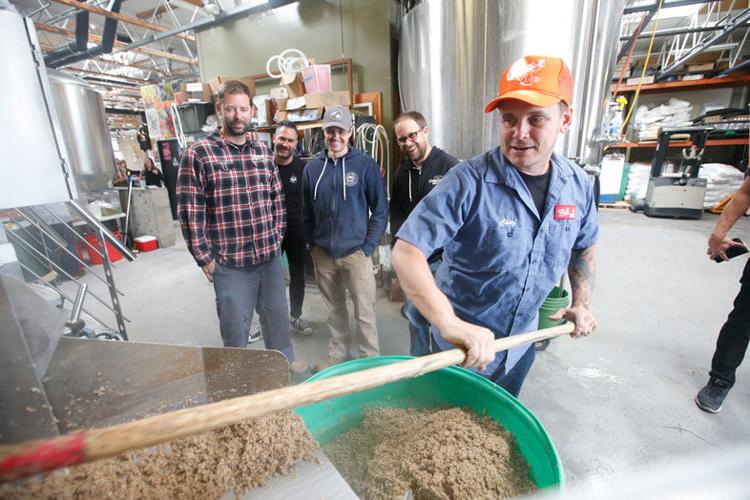 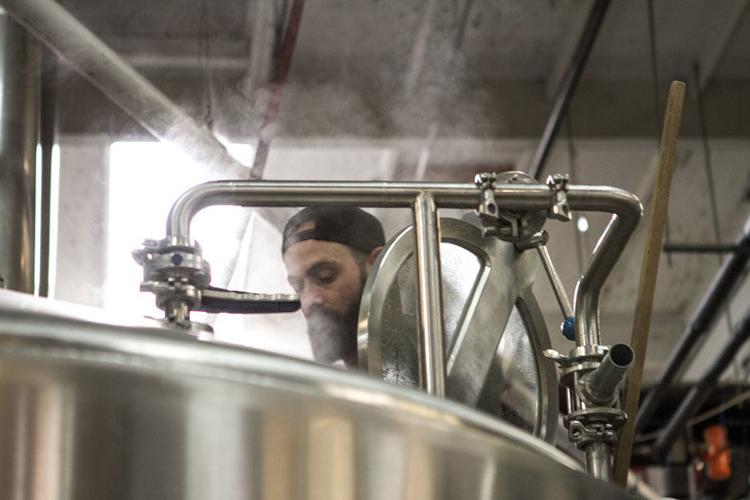 Well, the beers have been made, and they’ve been made ready for their big debut at the special event hosted by Coronado Brewing Company in Bay Park, Friday, July 19.

A total of three beers are being released: Eppig’s Hoppy Pilsner, Fall’s Fruited Berliner Weisse, and Coronado’s West Coast IPA. The brews will all be available in cans at select San Diego locations, including Trader Joe’s, Barons Market, Bottlecraft, Jensen’s Foods, Clem’s Bottle House, Ale Tales, and KnB. The beers will also be featured at San Diego Magazine’s Best of San Diego Party in Liberty Station on August 16. Can quantities will be limited, so if you’re planning to be in the hunt, start out as soon as possible.

Draft versions of the beers will be available at their respective brewery tasting rooms while supplies last.

The can images and themes were chosen by the magazine staff in collaboration with the brewers and were designed by Fall Brewing founder Dave Lively with help from San Diego Magazine’s creative director, Sydnie Goodwin. Each can features a quintessential San Diego scene from a local photographer: The Eppig can was shot by Emily Kaszton (Instagram @thedroneangel), the Coronado can was shot by John Bahu, (Instagram @jbahuphotos), and the Fall can was shot by Robert Benson (Instagram @robert_benson_photographer).

The cans will also be prominently featured on the cover of San Diego Magazine’s Best of San Diego issue in August.