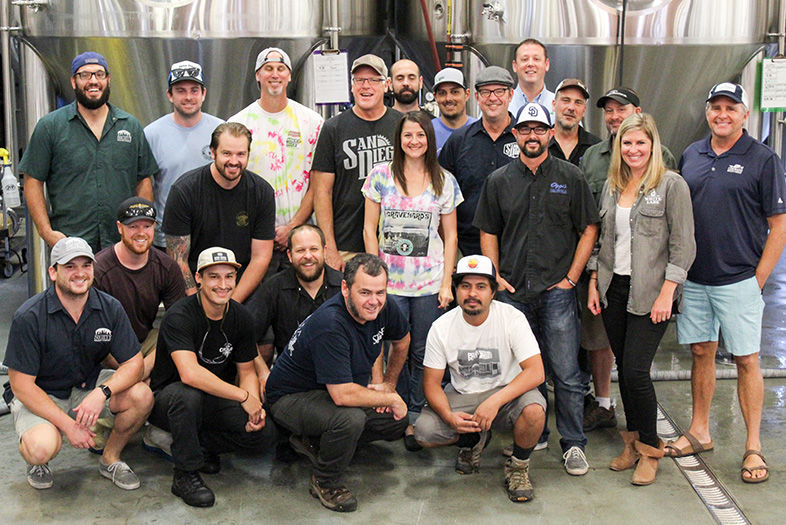 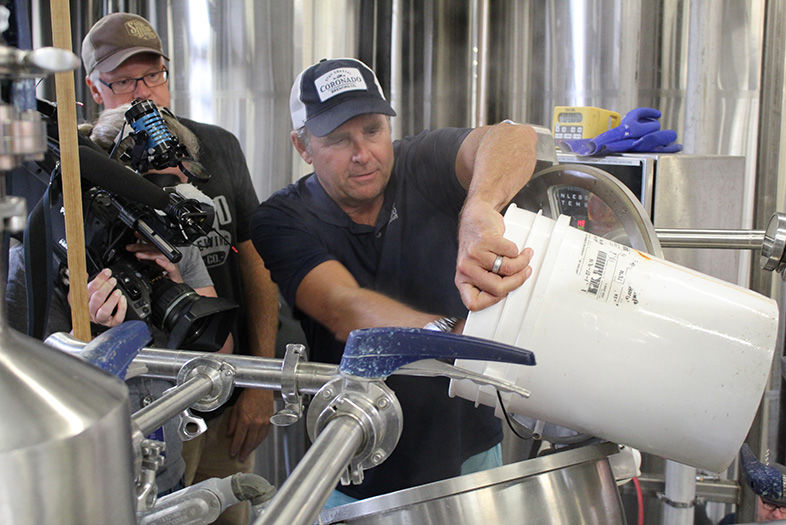 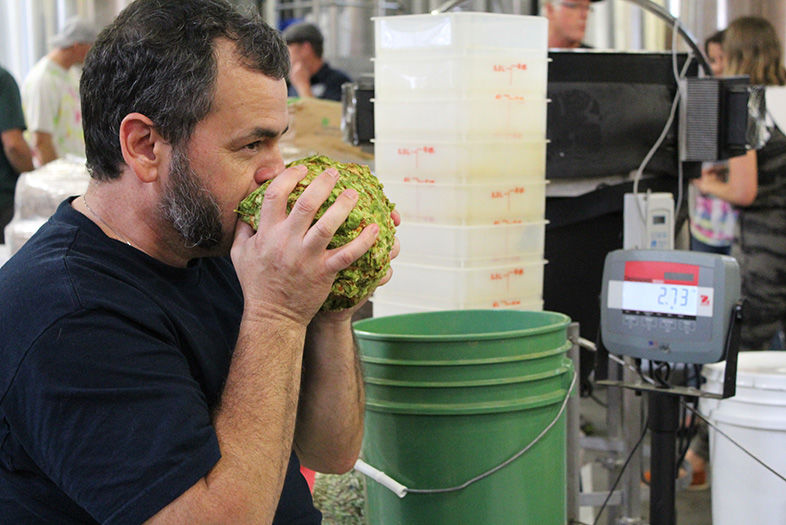 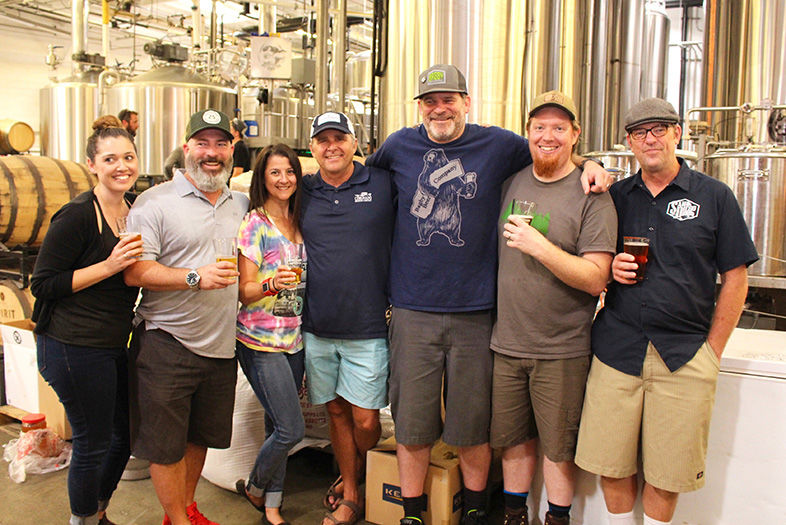 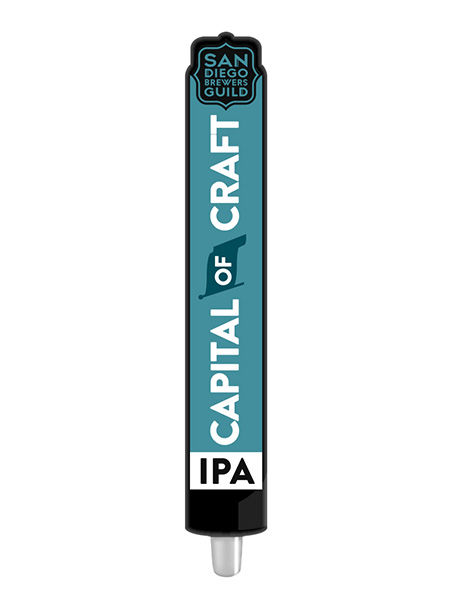 Well, it took them forever to do it, but the brewers of the San Diego Brewers Guild finally made a beer that represents them. On Friday, September 29, more than two dozen brewers assembled at Coronado Brewing’s Knoxville location to fire up the brewhouse for the Guild’s first official beer: Capital of Craft IPA. The beer will make its world debut on November 3 at the Guild Fest’s VIP Brewer Takeover on Broadway Pier, which is the first major kickoff event for San Diego Beer Week (November 3-12).

Of course, collaboration brews are everywhere these days, so why’d this great idea take so long to actually happen? SDBG President Jill Davidson isn’t exactly sure. "When you go to pretty much any tasting room here in San Diego, or even at some of the great beer bars, you see beer after beer after beer that’s a collaboration beer. It’s so commonplace! And it’s a result of all that camaraderie and that collaborative spirit that’s existed from the beginning… so I don’t know why it took us so long to think about doing this!"

The recipe for the San Diego-style IPA (ABV 7%) was developed by brewers from Coronado Brewing, Karl Strauss, Pizza Port, Stone Brewing, San Diego Brewing Co., AleSmith, Oggi’s, and San Marcos Brewery and Grill. "We reached out to some of our founding members (from 1997)," says Jill, "and they were all part of our recipe engineering. They decided to do an IPA that everyone’s going to want to drink, and the Brewers Guild actually held a contest to name it. The name that won was Capital of Craft IPA."

The beer’s creation, which is meant to commemorate the Guild’s 20th Anniversary, involved more than just the founding brewers. The IPA was made in part with ingredients donated by SDBG (brewery and affiliate) members White Labs (yeast), BSG Craft Brewing (malt), and Star B Ranch and Hop Farm. "One of the most exciting things about this beer is that it gave us a great opportunity to work with some of our supplier partners who have been so crucial to the evolution and the development of the San Diego beer scene," says Jill. Once the beer is released, El Cajon-based Taylor Guitars will provide old ebony fret boards to be crafted into SDBG-branded tap handles.

The Brewers Guild hopes that a collaborative brew will become an annual San Diego Beer Week tradition, with the brewing being hosted at a different member brewery each year.

Pints from the 120 kegs of Capital of Craft IPA that were produced will first be available at the VIP Brewers event on November 3, and will then be released to retail accounts throughout San Diego County. Proceeds from the brew will be donated to the San Diego Brewers Guild.

If the beer tastes anything like the festive atmosphere in which it was created, this IPA will be bursting with character and will be a blast to drink. "There is something so powerful about drinking beer with your good friends," Jill says. "And today we’re celebrating twenty years of that in San Diego."