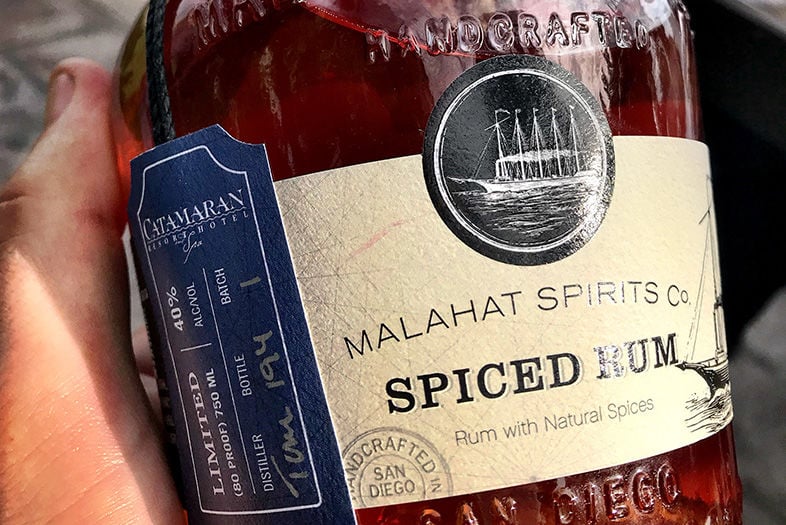 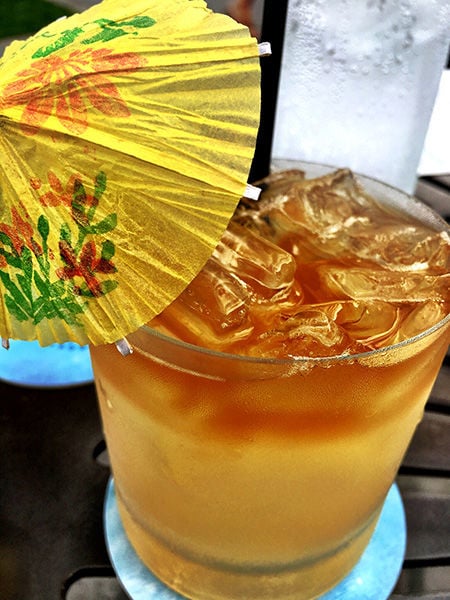 Whiskey gets all the American glory. But the booze that built the first part of America was rum. In 1770 before the Revolutionary War, there were 150 rum distilleries in the colonies. Rum was used as currency in trading with the Native Americans. In his book And a Bottle of Rum, author Wayne Curtis estimates that the average colonial was drinking up to seven shots of rum a day at the time of the Revolutionary War. In fact, in that whole "taxation without representation" thing that started the war, the colonists made a list of items that were essential to their daily lives—and rum (aka "kill-devil") was on that list.

They’d drink it straight, or put it into drinks like Black Strap (rum and molasses) or Hot Buttered Rum (rum, sugar, spices, butter).

As with much American history, rum’s story is stained with slavery. Columbus brought sugar to the Caribbean in the 15th century (his father-in-law was a sugar planter in Madeira). The Caribbean became sugar central, but no one knew what to do with the sludgy byproduct—molasses. They fed it to slaves and livestock, even tried using it as a shoddy "treatment" for syphilis, or just tossed it into the sea. When they figured out they could make booze (rum) from the sweet sludge, hosannah!

The colonies would buy molasses from the Caribbean, bring it home and distill it into rum, then trade rum for slaves in Africa. During the war, soldiers were given rations of it to keep their spirits up. George Washington served it to guests straight from the barrel at his first inauguration.

But the war made sugar harder and harder to source. And, as American farmers eventually moved deeper into Kentucky and Tennessee, they realized they could make a much cheaper alcohol using the wheat that was growing all around them. So, whiskey took over and most rum in America became a shoddy, mass-produced product that really only tasted good when drowned in a pina colada.

Now, with the return of tiki cocktail culture, quality rum has made a comeback. With spring in step, I headed to the water and found one hell of a delicious example of that at the Catamaran Resort. The director of outlets, Jono Tapp, partnered with local distillery Malahat to create their own exclusive spiced rum. You can absolutely drink it straight, since it’s thick with vanilla and cinnamon and star anise. Or taste it in what’s possibly the best mai tai I’ve had in town. They mix 1.5 ounces of the spiced rum with lime juice, orgeat almond syrup, and then barrel-age the cocktail for a month in a mini oak barrel.

Whereas with normal mai tais, the ingredients can be disjointed (a sharp burst of lime, a boozy rush of rum), barrel-aging blends the flavors into a cohesive flavor, rounding out any sharp notes. To finish the drink, it gets a float of Myers Rum. Garnished with a lime wheel and a tiny umbrella, naturally.