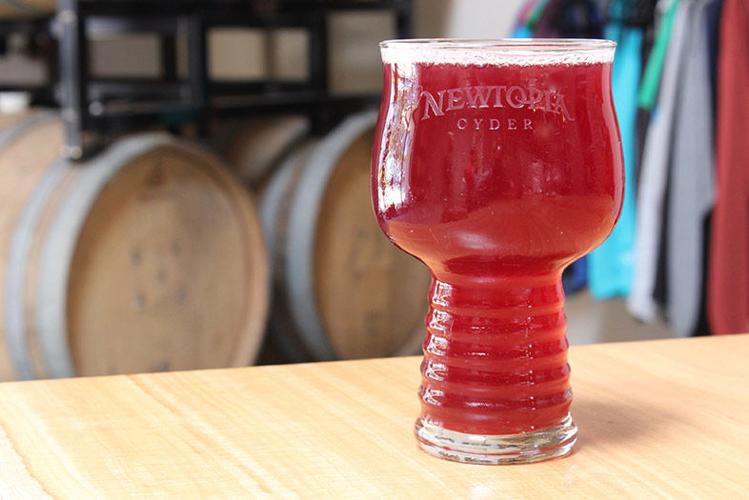 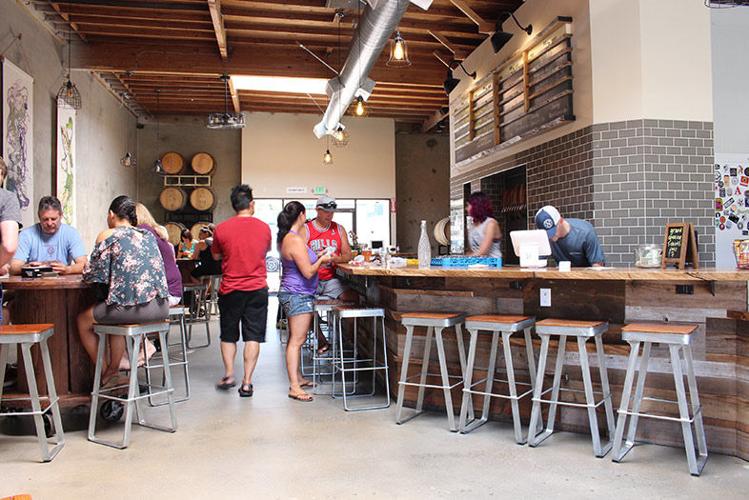 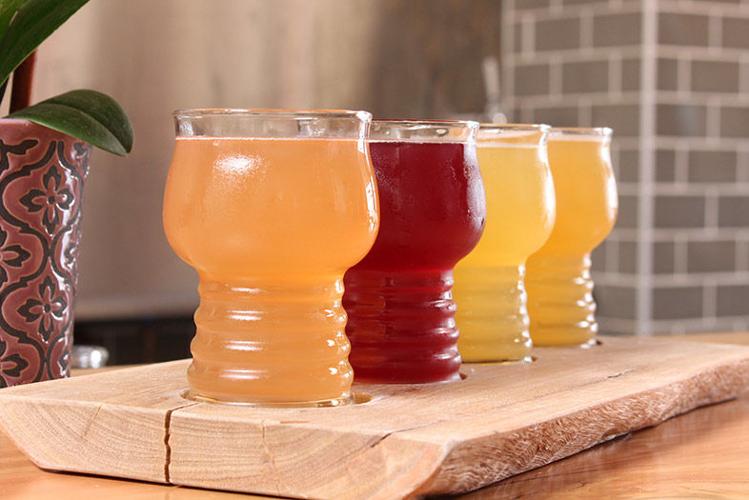 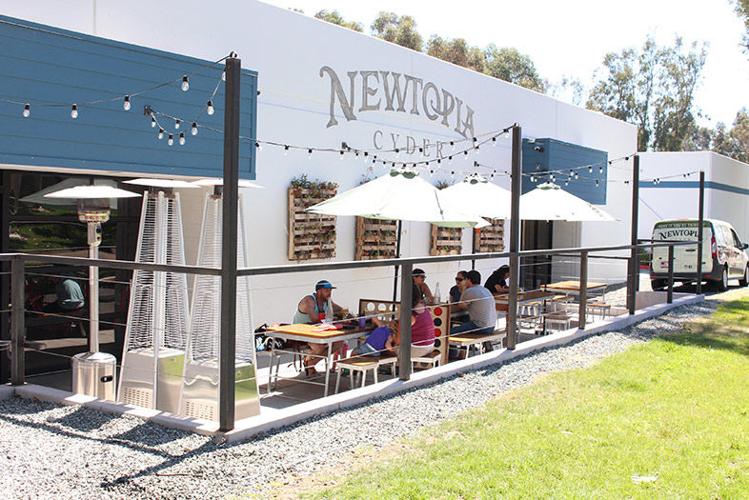 Craft beer gets the big spotlight in San Diego, but the truth is a significant number of other kinds of craft beverage makers have been toiling away in the shadows, just waiting for the day when they achieve the same critical mass that craft beer enjoys today.

Diversity is a good thing. Passionate people making quality products are always a positive influence on any community, especially when talented brewers, vintners, and distillers cross-pollinate and inspire one another. In San Diego today, we not only have more than 115 working wineries, we have nearly a dozen distilleries, more than a handful of cideries and meaderies, a couple of sake brewers, and at least three or four kombucha brewers.

As much as I love beer, once in a while I like to cover some of the alternative beverages available to San Diegans. Craft cider, in particular, offers a great opportunity to enjoy a drink that’s both very similar to—and refreshingly different from—craft beer. Julian Hard Cider is, of course, well established in San Diego, and for good reason: They make a great product. And they have done a lot to expand the public’s understanding and appreciation of what a hard cider can be. Their success has inspired a number of other adventurous beverage makers to try their hand in the cidery arts. No doubt the folks at Newtopia Cyder & Spirits count themselves among that group.

Newtopia, which opened in Scripps Ranch on April 1, offers craft fans a drink with many of the best elements of beer, but with a whole new palate of ingredients. It’s bubbly. It’s got alcohol. It’s got a wide range of sweetness. And it comes in all sorts of flavors. On tap at their large and airy tasting room, Newtopia offers about a dozen different options to choose from—many of which are not only daring and creative, but also surprisingly good.

During a recent visit, I had a chance to taste through most every cider Newtopia currently has available. Their "straightforward" options—simple blends of various apple varieties—were crisp, tangy, and all delicious (even their "virgin" blend, which is non-alcoholic, was super tasty and refreshing). Most notable, however, were the ciders that pushed (what I consider to be) the limits of ones imagination. Three, in particular, stand out: First was the IPC (India Pale Cyder), which was dry-hopped with Citra and Mosaic hops. This combination produced a highly aromatic elixir with enticing hop aromas of citrus and tropical fruit, but was matched with a light, crisp, slightly sweet cider base. Because the hops were only used at the dry hop stage, there was no bitterness, only big aromas.

Chai Me a River is a chai-spiced cider that—despite my skepticism before tasting—proved to be a wonderful and delicious combination. Cinnamon, chamomile, and chrysanthemum make up the backbone of this mixture, and the spices blended perfectly with the appley perfume and sweetness of the base cider.

Craft beer fans are all very familiar with the idea of a coffee stout or porter—even a coffee IPA or cream ale. But a coffee cider? Sleepless in Sumatra has rich, fresh-roasted coffee aromas that are followed by flavors of five spice, and hints of clove, bourbon, and vanilla. The combination works, and that was an intriguing and delightful surprise. [Billy, the tasting room manager, poured us a glass that was half Chai and half Sumatra, which was another mindblower. Delicious!]

The cider-making process is very similar to the beer-making process, in that agricultural ingredients are prepared for fermentation. To make cider, fresh apples are cold pressed (Newtopia uses 100% West Coast apples, including some from their own San Diego orchard) and the juice is collected for fermentation. Yeast is added to the juice and—just like any sugar-rich mixture where yeast is present—the yeast turns the sugar to alcohol. (Hooray for that!)

After fermentation, Newtopia adds a variety of botanicals and house-dried and ground spices in a process akin to dry-hopping. Once a batch is spiced, it’s left to mature until it is deemed ready to drink. Some ciders are even barrel-aged for additional complexity.

If you’re a craft beer fan and you haven’t tried hard ciders yet, I would encourage you to get out there and start sipping. And, if you have friends or family who don’t particularly care for beer (hard to imagine!) a venture out to a cidery promises to offer a craft beverage experience that nearly everyone will appreciate.