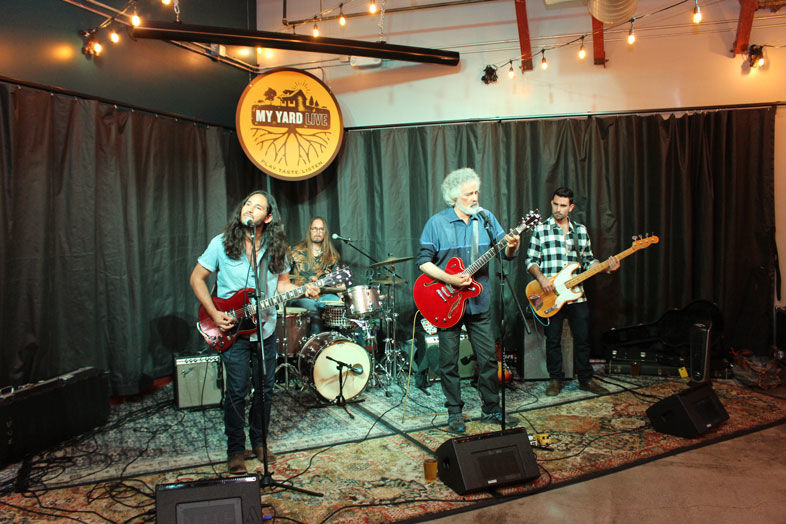 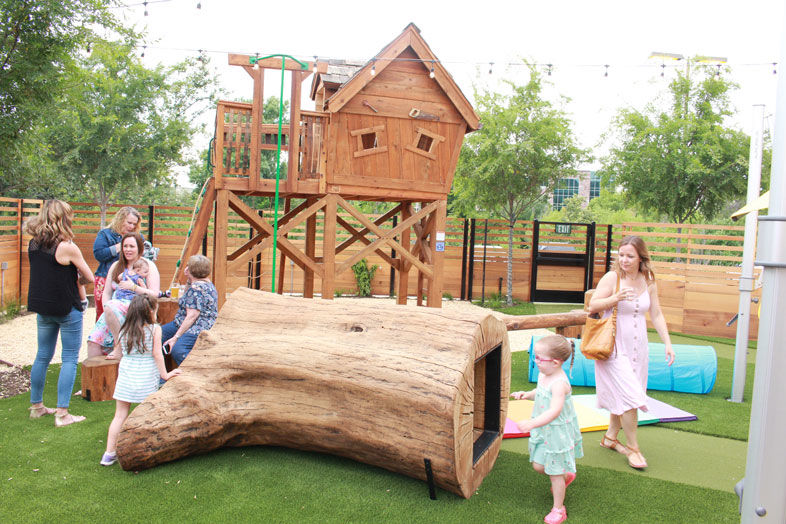 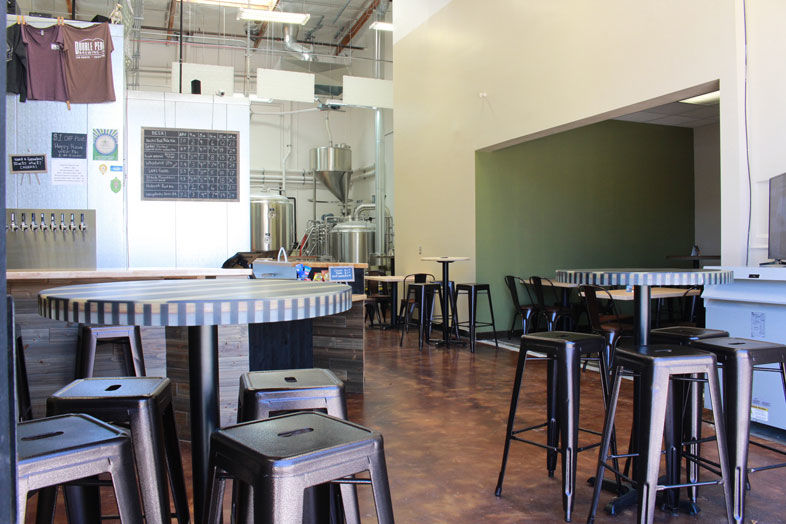 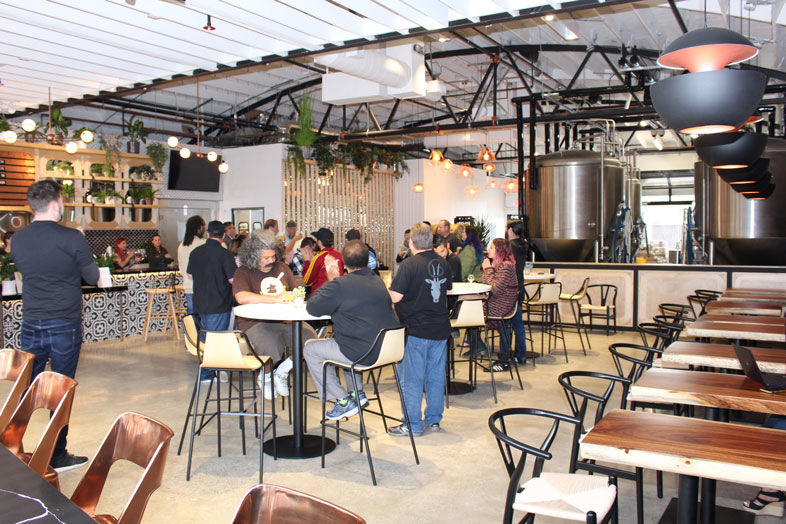 There are so many breweries along the state route 78 Corridor in North County—especially in Vista and San Marcos—that I stopped counting a while ago. Suffice to say, this area hosts more of San Diego’s breweries than anywhere else in the county (Miramar is a close second). Despite the growing density of brewery operations in North County, new breweries are still opening there; this blog highlights two of them.

In North Park, there’s no shortage of craft-centric spots, but—given the beer lust of the neighborhood, there are relatively few actual breweries. There’s a new one to add to the list. No matter where they’re opening, the appetite for good local beer served in well-designed and unique settings, seems (at this point) endless.

Kid Heaven. That’s what makes this place unique. This new venue, right up the road from The Lost Abbey and Wild Barrel, is destined to become North County’s most popular place to eat and drink for families with kids.

An impressive space of more than 15,000 square feet, My Yard Live incorporates a wide variety of environments into its expansive footprint; there’s an outdoor beer garden, an indoor-outdoor bar, a kid’s outdoor playground, a bocce court, a shuffleboard court, and a large indoor dining space that includes a stage for live music, arcade games, a shuffleboard table, and a walk-up counter for ordering food.

The wide-ranging menu, like the space itself, includes a little bit of everything. Sandwiches, salads, seafood, meats, desserts, and a kid’s menu make up the core food offerings, with a few elements (Steelhead trout, Cacciucco Tuscan seafood soup, spent grain bread pudding) that are impressively sophisticated for a brewpub such as this.

Though My Yard Live brews their own beers on site, they also offer patrons a nice selection of other beverages as well, including wine, cocktails, kombucha, and a variety of guest beers. On tap for their debut were two MYL IPAs, two MYL blonde ales (one strawberry and one mango) an amber ale, and a kettle sour collaboration done with 3 Punk Ales and Melvin. Since the soft opening, MYL has added a pale ale, a Belgian dubbel, a brown ale, and a dry Irish stout.

San Marcos may have lots of breweries, but the specific area of San Elijo where Double Peak Brewing has staked its claim is still relatively open territory. Tucked into a light industrial space just a few miles from Double Peak Park (the rugged 200-acre recreational area), this tasting room is a simple no-frills space with a light, airy feel.

The opening lineup at Double Peak includes eight beers that offer a nice mix of styles from which to choose. A pale ale and two IPAs (all around 7% ABV) provide the hoppy options, while a Belgian Trippel, a red ale, a gose, an Imperial Porter, and an Imperial Stout provide choices for the malt fans and sour seekers. Their Let’s Gose was notable for its lightly funky nose, its crisp, light body, and its refreshing acidity (a perfect post-hike beer!).

North Park is one of San Diego’s hippest, most happening places, and it’s nice to spend time in a space that allows visitors to feel a part of the neighborhood. The tasting room at Original 40 is inviting and comfortable; it’s nicely designed with a variety of seating options and spaces, and it also opens to the sidewalk, which makes it feel connected to the constant buzz of activity on University Avenue.

This smallish new brewery offers an impressively cosmopolitan menu; somewhat expected for North Park, but out of the ordinary for a brewery tasting room. Some of the more interesting offerings include cous cous salad, mussels and frites, crispy salmon skin, bavette steak, and Castelvetrano olives.

The house beers are all tasty, well done, and brewed to style, with particular emphasis on hazy, hoppy IPAs. The Schlock Purist German Pilsner was especially crisp and refreshing, and the Juice Maze Hazy IPA was fresh, citrusy, and well balanced, with bright hop aromas and a silky mouthfeel.

In addition to the Original 40 beers, there are a few guest taps and about a dozen other beverage options that include white wine, red wine, kombucha, and cider.