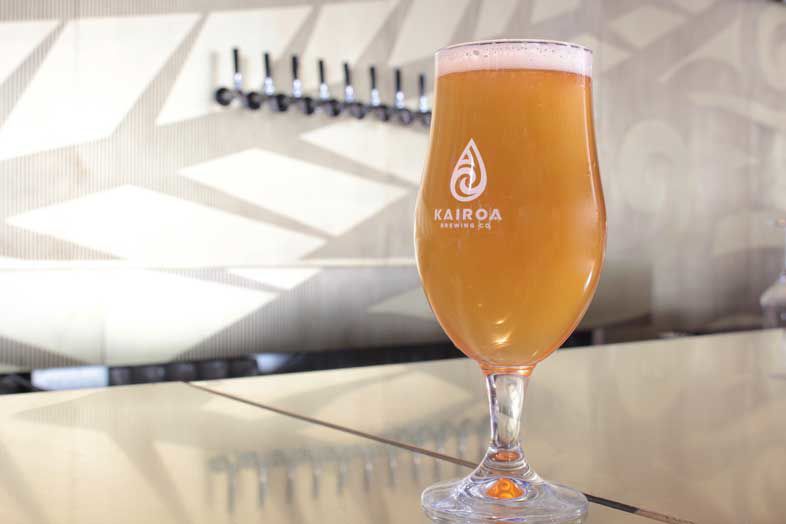 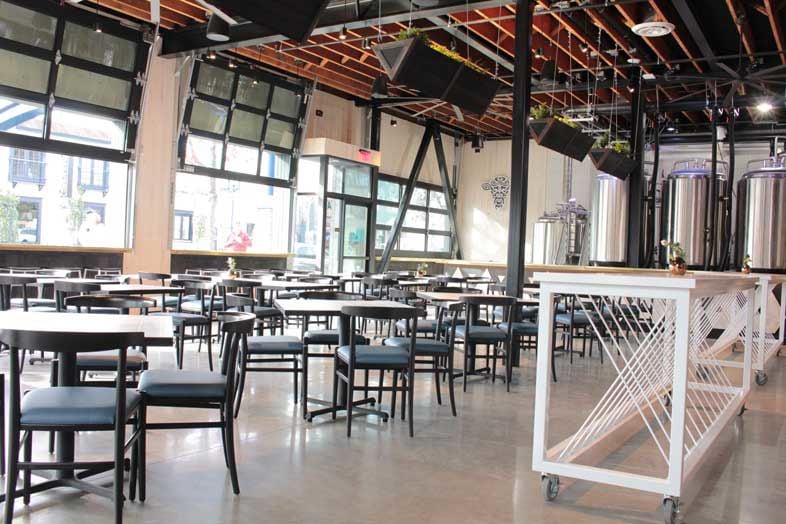 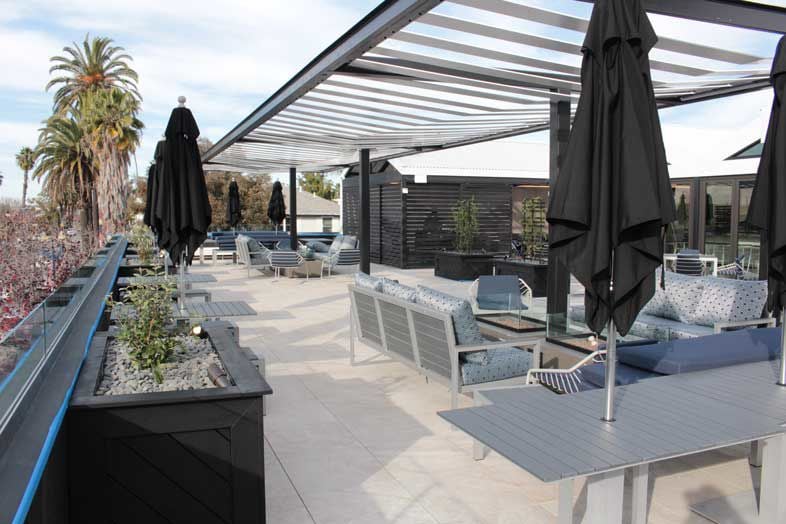 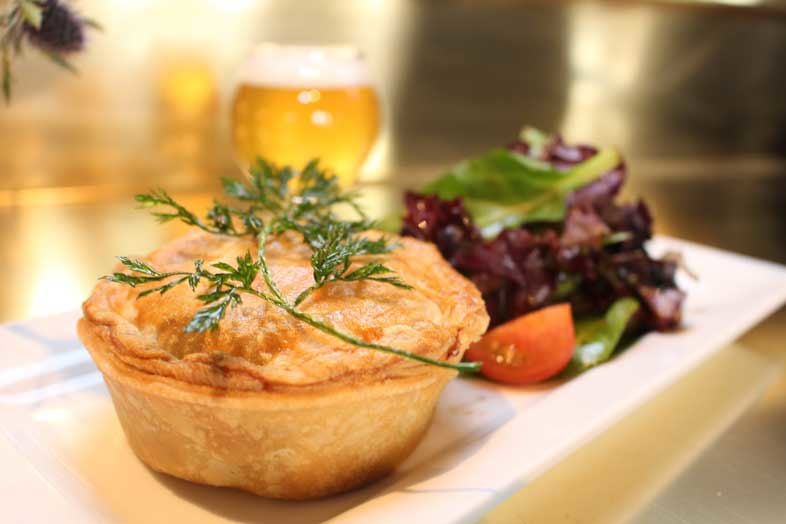 There’s a lot to like about Kairoa Brewing Company, the new brewpub on the corner of Madison and Park in University Heights.

For one thing, Kairoa is something of a pioneer: It’s the first actual brewery to set up shop in the neighborhood—a hip, craft-loving community that supports a bunch of interesting ethnic restaurants and coffee houses and is also home to Small Bar, one of the city’s best pubs. Second thing to like: The folks behind Kairoa come directly out of the San Diego food-and-beer community; they’re "homegrown," even though the owners, the head chef, and the brewer are all native New Zealanders. Co-owner and General Manager Shanan Spearing, who has operated Red House Pizza right next door for more than eight years, is originally from Christchurch, as are co-owners Andrea and Rob Peach, kitchen manager Oliver Peach, and brewer Joe Peach, who brewed at Lightning for more than a decade and then Bitter Brothers for two years before getting on board.

The word Kairoa was created by combining the names of two New Zealand coastal towns that have significance to both Shanan and the Peach family—the kai from Kaikoura, the roa from Akaroa, both on the South Island.

Third thing to love about Kairoa: The space is awesome. High ceilings, clean, simple furnishings, elegant Kiwi-inspired motifs, and tons of air and light make this impeccably designed brewpub a place where you can settle in comfortably for an afternoon, chatting with friends, sharing apps, and sipping beers. To top it all off (literally), Kairoa has a gorgeous rooftop patio that offers patrons the opportunity to enjoy the outdoors high above the noise and traffic at street level. "We had our eye on this space for a while and we were lucky," Shanan says. "Rob Peach was keeping an eye on it and we were able to negotiate for it before it went to market." 10,500 square feet is unusually large for a restaurant in University Heights. Creating Kairoa in a big space was important to the team; they were intent on being family friendly and providing a large-enough footprint for families and groups to come and have celebrations and important functions. "Be animal friendly, be family friendly, and be community oriented" was the focus, as Shanan describes it.

On the beer side, Kairoa will offer 24 taps with a full range of styles, including cider and kombucha. Given Brewer Joe’s heritage, many of the beers will have some aspect of New Zealand influence, but not all. He says the main goal is to keep the lineup varied and interesting and to experiment with new flavors and procedures wherever he can. "Since we’re not a production brewery, we don’t have to make the same beer over and over again. We’re going to make a lot of different beers. We’re going to make a lot of lagers, and we’re going to use a lot of different hop varieties, especially from New Zealand, but not exclusively. So a lot of rotating IPAs and hoppy beers." Joe plans to do a bunch of things with Strata, a new Citra/Simcoe-like hop, and also to use hops from South Africa in various recipes.

Joe has a few unique connections to the New Zealand hop industry and knows a lot about the different varieties produced there. Many of those varieties are basically unknown in the US, or they’re not used by most San Diego brewers. "I have a cousin that started a hop farm in central Otago, where they haven’t really grown hops before," explains Joe.  "We’ll have access to those hops, which will be different and interesting." Although hops from that area of New Zealand have never before been grown commercially, Joe plans to have a direct line to them, which will make the beers he brews with them unique. "We’re going to experiment a lot," he says.

For their initial opening, Kairoa had about half a dozen beers on offer; all clean, well balanced, and impressively flavorful. I got early preview tastings of four of them, including Cheeky Buggah Belgian Blonde, which was light bodied, spicy, and peppery, with subtle notes of yeasty bread and toast.

Back Paddock New Zealand Pilsner was perfectly balanced; the lightly bready and caramel malts were offset by a nice hop bite. Ostrich Oatmeal Stout was rich and roasty, with bittersweet chocolate notes and a nice, dry finish. My favorite was Wizard of the South Hoppy Wheat, which was crisp and bright, with great mouthfeel, big melon aromas, and notes of fresh pear.

A well-rounded food menu provides even more reason to praise Kairoa (along with their very good wine list). Executive Chef Rocio Fleckenstein has developed a collection of dishes that offers patrons great variety, accessible but interesting ingredients, and an especially tasty opportunity to experience a little bit of New Zealand in San Diego.

"All of us being from New Zealand, we decided early on that we wanted to have elements of what we call Kiwism," Shanan says. "But it was just going to be a sprinkling. Then, as we got further and further into the build-out, we got more and more excited about the concept and our heritage. So now you’ll find a whole bunch of stuff on the menu that are New Zealand–type dishes." Classic meat pies, shepherd’s pie with lamb, New Zealand green-lip mussels, New Zealand salmon, and traditional favorites like fish and chips and "butties," (a beer-battered shrimp slider) are some of the kitchen’s homeland-inspired offerings.