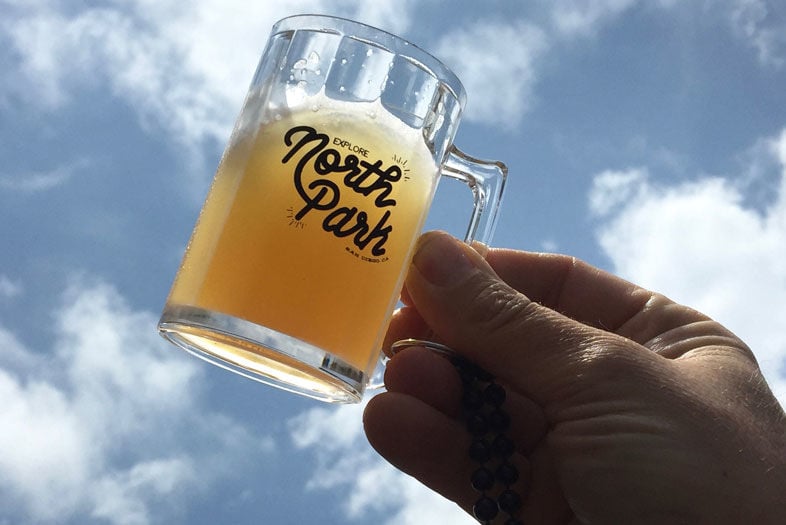 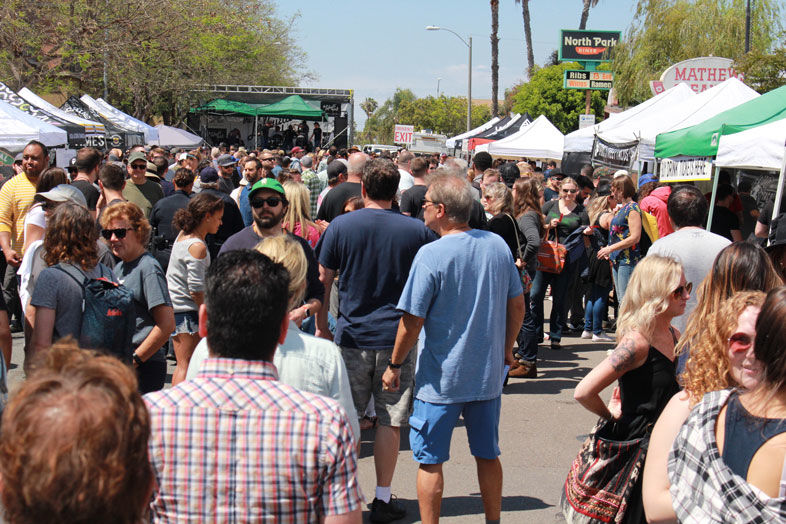 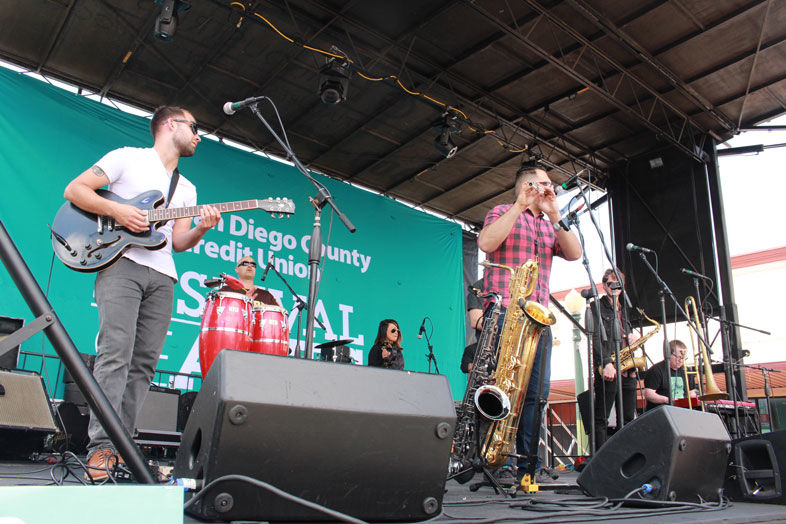 There are so many craft beer events in San Diego these days that it’s easy to become jaded by them or simply overwhelmed. Despite their seemingly constant presence on the calendar, the good beer fests offer craft enthusiasts unique opportunities to discover new breweries and to taste new beers.

In just the past few weeks, I’ve been to the North Park Festival of Beer, the Mission Valley Craft Beer and Food Festival, Rhythm & Brews, and the SDCCU Festival of the Arts in North Park. Each of these events hosted an impressive array of San Diego breweries, each pouring a mix of their common core beers along with some new or small-batch selections.

To a beer enthusiast (and a beer writer), these festivals offer the perfect opportunity to taste dozens of different beers from dozens of different breweries without having to travel more than a few steps in between each one. And tasters are definitely my format of choice—you can’t do pints when you’re tasting a brewery’s whole lineup! The advantages of beer fests may seem obvious, but I’m emphasizing them for one basic reason: Festivals are your best opportunities to truly expand your beer knowledge and palate.

Unlike ordering a taster flight at a brewery (the second-best way to expand your palate), tasters at a beer festival are generally smaller. Less volume means more bandwidth for more variety. They don’t come with individual price tags, so no guilt if you don’t like a beer and you want to toss it, and you can always come back to the ones you like after sampling the entire lineup of breweries in attendance.

Having a large collection of breweries assembled in one spot also offers me a critical and much appreciated opportunity: to not only taste beers from new guys I haven’t yet had a chance to visit, but also to discover a new beer from an established brewery I haven’t visited in while.

At the North Park festival I had my first chance to taste beer from The Original 40 (their very tasty Blonde-American Blonde) and I also got to check in with Culture, where I sampled their super-refreshing Passionfruit Hoppy Wheat Ale.

At the Mission Valley festival, I had a chance to reconnect with my buddies at Bitter Brothers and taste their recent collaboration with Travis Smith, a super-delicious flaked-rice IPA called Daddy Issues.

At Rhythm & Brews, I stumbled upon Citrus Sin, a wild ale I had never tasted from Lost Abbey, but I also got to touch base with Kilowatt (awesome Chai Coconut Porter) and Rouleur (their crisp and refreshing Domestique Blonde Ale), two breweries I know well but haven’t traveled to in a while.

Most recently, the SDCCU Festival of the Arts in North Park afforded me a great opportunity to get my first tastes from Creative Creature and Bivouac. The former’s Cranbiscus Sour Ale with cranberries and hibiscus was light, tart, and super refreshing; the latter was pouring a deliciously fruity hard cider called San Diego Jam Blackberry. This festival also enabled me to grab tasters of beers I’d never had from breweries I know very well, such as North Park Beer Co.’s Mangocito, an excellent mango sour ale; South Park Brewing’s expertly done Jangled Up in Blue blueberry wheat; and Pure Project’s Tropical Mist Citrus Blonde, a crisp, light, and tart sipper.

If you haven’t already, go to the official calendar for the San Diego Brewers Guild. There are three good festivals coming up in June alone, including Hops in the Hills (June 8), Stone Sour Fest in Escondido (June 9), and the San Diego International Beer Festival (June 14-16).