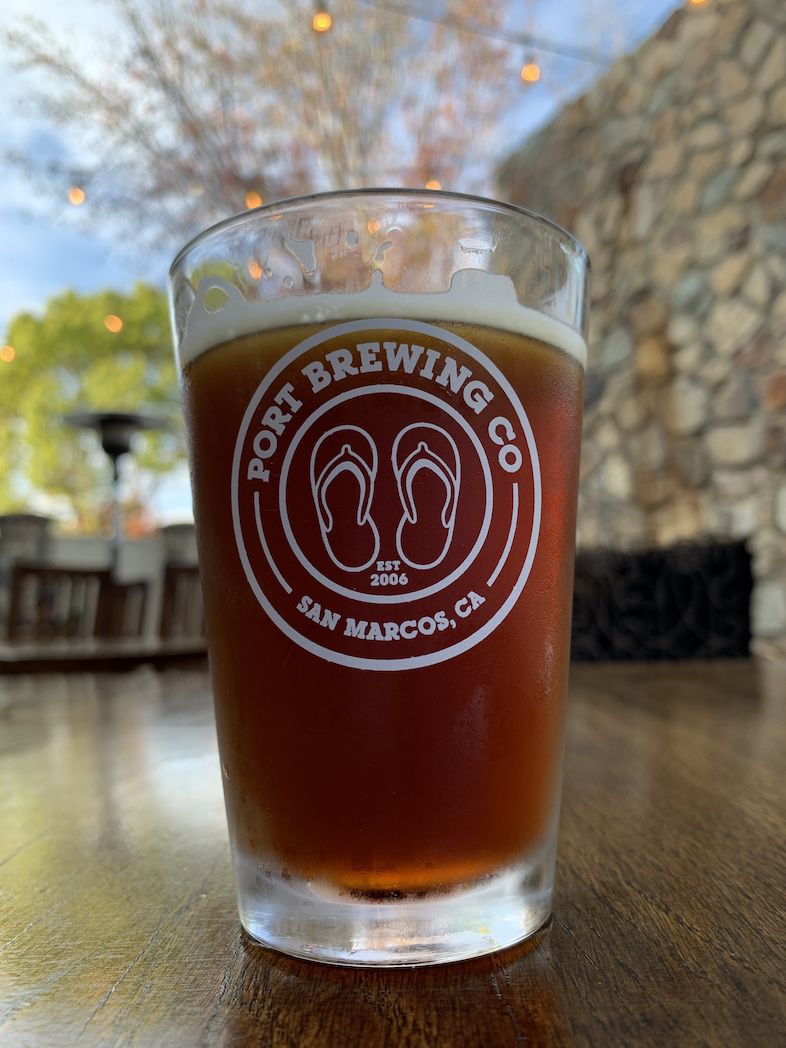 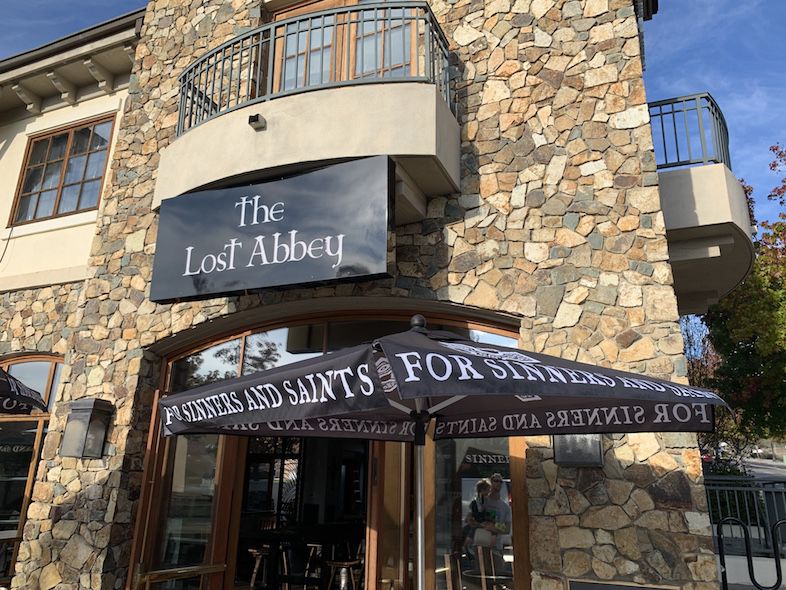 Other than The Lost Abbey, I don’t think are many breweries that openly muse over the philosophies of free will versus predestination as they relate to craft beer. But the San Marcos-based brewery’s theological verbosity is part of what’s kept beer drinkers intrigued since 2006. The other part is an array of award-winning beers, immaculately conceived by co-founder and director of brewery operations Tomme Arthur.

Their portfolio of Belgian abbey-style brews like dubbels and saisons is bolstered by more contemporary options, like barrel-aged wild ales. As one of the irrefutable icons of San Diego beer, their staunch avoidance of more mainstream styles has garnered them a devout following of disciples searching for alternatives in this hop-heavy world. Personally, I find their Farmhouse Lager to be wickedly underrated and the triennial release of Duck Duck Gooze is, at the very least, fun to watch from a distance.

The Lost Abbey’s latest expansion, which opened earlier this month, is a new beer basilica in the heart of San Elijo Hills, appropriately named The Sanctuary at 1215 San Elijo Road. This marks their third outpost after the original monastically-minded brewery/barrel house and Cardiff-by-the-Sea Confessional, with another suds shrine set to open in the East Village. There are fewer beers on draft here than at the other locations, but the selection is bolstered by brews from sister brewery Port Brewing Company and several canned beers available for purchase.

Of the eight Lost Abbey beers available, I was torn between a few favorites. Do I start sour with the 7% ABV Framboise de Amorosa, or go big from the get-go with a 10.2% ABV Judgment Day quadruple ale? I mused aloud and hoped for guidance from the pair of bartenders, but both just halfheartedly recited every beer available without a specific recommendation or preference. No matter—the 8% ABV Lost and Found dubbel with raisins revealed itself to me as the savior sent to redeem me from my sobriety. (I also came equipped with a designated driver so as not to commit the cardinal sin of drinking and driving.)

What my pour of Lost and Found lacked in head retention, it made up for with complex, prominent flavors of dried dark fruit and expressive malt notes of lightly toasted bread and roasted nuts. Even with a decently high alcohol content, it finished smooth and rich, wonderfully balanced between sweet and dry. The breeze that swept across the stone-lined back patio made the slight warming in my belly a comfort rather than a burden. The beer that followed—6.7% ABV Red Barn saison with ginger and spices—was equally delicious, slightly less inebriating, and obviously fresh.

Between the autumn-tinged trees lining the idyllic town square and the fittingly gothic fixtures of the new tasting room, this far-flung location is poised to become the Promised Land in an area relatively thirsty for local beer. Many false prophets have sought to distract craft devotees away from classic styles, but The Lost Abbey has remained committed to the cause. Those who seek The Sanctuary can, at the very least, expect to walk away with a little bit of enlightenment and a lot of good beer.