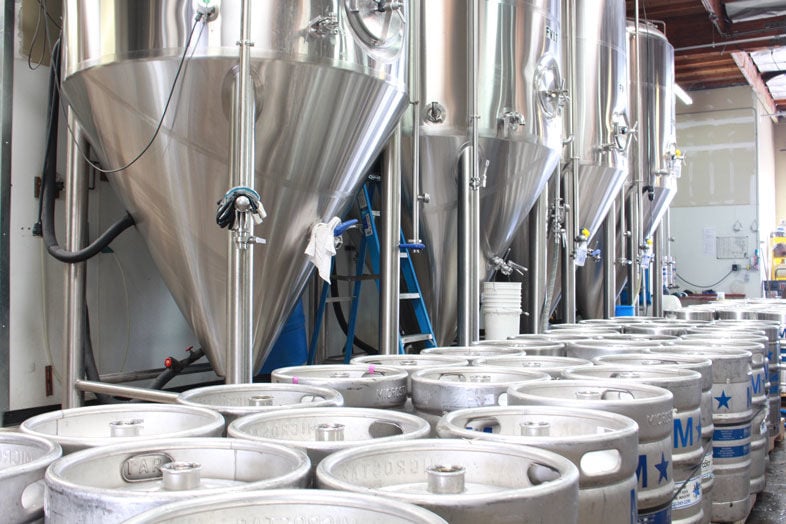 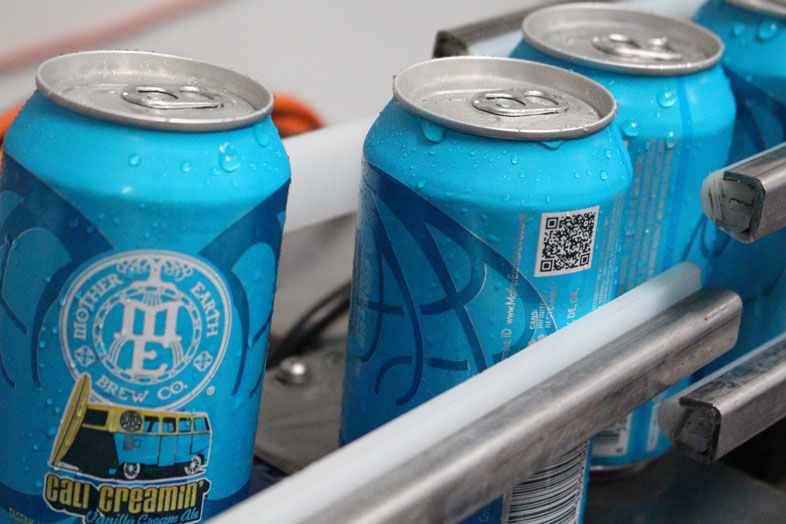 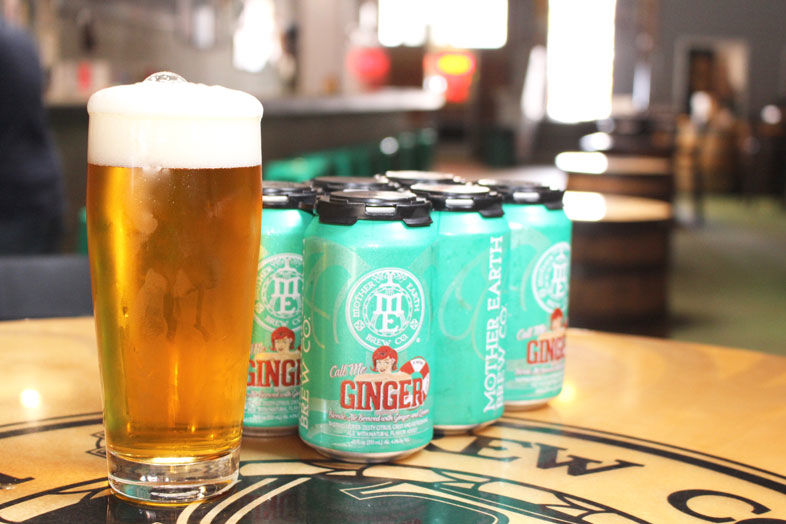 Can you name the five largest independent breweries in San Diego?

If you’re like most folks, the top three or four will come fairly easily. Stone is the largest, followed by Karl Strauss, Green Flash, and Modern Times (these are the current rankings published by the Brewers Association). But do you know who comes next? It may surprise you to learn that it’s Vista-based Mother Earth Brew Co.

Despite its good size and undeniable popularity in San Diego, Mother Earth Brew Co. doesn’t spend a lot of time in the spotlight. According to Kevin Hopkins, executive vice president, there are a number of factors contributing to the company's low profile. "For one thing, we don’t have a figurehead; our company is not built around our head brewer or a particular person," he says. "Second, our flagship beer is not a beer that most people equate with the craft world—it’s an adjuncted cream ale [Cali Creamin’]. It’s not part of the IPA world, even though we built the company around Kismet IPA, which was our original flagship IPA. Third factor: We don’t put out a lot of swag. There’s no key chains. No koozies. No bottle openers." Considering all those factors combined, Kevin believes it makes sense that widespread brand recognition is more of a challenge for Mother Earth. They could do more promotion and branding, he concedes, but "it would be disingenuous. It wouldn’t be natural. So instead, we’d rather let the liquid speak for us."

Mother Earth, Modern Times, and Pizza Port were all picked up by Stone Distribution simultaneously and entered the market on the same day in November 2013. Kevin says Mother Earth has outpaced the other two breweries in terms of barrel production growth since.

You may not know right off the bat that Mother Earth is one of San Diego’s largest breweries, but you may be able to guess that one of its beers is a San Diego top-seller. Cali Creamin’ outsells every other beer in their lineup for the Southern California region, but it is not the company’s best-seller outside of SoCal. That top honor would go to Boo Koo IPA. "We’ve also done that somewhat by design," says Kevin. "We thread the needle. We create beers that are highly drinkable, but we do them in unique ways." He says this strategy enables the company to do beers that don’t compete head to head with bigger breweries and in saturated style categories. They don’t want to battle for shelf space with companies that have much deeper distribution networks and much more money to spend.

Also super popular with the locals is Sin Tax Imperial Peanut Butter Stout, which—interestingly—was the second peanut butter dark beer ever released in San Diego. The first was Peanut Butter Porter from Karl Strauss. "Paul Segura is a genius and he did an outstanding job with that beer," Kevin says. "All credit to Paul. He definitely led the way on that."

For the time being, Kevin and his team at Mother Earth are content with not being the best-known brewery in San Diego; it’s a trade-off they’re happy to make so they can focus on their robust growth and on expanding their markets.

If you have yet to taste a Mother Earth beer, Kevin suggests that you make some time to visit their Tap House on Main Street in Vista. It’s there—and only there—you’ll get to taste "all the fun, flavorful stuff you don’t see on store shelves." After that, you’re almost guaranteed to be a Mother Earth fan—and you’ll feel like you’ve just discovered one of San Diego’s best-kept beer secrets.